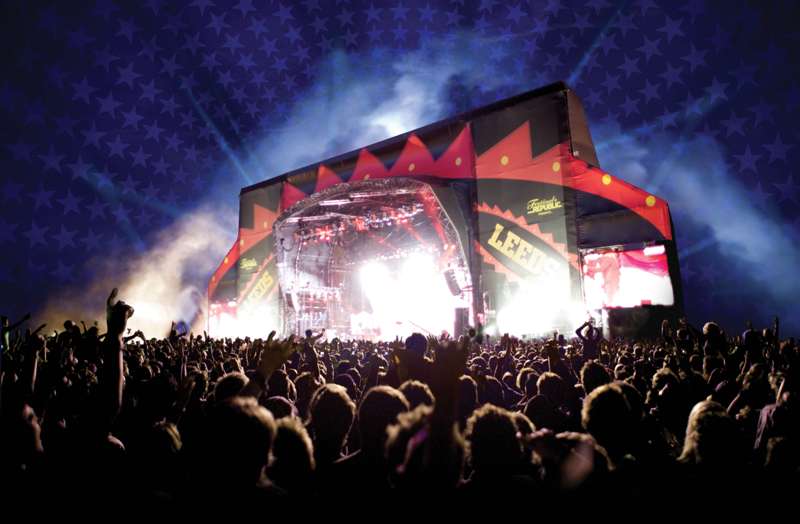 It's party time in Leeds

With the August bank holiday weekend on the horizon, chances are you’re stocking up on barbecue charcoal and nervously checking the weather forecast. But folk in Leeds have bigger fish to . . . erm, grill, and are gearing up for two huge, but very different parties that cap the summer every year in Yorkshire’s buzziest city.

First up, the north’s biggest music bash – the Leeds Festival (24–26 August) – is coming to town (or at least to Bramham Park, the local stately home grounds that lie around 12 miles northeast of the city). This younger sister to the monster rock- and indie-fest that is Reading is now in its 14th year and, as usual, shares the same bill – Leeds’ own Kaiser Chiefs play their homecoming gig on the Friday night (Aug 24), just before The Black Keys and Foo Fighters, while other headliners are The Cure (Aug 25) and Kasabian (Aug 26). But – household names aside – the great thing about Leeds is spotting The Next Big Thing (now there’s a name for a band…), so for a glimpse of the future check out the Festival Republic Stage where the festival organisers schedule many of their fave in-crowd acts.

Leeds Festival is bigger this year, with 80,000 music fans expected, but even so you can probably count on a sell-out, which means if you can't get a ticket you’ll have to look elsewhere for summer kicks and music thrills. Luckily Leeds has one more bank-holiday bash up its sleeve – the annual Leeds West Indian Carnival, the biggest in Europe after Notting Hill, which gets over 100,000 people in a real party mood right in the heart of the city. This year sees its 45th anniversary, and though the free-to-attend carnival runs over the whole weekend it’s always bank holiday Monday (Aug 27) that’s the big day, with the carnival parade assembling in Chapeltown’s Potternewton Park in the morning before moving off after 2pm on a four-hour circuit of local streets. It’s an absolute blast, especially if the weather holds out, with music floats pumping out everything from reggae to steel-band calypso sounds while elaborately costumed dancers and troupes show off the moves and routines they’ve been practicing all year.

So, Leeds it is, for the last big Yorkshire hurrah of the summer before the schools go back. There are more details on the city in general here, or on the useful local city website Visit Leeds.