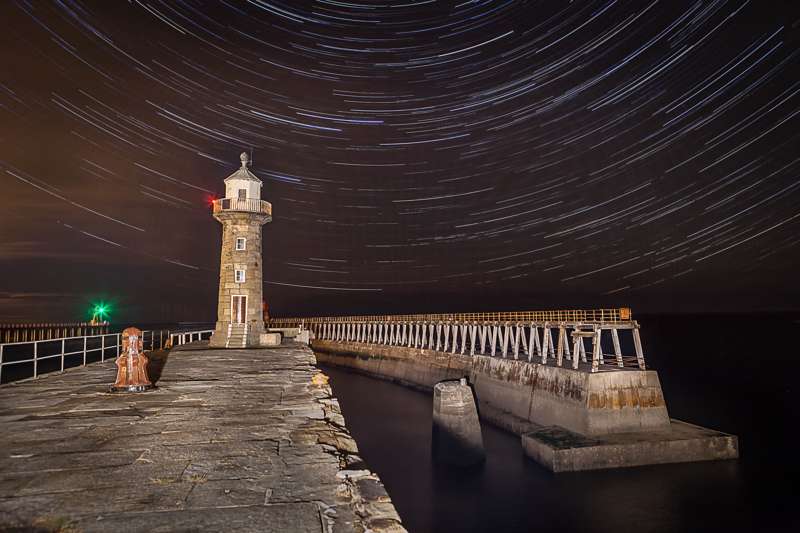 On a starry, starry night – we give you 400 billion reasons to get out into the coastal and rural areas of the UK.

Look up at the night sky – what can you see? Chances are, if you live in a town or city in the UK, not much. Perhaps 20 stars are all that’s visible on a clear night in a built-up area, which is a crying shame because even just our own galaxy, the Milky Way, contains a stonking 400 billion stars, give or take.

Get out into the country or onto the coast, though, and it’s a different story. Those 20 visible stars become thousands, while the hazy band of the Milky Way can easily be seen as it arcs across the deep, dark sky. Marvel at that spectacle for a bit, while considering that the Milky Way is just one of around 200 billion other galaxies that exist in the universe. Feeling small yet?

Obviously, certain parts of the country are much better than others for star-gazing – basically, anywhere away from local light pollution. Over a hundred places across the UK are designated as Dark Sky Discovery Sites, from Cornwall to Caithness, with the darkest places known as ‘Milky Way class’, because you can see our own galaxy with the naked eye, which is a very cool thing indeed.

National parks have some of the darkest skies around – Northumberland, the Cairngorms, the North York Moors and the Yorkshire Dales in particular are fantastic places to get the night-sky bug. This video by the North York Moors National Park shows the sort of experience you’re likely to have if you give up a night in front of the TV for a night beneath the stars. And given the right weather and conditions, it is pretty extraordinary what you can see from rural locations in places such as national parks – the Northern Lights, meteor showers, even the International Space Station passing overhead.

For places to stay, eat and visit while you're out looking for stars, remember to check out our National Park guides on Cool Places: