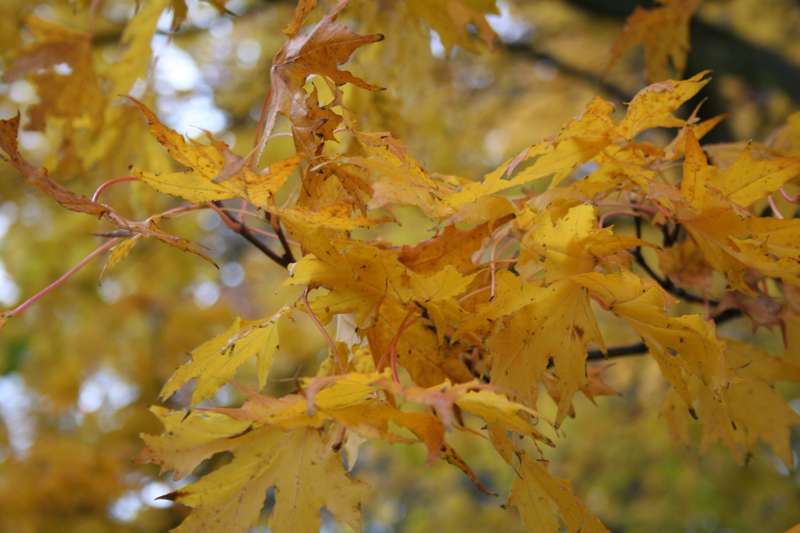 Scotland: where to visit in the autumn

As we wave goodbye to summer, we enter into the most moody and romantic of seasons, often spectacular in England, even more so in Scotland, where the hills and forests turn to a collage of fiery reds, deep oranges and burning golds. Our Man in Scotland, Robin McKelvie explores some of the best autumn hotspots in his native land, ranging from scenic walks in Perthshire to mammoth trees in Argyll. Here are his top picks.

Up in the Highlands, this well-run estate deep in the Cairngorms National Park is home to a swathe of indigenous Caledonian Forest. Most of this once mighty forest was culled across Scotland many years ago, but there are occasional virginal patches of this native woodland left, as well as areas where indigenous flora and fauna are being encouraged to come back. The estate also offers superb walking and mountain-biking, with a rich web of well-marked trails through the forests, with the hulk of the Cairngorms adding omnipresent drama at every turn.

This forest clad oasis lies just off the A9 road artery between Perth and the Highlands. Perthshire is known as ‘Big Tree Country’ and here it is easy to see why: a series of walks lead off from the car park and soon you will be lost amidst a jungle of indigenous trees and a swathe of more exotic species. Look out in particular for the Douglas firs, including some of the tallest trees in the country, as well as Ossian’s Hall, a folly that overlooks the Black Linn waterfall, and a rather unlikely totem pole.

Staying in Argyll, this natural treasure is owned and managed by Edinburgh’s Royal Botanic Garden, set in a spectacular spot with a fold of rugged mountains towering all around. A sprawling garden that spreads over 150 acres, its a network of tree-shrouded trails taking you through giant redwoods that soar over 40m into the heavens, and over 250 plant species to admire in total. There's also an excellent café next to the car park – a Godsend in what is a pretty remote spot.

Over in Argyll, the Ardkinglas Woodland Garden is a little known oasis of tree life, a unique collection spread across 25 acres on the eastern shores of Loch Fyne. There are numerous forms of flora to admire, but the highlight is surely one of the the tallest trees in the UK, a Champion thought to have been planted as far back as 1875 – when famous Scot Alexander Graham Bell had just invented the telephone!

Just north of Glasgow, the Trossachs are a sort of Highlands in miniature – a wildscape of rolling hills and rugged mountains peppered with vivid autumn colours. Park your bike or car at the David Marshall Lodge Visitor Centre in the Queen Elizabeth Forest Park to pick up information on the local walking trails and cycle routes. Or drive across the legendary Duke’s Pass from Aberfoyle right across to Callander, which opens up a swathe of spectacular seasonal colour.

This blog is published in association with Embrace Scotland. Keep an eye on the website for Autumnal offers.