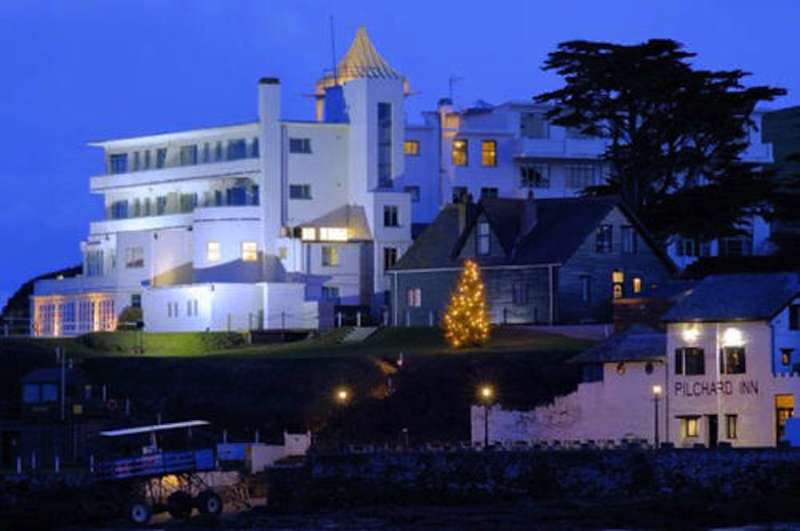 This is not so much a coastal hotel as a destination in its own right, an event and an opportunity to enjoy a highly unusual and unique weekend break on an art deco island hotel. Welcome then to the Burgh Island Hotel,  which can boast amongst its past guests Agatha Christie and Noel Coward. As you would expect, this establishment is not part of a chain but a totally one off hotel on its own island that would be perfect for an unusual and celebratory weekend break and especially if you are in a romantic mood. All the rooms are themed based on who stayed there. So you could curl up in bed knowing that years ago Amy Johnson, the first woman to fly solo from Britain to Australia, also enjoyed the same view. Alternatively George Formby and Gertie Lawrence – an inspiration for Noel Coward – also have rooms named after them. You get the idea – there is history amongst these walls and an art deco vibe that can be embraced. Also be aware that there are no televisions in any of the rooms as the management feels that you will be in the mood to find better things to do on a romantic weekend break. The lunches and dinners served are as you would expect on an island riven with seafood recipes that change every day – but you should expect lobsters, scallops and seasonal salads that are grown on the hotel’s own poly-tunnel. Also be aware that dinners are black tie events which adds to the ambiance and mystique of the place. This is a special weekend hotel that has been designed to be enjoyed. There are facilities such as a sauna and billiards room and available are massages and other cosmetic pick me ups. The island even has its own pub – The Pilchard Inn where you can enjoy a bottle of wine and a plate of oysters. The Burgh Island Hotel has also developed a sister hotel in Exeter sharing the same values and timeless elegance – the Southernhay House hotel.

Burgh Island Hotel is right opposite the village of Bigbury-on-Sea, which is about 5 miles west of Kingsbridge, 10 miles or so southeast of Plymouth. Trains run to Plymouth or Totnes, form where you can take a taxi. The only way to get to the Burgh Hotel at high tide is by boat but if you time it right you can walk across the sands to the hotel – but if you need help there is a seaside tractor.

Other places to stay near Burgh Island Hotel 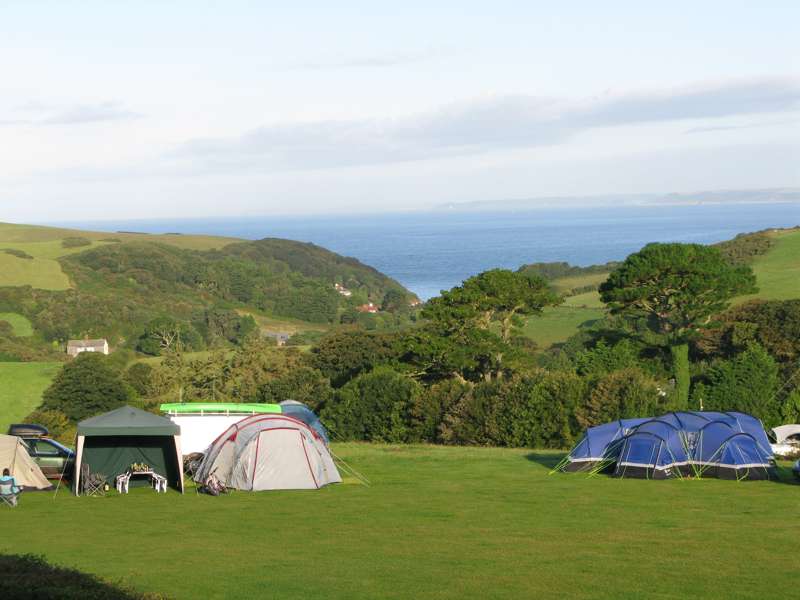 Space for families to spread out and relax

Space for families to spread out and relax 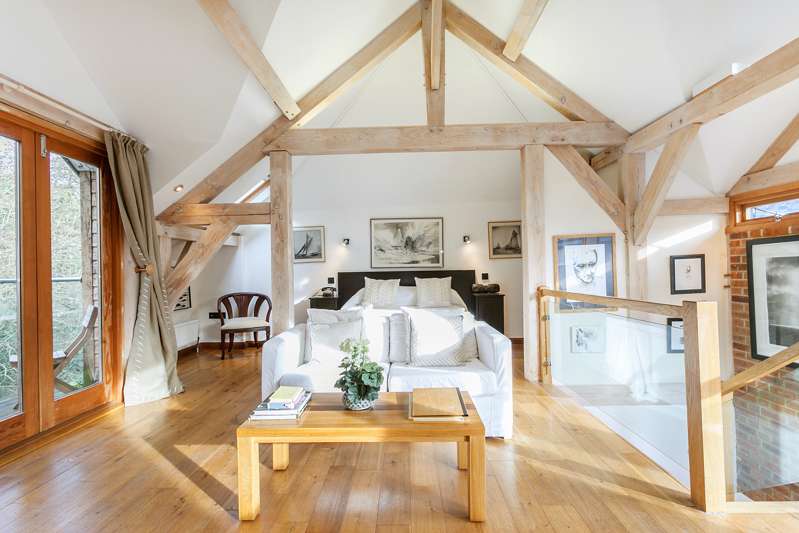 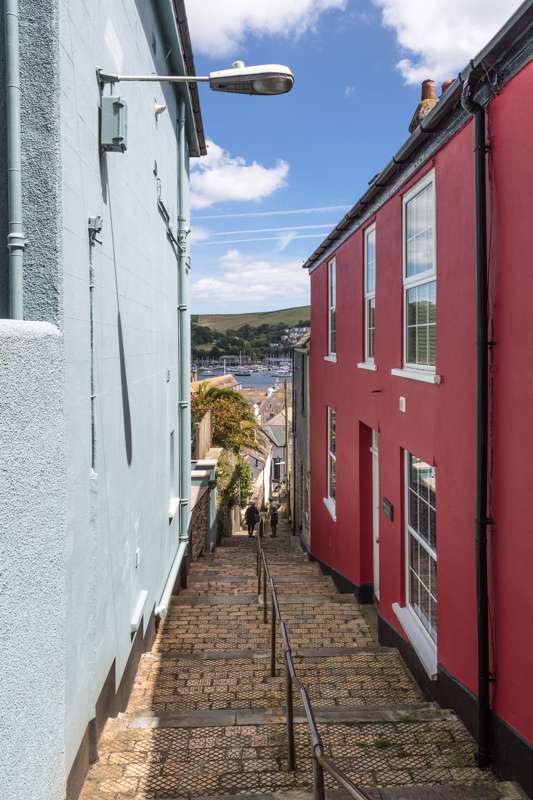 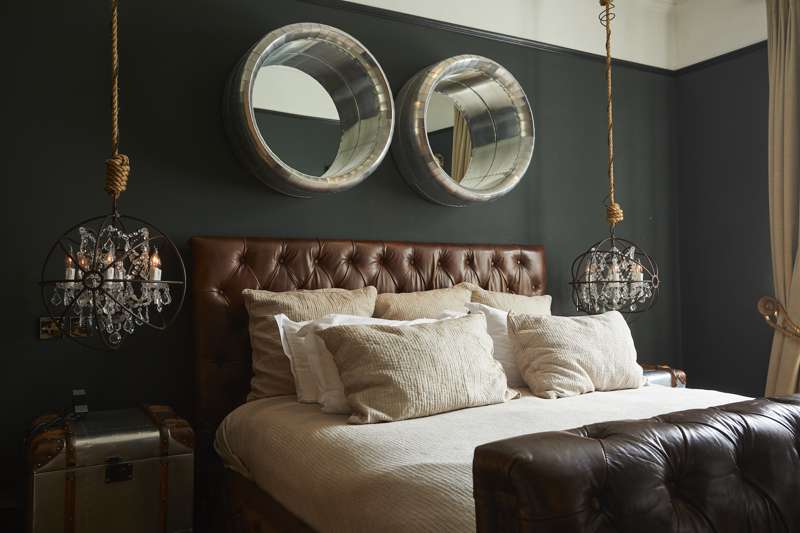 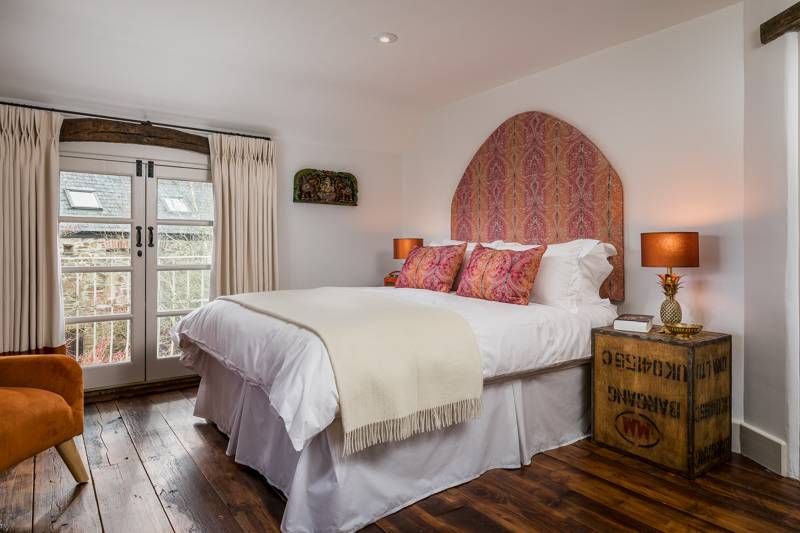 This Devon boutique B&B is as restful a place to stay as you'll find.

This Devon boutique B&B is as restful a place to stay as you'll find. 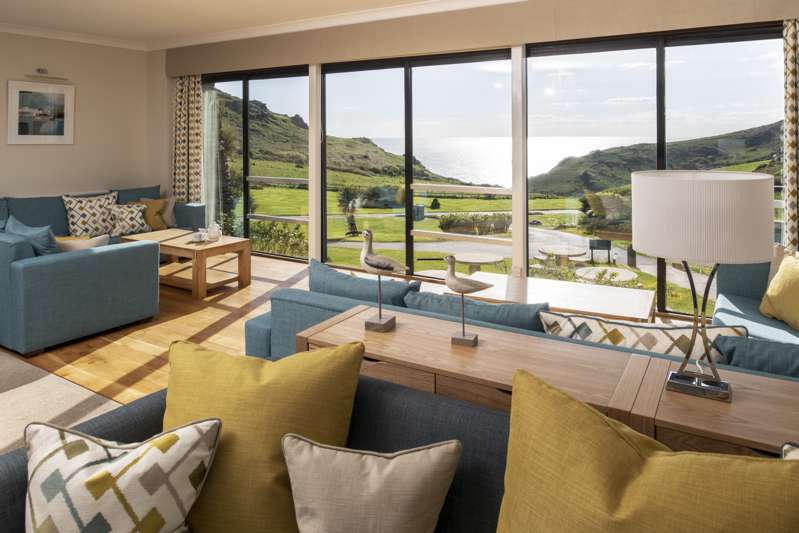 A fabulous hotel in a gorgeous part of the South Hams with stunning views across the rolling hills or down to the cove.

A fabulous hotel in a gorgeous part of the South Hams with stunning views across the rolling hills or down to the cove. 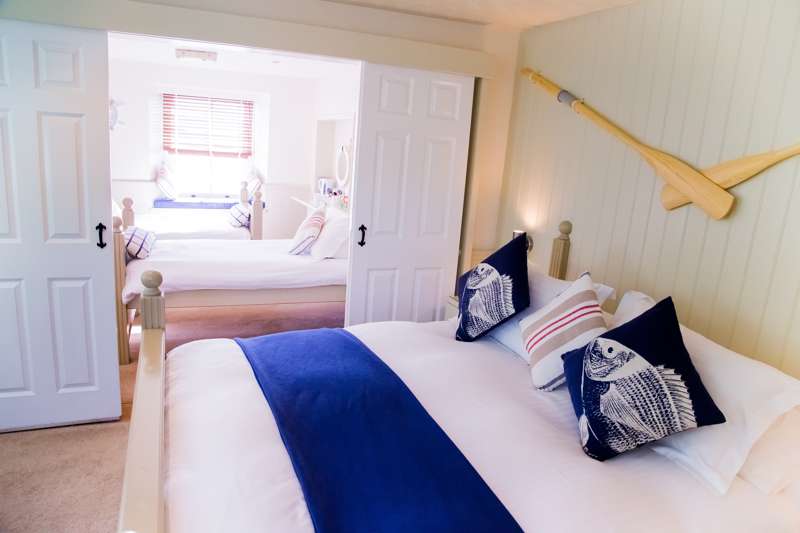 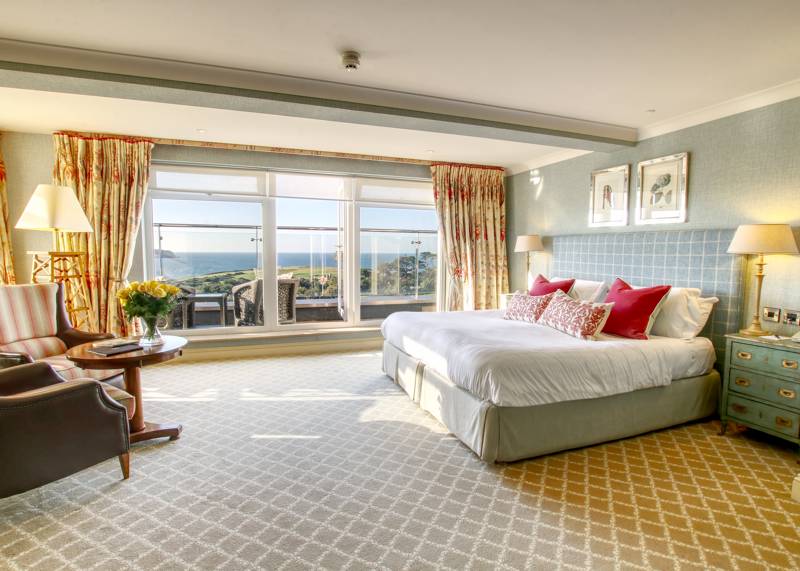 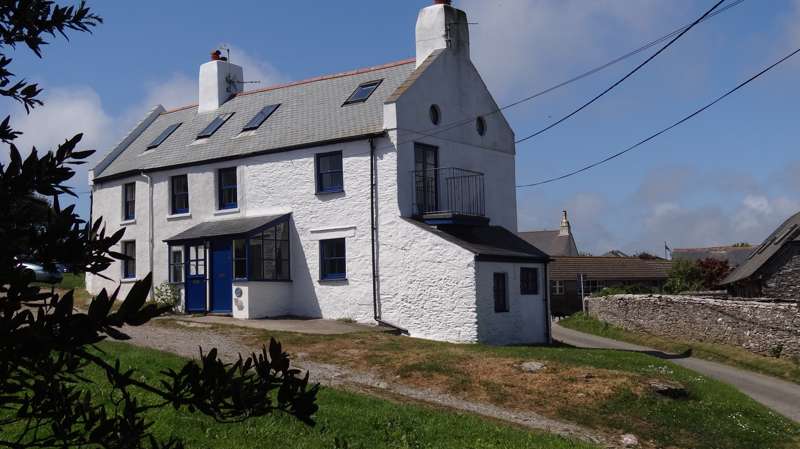 Impeccable 19th-century fisherman's cottage that sleeps four by the sea

Impeccable 19th-century fisherman's cottage that sleeps four by the sea 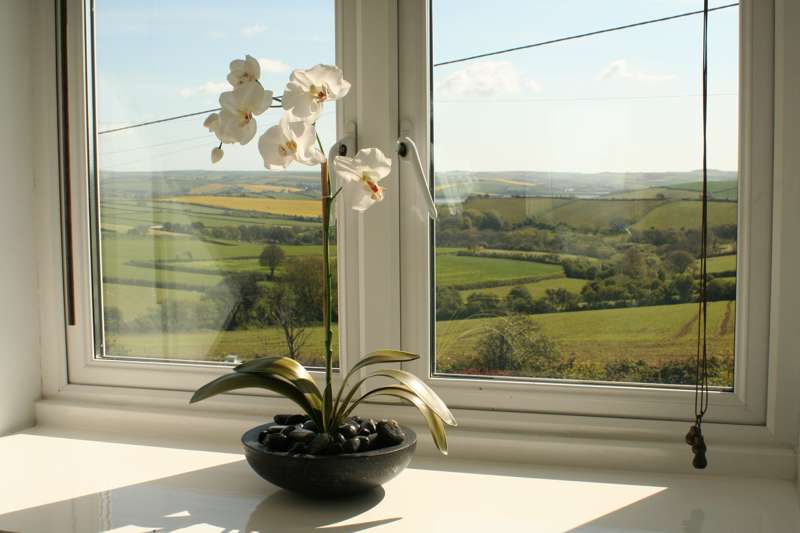 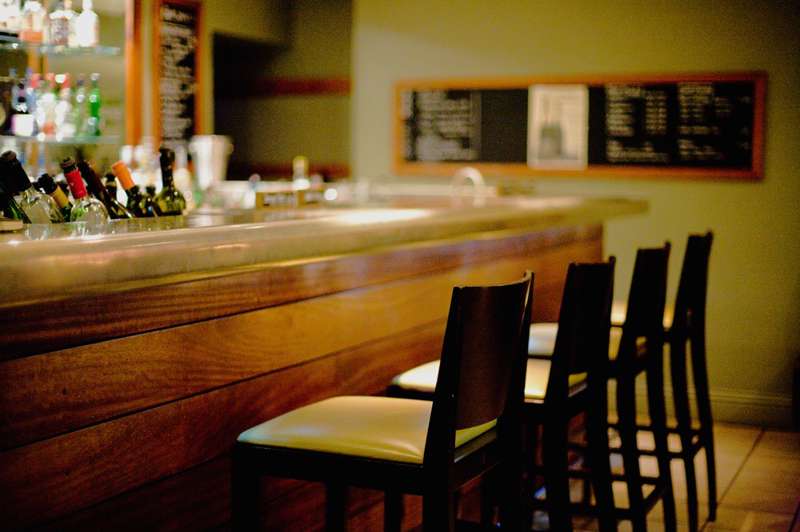 A contemporary hotel in the heart of Dartmouth with a relaxed, welcoming vibe.

A contemporary hotel in the heart of Dartmouth with a relaxed, welcoming vibe.