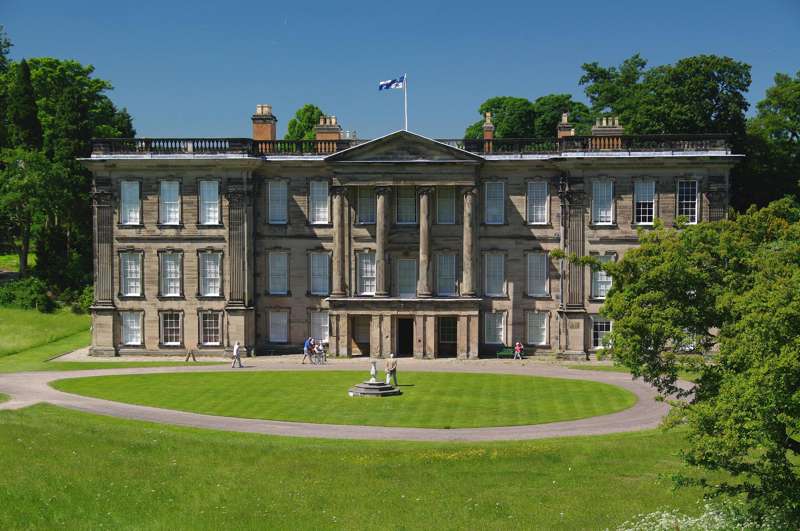 If you're interested to see what a stately home looks like in a state of gentle decline, get yourself over to Ticknall and have a scout round the amazing Grade 1 listed Calke Abbey. The site was an Augustinian priory from the 12th century until its dissolution. It got its current name in 1808 and was never an abbey but a Baroque mansion built between 1701 and 1704. The Harpur family owned it for nigh on 300 years but quite recently passed to The National Trust in lieu of death duties. The NT has deliberately left it in the condition they found it in and it tells the bitter-sweet story of  the end of a family line. The paintwork is peeling and faded and the gardens overgrown, but if like me you like your history real it's an absorbing insight into what happens if you're not in a constant state of up-keep.The Harpurs were an eccentric bunch and you'll love their vast and slightly crazy collections. Outside there are kitchen gardens and and orangery to poke around, and plenty of parkland to explore. 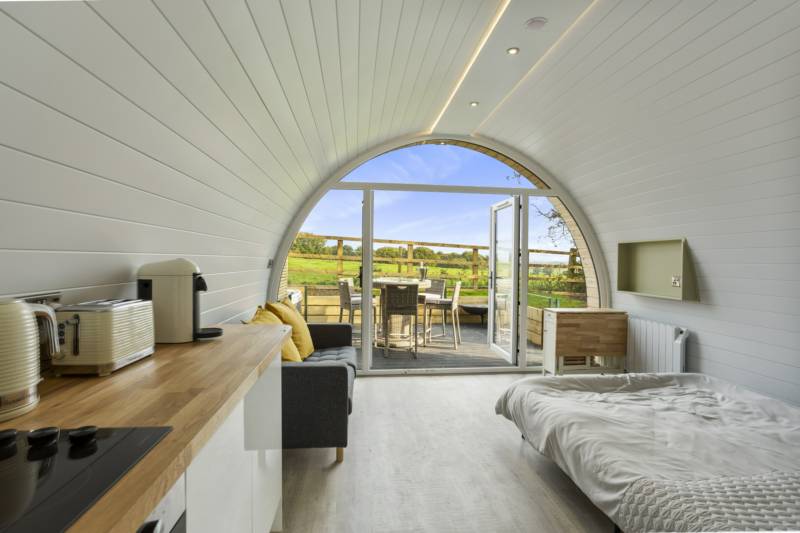