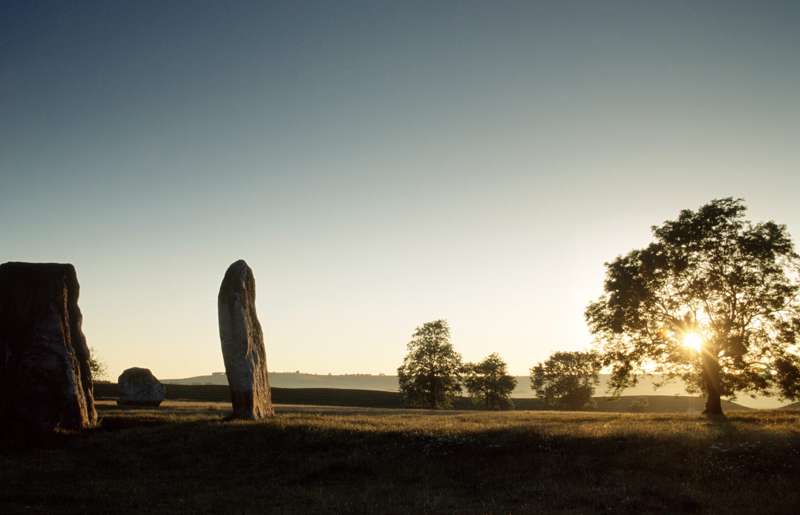 Stonehenge gets all the hype – and daytrippers – but this stone circle just outside the village of Avebury, about twenty miles north of Salisbury, has the edge in atmosphere. They say unearthly figures and lights occasionally bob and dart within the 27 massive standing stones, under a third of the original monument after locals feared devilry and set about the megalithic monument in the 14th and 17th centuries. A model in an onsite museum helps visualise the structure and displays finds from the excavation in the Thirties. The silent stones, surrounding ditch and 6m-earthwork wrap around a pretty Wiltshire village only adds to the sense of tapping into an ancient past.

Best Places to stay near Avebury 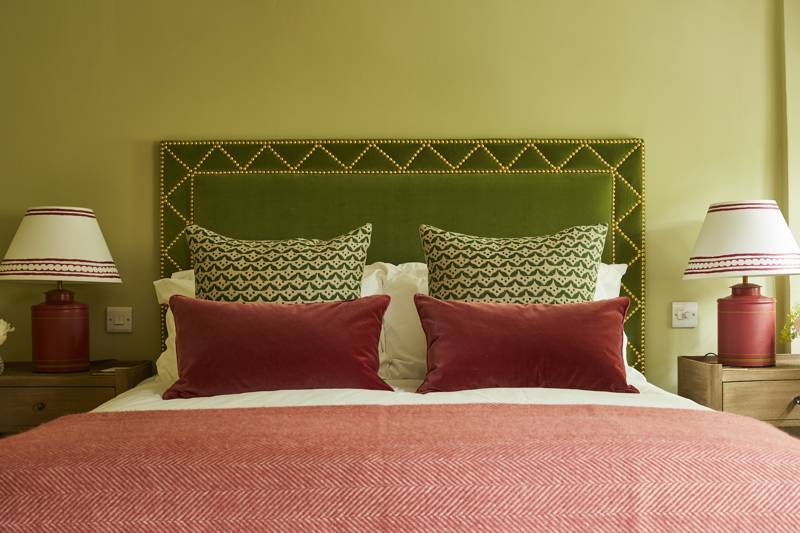 The Crown and Anchor