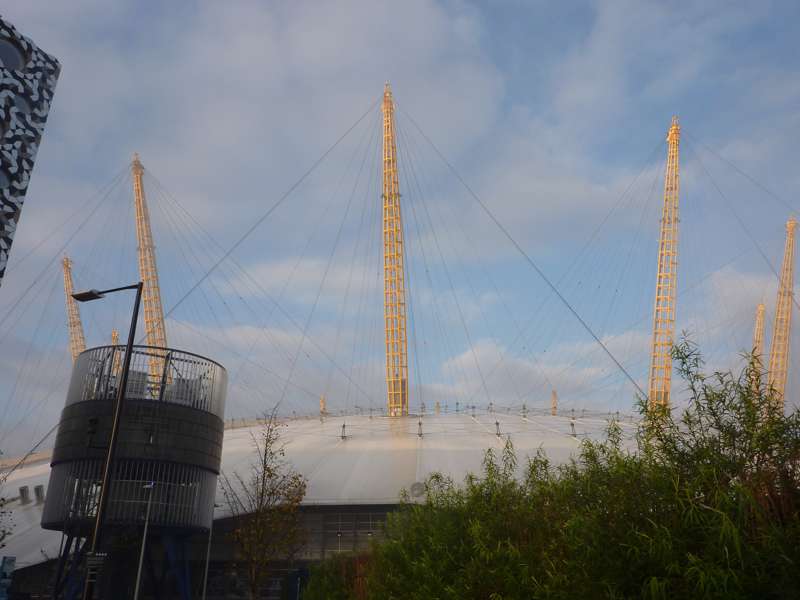 A giant tent designed by Richard Rogers, and once destined to be one of the most expensive white elephants on the planet, the O2 started life as the ill-fated Millennium Dome, a giant hubristic attraction built to glorify the achievements of the Blair government at vast expense – oh, and to commemorate the arrival of the Third Millennium at the end of 1999. This it did, though not with out mishap, trapping everyone at the end of a malfunctioning tube line on New Year's eve and hosting the 'Millennium Experience' exhibition throughout the first year of its life –  a wildly misjudged effort that everyone was glad to see the back of. In 2005 it was rebranded as the O2 and re-purposed as a large-scale performance venue, with a central 20,000-seater main arena that is the second-largest performance space in the UK. It's been a huge success, and indeed it's hard to remember what south Londoners – and indeed the entire city – did without it: its main arena hosts the majority of successful touring acts that come to London (Led Zep's reunion and x consecutive nights by Prince are among its many highlights, and the Stones have a virtual residency); there's a regular schedule of indoor sport events that culminates in the ATP men's tennis finals in November each year; and it is also home to a smaller more intimate venue, the Indigo, a cinema and lots and lots of bars and restaurants. You can also climb across the top on a harness, a 90-minute experience that gives great views over the capital and is a lot less scary than you might think.

Best Places to stay near The O2 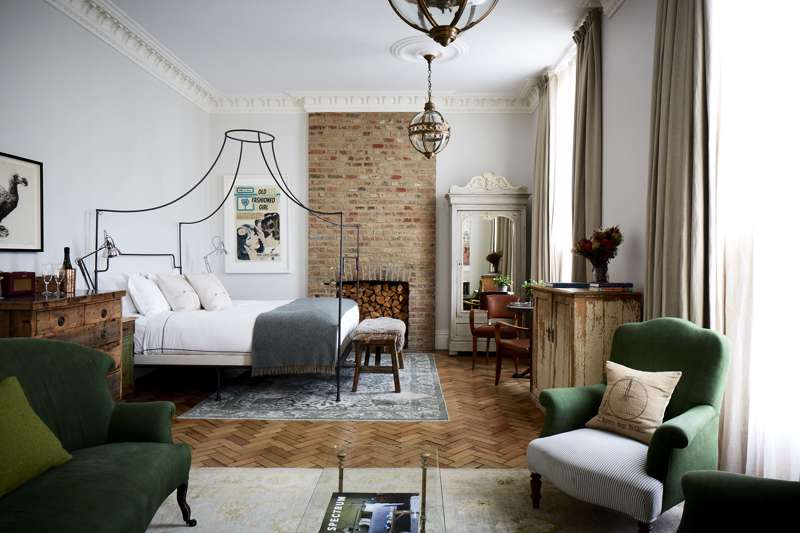