It's hard to think of a more triumphant re-imagining of an old industrial space than the 1823 Spinning Block Hotel. It forms part of the Holmes Mill complex in Clitheroe, a small town at the heart of Lancashire's gorgeous Ribble Valley that two centuries ago was a thriving textile centre, spinning and weaving cloth that was sent around the world. The old mill buildings – long disused – have been lovingly restored as a food, drink and entertainment venue, capped now by this fine addition of a boutique hotel in the former spinning sheds.

The Victorians built industrial complexes like they built cathedrals and churches, so the scale and space is magnificent. Thirty-nine individually designed rooms and suites occupy carved-out quarters in a soaring building which retains much of its original structure, from the original brickwork and solid beams to the cast-iron pillars. They are handsome, grown-up rooms in earthy, on-trend colours, and hit all the right notes, from sharp bathrooms with walk-in, monsoon rain showers to chunky wooden furniture and classy fabrics. Two family rooms (with two extra single beds) and two suites provide more space, while in the tower penthouse suite – under exposed beams and bespoke lighting – you get loft-style living on the edge of beautiful Lancashire countryside.

The hotel is only the half of it though, because the entire mill complex is at your service – and it's stunning. You can have breakfast in the bistro, bar and grill, a sensational space fashioned from the old spinning block, with a sinuous bar, clubbable leather sofas and chairs, and a dramatic warehouse-style feel that's straight out of New York. The old boiler house contains the popular 'Beer Hall and Brewery', there's a farm shop-cum-deli and juice bar called the Food Hall, as well as an indie cinema, in the former weaving shed, and plenty of outdoor space for summer drinks, lazy lunches and just hanging out. You want to grab an artisan ice cream or some air-dried Lancashire ham? This is the place.

If it sounds like the idea urban-country getaway, that's because it is, and if you don't already know the area, you're in for a treat. Despite the long-lost textile heritage, this is no old industrial wasteland. Clitheroe is a charming market town in its own right – with the smallest Norman castle in England – and you're on the doorstep of the Forest of Bowland Area of Outstanding Natural Beauty. However you spin it, the Spinning Block is a winning choice for a very modern take on a country weekend away.

Other Cool Places near The Spinning Block 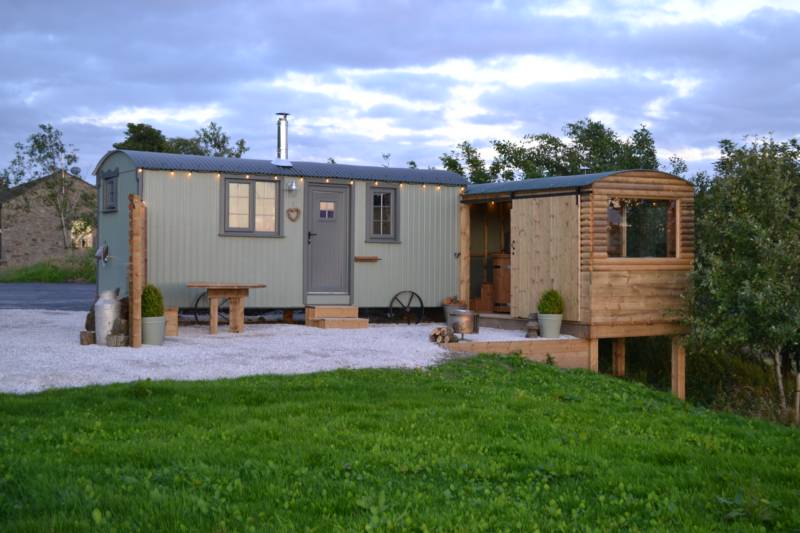 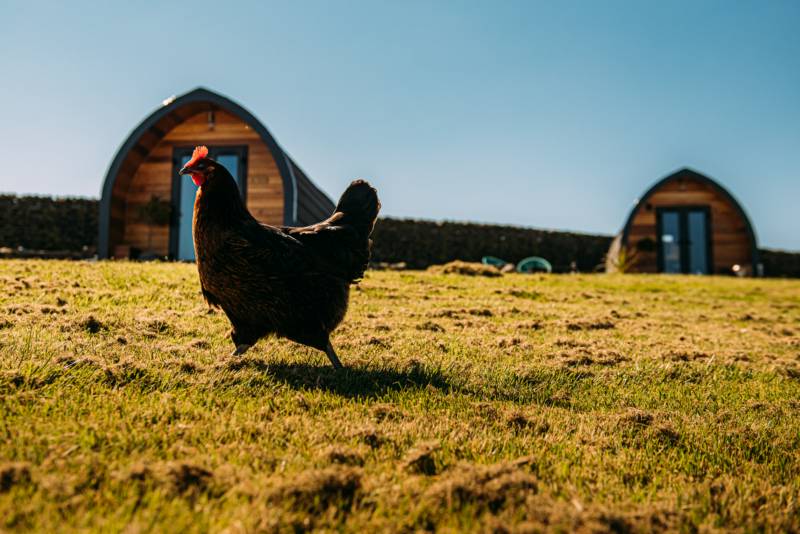 Luxury pods with extra special touches, sandwiched between the Forest of Bowland and the Yorkshire Dales National Park

Luxury pods with extra special touches, sandwiched between the Forest of Bowland and the Yorkshire Dales National Park 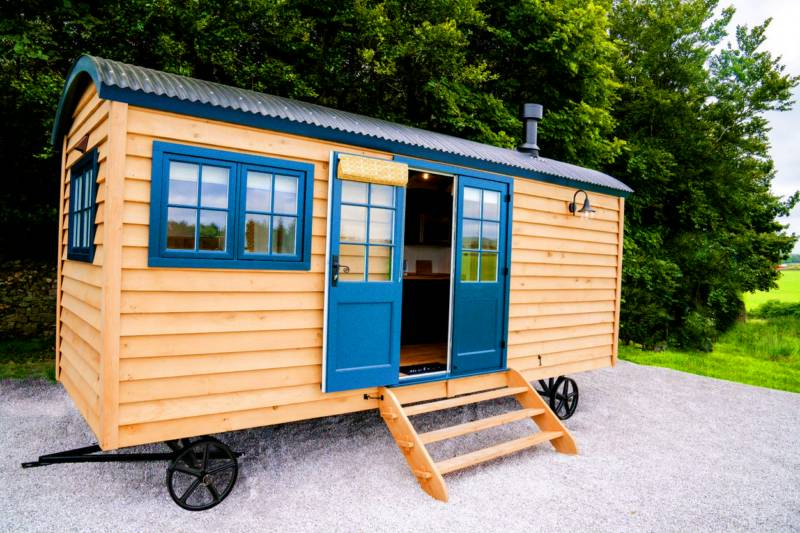 Shepherd's huts with views across the Yorkshire Dales near Settle

Shepherd's huts with views across the Yorkshire Dales near Settle Luxury lodges with hot tubs in a beautiful position in the stunning Ribble Valley, close to the Forest of Bowland.

Luxury lodges with hot tubs in a beautiful position in the stunning Ribble Valley, close to the Forest of Bowland. The Golden Lion at Settle 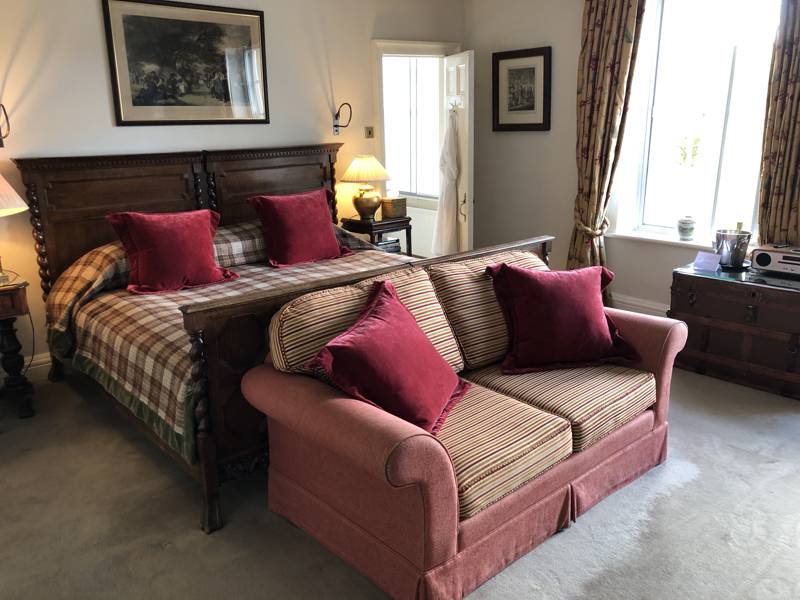 The Inn at Whitewell

Whitewell, Near Clitheroe, Lancashire BB7 3AT

Deep in the heart of the Forest of Bowland, this is the ultimate country escape.

Deep in the heart of the Forest of Bowland, this is the ultimate country escape. 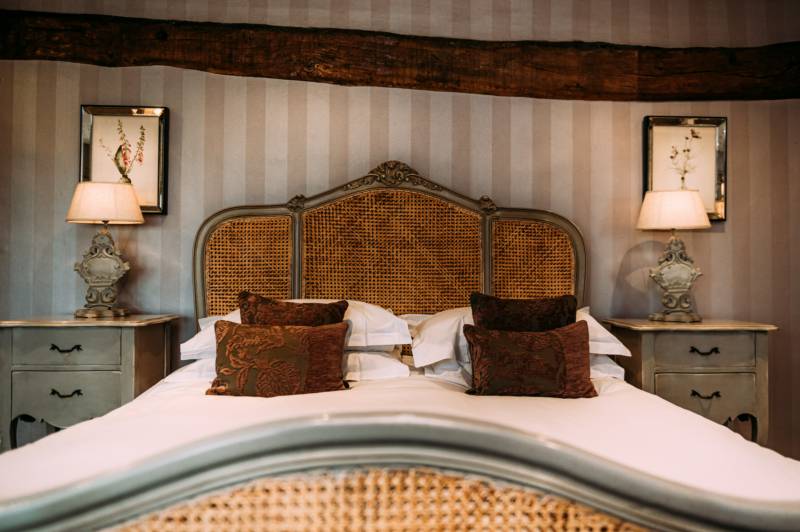 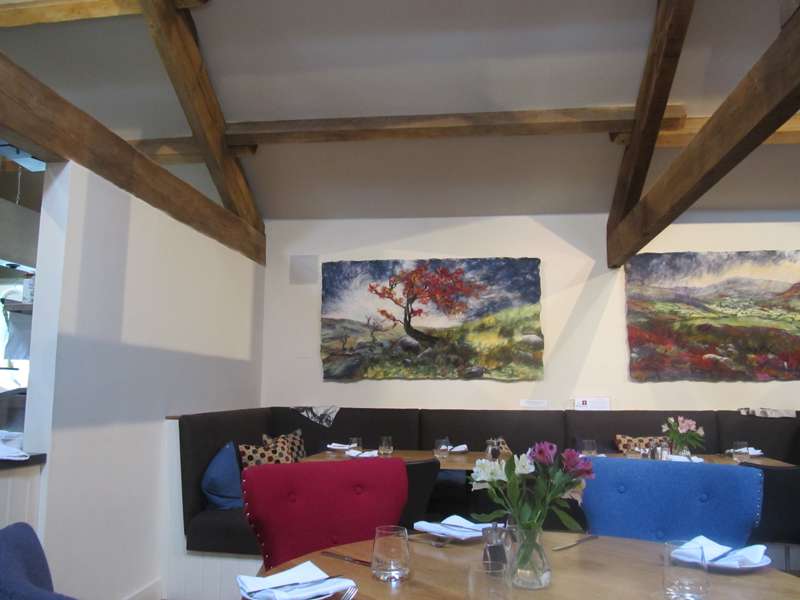 Brasserie in the Courtyard

Part of a boutique retail outlet near Settle, the Brasserie fits right in. 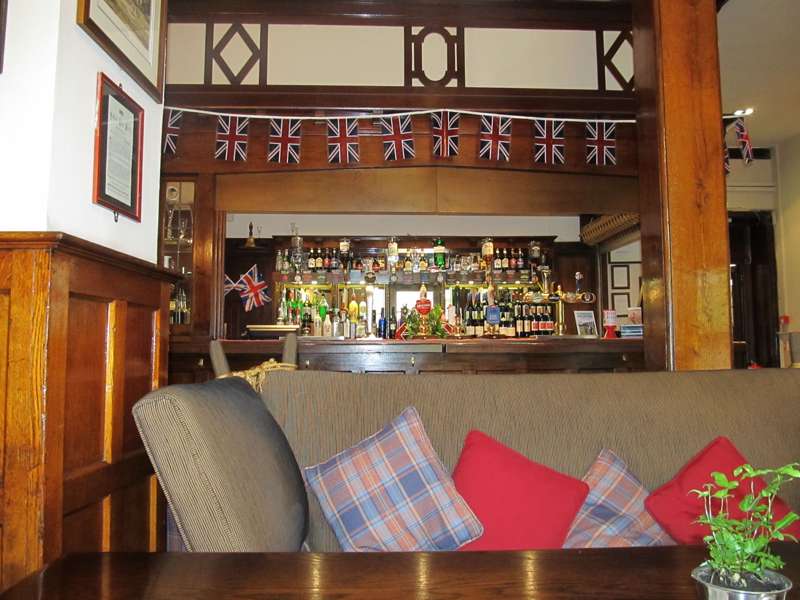 The Golden Lion at Settle

Latest incarnation of Settle's traditional coaching inn is a light and welcoming bar-restaurant. 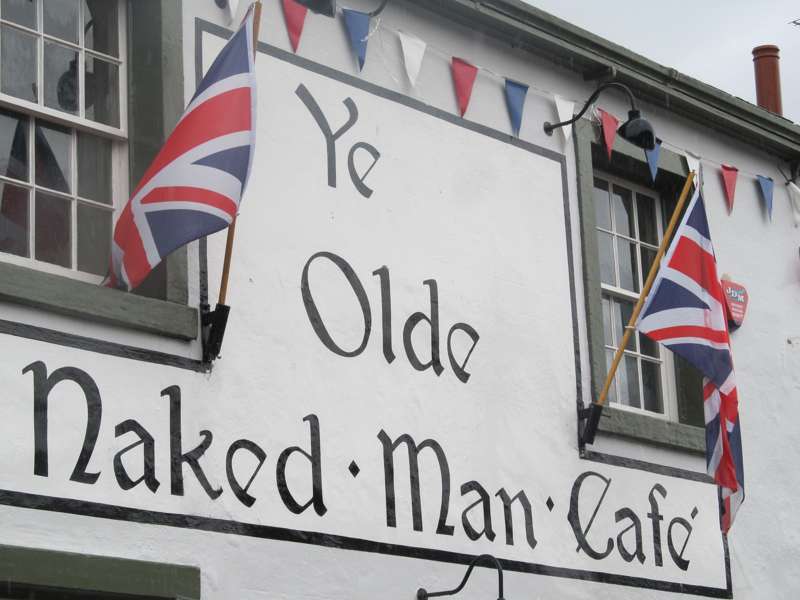 The arresting name has attracted generations of curious visitors. 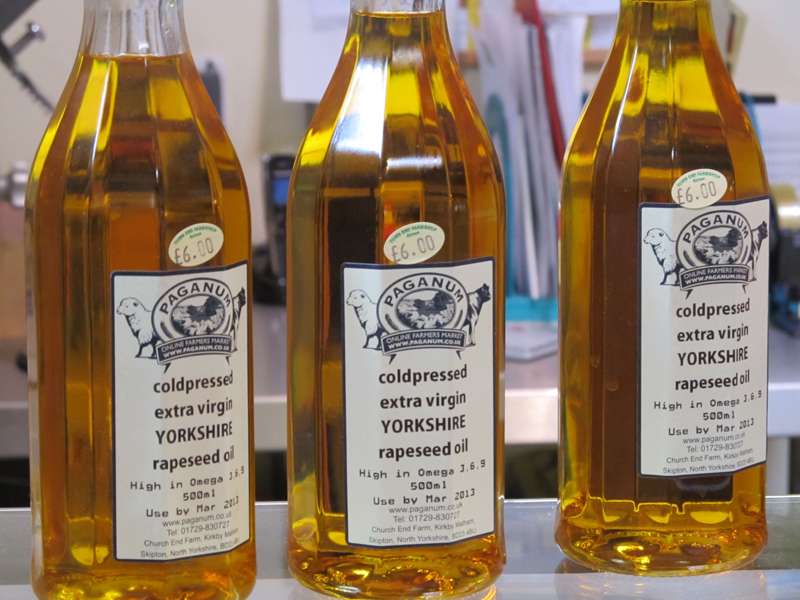 The farm shop at Town End is the perfect place to jazz up your picnic or campsite barbecue. 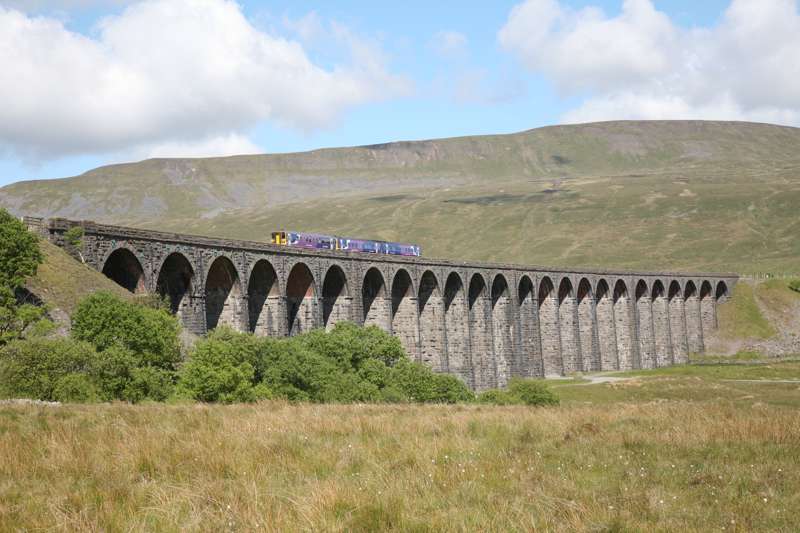 England's most scenic railway is the claim – and who would say they're wrong?