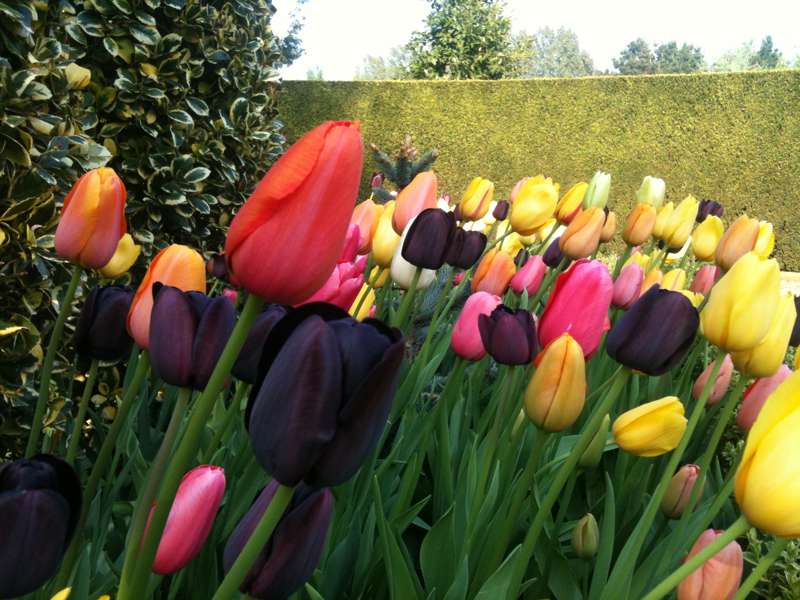 It’s not quite in the Broads, but East Ruston Vicarage Garden is worth going the extra mile for, created by Alan Gray and Graham Robeson out of nothing in the 1970s, on what was a rather unpromising stretch of land not far from the coast. It’s everything a garden should be – calming, surprising, and so cleverly planned that even its increasing popularity has not diminished its charms, with the crowds easily swallowed up by the garden’s nooks and corners, which range from a woodland area, overlooked by East Ruston’s church, to a stony yet lush Arizona garden, several walled and sunken plots, and the King’s Walk, whose yew obelisks lead right up to the vicarage. It’s about as close to wandering through someone’s horticultural imagination as it’s possible to get, and maybe as a consequence it’s easy to get lost. But that’s part of the joy of East Ruston, and once you’ve emerged you can enjoy tea and cake at the genteel café and maybe buy a plant or two from the excellent nursery before you leave. 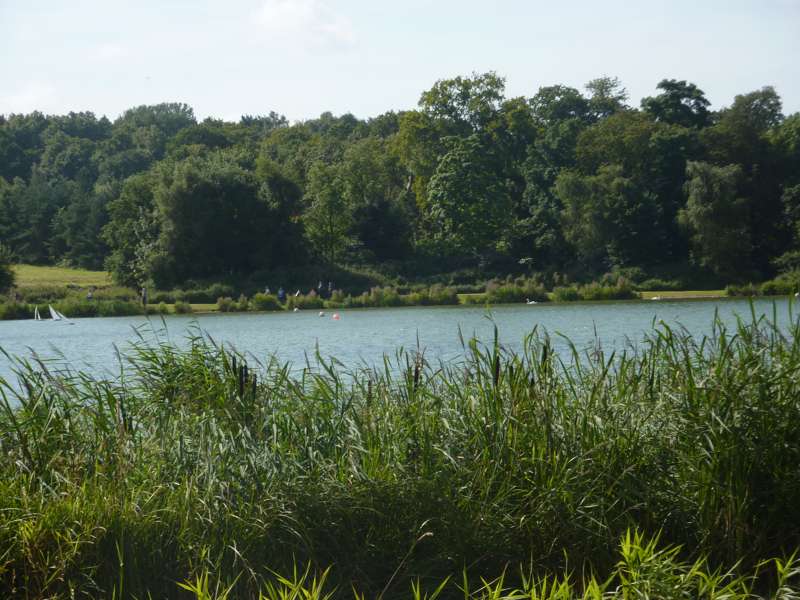 Just a stone's throw from beautiful Norwich, this wonderfully laid back site is your gateway to the famous Norfolk Broads

Just a stone's throw from beautiful Norwich, this wonderfully laid back site is your gateway to the famous Norfolk Broads