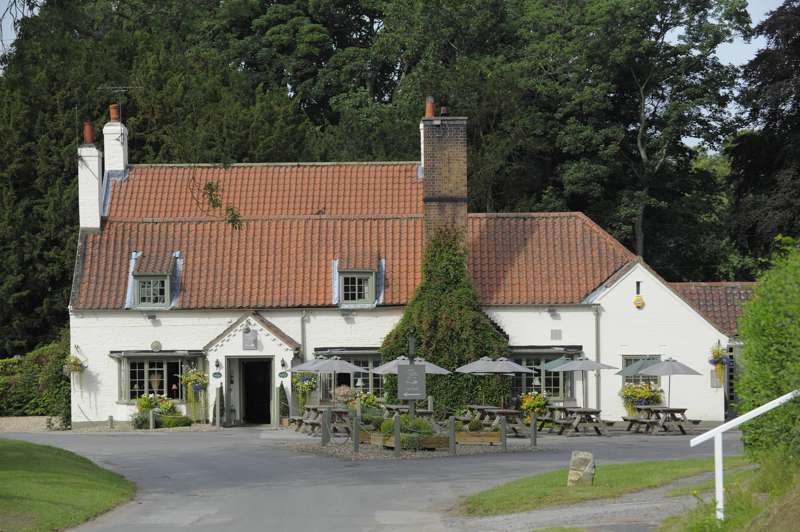 A picture-perfect country inn with boutique rooms, its own kitchen garden and fabulous Michelin-starred food

A picture-perfect country inn with its own kitchen garden didn’t have to look far for inspiration when it came to naming its rooms. The celebrated Pipe & Glass Inn has five select boutique suites that it calls ‘Lovage’, ‘Mint’, ‘Rosemary’, ‘Sage’ and ‘Thyme’ – glamorous garden pads that soften you up for the Michelin-starred dining experience at the inn. They are each gorgeously decorated, and highly individual – Sage is a sleek silver and black, Thyme more of a gold and aubergine affair, while Rosemary is done out in dramatic red and cream. All the rooms have king-sized or super-king beds, plus all the bells and whistles you might expect, from bluetooth speakers to graciously appointed bathrooms, plus there are now four additional rooms and one enormous suite in the ‘Old Lambing Yard’, just a few hundred metres from the pub. Romance-seeking couples will find all of these to be perfect for a sumptuous weekend of wining and dining, broken up by saunters through the parkland of the Dalton Estate, which you gaze over from the rooms’ private patios.

As regards the food, chefs and owners James and Kate Mackenzie’s menu is a beacon of rustic style, garnering East Yorkshire’s first Michelin star in 2010 and keeping it ever since by sticking to first principles. Local, seasonal produce is at the heart of a sensibly priced menu that celebrates proper English cooking. Dishes are rooted in the region, and while the cooking’s clever, it’s not pretentious, so regular favourites like the unmissable fish pie sit alongside things like slow-cooked lamb with cumin lentils, or bangers, bubble and squeak. Vegetables and herbs are from the kitchen garden, and there’s a proper menu for children that treats them as serious little diners.You can eat in the clubbable bar like an average punter or make a reservation and dress up a bit for the cheerful restaurant – the menu and the polite, attentive service is just the same.There is also a conservatory and outdoor dining in decent weather.

The inn itself is lovely and olde-worlde, and a nice place just to have a sandwich and a pint, if that’s what you’re after – they serve their own specially brewed pale ale, made by the local Wold Top brewery, which you can also enjoy in a shady garden. It fits right in to pretty-as-a-picture South Dalton, an estate village with blue-doored estate cottages, a handsome church and a duckpond. Indeed, the inn stands right at the entrance to the Dalton Estate, so there are some fine parkland walks to hand, either to work up an appetite first or walk off dessert. One thing to note – the inn is closed on Mondays, so the rooms aren’t available on either Sunday or Monday nights, and they normally only take room bookings with a table reservation.

See Pubs with Rooms in Yorkshire

Other Cool Places near Pipe and Glass Inn 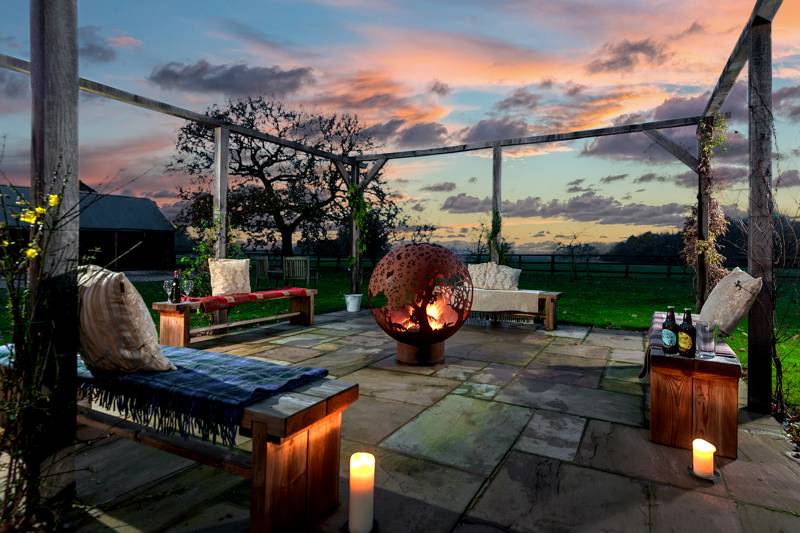 A range of luxe self-catering cottages in East Yorkshire, each converted from charming period farm buildings

A range of luxe self-catering cottages in East Yorkshire, each converted from charming period farm buildings

Holidays in East Riding of Yorkshire 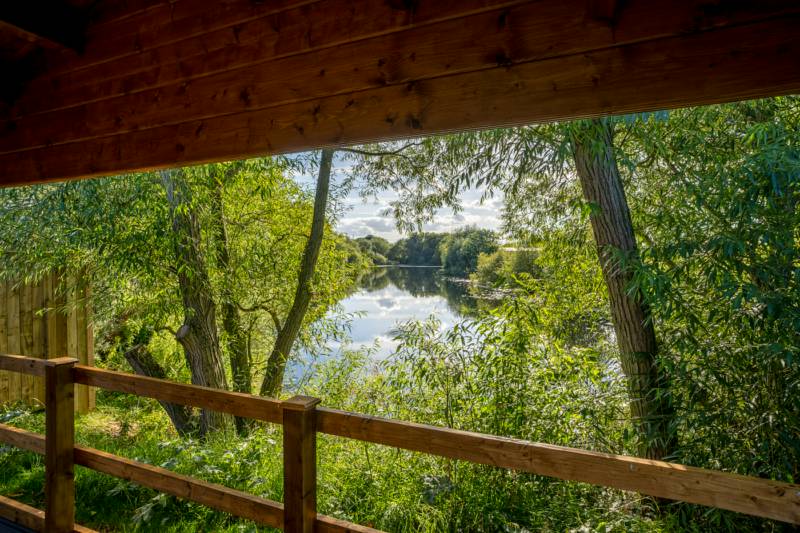 Lakeside yurts, safari tents and cabins in East Yorkshire where wildlife abounds and kayaking and wild swimming are positively encouraged.

Lakeside yurts, safari tents and cabins in East Yorkshire where wildlife abounds and kayaking and wild swimming are positively encouraged.

Glamping in East Riding of Yorkshire 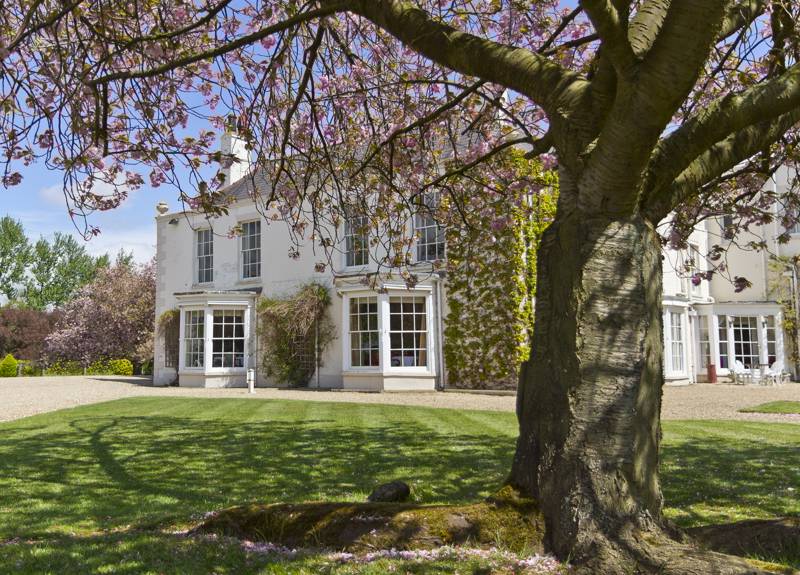 Holidays in East Riding of Yorkshire 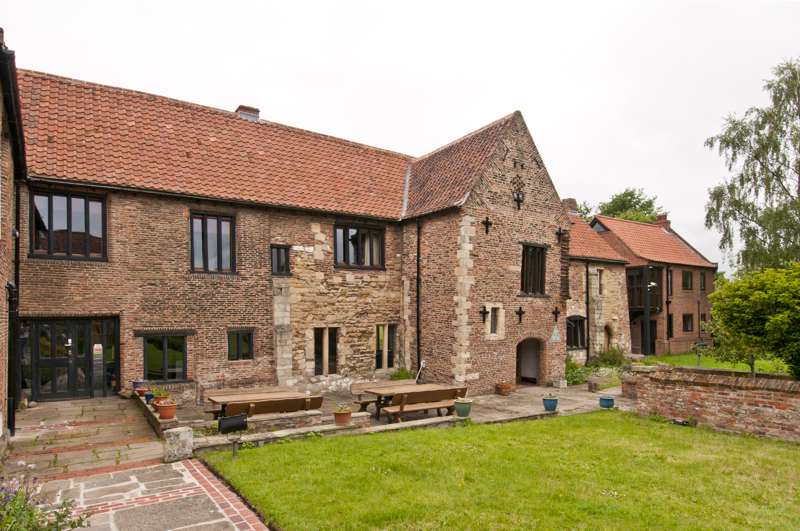 Recently refurbished YHA hostel in an atmospheric old friary in the heart of Beverly.

Recently refurbished YHA hostel in an atmospheric old friary in the heart of Beverly. 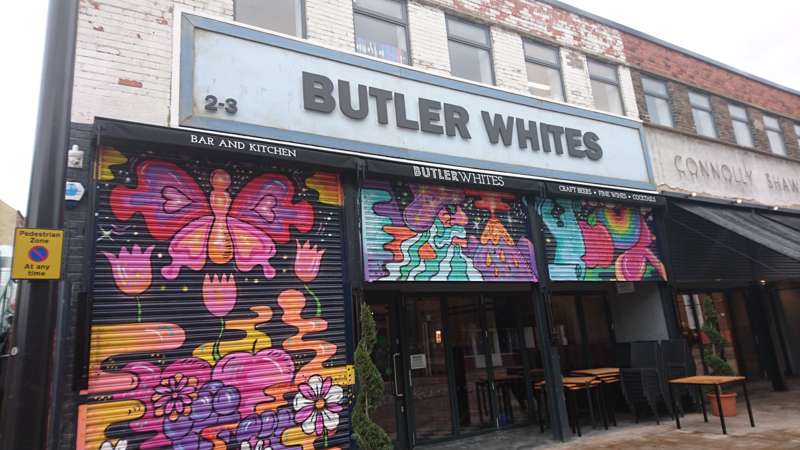 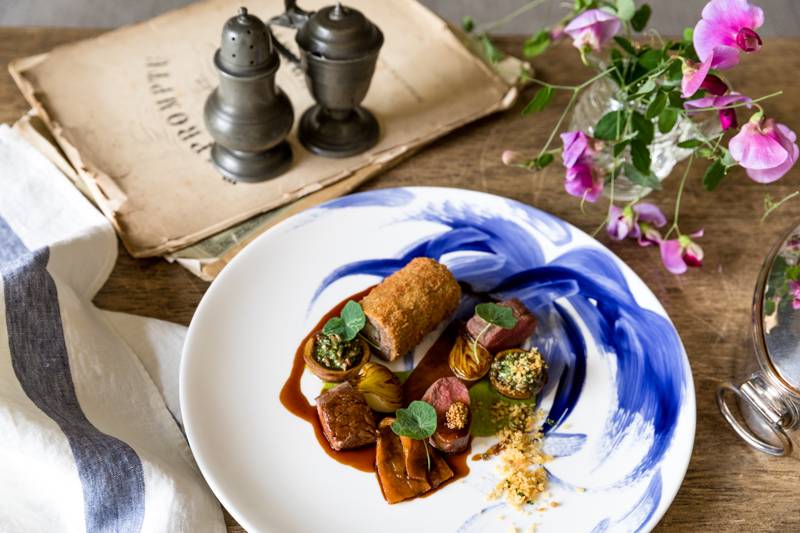 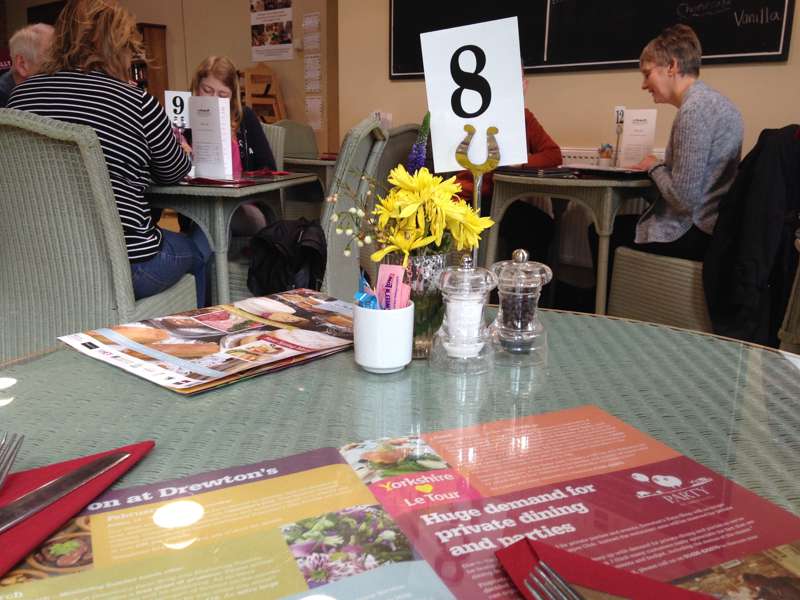 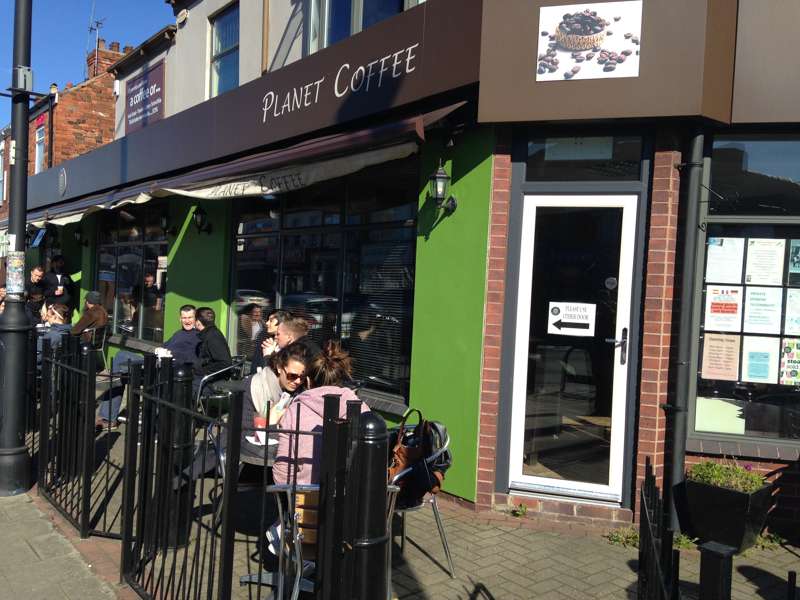 Best coffee shop on Newland Ave, with grandstand seats on the terrace that fill with the merest hint of Hull sun 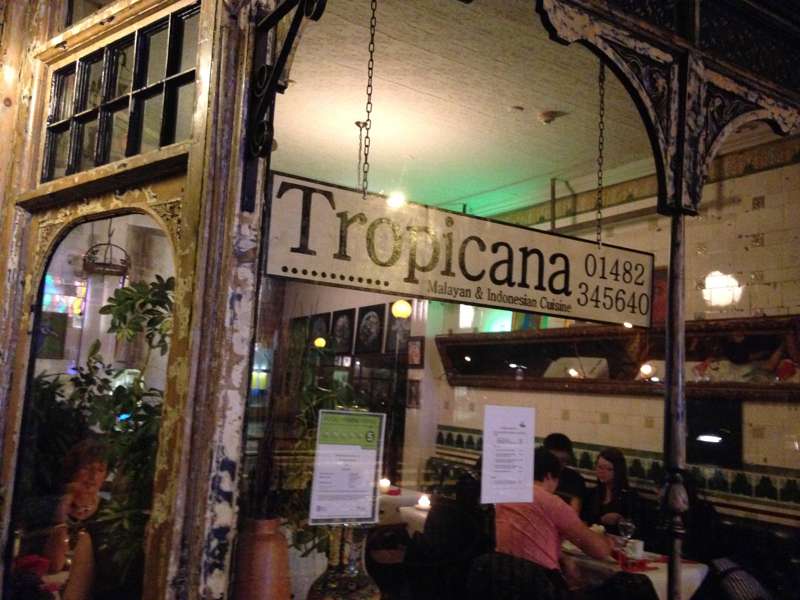 Spot-on for authentic, homestyle Malay food, serving dishes from right across the peninsula 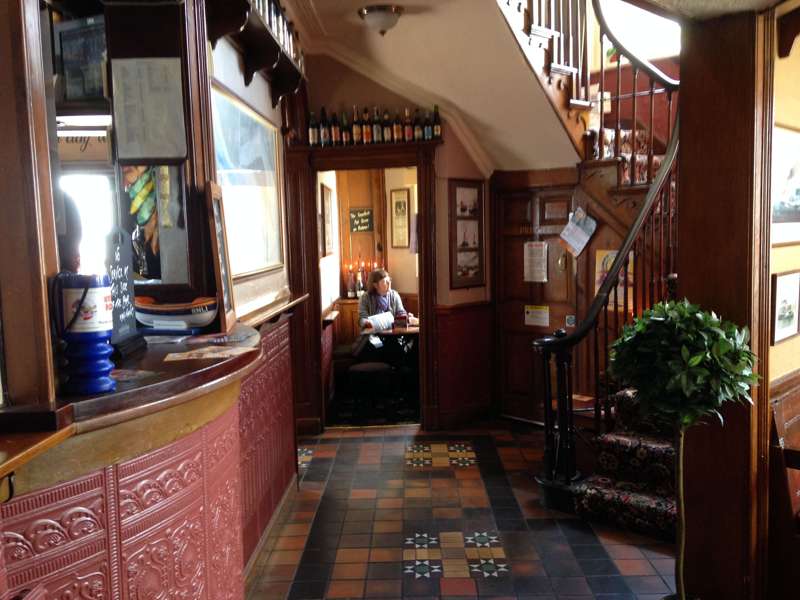 Historic old fishermens' pub down by the docks 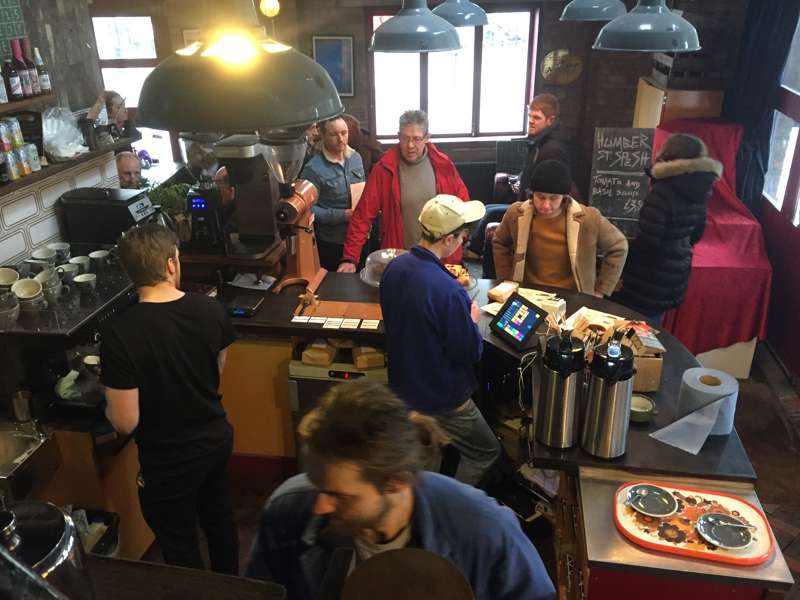 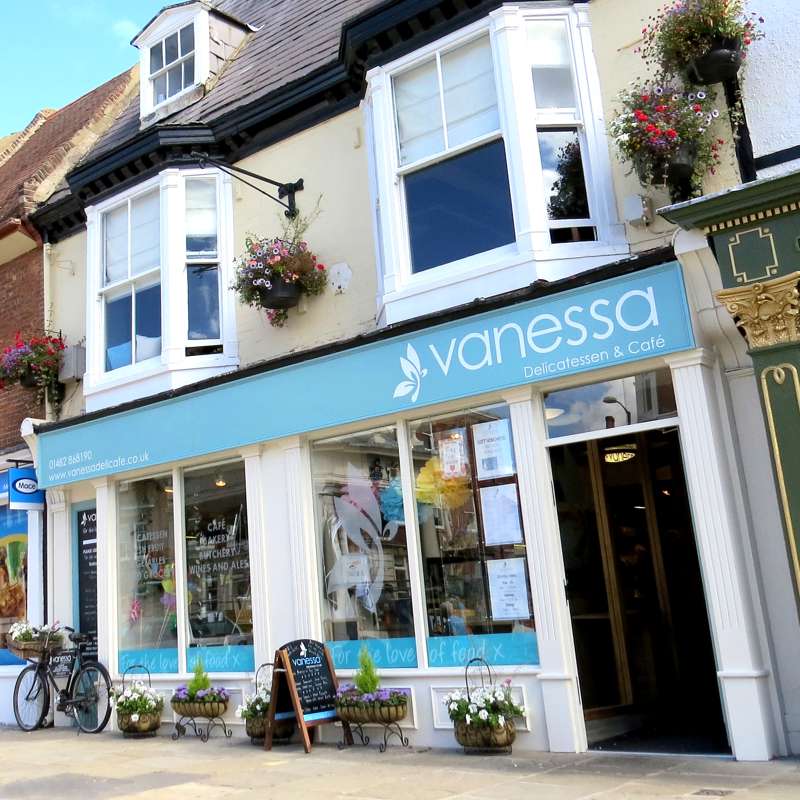 Vanessa's is a terrific deli and café in the centre of Beverley, with a really good-looking selection of food and drink 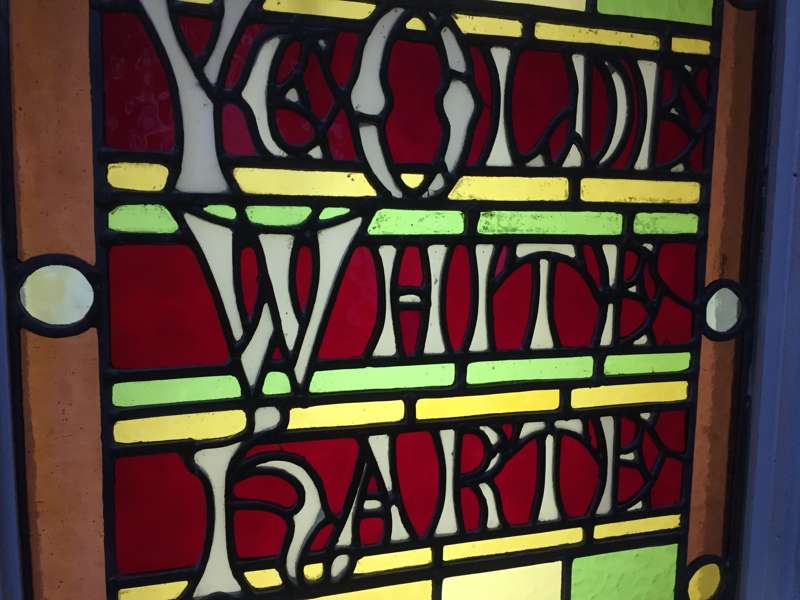 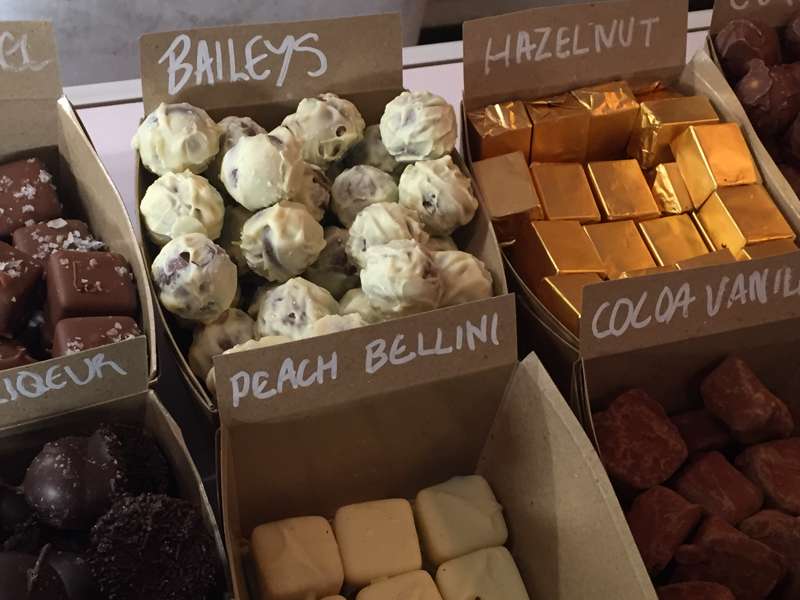 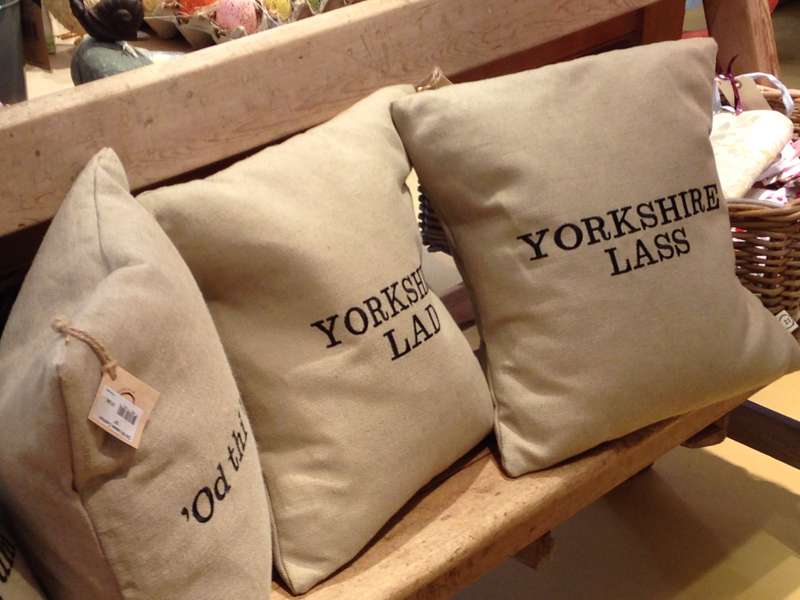 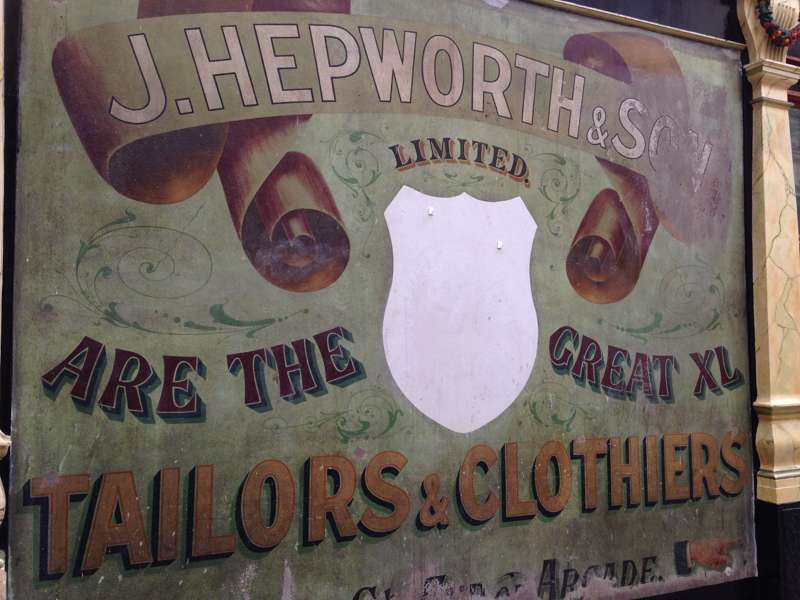 Don't miss the rather fab Hepworth's Arcade, a Victorian beauty of 1890 with a great selection of quirky, independent shops 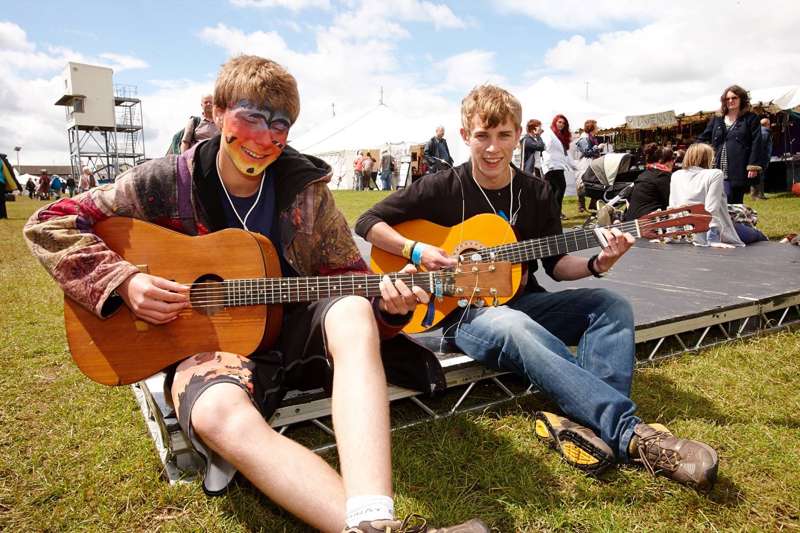 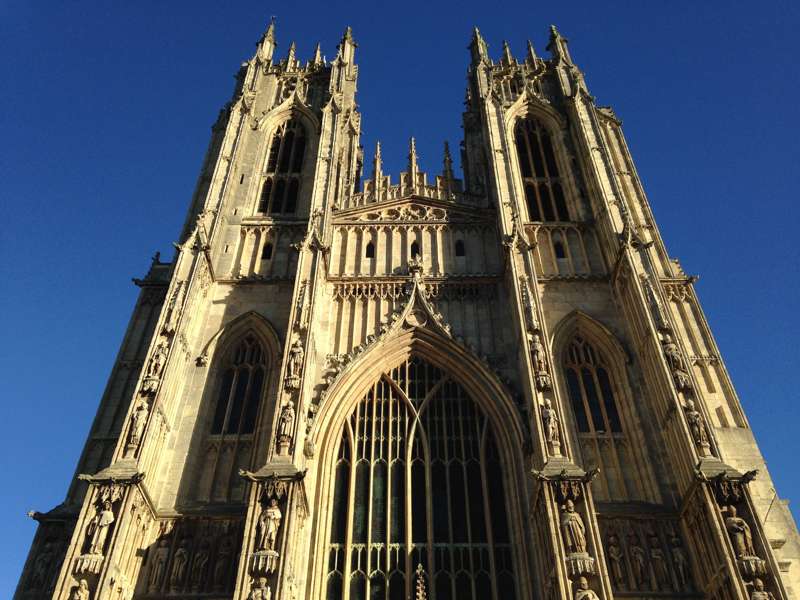 One of Europe's finest Gothic churches dominates the beautiful historic town of Beverley. 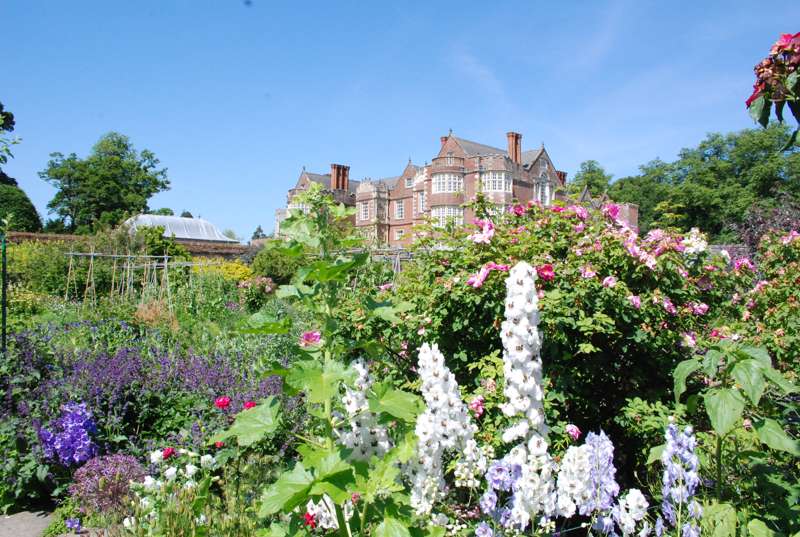 Beautiful Burton Agnes is one of the finest of all English country houses, built between 1598 and 1610 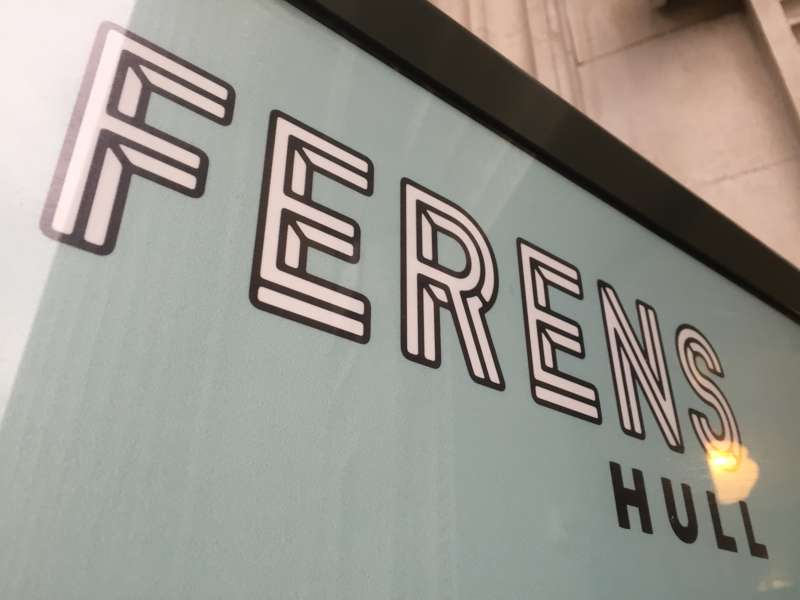 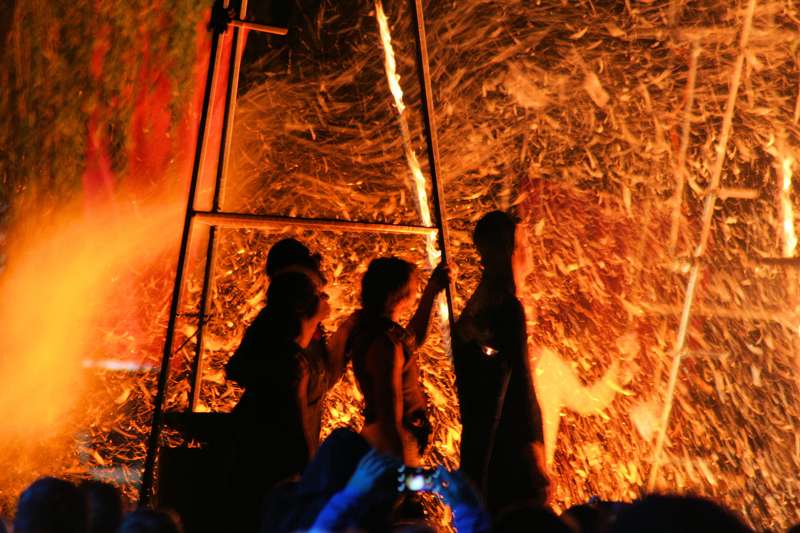 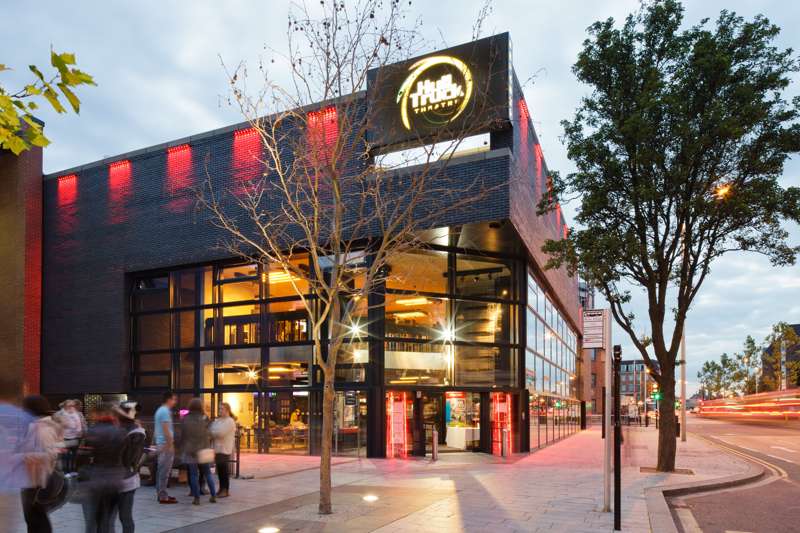 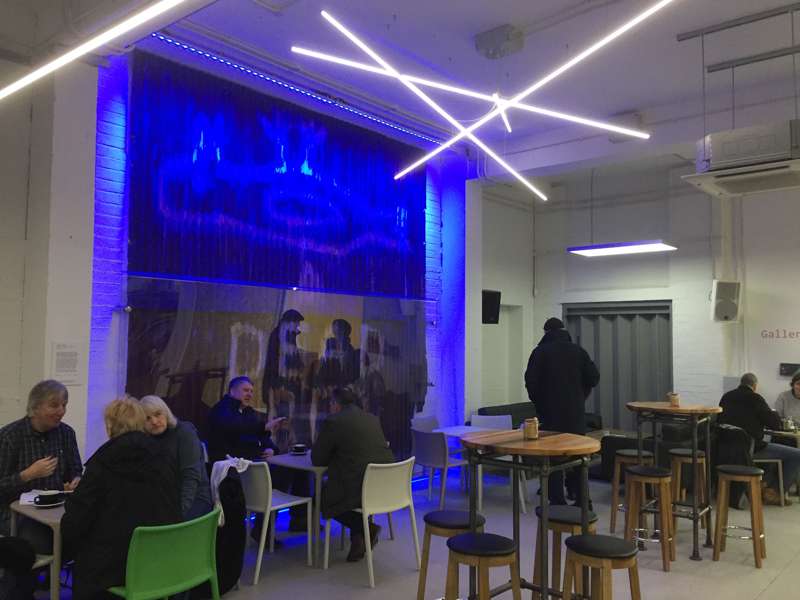 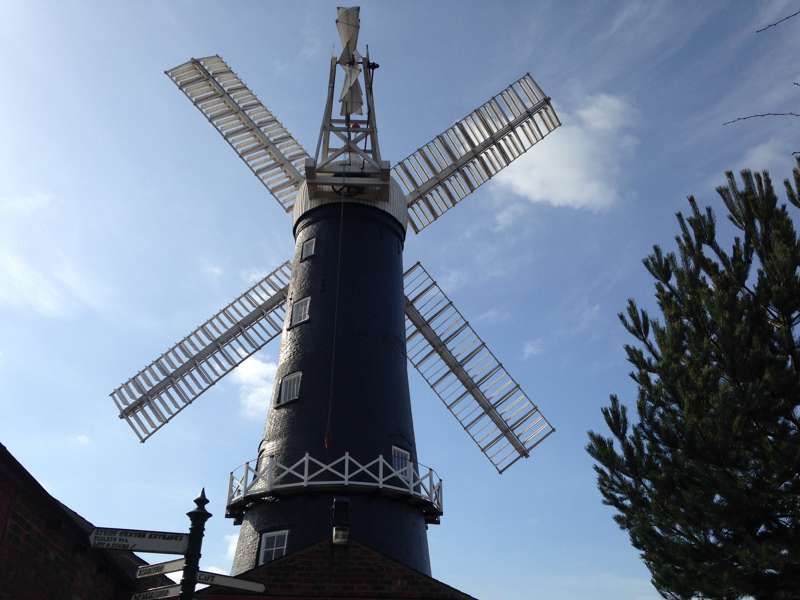 Yorkshire's last working windmill is a magnificent sight, its four sails a noted landmark on the Wolds skyline. 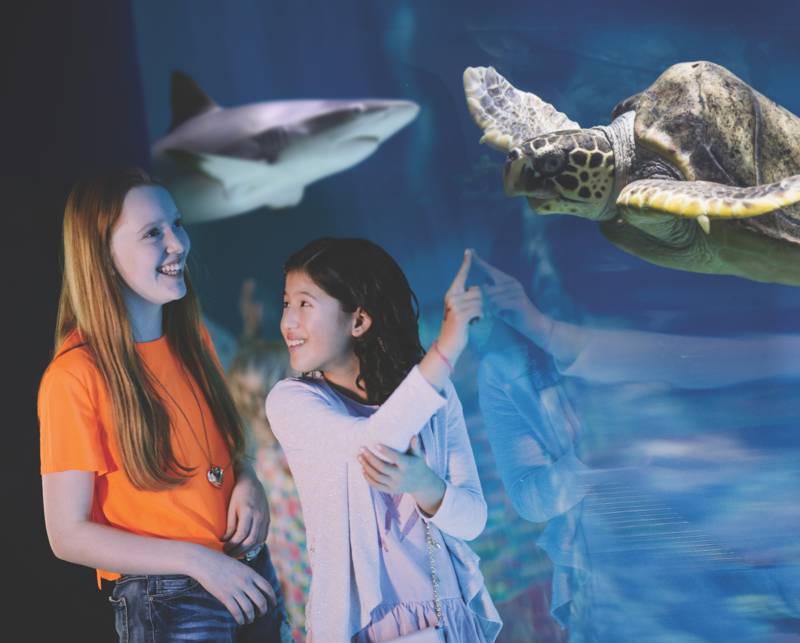 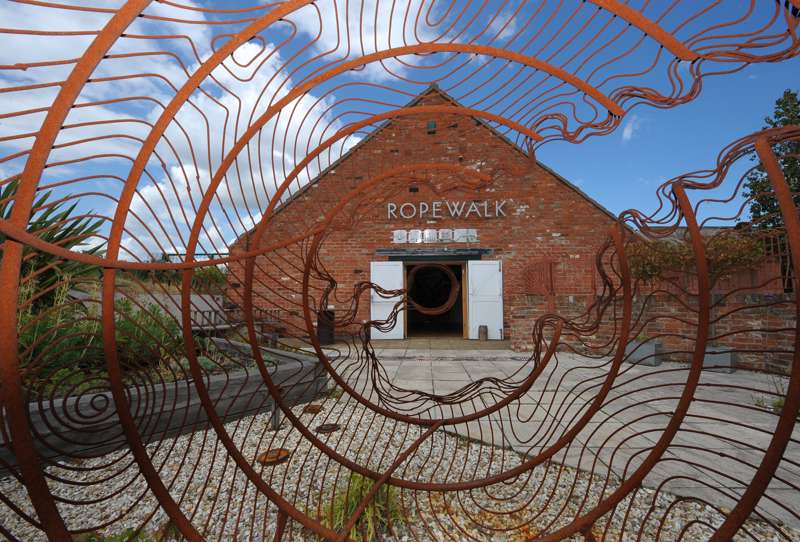 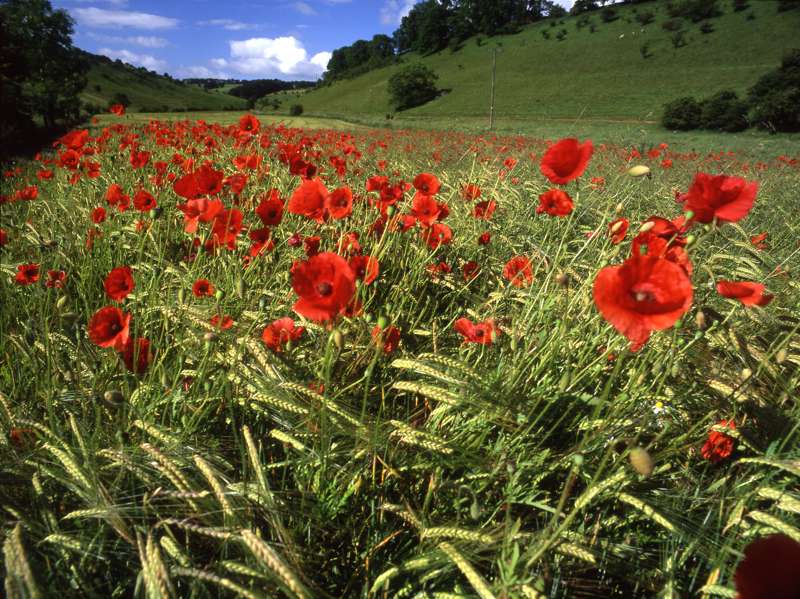 The best kept walkers' secret in the north of England? This 79-mile National Trail is an unsung gem 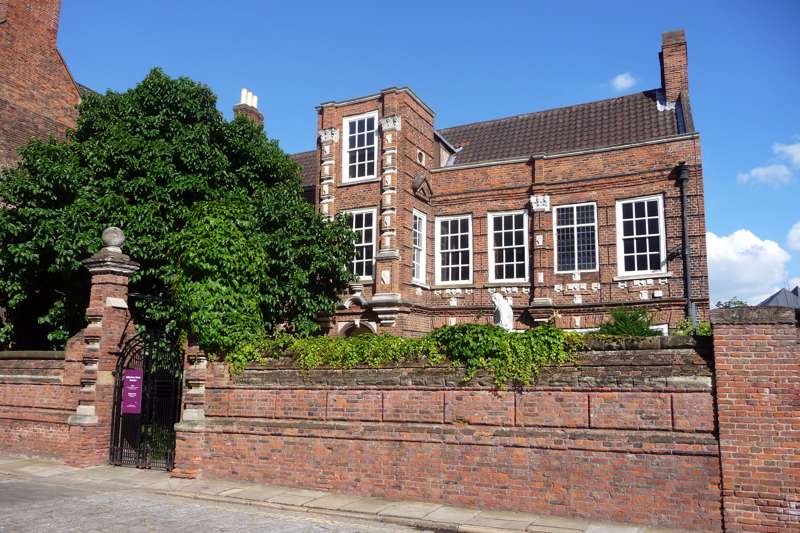 Wilberforce House is the birthplace of slavery abolitionist William Wilberforce