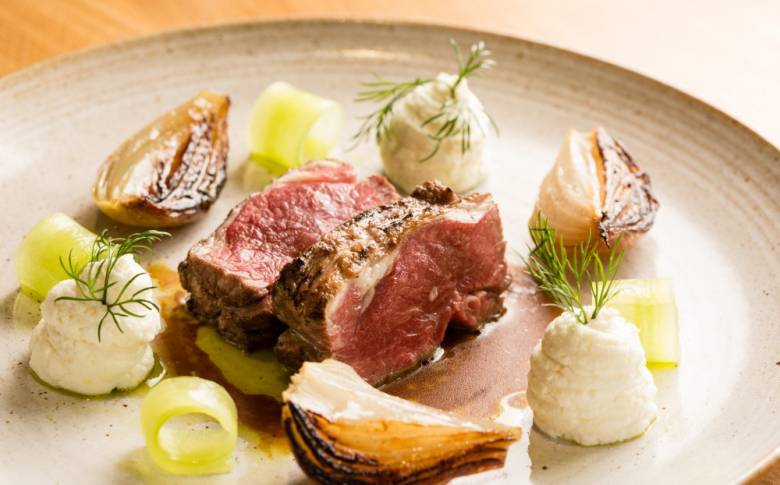 Find a Flavour of the West

Shhhh... I’m about to reveal THE BIG SECRET.

I have probed and pummelled the empresses of the baking world (that’ll be the Women’s Institute) to find out: what makes the perfect cake? "We can all argue the benefits of melted butter over softened butter [er...] but,” says Jess Mckillop of the Bath WI, “the main thing is to enjoy making it.”

There’s a reason I’m quizzing Jess on her sponges. The Bath WI – a rather funky and forward-thinking branch of the venerable association (“at our meetings we get through a lot of wine...”) will play an exceedingly tasty part in the upcoming Flavours of the West Festival, which hits the city centre’s Milsom Place this weekend, on 30 June and 1 July 2012.

They’ll be manning the Bake & Cake Zone, selling all manner of delights, from iced masterpieces to lemon drizzles and rocky roads, all made by members (competing for the Queen of Cakes crown).

The festival is far more than flapjacks, however. The idea is to deliver a weekend of foodie treats, including tastings, tutorials, chef demonstrations and a celebration of all that’s delicious in the West Country. Highlights include Michelin-starred Executive Chef Hywel Jones (who competed in the BBC’s Great British Menu last year) giving free cookery demos in a former Georgian chapel, and bread-making tips from Duncan Glendinning, founder of Bath’s award-winning Thoughtful Bread Company, who appeared on BBC2’s Big Bread Experiment. There’ll also be cider-sipping, Cheddar-munching, tea-tasting and chilli-chutney trying – the onus always on local experts, suppliers and produce.

Buy why in Bath? I tracked down Rachel Demuth, founder of Bath’s Demuth’s Restaurant and the Vegetarian Cooking School. “Bath pioneered the farmers’ market movement, launching the UK’s first market in 1997. Now there are over 550 nationwide,” she told me. “It’s also pioneering for its artisan bread and cheese, from Bertinet to The Fine Cheese Company.”

So what would you cook up for someone, to encompass this fine foodie city?

I’ll eat to that.

*Bath Buns date back to 1756. Here’s Rachel’s update on the recipe:

Place batter ingredients into large bowl; whisk together until smooth batter; leave in a warm place for 15 minutes until frothy.

To make dough, place flour in bowl and rub in the butter until it resembles fine breadcrumbs. Add eggs, sugar, currants, lemon and orange zest, and then pour in the batter. Beat well for 10 minutes.

Cover with cling film/clean damp tea towel; leave to rise in a warm place for 1 hour.

Cover with cling film (oil it beforehand); leave in a warm place for 30 minutes until doubled in size.

To make glaze, place egg, castor sugar and cold water into a bowl; whisk until well combined. Brush the buns with the glaze; sprinkle with the crushed sugar lumps and a few caraway seeds.