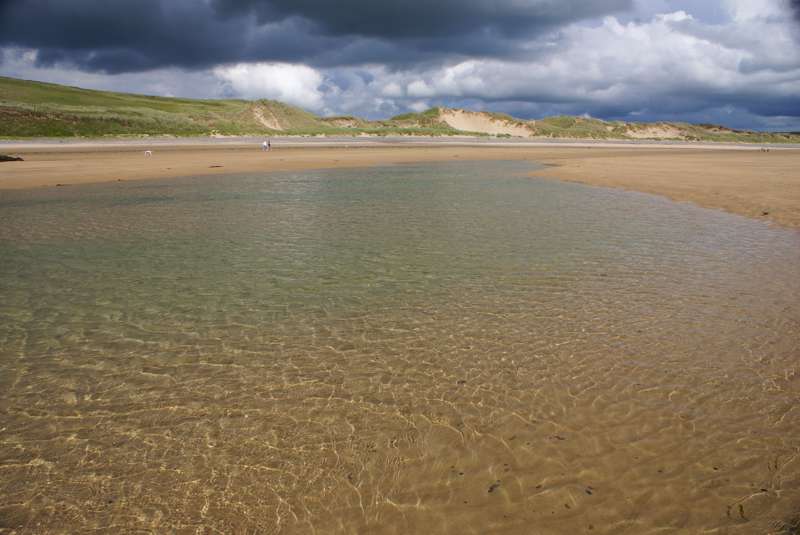 The submerged forests of West Wales

October sees the biggest tides of the year around the Welsh coast – something complex to do with the Equinox and the tidal pull of the Moon. What’s not so complex is what will be revealed at low tide – the drowned forests of West Wales: submerged forests that can be seen at various beaches such as Freshwater West  and Borth on very low tides and especially after a storm, when the sand that usually covers them will have been washed away. They’re the remains of a 6000-year-old forest that was gradually submerged as sea level rose at the end of the last glaciation. Much of the wood has turned to peat, although very obvious tree stumps can be seen and the occasional fossils turns up, such as an auroch skull at Whitesands  around twenty years ago (an auroch is an extinct type of cattle); even more impressive, the preserved footprints of animals and cattle have been discovered at Borth. The local folk tale of the Cantre'r Gwaelod (or Lowland Hundred in English) relates to this submerged forest. The Cantre’r Gwaelod was a sunken kingdom said to have existed in what is now Cardigan Bay. It was defended from the sea by a dyke, complete with sluice-gates, managed by one Seithennin, who neglected his duties one night after a drop too much to drink, and allowed the sea to pour in and drown the land.

Best Places to stay near The submerged forests of West Wales 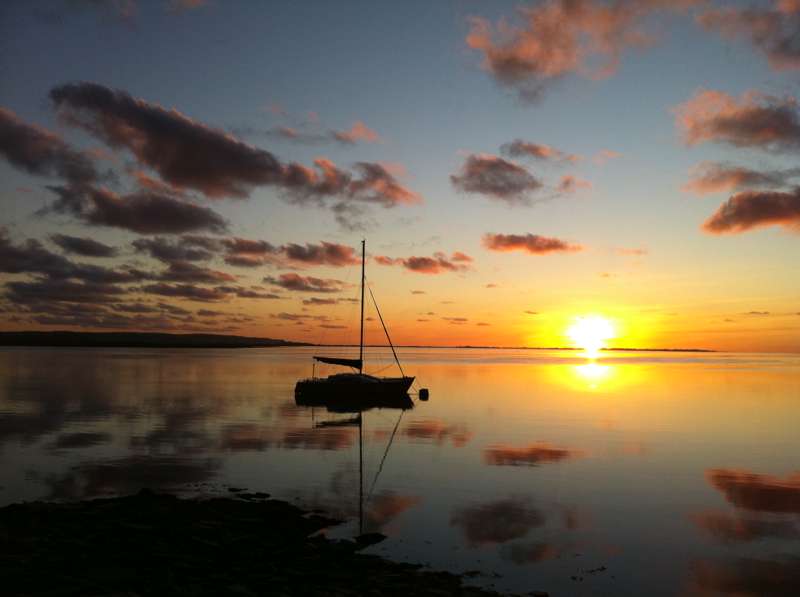 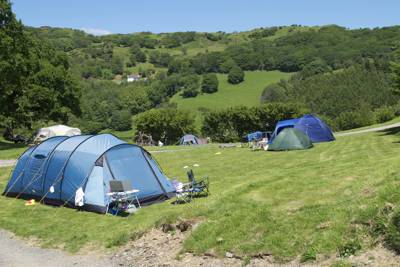 Leave it to your kids’ imagination when it comes to this site. Rocky outcrops and magical valleys. It’s a proper fairytale of a site.

Leave it to your kids’ imagination when it comes to this site. Rocky outcrops and magical valleys. It’s a proper fairytale of a site. 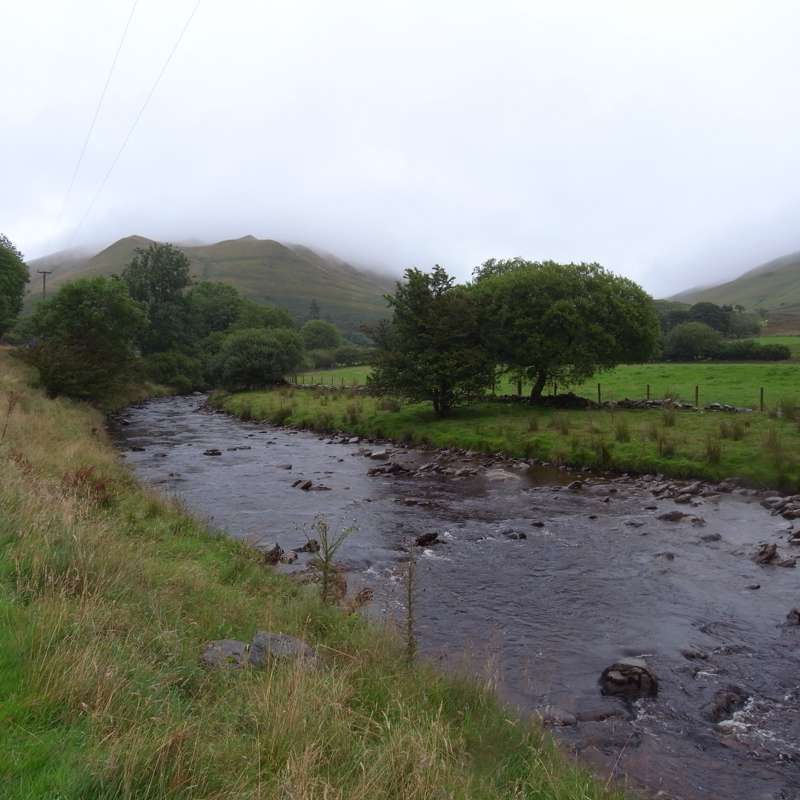