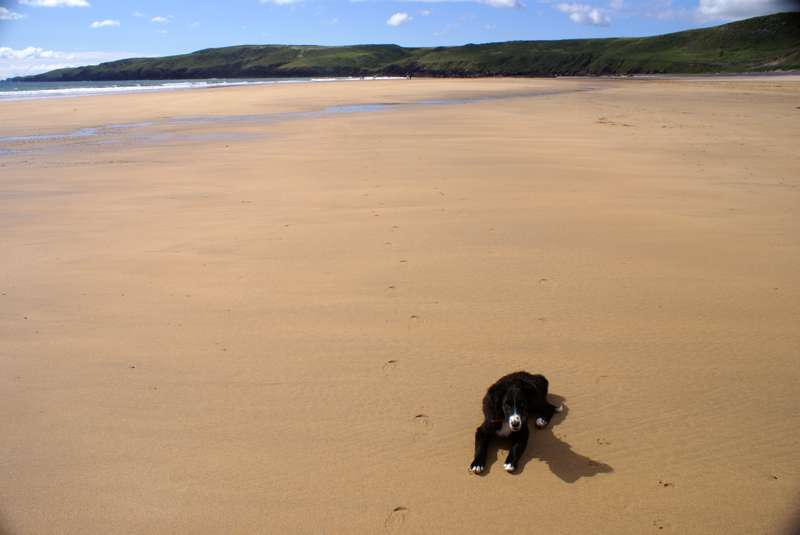 Utter the words 'Fresh West' to locals in the know and like as not a smile will cross their face followed by a middle distance stare as they recall adventures at one of the wildest and most scenic beaches in Wales. For Freshwater West is all that a beach should be – a long strand of golden sands upon which crash clear blue waves, backed by sand dunes where you can shelter from the sea breeze. The beach has some of the best surf conditions in Wales and hosts the Welsh Surfing Championships every year, as well as having seen British and European championship events in the past; largely on account of the frequently large and challenging waves it's seen the installation of an RNLI lifeguard service in recent years, which has made it more accessible for families. Other than an ice cream van at the main car park there's no development at 'Fresh West', although it is close to the Milford Haven oil refineries and the land backing the beach is used by the military from time to time to play war games. Thankfully none of this impinges overmuch on the wild and scenic land- and seascapes on offer here, and whether you're a surfer, a sandcastle builder or a dog-walker this is one Pembrokeshire beach that should definitely be on your itinerary. 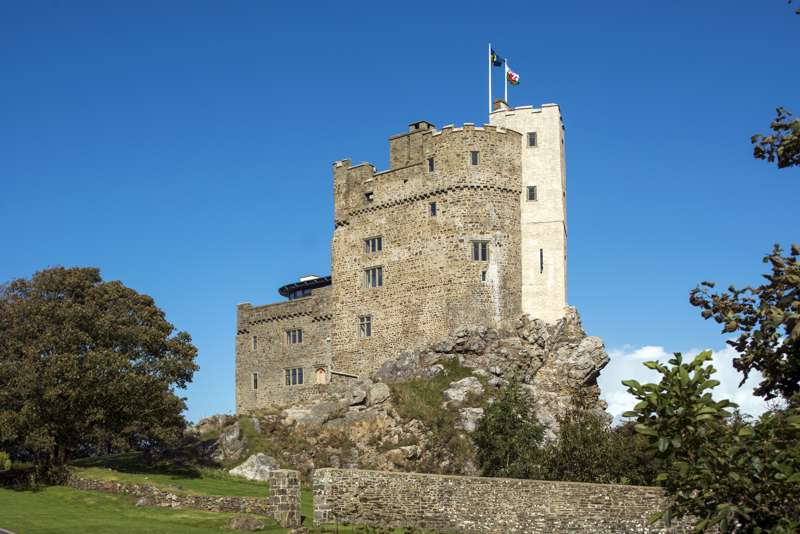 A spectacular Welsh castle and wedding venue in a beautiful part of Pembrokeshire.

A spectacular Welsh castle and wedding venue in a beautiful part of Pembrokeshire.

The Dru is a national treasure: a family-run Pembrokeshire coast hotel, with with great views - and it's extremely dog-friendly too.

The Dru is a national treasure: a family-run Pembrokeshire coast hotel, with with great views - and it's extremely dog-friendly too. 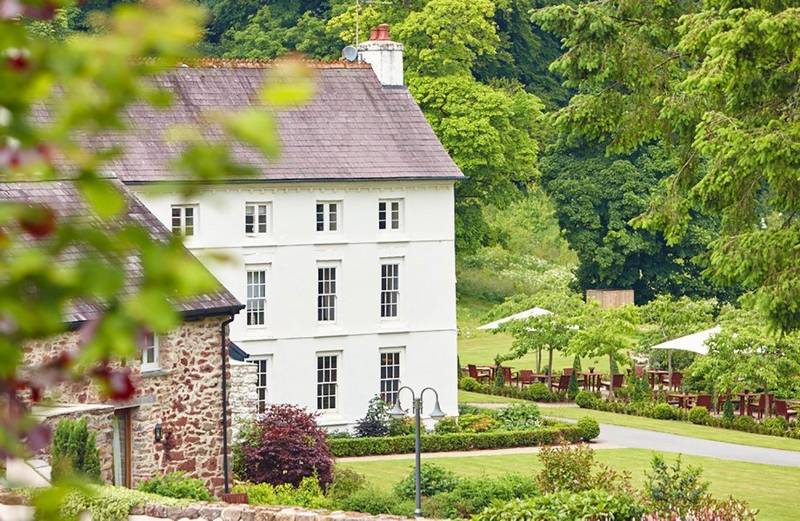 The Grove of Narberth

The Grove of Narberth, The Grove, Molleston, Narberth SA67 8BX