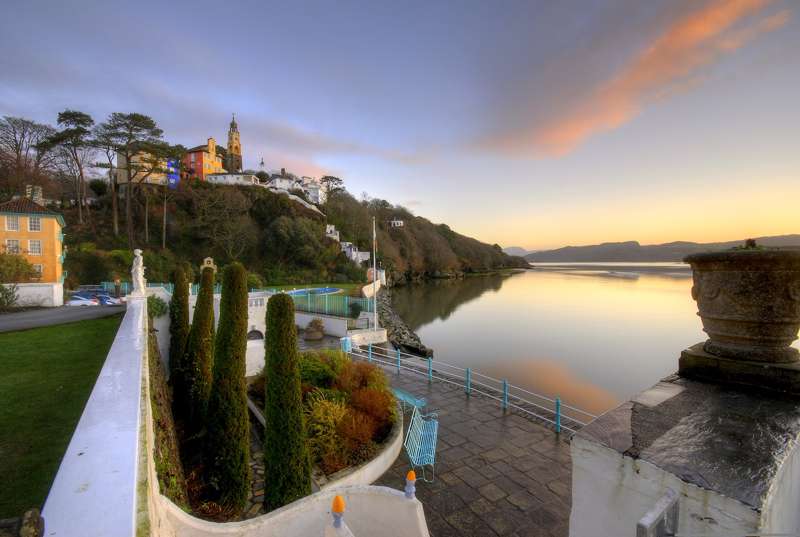 Best-known for its role as home to 'number 6' in the cult 1960s TV series 'The Prisoner', the idiosyncratic North Wales village of Portmeirion was built by eccentric architect Clough Williams-Ellis between 1925 and 1976, using ‘endangered’ buildings from all over Britain which were brought here and rebuilt, so that the steep slopes on which it's perched, above the beautiful Tremadog Bay, sport every architectural style you could think of. It's like nowhere else you've ever been, yet it will remind you of so many places. Its church towers, squares and fountains are reminiscent of Italy, its grand. columned, neo-classical facades are straight out of Vienna, and are interspersed with clapboard cottages that might be from Kent. But despite the fact that it was built somewhat haphazardly over a fifty-year period, somehow it all fits together. Said to have been inspired in part by the village of Portofino in northern Italy, it's a fantasy, where nothing is quite as it seems – grand palaces turn out to be small bungalows, windows turn out to be brick walls. But it's playful and inventive, the creation of  someone fascinated by the possibilities of architecture, and not surprisingly its fanciful incorporation of multiple architectural styles laid the way for the post-modernist architectural movement of the 1980s. As for 'The Prisoner', it still attracts fans of the series, whilst other better-known visitors have included architect Frank Lloyd Wright, for obvious reasons, and less obviously Jools Holland, who was so inspired by the village architecture that he replicated aspects of it in the design of his south London studio. These days it has reverted to its original function as a private resort, incorporating two hotels (the original Hotel Portmeirion and smaller Castell  Deudraeth) and a number of  self-catering cottages, a spa and a spectacular wedding venue – and of course as an all-round tourist attraction. Wandering the convoluted streets of the village is like entering a particularly scrambled architect's dream, and you could easily enjoy a relaxing half-day admiring the higgledy-piggledy mix of architectural styles, ambling around the various gift shops and enjoying a coffee in the Town Hall – there are also restaurants in both hotels and a fab Italian gelateria,  and Portmeirion also encompasses the coast and woodlands beyond, through which there are marked paths, so (unlike number 6) you can get behind the confines of the village. You can buy a day pass for £10, and an annual pass for just double that. But really there's no substitute for staying here for at least one night. Once the day-trippers have gone home there's really nowhere like it.

Doubles rooms in the Hotel Portmeirion or Castell Deudraeth from £229 a night; cottages rooms and suites from £199; self-catering cottages from around £1000 to £2000 a week in high season depending on the property.

Other Cool Places near Portmeirion 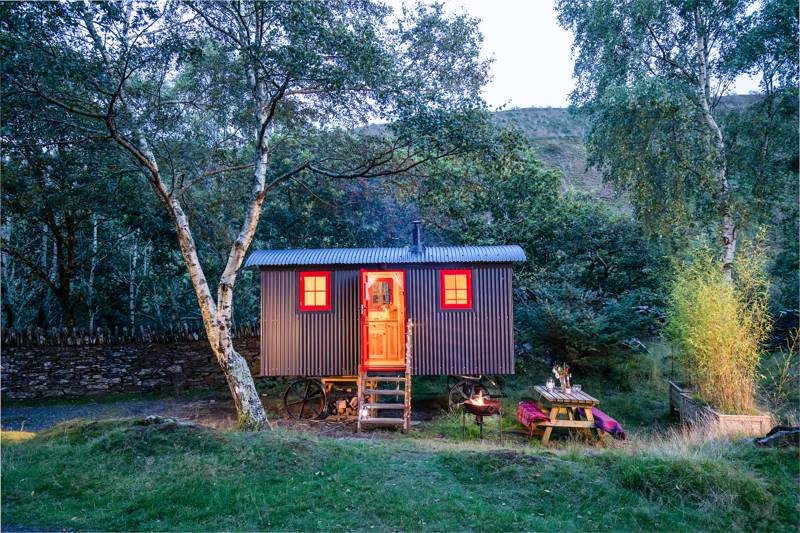 Succumb to the tranquil hills of Graig Wen. Smart, sustainable and quite simply, lush.

Succumb to the tranquil hills of Graig Wen. Smart, sustainable and quite simply, lush. 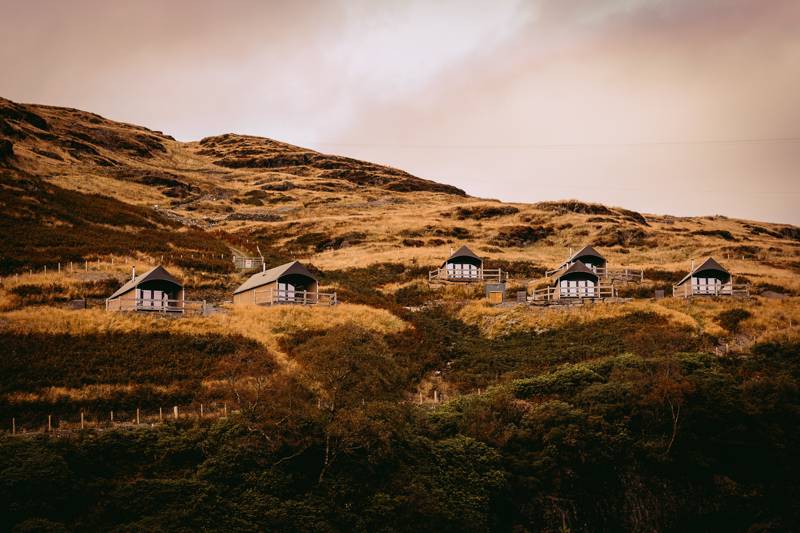 Family-sized, hillside safari tents situated in one of Wales most historic tourist attractions in the spectacular heart of Snowdonia.

Family-sized, hillside safari tents situated in one of Wales most historic tourist attractions in the spectacular heart of Snowdonia. 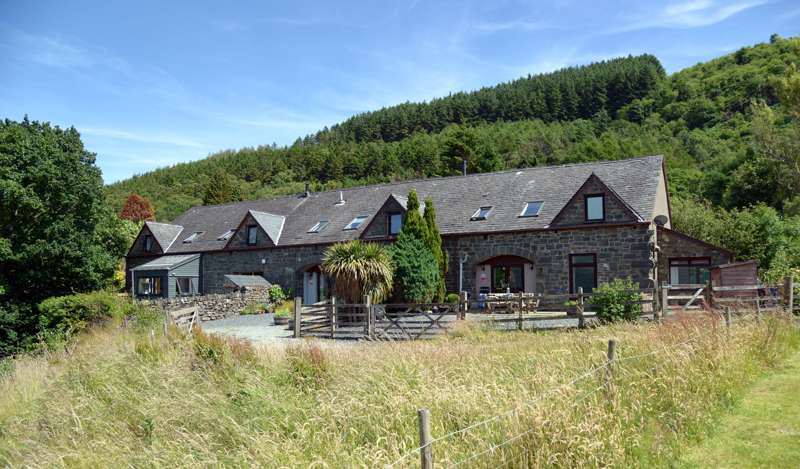 Four cottages with breath-taking views in a beautiful part of Wales.

Four cottages with breath-taking views in a beautiful part of Wales. 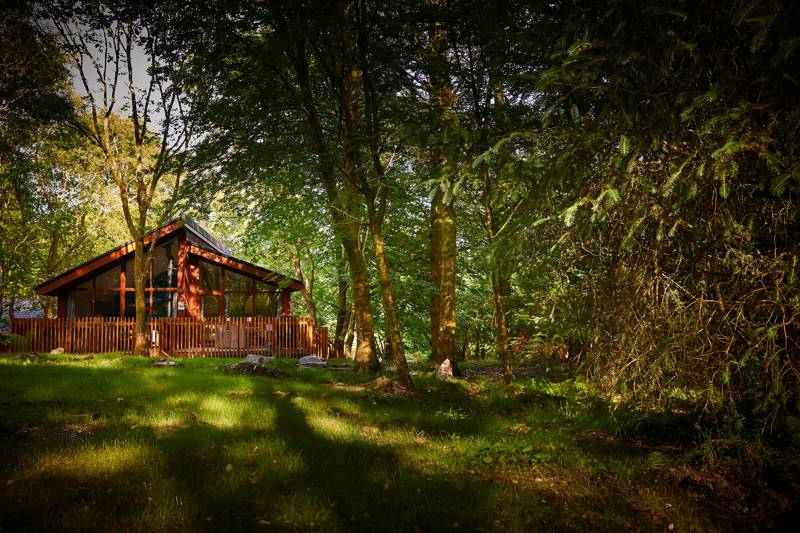 Adventurous family holidays in the heart of the Snowdonia National Park

Adventurous family holidays in the heart of the Snowdonia National Park 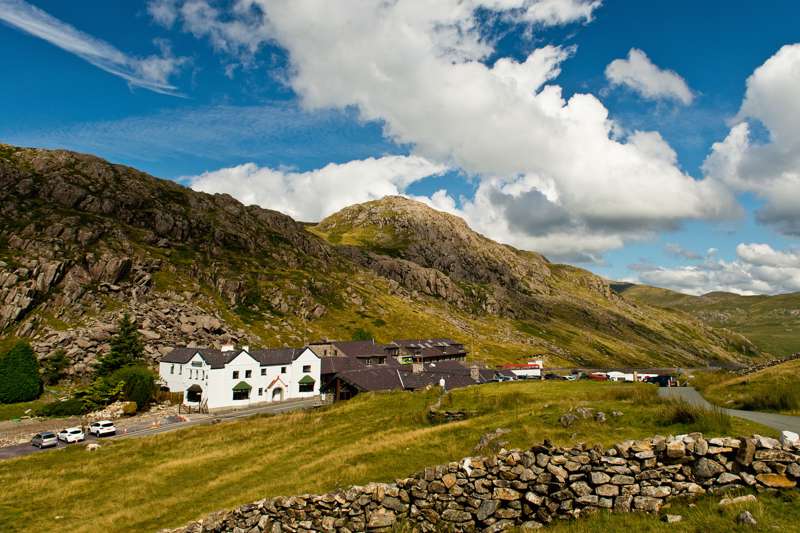 Great outdoors hostel, right at the base of Snowdon itself.

Great outdoors hostel, right at the base of Snowdon itself. 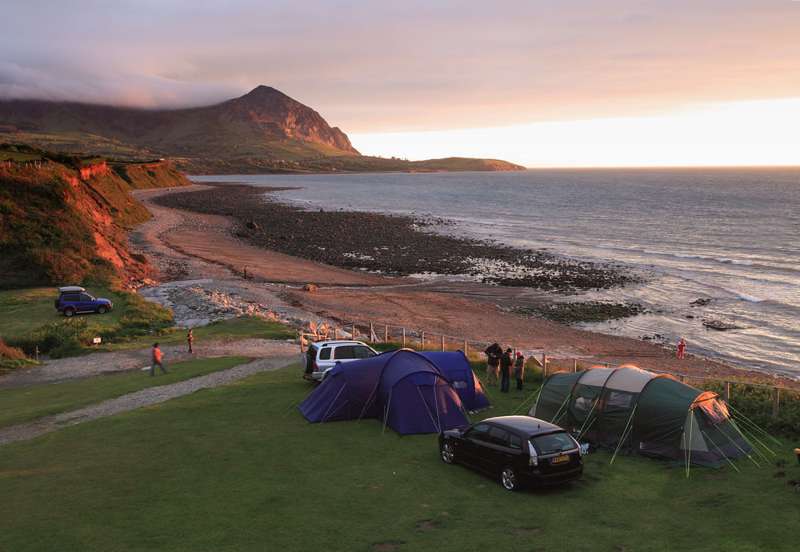 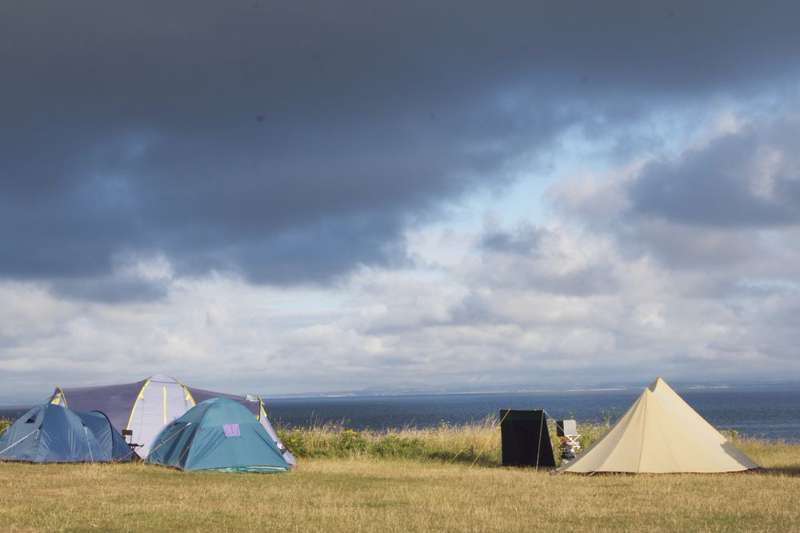 Remote, island-style camping with a big bang of beach for your buck

Remote, island-style camping with a big bang of beach for your buck 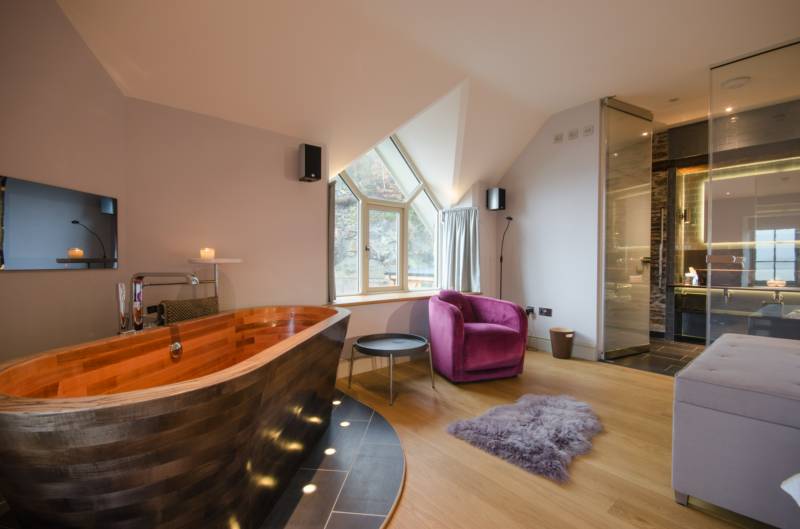 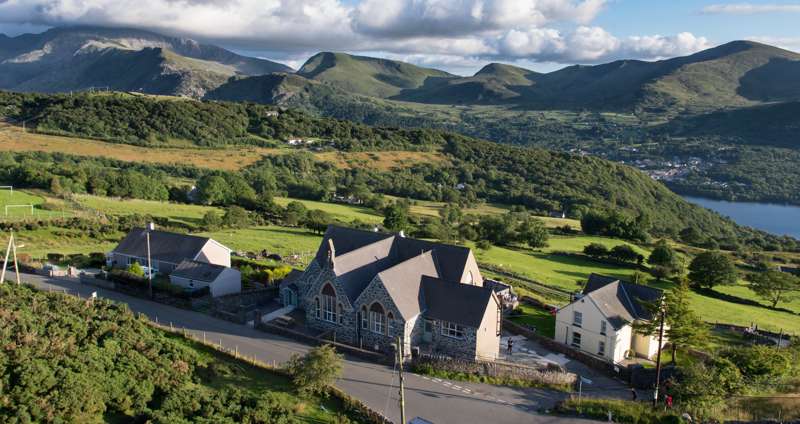 A friendly, well-catered hostel that's convenient for Snowdonia – and, in particular, Snowdon itself.

A friendly, well-catered hostel that's convenient for Snowdonia – and, in particular, Snowdon itself.