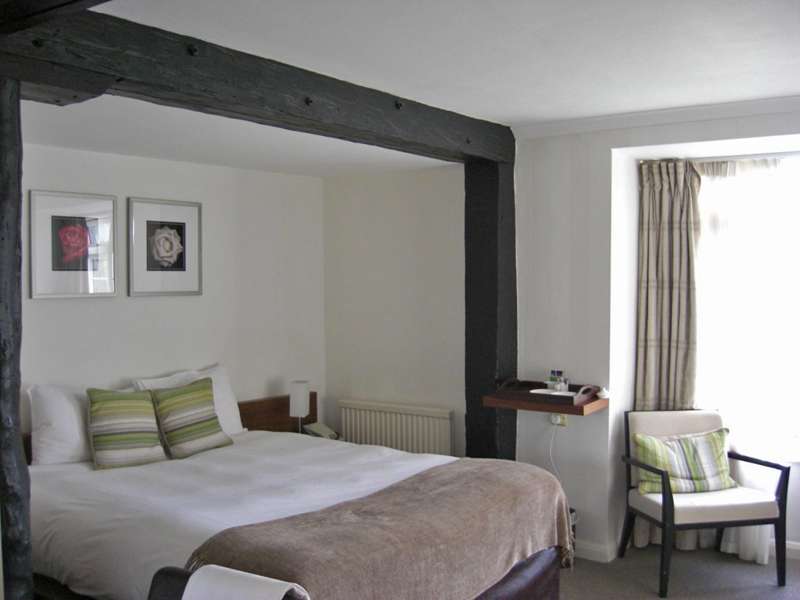 Close to the lovely village of Haslemere, near the Surrey-Sussex border and at the foot of Black Down, Lythe Hill is a bucolic spot, and this hotel has plenty of history and country charm. George Bernard Shaw and Arthur Conan Doyle both spent time in this neck of the woods, and Lord Tennyson spent some 25 years living in the shadow of Black Down. The main part of the Lythe Hill hotel is housed in a listed Tudor Farm House that dates back to 1475. The former farm buildings (barns, cattle sheds and milking parlours) now house the restaurant and five hotel rooms, which are all characterised by prominent wood beams and low ceilings, and named after Henry VIII and four of his wives. Rumours persist that this building was used as a courthouse in the 18th century, with hangings being carried out in the place that now houses the hotel kitchen. Almost inevitably there are reports of ghostly behaviour. Don't expect the whole hotel to have the Tudor touch, though. The property sprawls over 20 acres of land, featuring woods and two large lakes, and it sits next to an expanse of National Trust-owned land and Barfold Copse, an RSPB reserve. Besides the Tudor accommodation in the main building (all en-suite), more modern rooms are available across the grounds, including garden suites overlooking the lake. Some of these are suitable for children. The restaurant has an AA Rosette to its name, and there's a spa on-site. The hotel is ideally positioned for access to both Heathrow and Gatwick. We're not saying this place is posh, but the 'how to get here' page on their website does give directions for those arriving by helicopter – that said, there are often good deals on offer, particularly midweek.

If you keep your eye on offers (typically midweek) you can get a room for as little as £84.50 per person, per night.

From the M25 Exit junction 10 and head south for Guildford on the A3 (from London, take the A3 southbound). Stay on the A3 past Guildford. Leave the A3 at Milford and follow signs for Haslemere and the A286. At Haslemere drive to the end of the High Street, and turn left at Lloyds Bank onto the B2131, sign posted Petworth. Continue for just over 1.5 miles and you will see Lythe Hill on your right. (Ignore signs for Lythe Hill Park.)

By train, Haslemere is just under an hour from London Waterloo, slightly less from Portsmouth. 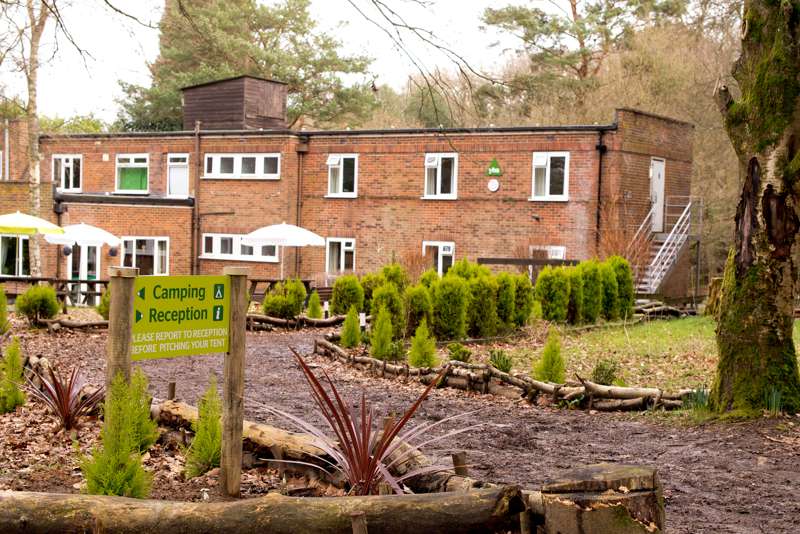 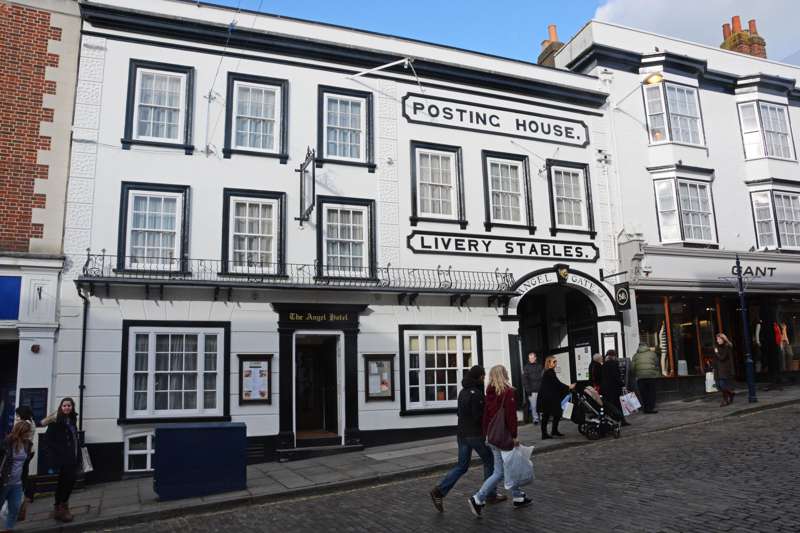 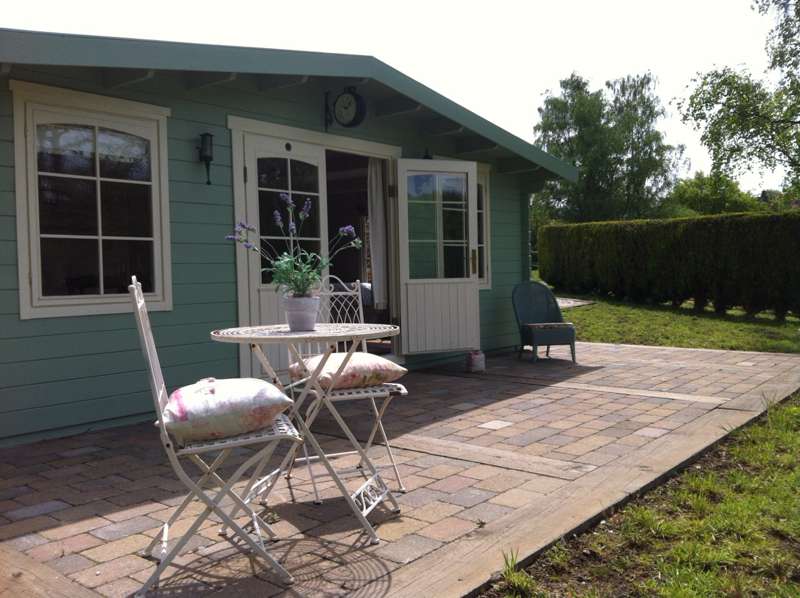 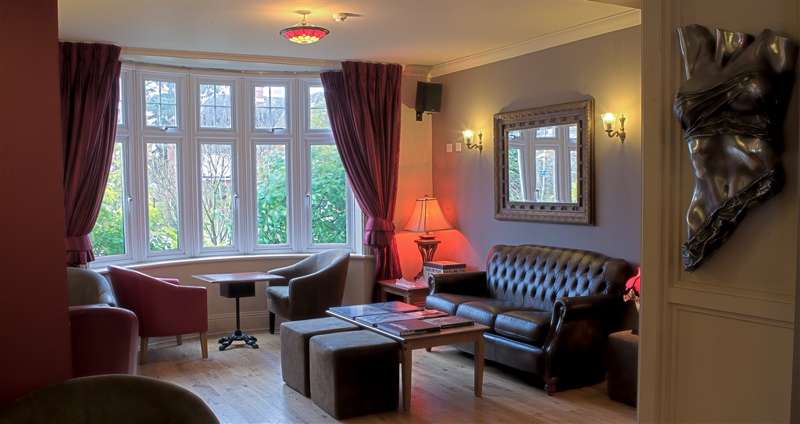 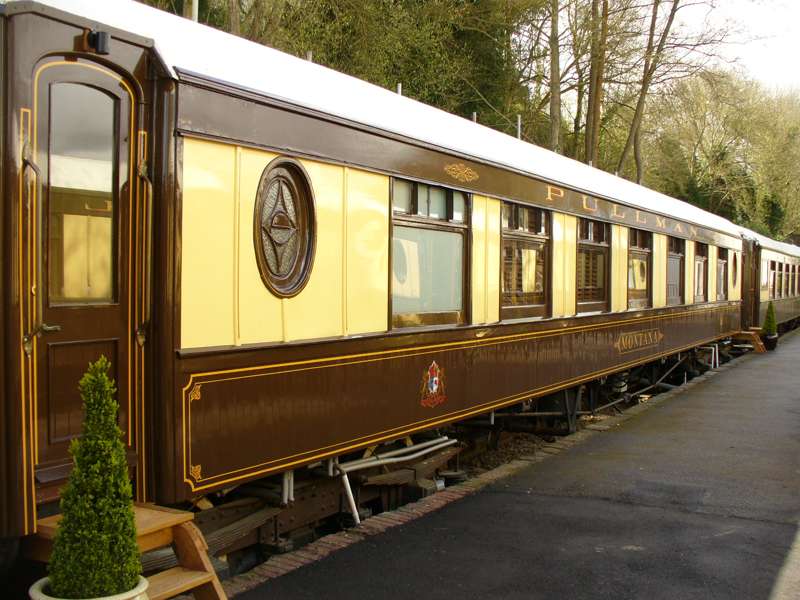 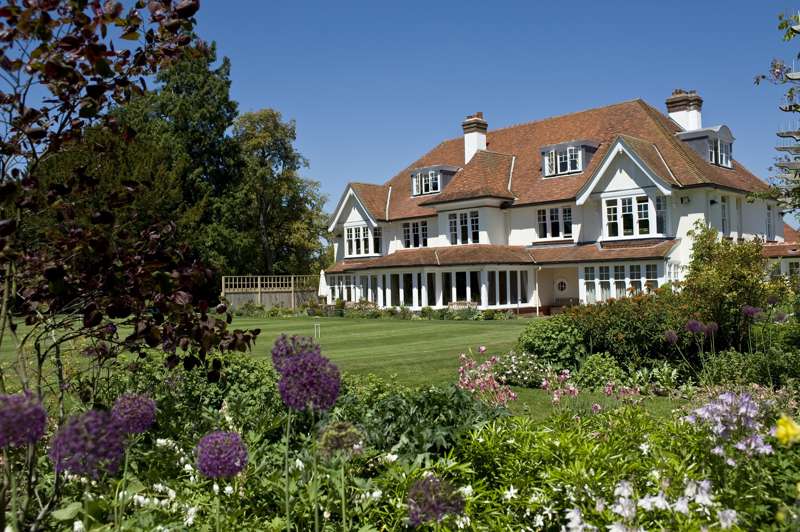 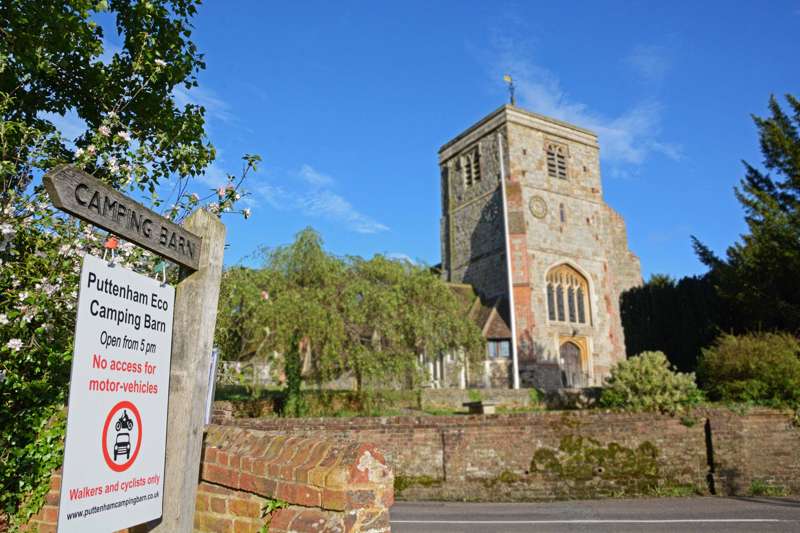 Tent-free camping in a historic barn - at least 250 years old - with great communal facilities, located in a picturesque country village on the North Downs Way

Tent-free camping in a historic barn - at least 250 years old - with great communal facilities, located in a picturesque country village on the North Downs Way