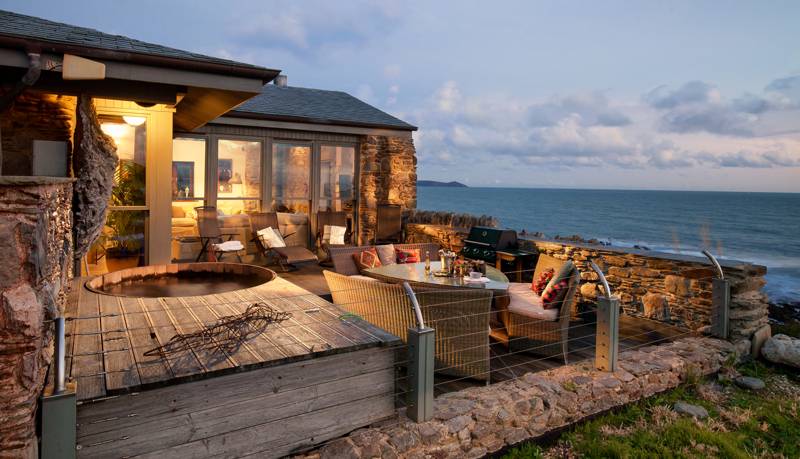 The perfect Caribbean retreat – in Cornwall!

There aren't too many places in Britain where you can squint and pretend you're in the Caribbean for the moment, But on a sunny day the Buddha Beach House is one of them. There are two houses actually (a large property sleeping up to ten and a smaller one – On The Rocks – accommodating up to seven), both beautifully situated right on the ocean in a gloriously peaceful spot in south Cornwall. The South West Coast Path passes right by; there's a sandy beach within metres, and you're just a shortish drive from the Eden Project, Lost Gardens of Heligan and quite a lot of south Cornwall's other major attractions, including Looe and Polperro.

The larger of the two houses has four bedrooms, including a master bedroom with views of the sea, a roofless four-poster and an en-suite bathroom with hydrotherapy bath. Another double has a large walk-in shower, and there are two twin rooms, one of which is done out in Moroccan style. All boast comfy beds and lots of space. The living area is massive, bright and high-ceilinged, with lots of glass for ocean-gazing, plus satellite TV, DVD player, iPod docking stations and suchlike; and there's also a games room-cum-den to tempt the teenagers with table football and pool table, Wii and more satellite TV, docking stations and DVD players.

The kitchen is equipped with everything you could possibly need, including two ovens and a huge fridge-freezer. Outside, there's a magnificent sea-facing terrace with cedar-built hot-tub. Even on inclement days, you can fire up the wood burner, gaze out at the sea and fancy from your cosy vantage point that hurricane season has started.

The three-bedroom On The Rocks Beach House is down in the village, set back from a small harbour and rocky foreshore, which leads to the large sandy beach. There's also a pub, shop and golf course nearby, while at both properties there's a housekeeper who will unpack any shopping ordered in advance and generally make everything nice for you. You can hire a private chef for a special occasion, or even just if you're arriving late and can't be bothered to cook. Truly the lap of luxury – in a beautiful and very accessible part of Cornwall.

Buddha Beach House comfortably sleeps up to 10 people while its sister property, On The Rocks, can sleep 7.

See Self Catering in Cornwall 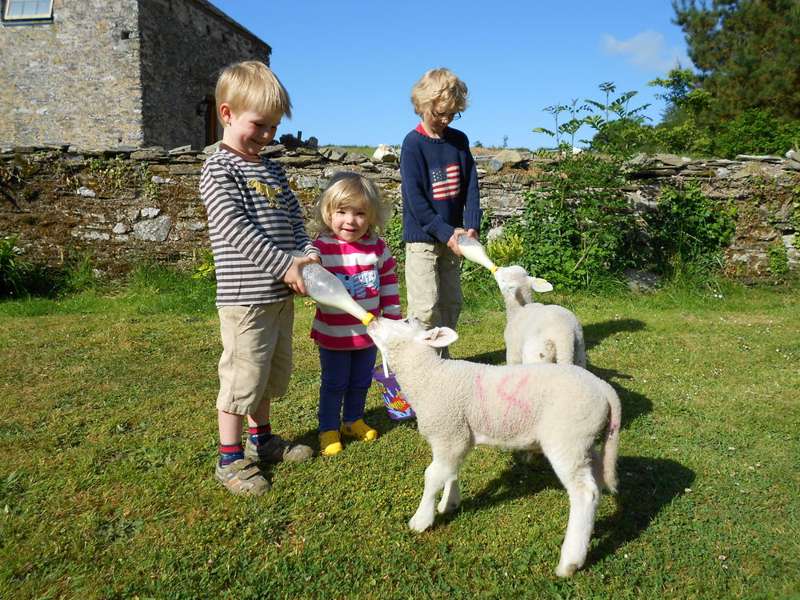 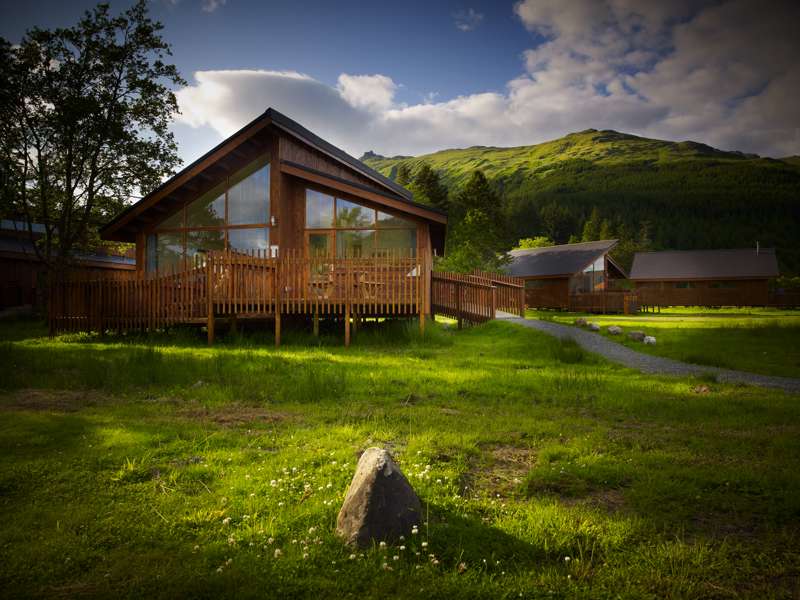 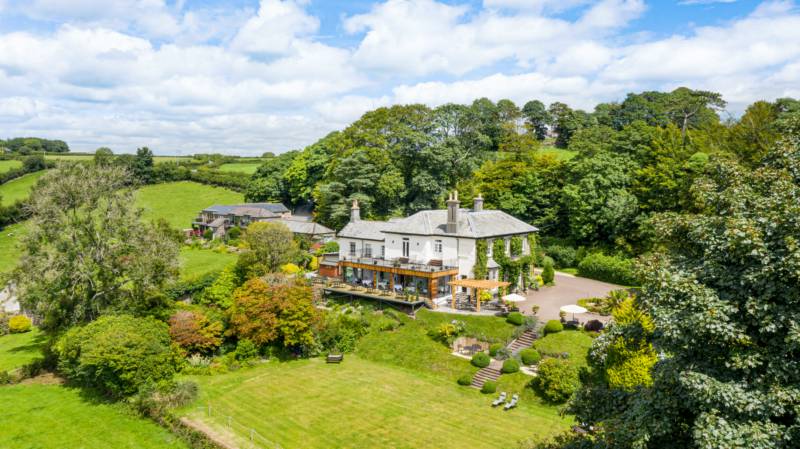 The Horn of Plenty 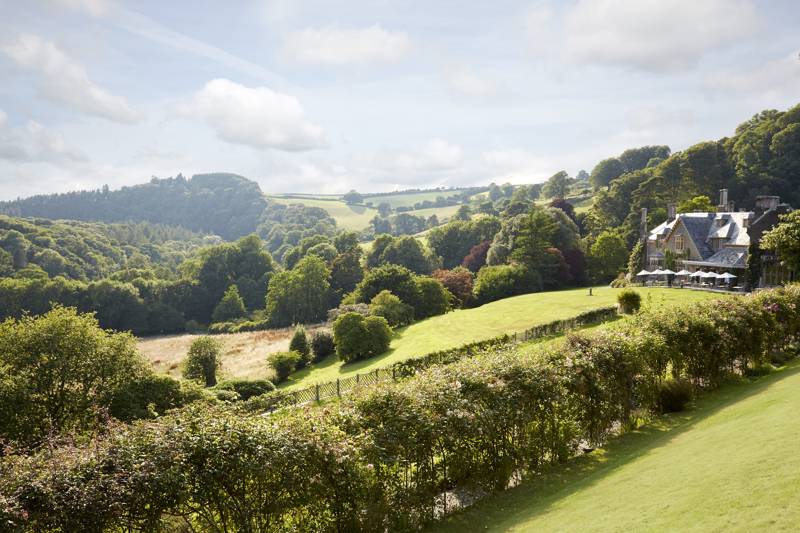 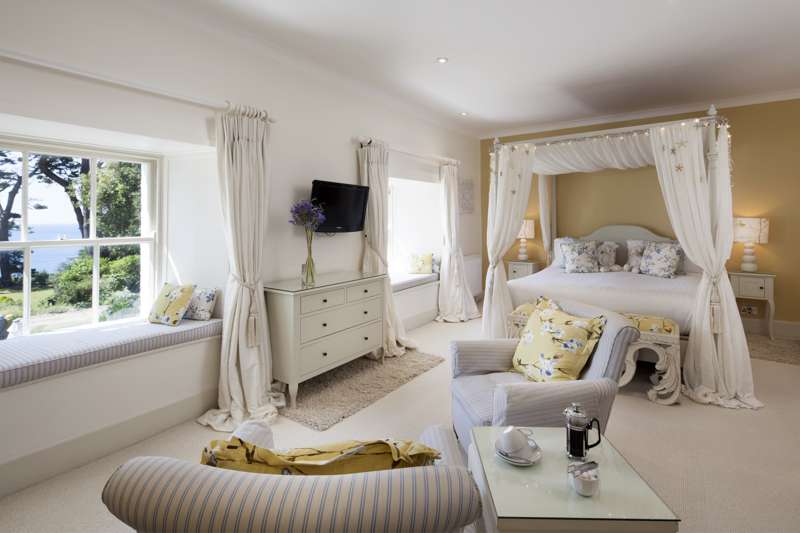 A quirky and luxurious hotel tucked into an idyllic bay between Looe and Polperro.

A quirky and luxurious hotel tucked into an idyllic bay between Looe and Polperro. 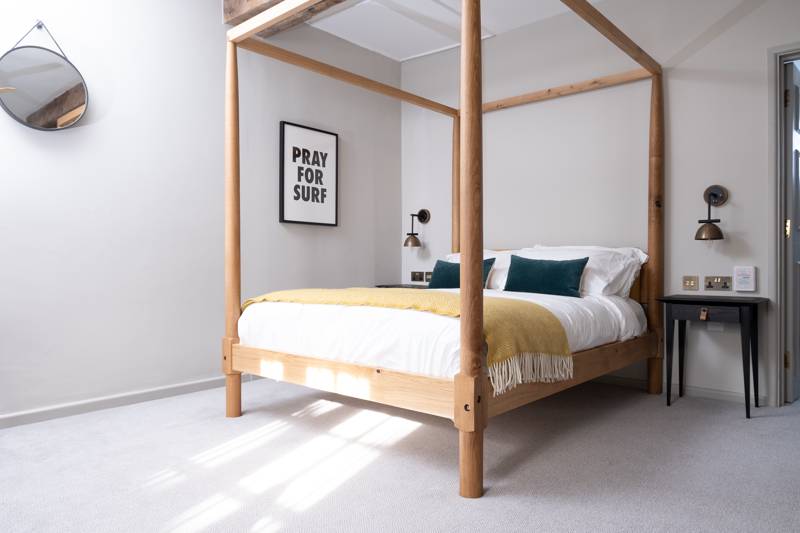 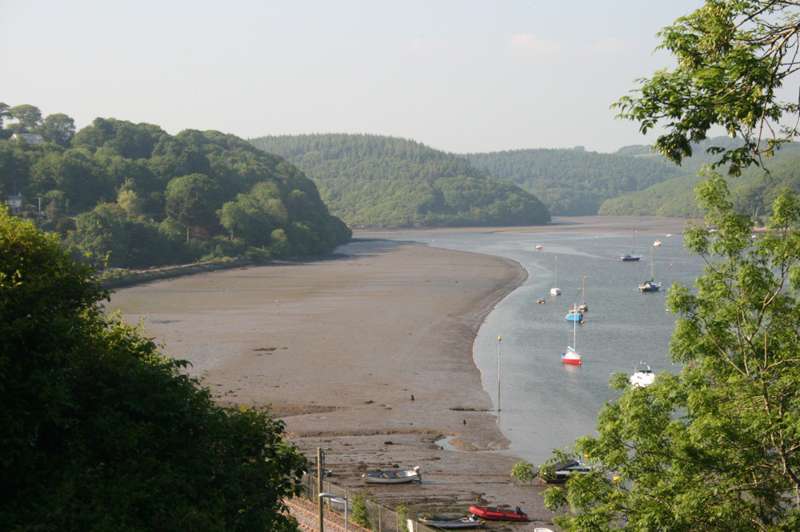 The perfect place to escape the summer crowds, just upriver from Fowey

The perfect place to escape the summer crowds, just upriver from Fowey 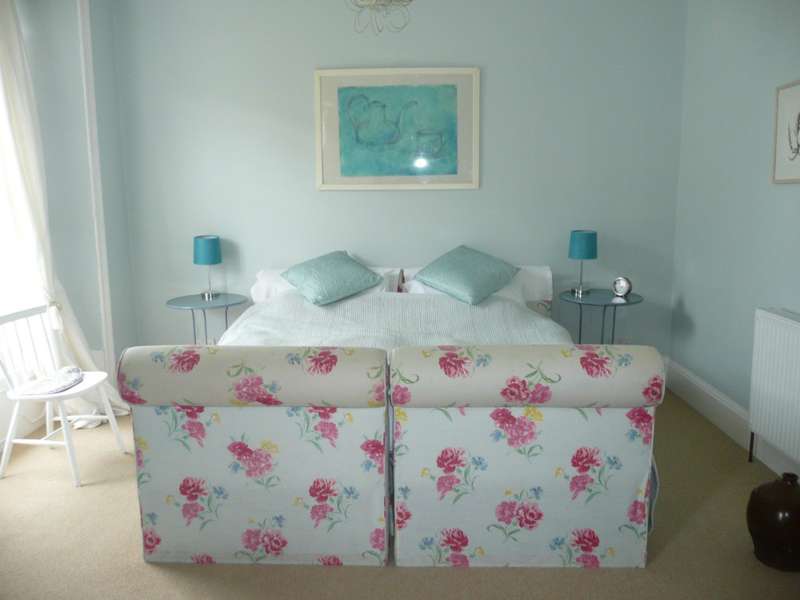 A short ferry hop across the river from Fowey, Hormond House is a small, family-run B&B

A short ferry hop across the river from Fowey, Hormond House is a small, family-run B&B 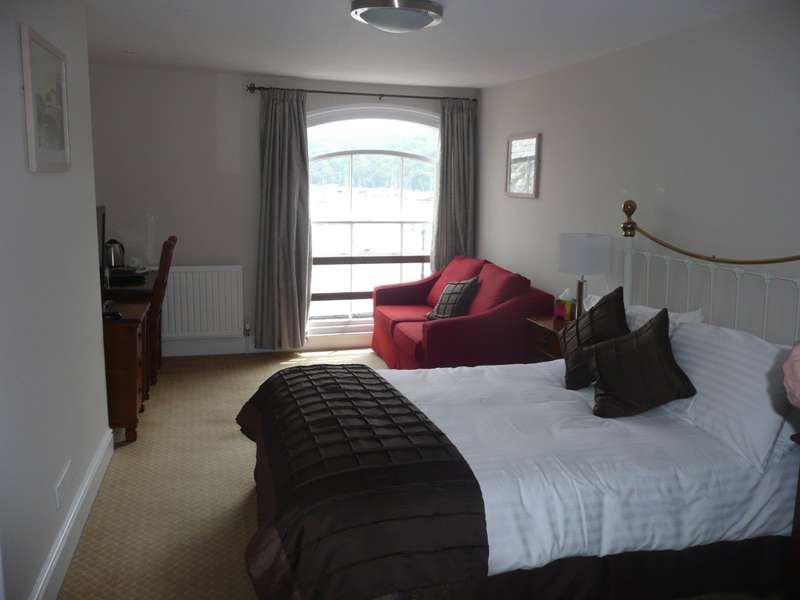 The King of Prussia offers decent rooms on the town quay

The King of Prussia offers decent rooms on the town quay