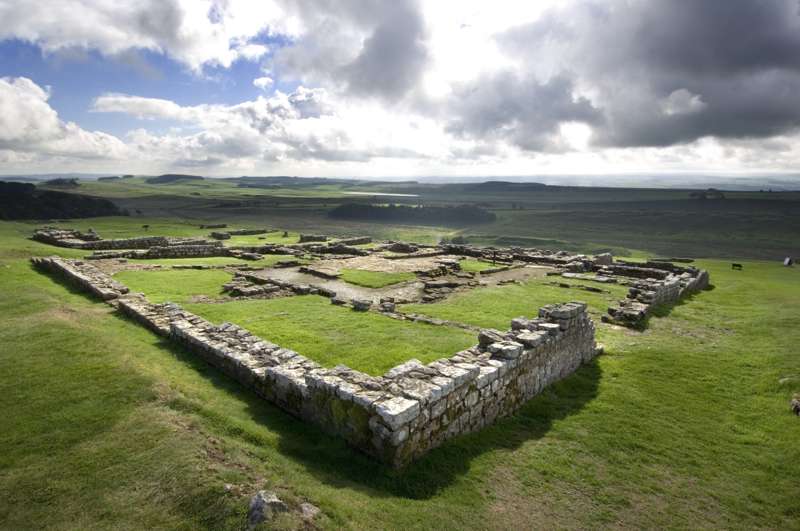 Eight hundred Roman soldiers were once billeted at Housesteads, charged with defending the Roman Empire from the barbarian hordes – namely the Picts and other hacked-off northerners, irate at the invasion of imperial Rome. The remains of the fort are clear to see, from barrack blocks to commander's house, and everyone wants to try and find the Roman toilets. There's a good museum too – recently revamped, with CGI recreations of the Roman buildings – but in the end it's the location and the sense of history that impresses most. It really is a fabulous setting, high up on an escarpment with wonderful views, and the line of Hadrian's Wall disappearing off to east and west. Definitely allow enough time to walk along the Wall for a while – it's three miles west to Steel Rigg, for example, along one of the most dramatic sections of all. 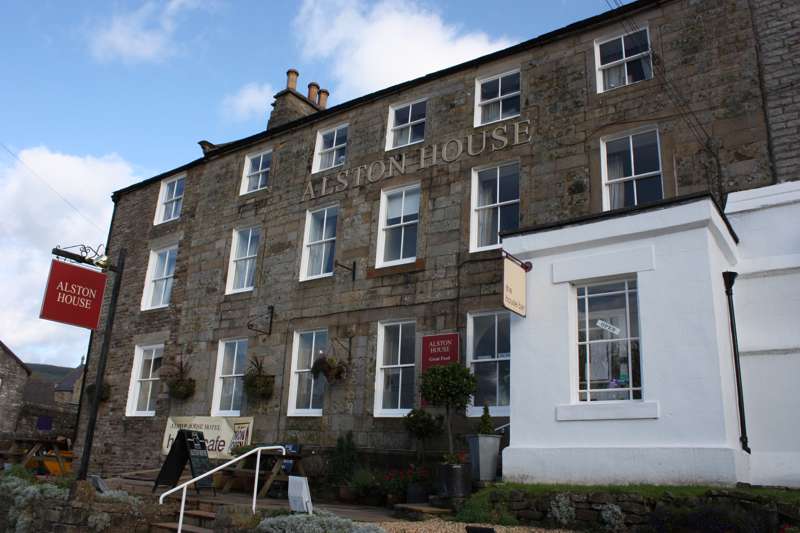 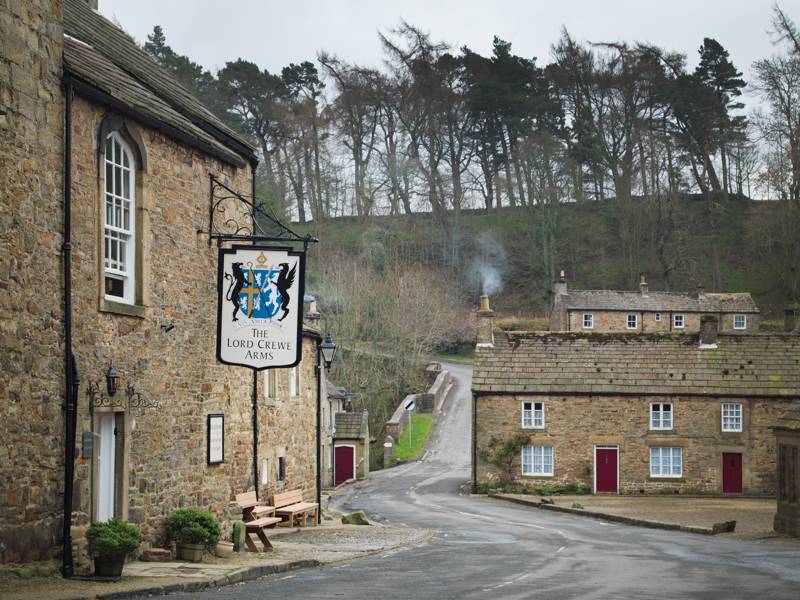 A cosy country hotel in a glorious location, with history to spare.

A cosy country hotel in a glorious location, with history to spare. The Angel of Corbridge 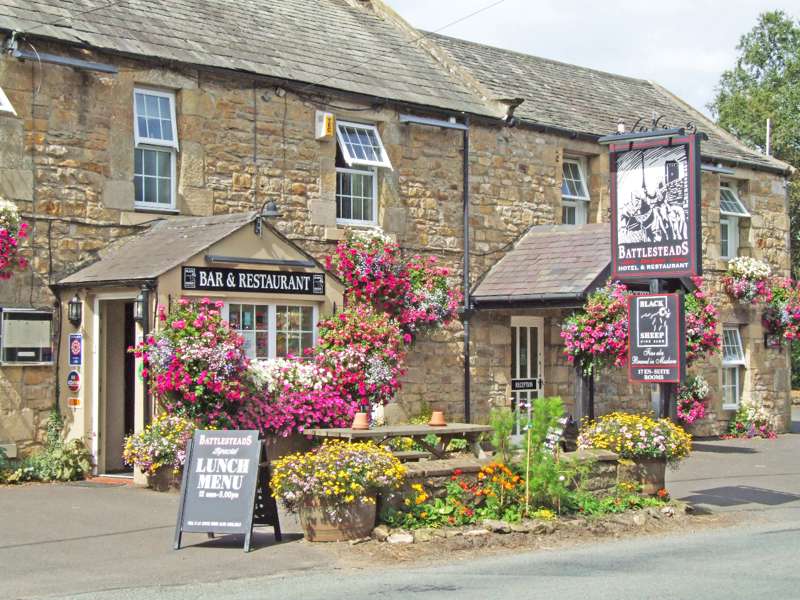 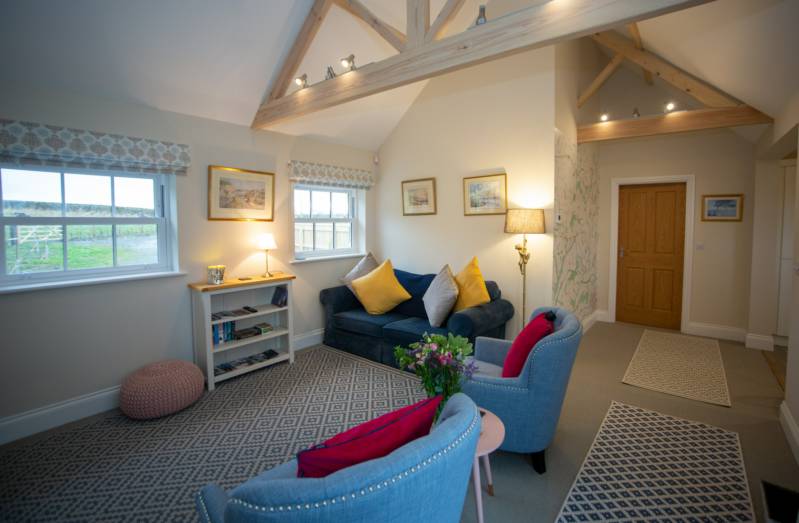 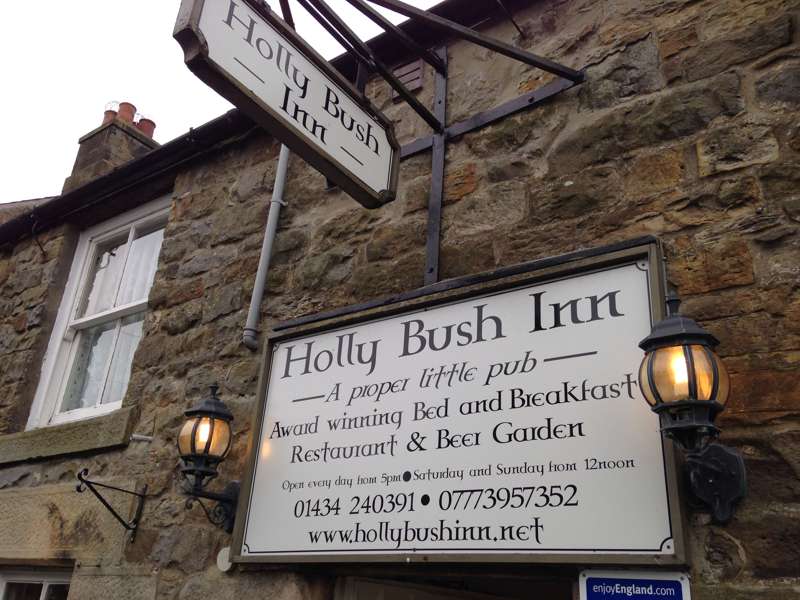 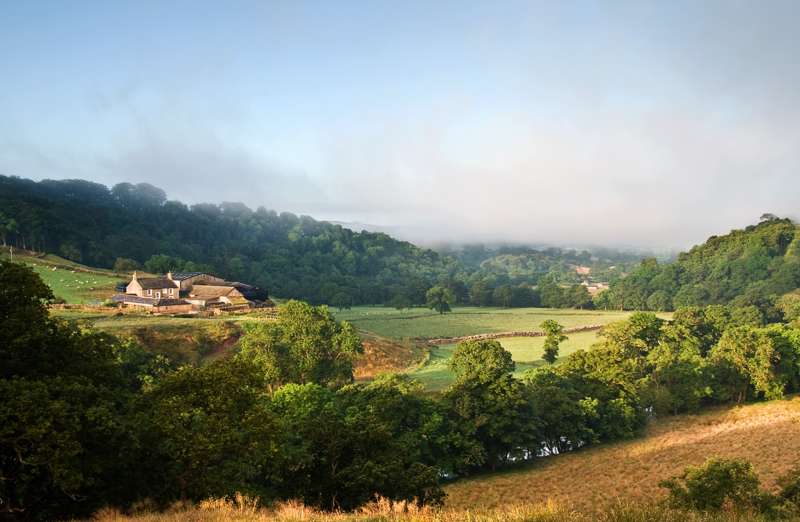