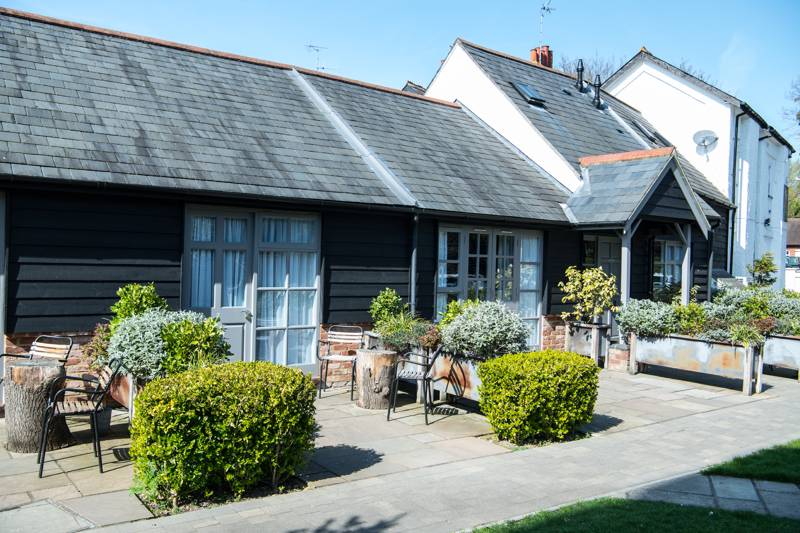 Situated in the pretty Hertfordshire village of Willian, The Fox is a revamped pub that does everything a country inn should do: it has a set of very comfy guest rooms, recently decorated in crisp contemporary style; it serves excellent food that's very moderately priced; and it's not a bad place to pop into for a pint either. It's a pub that's at the heart of its community, but it's also very handy for tired folk from the Smoke to recharge their batteries at the weekend.

The Fox's style is the same as its brethren in the excellent Anglia Country Inns group (for example the long-established The White Horse and its nearby sister The King's Head in North Norfolk, as well as nearby The Farmhouse at Redcoats near Hitchin) – a contemporary village pub with a stripped-down bar, good food and a set of boutique-style rooms.

There are eight rooms in all, all turned out with crisp, retro designs.  There are 5 ‘garden rooms ‘accessible from outside, each with patio seating in front, and 3 rooms in the main building, one of which has a free-standing bath in the room. All the rooms have king-size beds, good wifi, Freeview TVs, digital radios, coffee-and tea-making facilities, air-conditioning and modern bathrooms with aromatherapy toiletries and rainfall showers. Dogs are allowed in the garden rooms, where they get treats, bowls and suchlike. They're also allowed in the bar, where you can eat either from either the simple bar menu or the slightly fancier restaurant menu – which they also serve in the spacious and airy restaurant behind.  Both are relaxed places to eat, with stripped floors, Lloyd Loom chairs and lots of light; there’s an emphasis on locally sourced ingredients and it's nice to see that lots of things are homemade.

There are lots of walks you can do in the surrounding area, a couple of which take in a decent pub or two along the way, plus you're just a short drive away from Hitchin, Cambridge and historical attractions like Hatfield House. Or you could just potter about the village; there’s a diary of events at the pub throughout the year and an annual beer festival. Whatever you decide to do, it's the perfect last-minute escape for a jaded city-dweller.

The smallest rooms start at £130 a night and rise to £165 for the most expensive, including breakfast. Dogs cost £10 a night. Subject to availability.  Prices do vary if you are bringing children or four-legged friends – just let them know when you call to book.

The Fox is a 5-minute drive from the A1M (and less an hour’s drive from some parts of north London). You can also reach nearby Letchworth Garden City station in just over half an hour from London King's Cross, from where it's a 5-minute taxi ride to Willian.

Other Cool Places near The Fox at Willian 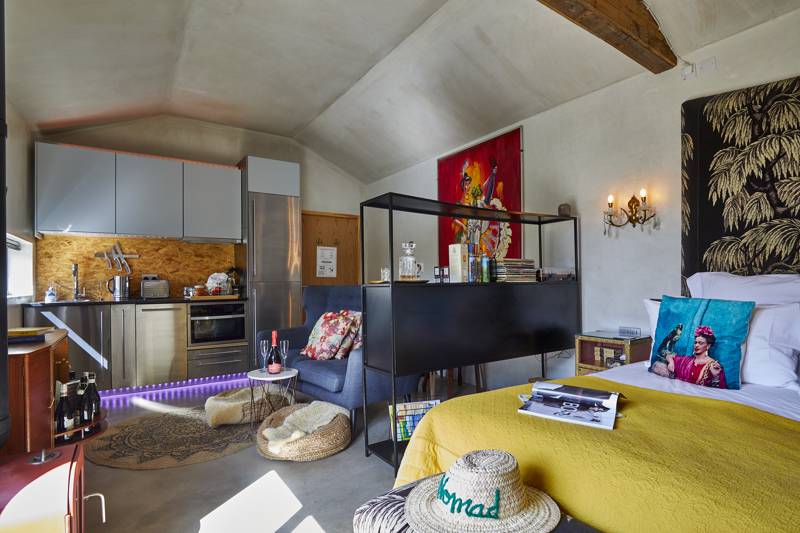 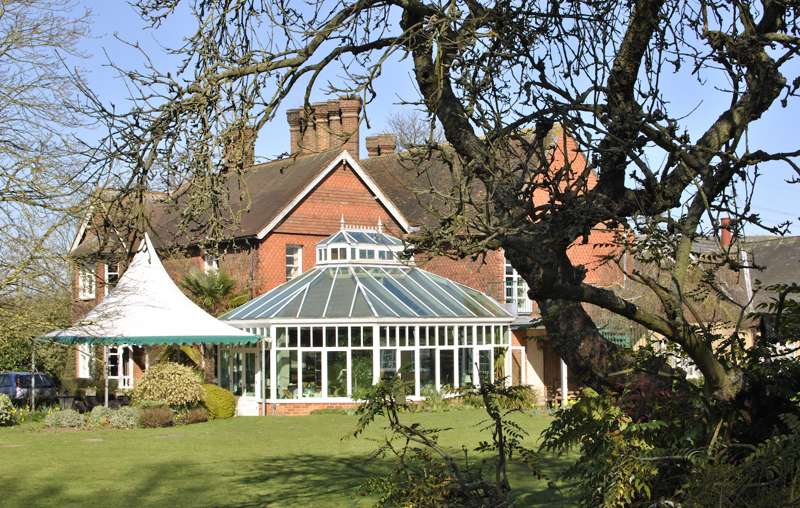 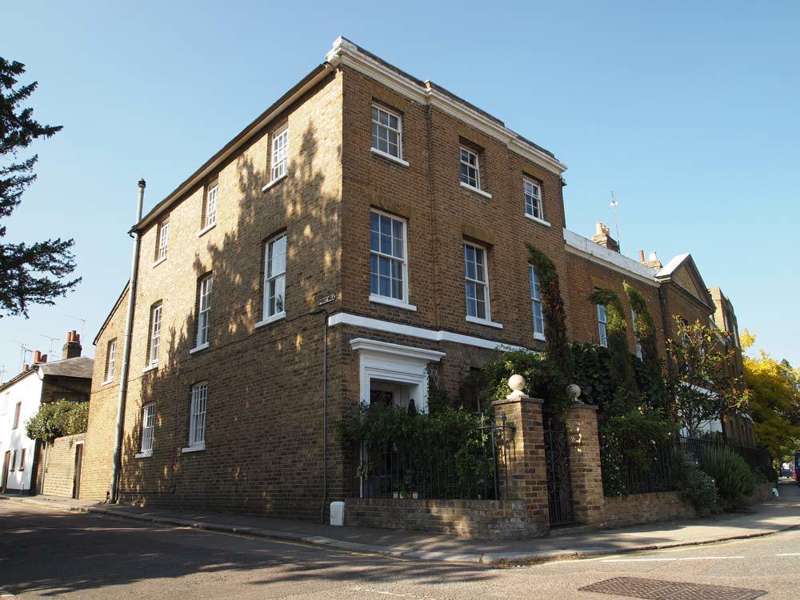 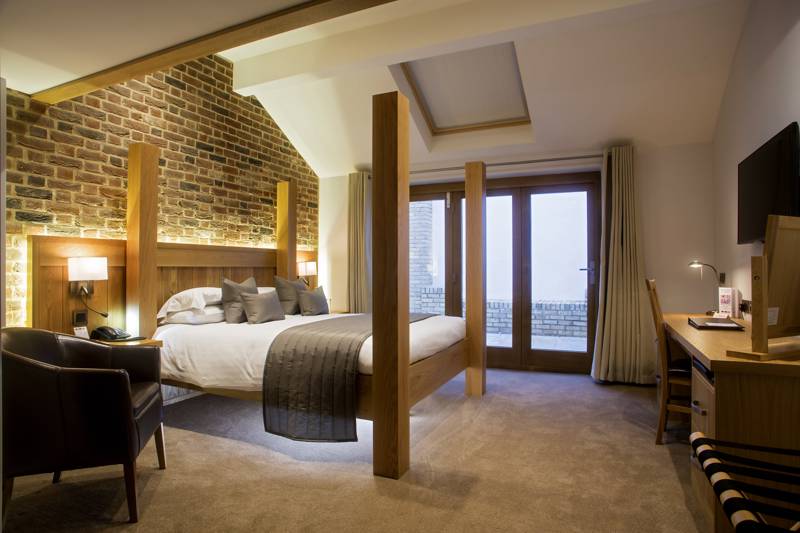 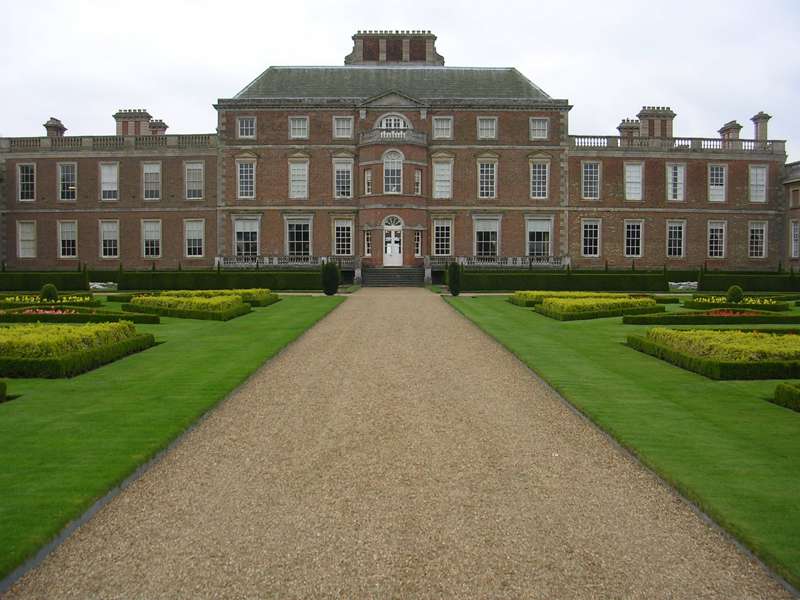