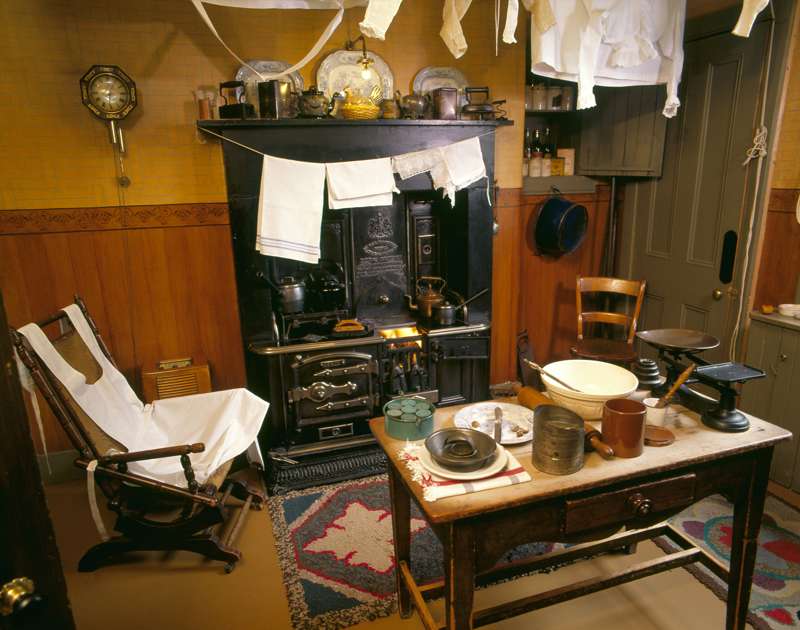 Most of Glasgow's notorious tenements are long gone, or have been revamped as stylish city apartments, but thankfully one building has been preserved as the simply titled Tenement House, which has been restored by the National Trust for Scotland and gives a real insight into life inside one of these old-fashioned apartment blocks. An 1892 red sandstone structure, it's a real find, and one of its residents for half a century, Miss Agnes Toward, also contributed greatly by throwing little away over the years and keeping it in good order. Today on the inside and out it looks pretty much as it did in Victorian times right down to the gas lamps and the period bathroom. 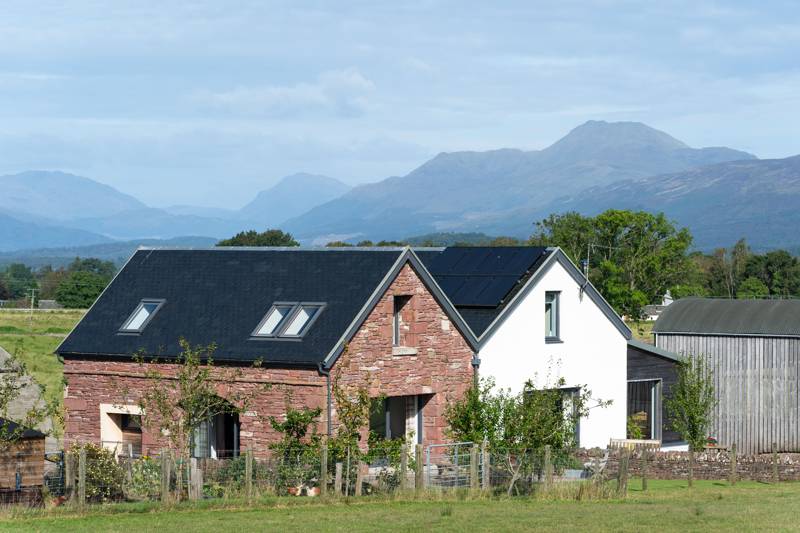 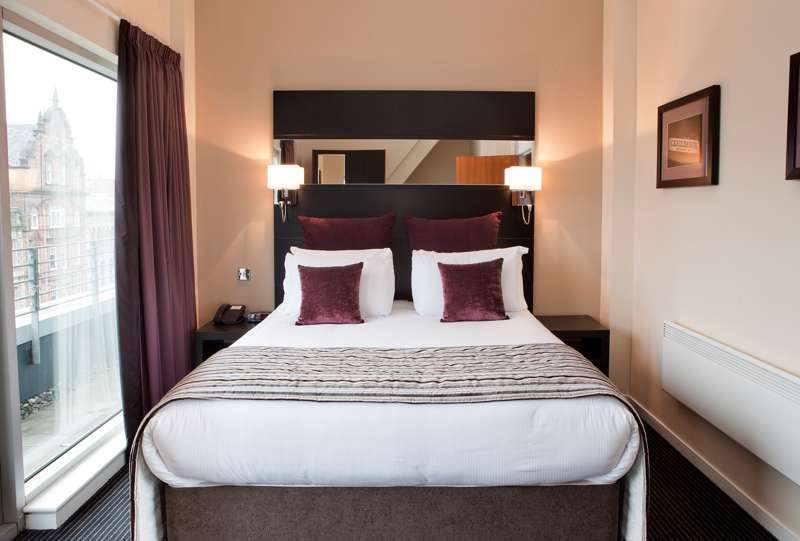 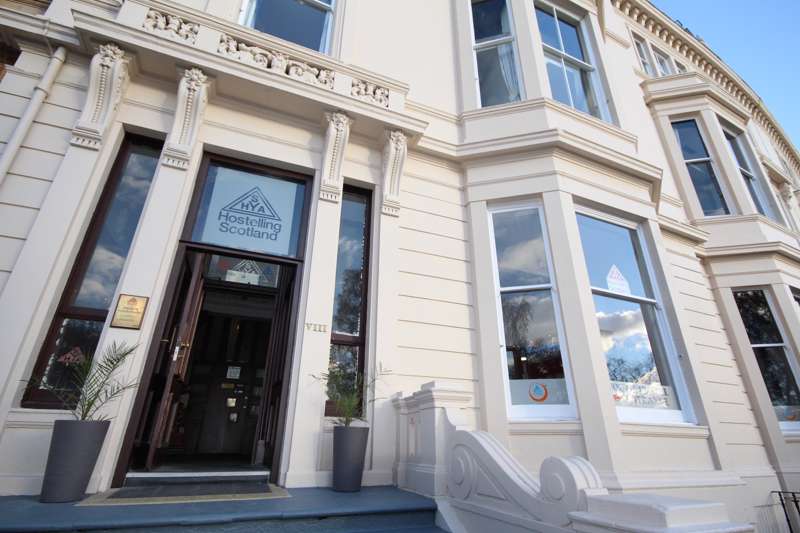 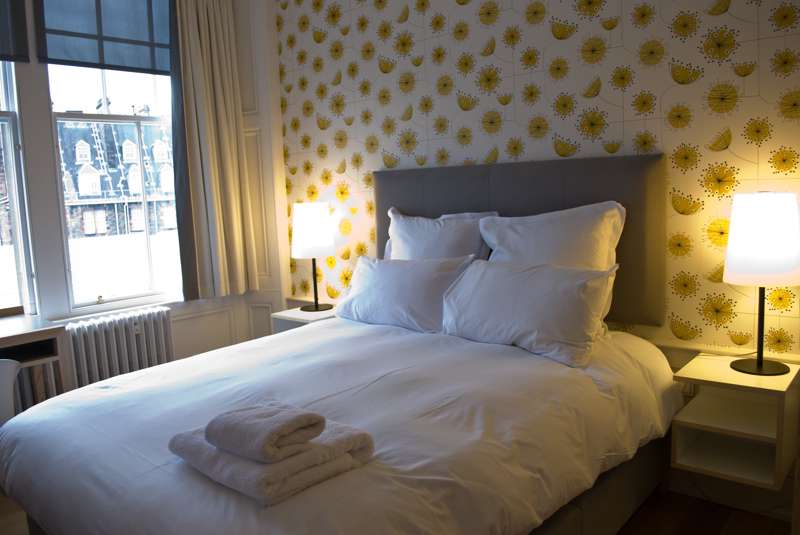 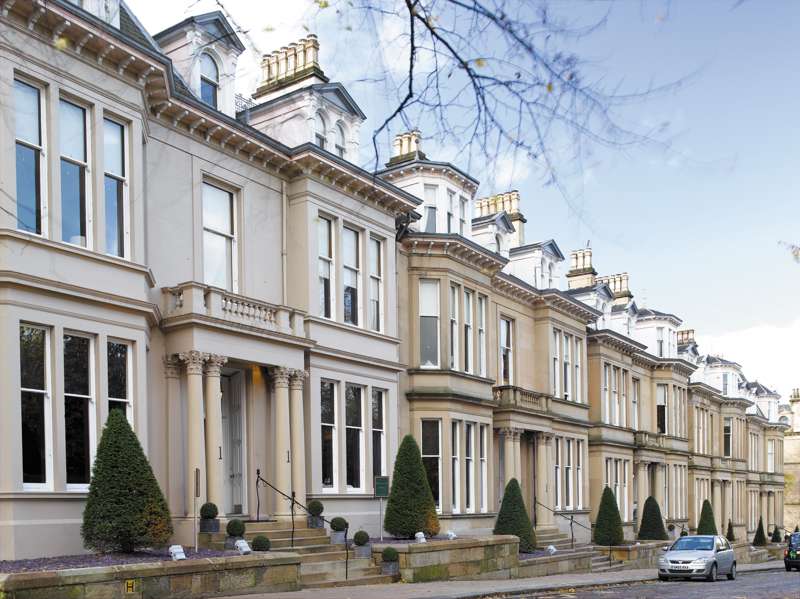 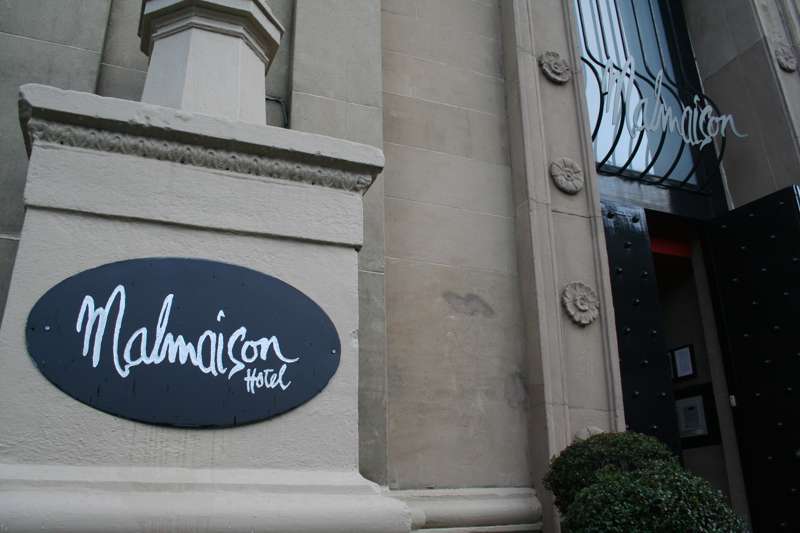 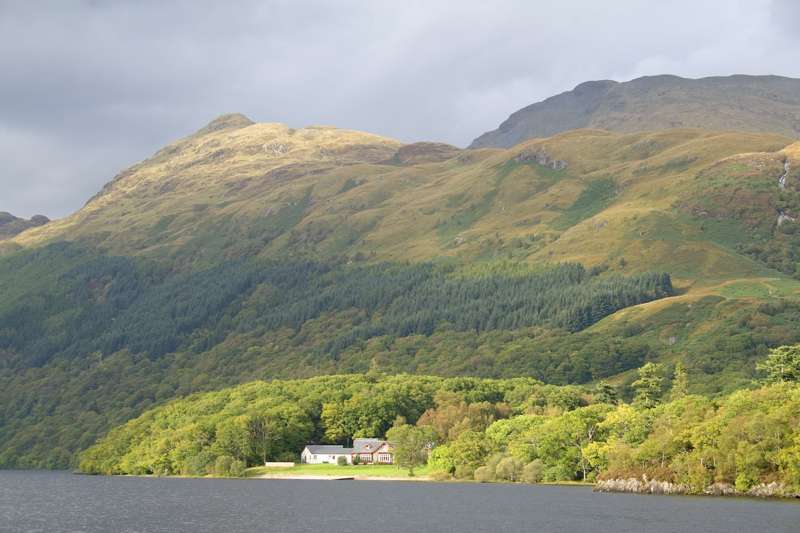