The South Bank is a loose term – we’ve taken it to mean that (delightful) stretch of riverside walk that runs from Westminster Bridge and the London Eye all the way to Shad Thames and the Design Museum in the east. You can walk almost interrupted right beside the river and along the way you get a lot of the very best of London. There’s the South Bank arts centre, encompassing the Royal Festival Hall, National Theatre, BFI Film Theatre and Hayward Gallery; there’s the Tate Modern, Shakespeare’s Globe and the Millennium Bridge over to Saint Paul’s Cathedral; and there’s the foodie haven of Borough Market, over by London Bridge. And if all that’s not enough for a day out, you can take a boat from one of the piers downriver to Greenwich, or the Tate Boat from the Tate Modern to Tate Britain.

We’ve limited our coverage here to very short forays inland from the river. However, it has to be said there’s a whole lot more within a few blocks, with major concentrations of bars and restaurants around Waterloo/Southwark and the ever more trendy London Bridge/Bermondsey. 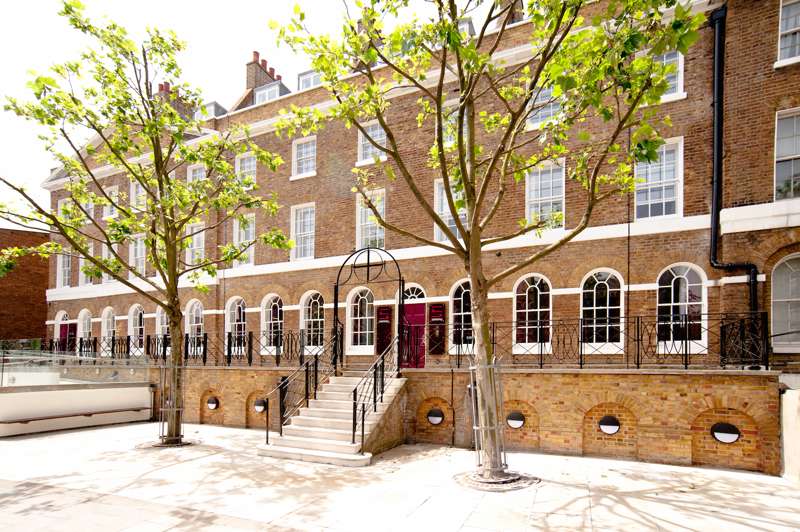 A brilliant South London location and more like a hotel than a hostel.

A brilliant South London location and more like a hotel than a hostel.

Holidays in Ogmore By Sea

Holidays in Ogmore By Sea