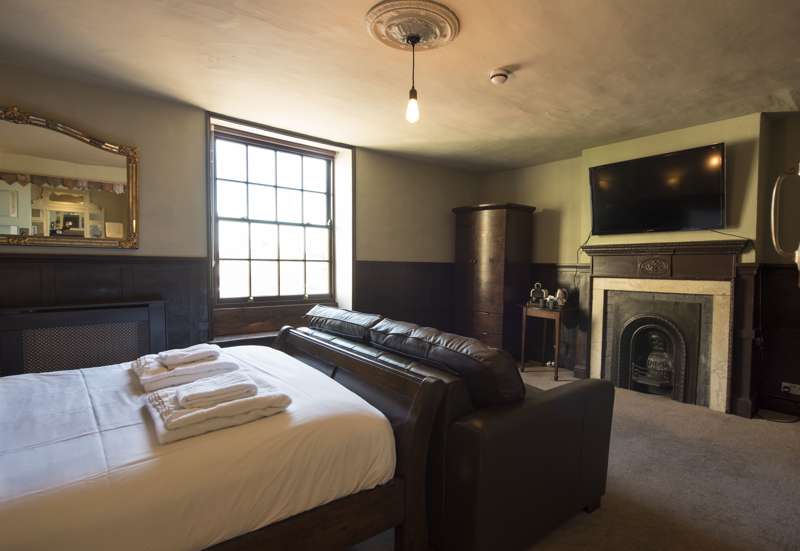 A proper – award-winning – pub in a historic building, with great local food and cosy rooms upstairs

Bang in the centre of Harwich's rather underrated old port district, just a few steps from the quayside, this salty old inn was taken over 10 years ago by London pub and restaurant stalwart Nick May, who made it his mission to update what is an extremely historic pub without losing any of its backstreet maritime charm. And what a success he has made of it. Not only is the pub still a proper local, to which people come to sit around the bar and chat, or to read a newspaper in the corner while nursing one of the pub's real ales, but the food is some of the best pub grub you'll find in East Anglia, plus Nick has added a handful of rooms upstairs that make a comfy place to stay whether you're to catch a ferry or just fancy a weekend away from London somewhere a bit different.  No surprise they won an award for 'Best Pub with Rooms' in East Anglia recently.

It’s a sign of Nick’s respect for the history of the Alma that each of the guest rooms are named after a previous landlord. There are 5 rooms to choose from – 3 regular doubles, 1 larger double and 1 cosy double – plus a 2-bedroom family suite upstairs. Two of the rooms have baths (with showers), the rest just power showers, and each has complimentary toiletries, fluffy towels, a flatscreen TV, Nespresso machines, tea, bottles of water and biscuits. The beds are very comfortable and have luxury cotton linen, and the rooms have all been sympathetically renovated in line with the character and design of the building: re-purposed ships’ timbers complement perfectly the beams and creaky floors, and the exposed brick walls and sea-faring charts on the walls place you firmly in maritime Essex. It's a pleasing vintage-contemporary mix, with a nod to Harwich’s maritime past in every room. Wifi isn’t the best in the rooms, but it works OK downstairs.

As for the food, the Alma deliberately doesn't describe itself as a gastropub but the fact is its food is better than most – hearty and local, with an emphasis on fresh fish and seafood. There are Mersea oysters and local lobsters (they chalk their various sizes on the board every day), fish and chips and seafood sharing platters; and they also have serve a variety of well-hung, locally sourced steaks – like the lobster, enjoyed very simply with chips and a choice of sauces. They also make their own sausages, which are delicious and can also be enjoyed as part of what is an undeniably excellent Full English the next morning.  You can either eat in the communal front bar or in the equally rustic dining room at the back – or in the courtyard garden if the weather is behaving itself.

There is plenty to see in Harwich itself: lots of remnants of the town's seafaring past are scattered around the town – the captain of the Mayflower used to live across the road; Harwich's old sea fort, the Redoubt, is just around the corner and open to the public; and the Boat that Rocked', the UK's oldest lightship is docked on the quayside and also available for visits – plus regular foot ferries can deliver you to the Shotley Peninsula and Felixstowe on the Suffolk side of Harwich's impressive harbour.

Other Cool Places near The Alma Inn 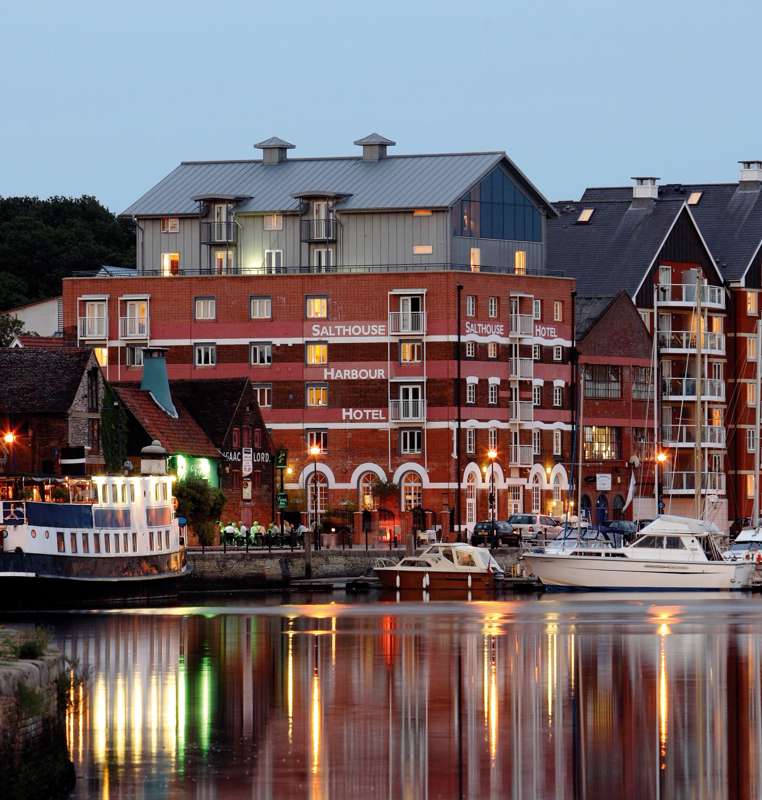 A very cool boutique hotel with restaurant at the heart of Ipswich's resurgent Waterfront district.

A very cool boutique hotel with restaurant at the heart of Ipswich's resurgent Waterfront district. 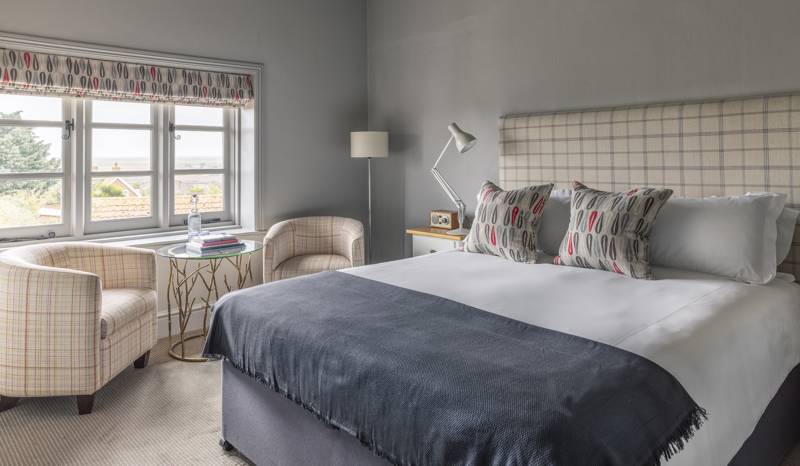 Lovely dog friendly restaurant with rooms in a prime position on the main square in Orford.

Lovely dog friendly restaurant with rooms in a prime position on the main square in Orford. 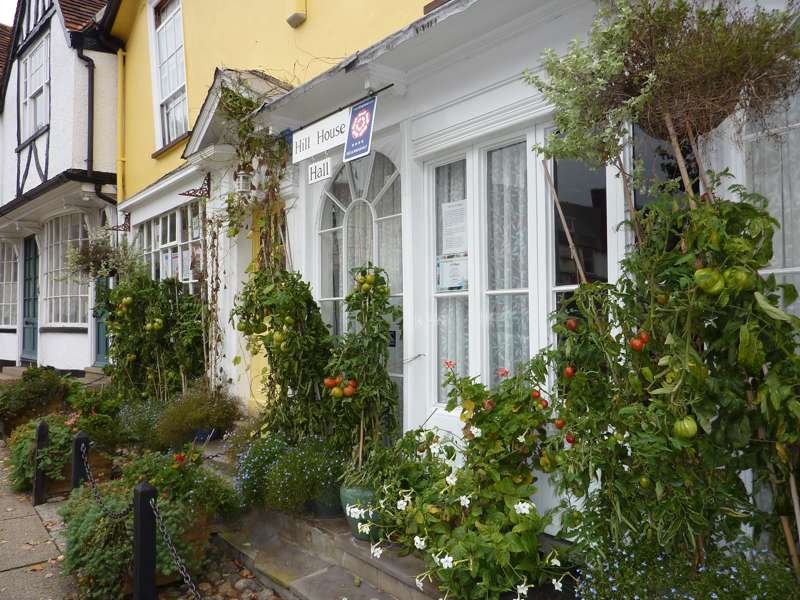 Right on the main square, this is easily Woodbridge's most historic place to stay.

Right on the main square, this is easily Woodbridge's most historic place to stay. 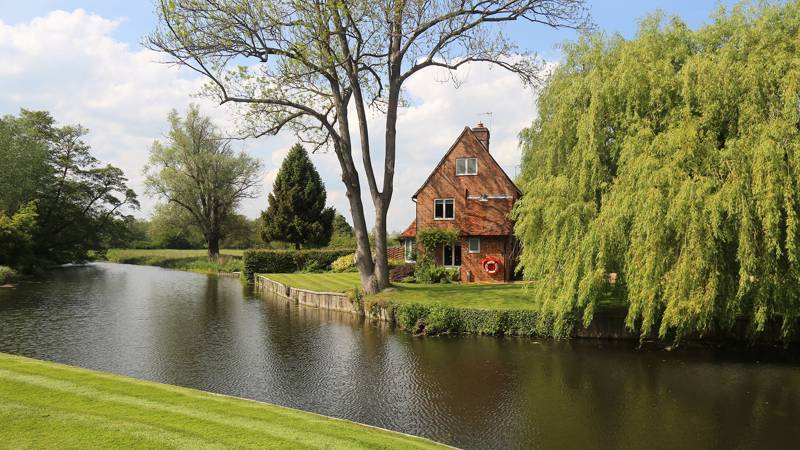 A picture-perfect riverside cottage in Dedham with facilities galore.

A picture-perfect riverside cottage in Dedham with facilities galore. 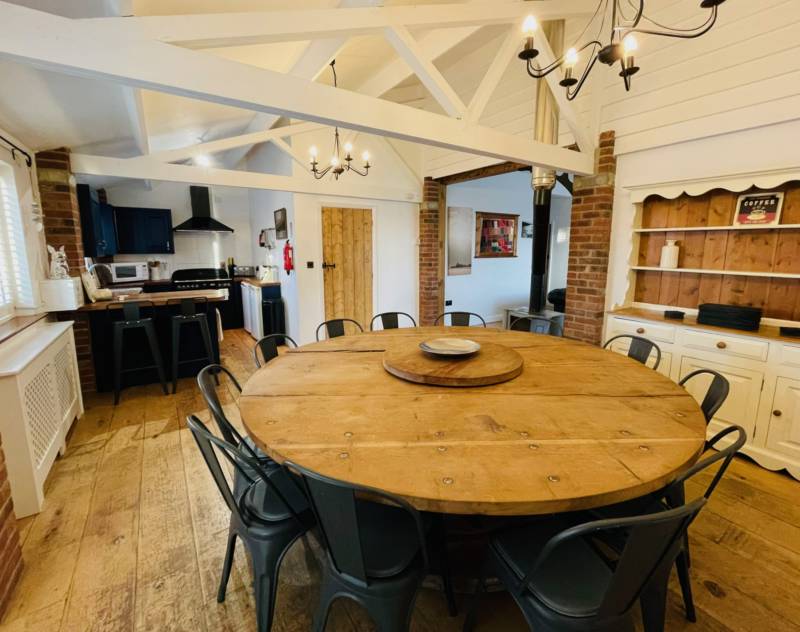 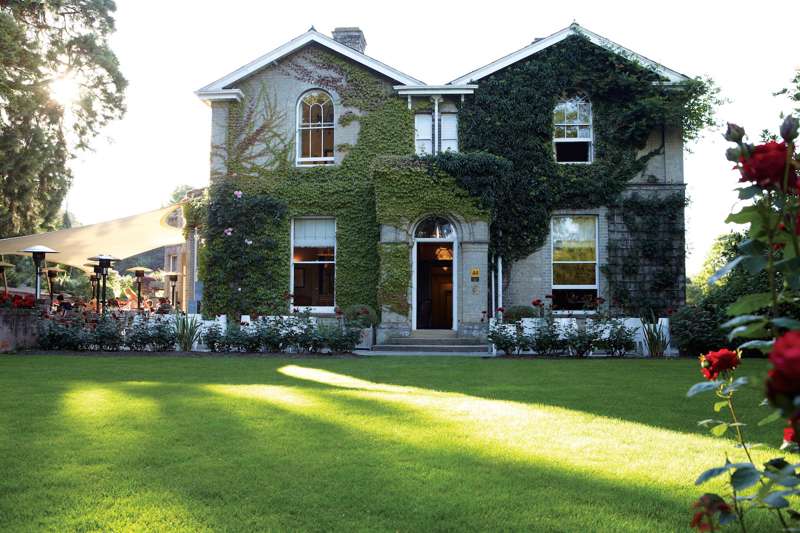 A stylish boutique hotel in a lovely village, with good food all day in a buzzy restaurant.

A stylish boutique hotel in a lovely village, with good food all day in a buzzy restaurant. 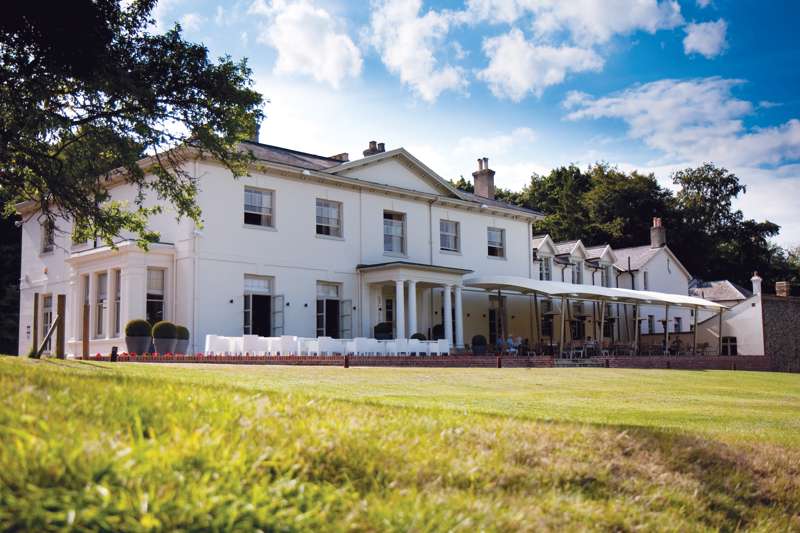 A country-house hotel with a cool but relaxed boutique feel.

A country-house hotel with a cool but relaxed boutique feel. 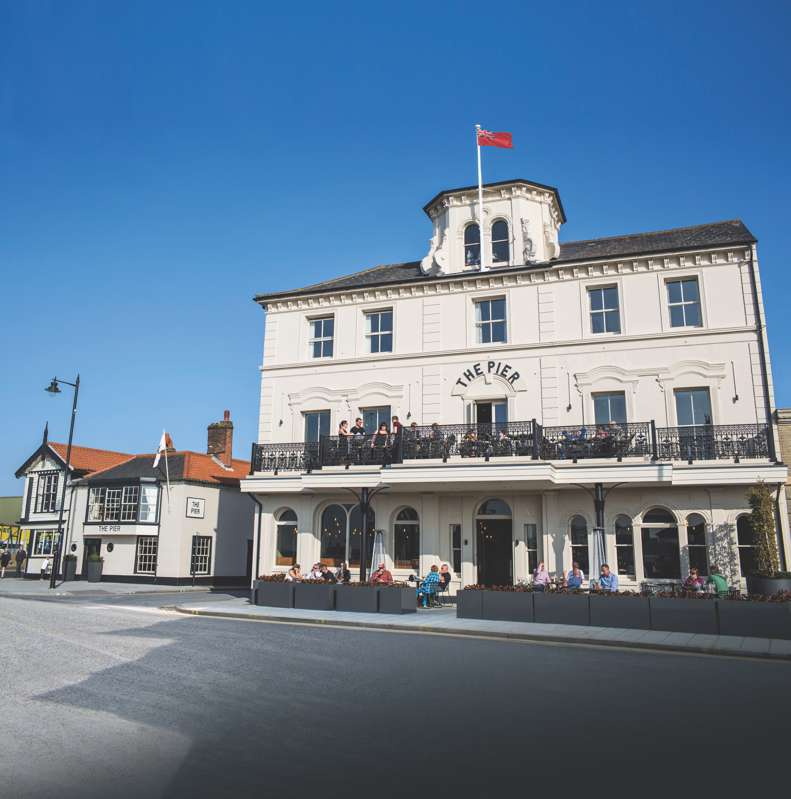 The Pier at Harwich

A stylish seaside boutique hotel that evokes the maritime spirt of Harwich and serves great, locally-sourced food and drink.

A stylish seaside boutique hotel that evokes the maritime spirt of Harwich and serves great, locally-sourced food and drink.

The Pier at Harwich, The Pier The Quay Harwich, Essex CO12 3HH 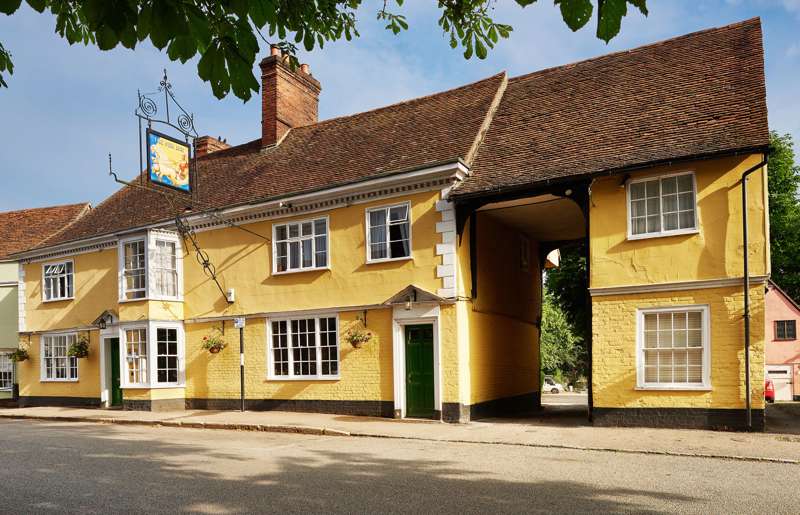 A proper pub with rooms, in the heart of picturesque Dedham and Constable Country, and serving excellent food.

A proper pub with rooms, in the heart of picturesque Dedham and Constable Country, and serving excellent food. 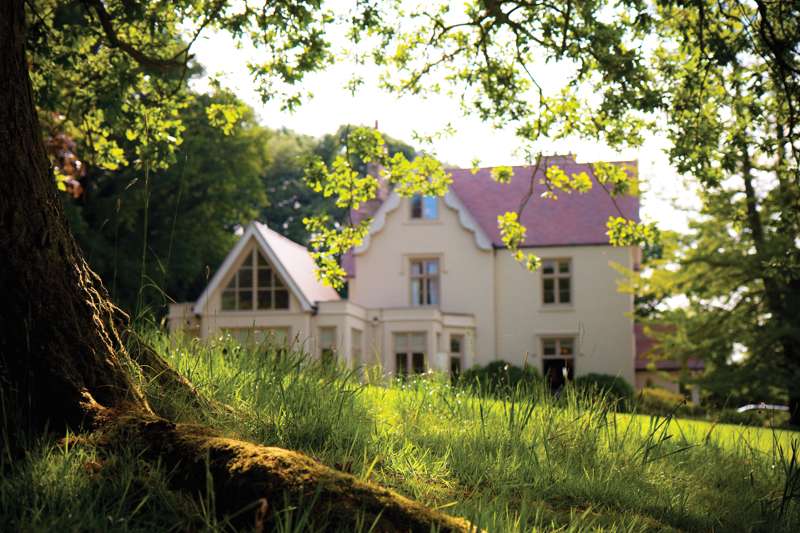 A comfortable and relaxed spa hotel where nothing is too much trouble.

A comfortable and relaxed spa hotel where nothing is too much trouble. 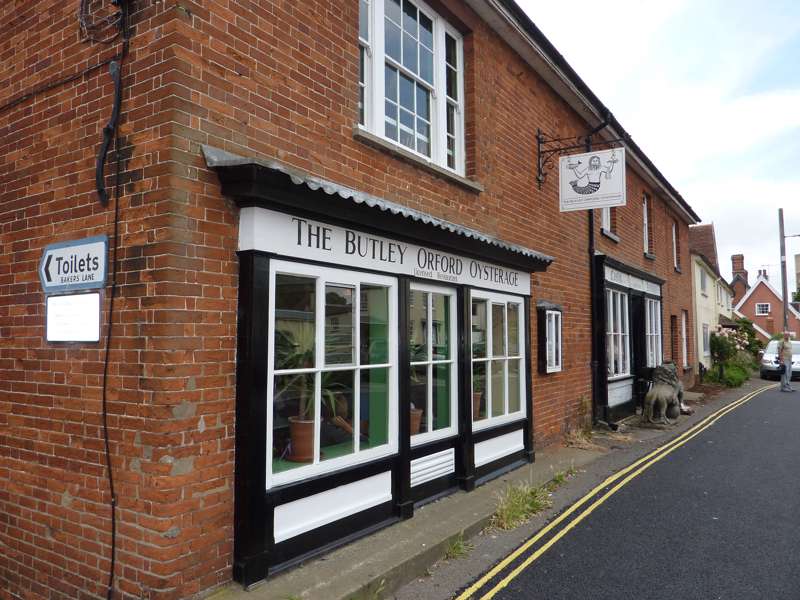 An institution for many years in Orford, serving great fish and seafood. 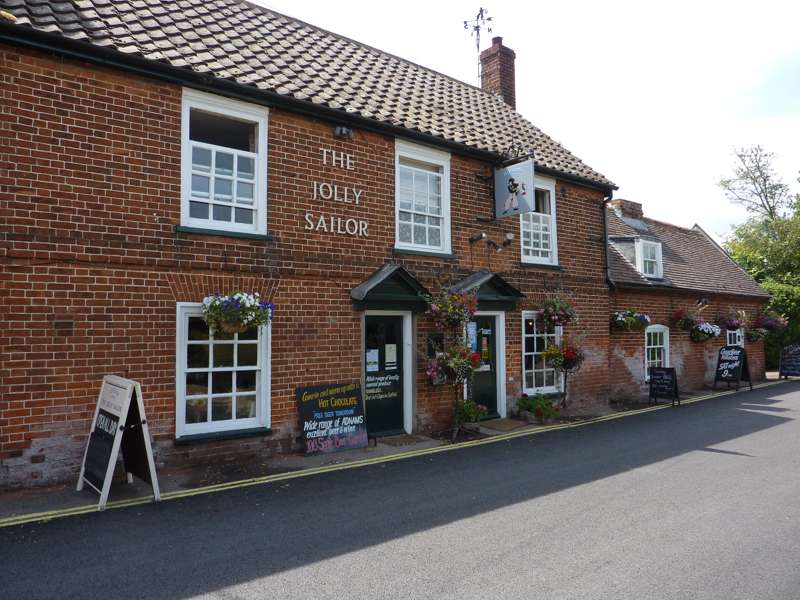 Dog-friendly pub close to Orford's harbour great for food or just a drink. 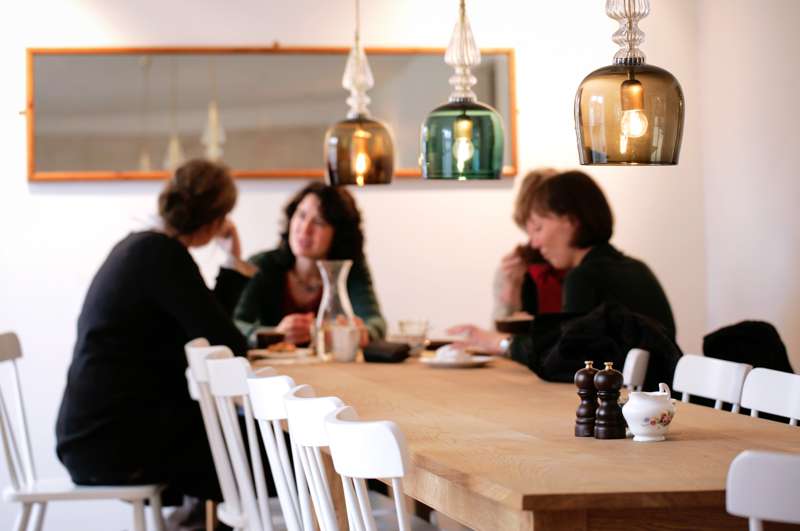 When you bake bread and pastries this good maybe you're entitled to put your feet up occasionally. 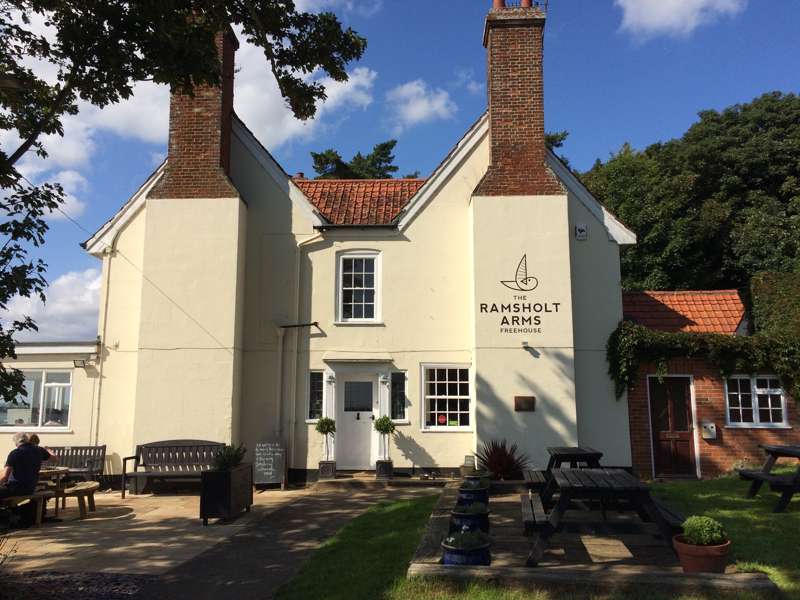 A homely, dog-friendly place with lovely views over the Deben estuary. 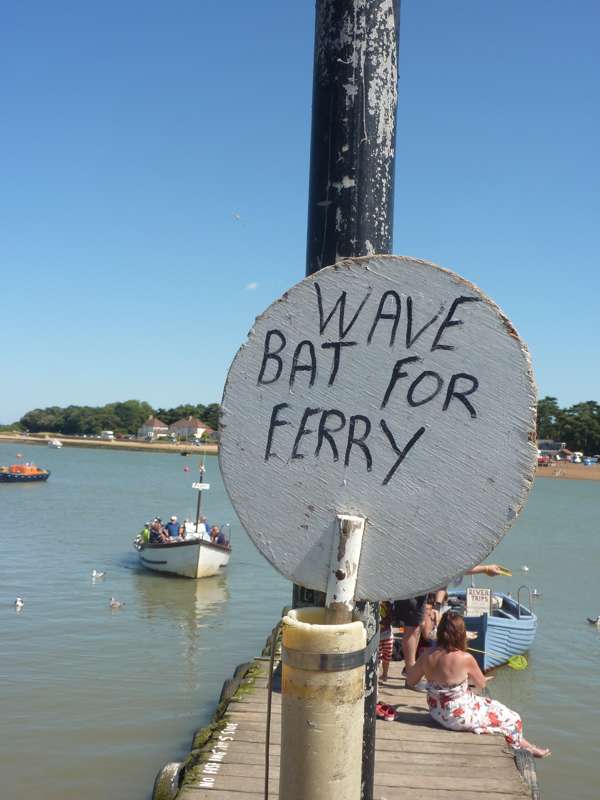 This riverside hamlet is Felixstowe's most appealing corner.

Feed the sheep, pat a ferret, browse the farm shop. 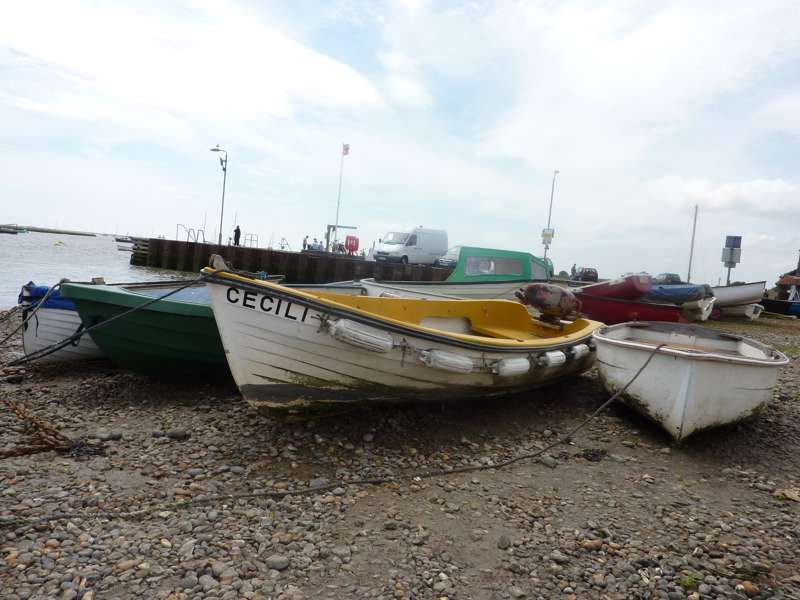 A salty old place with a pretty main square and church and a rusty old harbour. 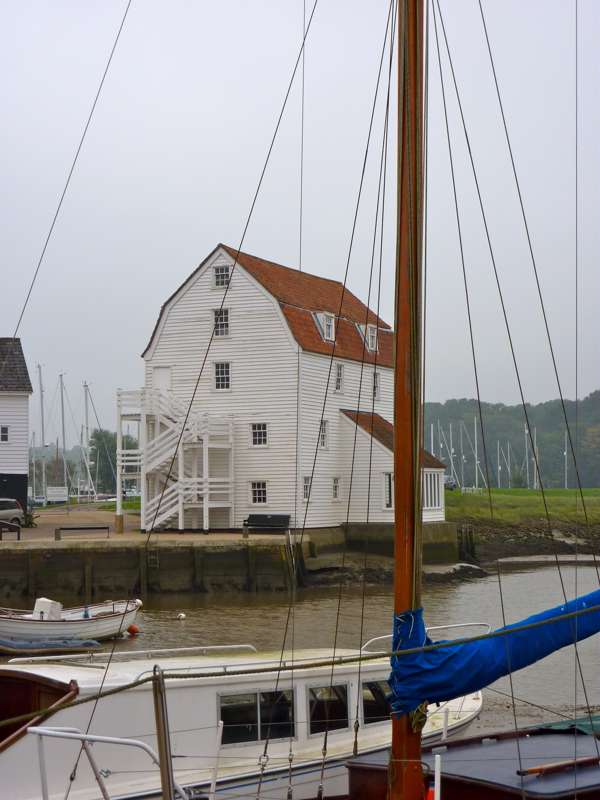 Yet another of those Suffolk country towns that people rate as an all-round good place to live,