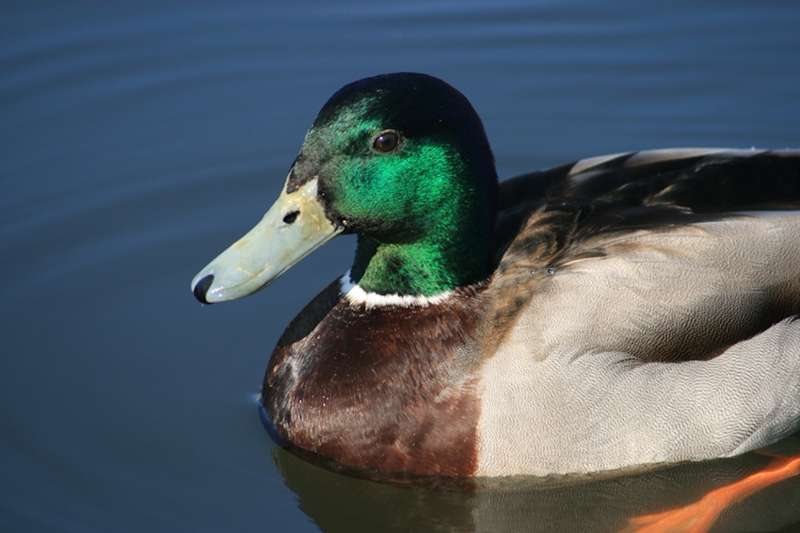 Lazy Days on the Macclesfield Canal

The famous ‘Silk Road’ begins in China but it ends in Macclesfield. The town used to be the world’s greatest producer of finished silk, with no less than 120 mills and dye houses, and silk is still produced there, albeit on a much smaller scale. You can get to know more about the silk industry and Macclesfield’s role in it by visiting one of four Silk Museums in the area. But really it's the Macclesfield Canal that is perhaps the region's greatest industrial legacy. One of the last canals to be built in Britain, opening in 1831, it heads eastwards across Cheshire from just north of Kidsgrove to Marple Junction, where it meets the Peak Forest Canal, surrounded by views towards the Goyt Valley and wistful mountain peaks.

One of the best ways to start a journey on the Macclesfield Canal is in Macclesfield itself, where you can hire a boat with Freedom Boats, and which you can reach using GoEuro – a fab travel planner which compares train, bus and plane journeys by price, journey-times and schedules. The canal forms part of the 97-mile-long Cheshire Ring, a popular boating route and towpath walk, and, at just under 28 miles long itself, is renowned for its unique swirling bridges. These ‘Snake Bridges’, with their perfectly spiralled brickwork, once enabled boat horses to swap sides on the towpath without needing to be uncoupled from their narrowboats. The canal follows as straight a course as possible, with long cuttings and embankments, and 12 of its 13 locks are grouped together in one flight at Bosley Locks.

Look out for the milestones along the canal, which would have once informed working boat crews how any miles they had travelled. During the Second World War these were buried to thwart enemy invaders, and many were lost until canal enthusiasts in the 1980s found and restored them to their modest glory. Keep your eyes peeled for a commemorative plaque on a cottage wall near Gurnett Aqueduct (just south of Macclesfield) – the great canal builder and civil engineer James Brindley once trained there as an apprentice stone mason between 1733 and 1740. Further north, the ‘Happy Valley’, Bollington Discovery Centre, housed inside the canalside Clarence Mill, tells the story of the town, the mill and the canal, and their historic importance to the town. Not far from here, the Vale Inn pub and micro brewery, in Bollington, a short walk from the canal, is a tiny traditional pub, that brews own award-winning real ales.

But there is much more to this canal than its quirky bridges, large milestones and silk heritage – it’s a master of mixed identity. The Macclesfield Canal blows north from the mild-mannered Midlands into the chunkier-stoned canals of the north. Neither here nor there, it owns its space gloriously – gentle, unspectacular, and blissfully uninterrupted, the greenery is in charge and doesn’t let anything disturb the status quo. Every wind in this water road grips you with stories from the past held silently in stunning scenery of today. Your journey finishes in Marple, where the Ring O'Bells is an interesting community local, with a patio overlooking the canal just a few yards from attractive Marple Junction & Marple Locks on Peak Forest Canal.

This feature was written by our mates at Cool Canals, Martine and Phillippa, who are prolific towpath tourists, ambling and rambling the canals of Britain from Cornwall to Scotland. They write about all aspects of the UK canal network, and their website is an invaluable resource for trips, routes, walks, operators and inspiration.