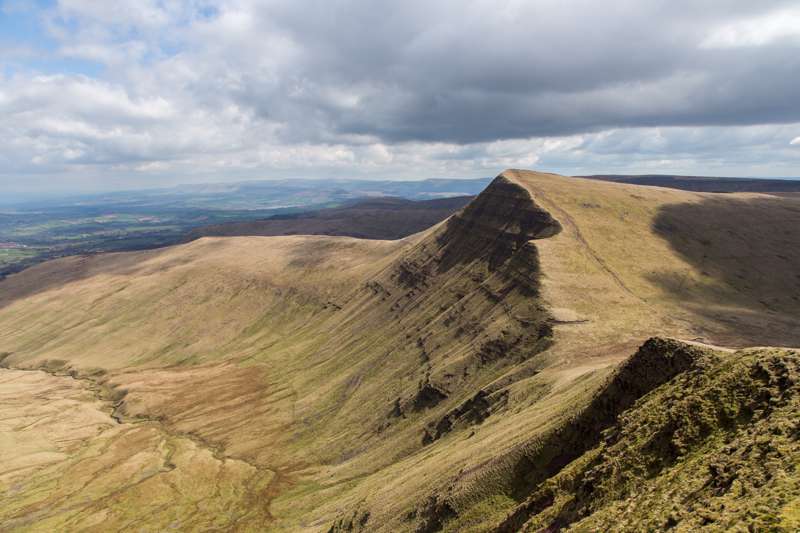 No trip to Wales would be entirely complete without visiting the Brecon Beacons – an impressive mountain range and National Park. The actual name 'Brecon Beacons' refers to the central beacons – a group of six main peaks – the highest being Pen y Fan (2907 feet) and the lowest Fan y Big (2359 feet). The National Park, which was formed in 1957, includes the Black Mountain to the west of the Brecon Beacons, Fforest Fawr (the Great Forest) which sits in the centre next to the Brecon Beacons, and the Black Mountain Range to the east.  The name "beacon" is said to have come from the ancient practice of lighting fires on the mountains as a form of signal to warn people of an attack. Today, it is the beloved playground for all sorts of hikers, cyclists, mountain climbers and outdoor adventurists alike.  The park stretches from Llandelio to Hay on Wye and covers a staggering 520 square miles of limestone caves, caverns, rivers, lakes, waterfalls, ancient neolithic monuments and of course the peaks themselves. Even the nearby towns and villages are attractions in their own right:  Hay on Wye, the town of books and home of the famous literature festival; foodie-heaven Abergavenny, laid back walker's central Crickhowell, which also happens to be the home of the Green Man festival, and the bustling Georgian market town of Brecon.  Highlights of the park include the Fforest Fawr Geopark, Llangorse Lake and Llyn y Fan Fach.  The Brecon Beacons was also recently awarded the status of International Dark Sky Reserve and is now renowned as being one of the best places in the world to view the night sky.  Look out for the regular star-gazing events hosted by the National Park Authority. 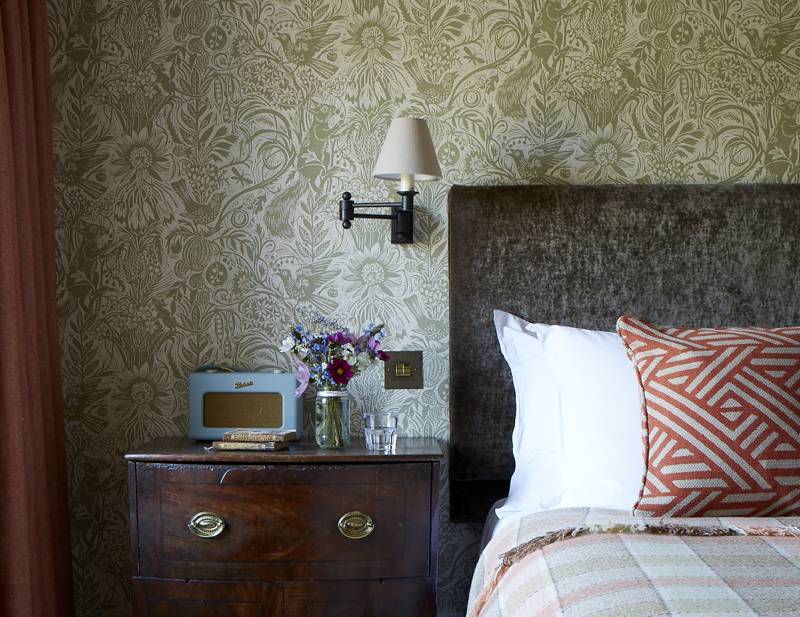 No better place for a country weekend away doing nothing much amid glorious surroundings.

No better place for a country weekend away doing nothing much amid glorious surroundings. 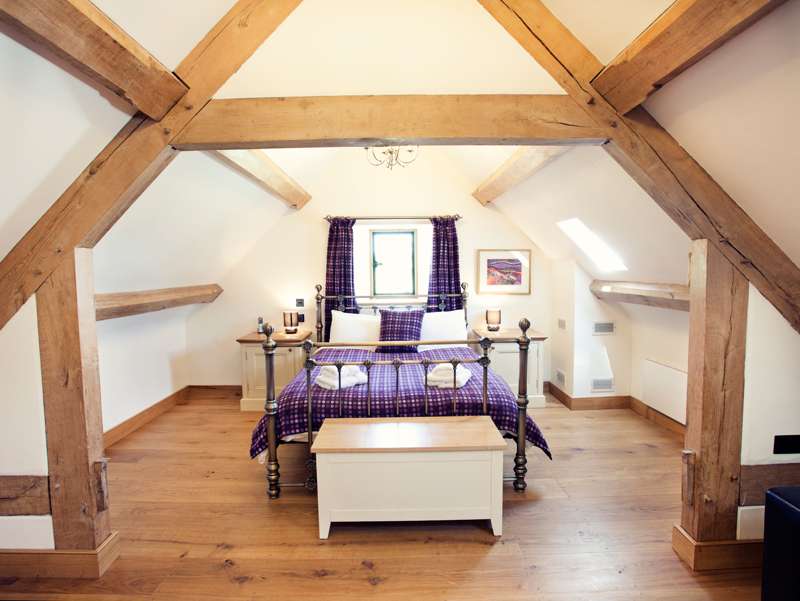 A wide selection of beautiful holiday cottages all over Wales

A wide selection of beautiful holiday cottages all over Wales 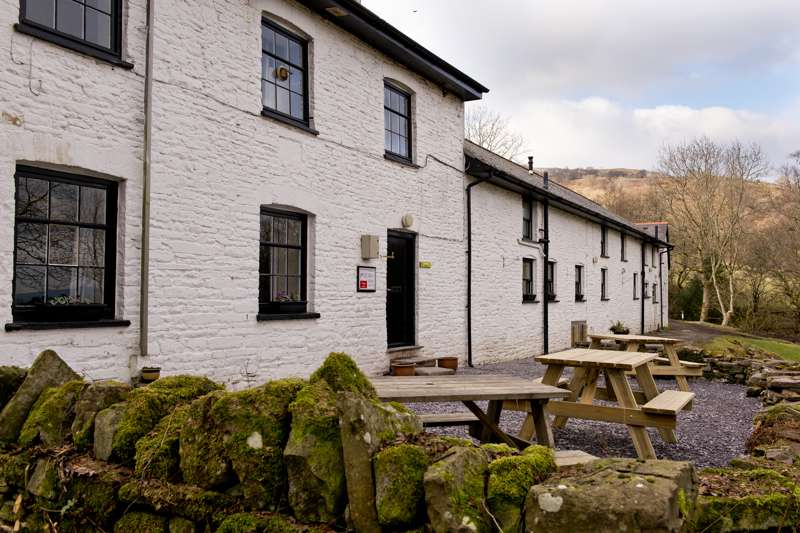 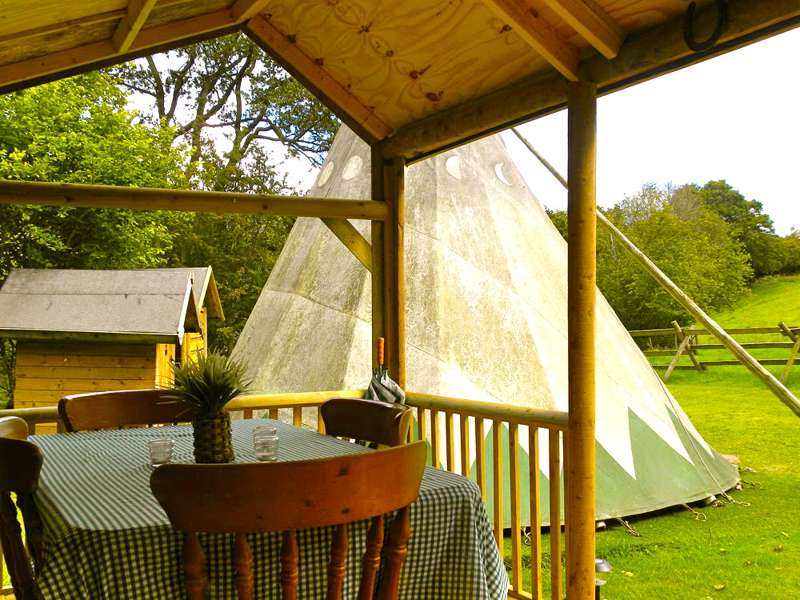