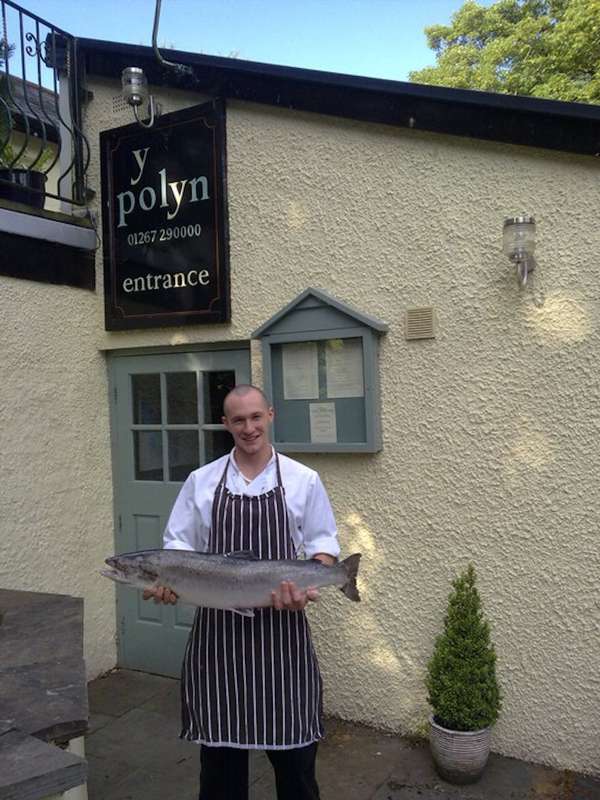 If you're no stranger to the Welsh food scene and not a Polyneater by now, then you've been missing out. For Y Polyn has been setting the benchmark for Welsh cuisine for the past five years, inspiring a Polynation army of foodies, and is often regarded as one of Wales' greatest restaurants. But forget the Poly-gimmicks for a second, because this place is all about the food. Practically everything you eat here is prepared fresh on the day, by chefs who respectfully adhere to the fine local produce on offer.  Sure, it may boast two AA rosettes and an infallible reputation – one that reaches the furthest corners of Britain thanks to Jay Rayner's rapturous 2006 review in The Guardian. However Y Polyn still remains refreshingly humble and unapologetically casual when it comes to dining. Kick back in your comfy jeans and sweatshirt whilst tucking into seriously accomplished dishes – both large in size and bursting with flavour – and enough to rival anything seen in a Gordon Ramsey kitchen. Woodland-reared pork rillettes, carbonnade of Welsh black beef, pan-fried red mullet and duck confit with braised puy lentils are but a few of the mouth-watering seasonal dishes on offer. The ambience is jolly, the staff laid-back and the decor is warm – a true testament to the philosophy upheld by owners Mark & Sue Manson. Just remember the one simple rule: fat equals flavour. Live with it! 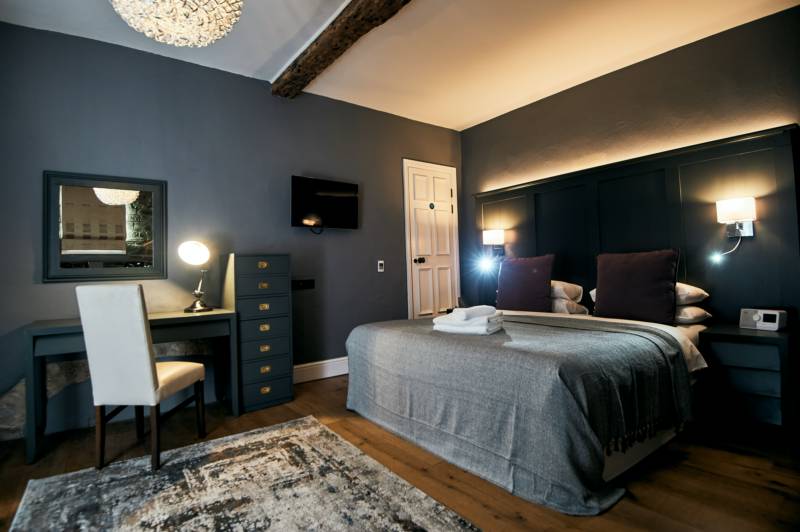 Dylan Thomas's old watering-hole in Laugharne is a terrific boutique venue at any time of year.

Dylan Thomas's old watering-hole in Laugharne is a terrific boutique venue at any time of year. 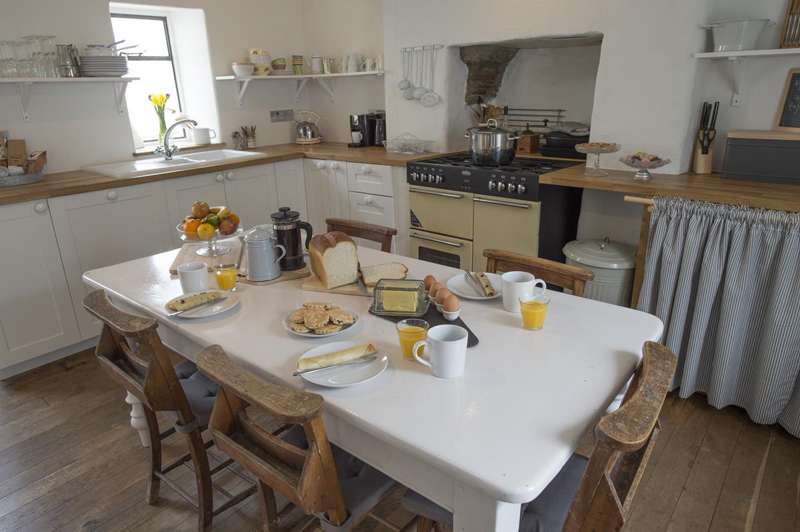 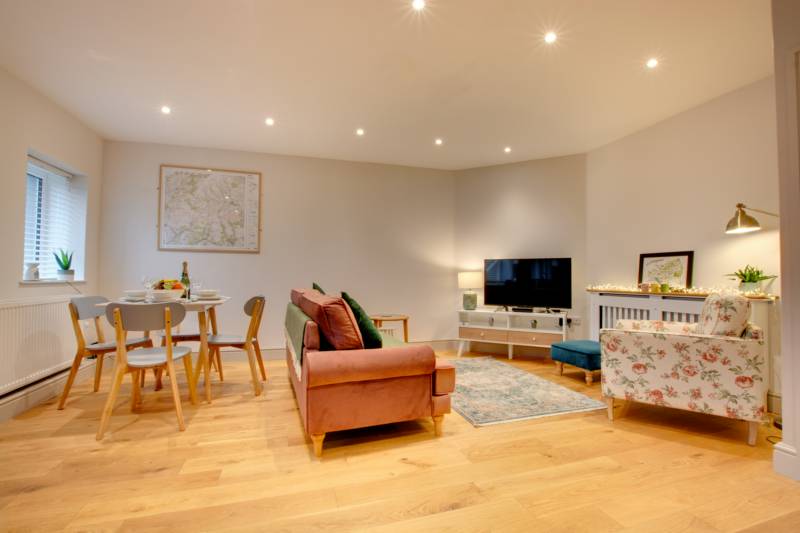