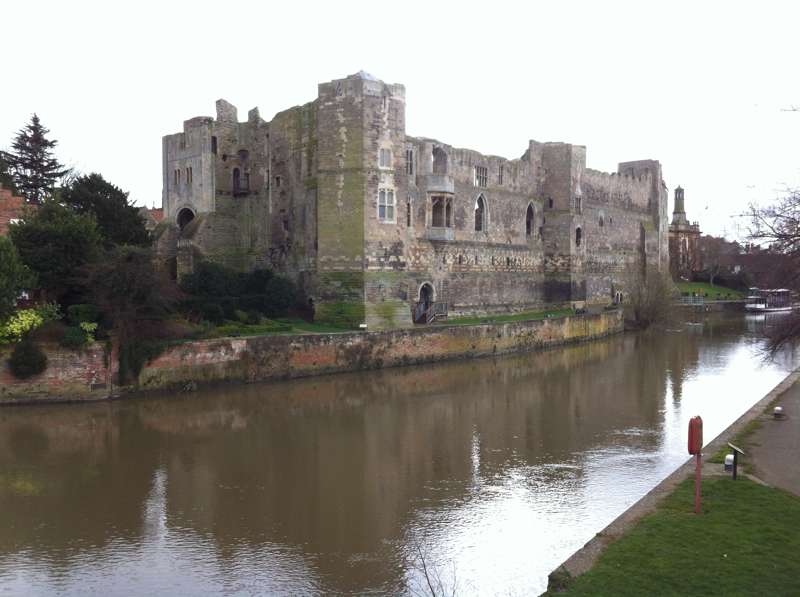 The gaunt stone walls of Newark Castle rise steeply above the River Trent on the west edge of town. The castle was built for the Bishop of Lincoln in the twelfth century, first as a wooden stockade and later as a stone structure of great prestige and strength. The castle’s misfortune was to chose the wrong side in the English Civil War and although its Royalist garrison was a thorn in the side to the Parliamentarians, after the war was over Cromwell’s men slighted the castle, leaving  the hollowed-out ruins you see today. Visitors often picnic in the castle grounds and take a guided tour of the two barrel-vaulted dungeons, two towers and the undercroft. 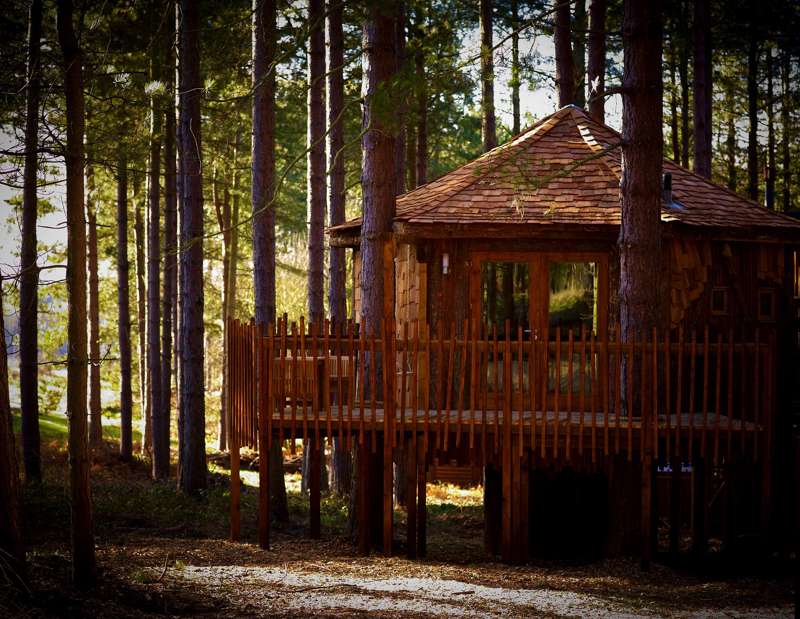 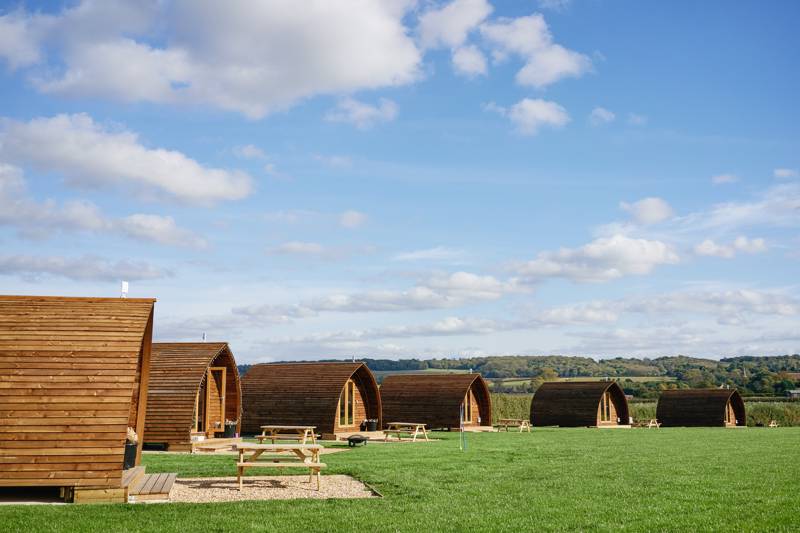 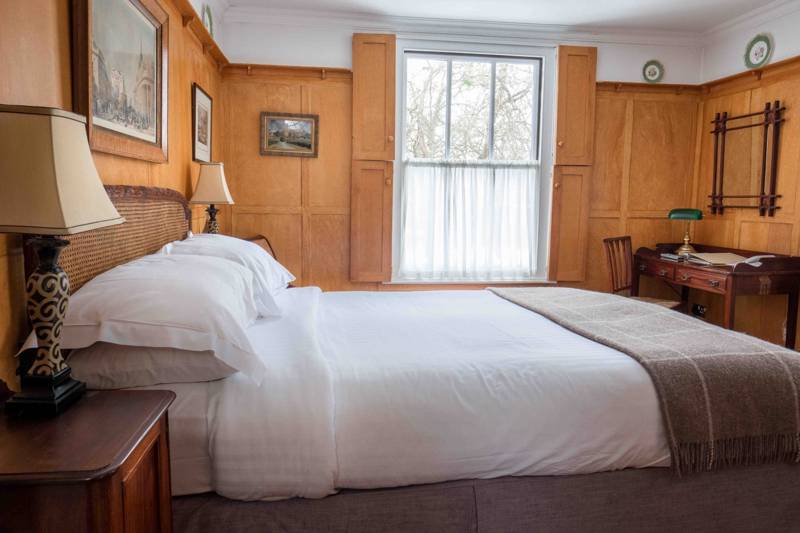 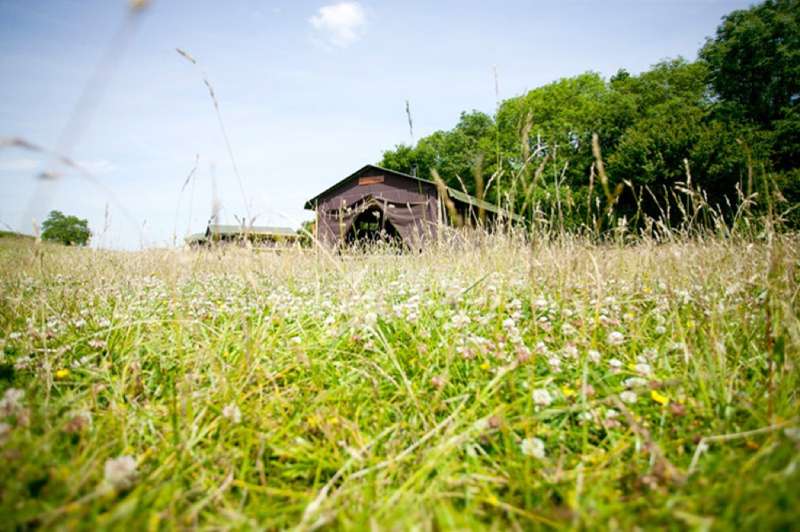 Glamping in Newark on Trent