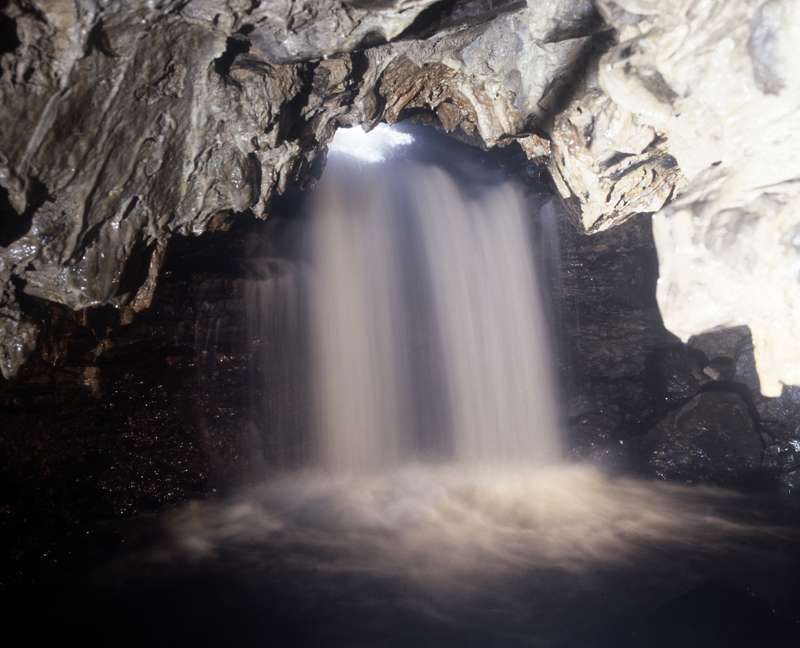 Of all that's known about White Scar Caves – the longest underground show cave in Britain – the fact we love the best is about its discovery, in 1923, by Cambridge student Christopher Long, who was on holiday in the Dales. Coming upon a hole in the hillside that seemed to go on for ever in pitch-black darkness, he did what any right-thinking young man would do – crawled into it as far as he could, lighting his way with candles stuck into his bowler hat. Thankfully, you're not faced with that prospect these days, instead joining a slickly organised guided tour along metal-grid walkways into the heart of the cave system. It's still pretty awe-inspiring, edging through low-roofed tunnels, past thundering underground waterfalls and negotiating rock features like the rather alarmingly named "Squeeze" (no one's got stuck yet). Highlight is the extraordinary Battlefield Cavern, half a mile underground and a hundred feet high, plus all manner of stalactites and stalagmites in weird and wonderful forms. It's a hard-hat tour, covering about a mile on foot in around eighty minutes – unsurprisingly, pushchairs, wheelchairs, walking sticks and high heels won't make it. The other thing to note is the weather: it's pretty cool underground so a jacket is advised, and while the cavern waterfalls are at their best after rain, sometimes tours are suspended after really heavy cloud-bursts, so a call ahead in bad weather is wise. The site is a mile and a half outside Ingleton, up the Ribblehead/Hawes road (B6255). 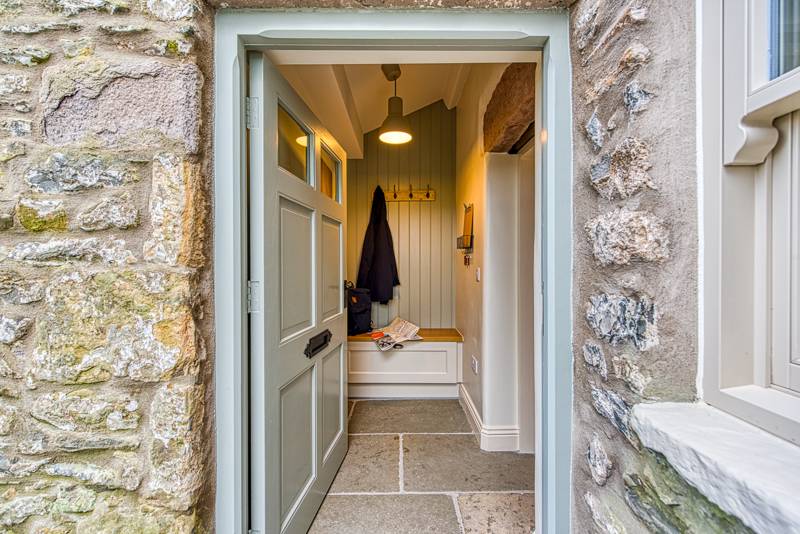 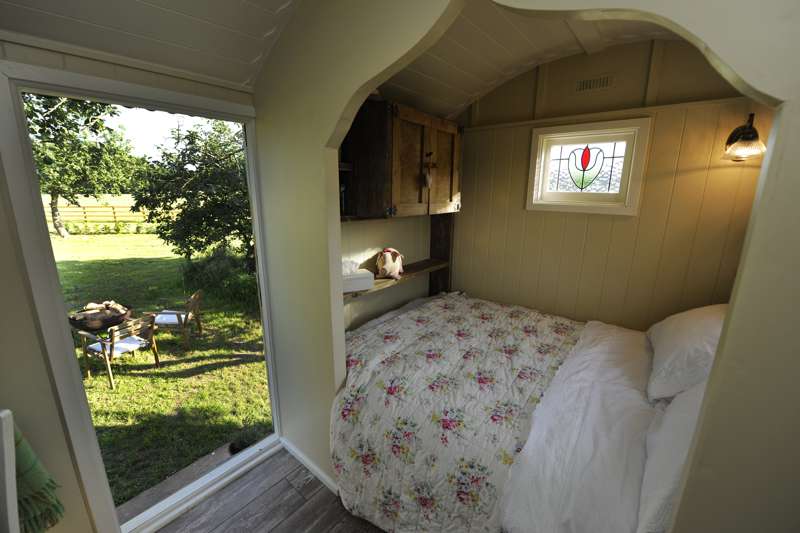 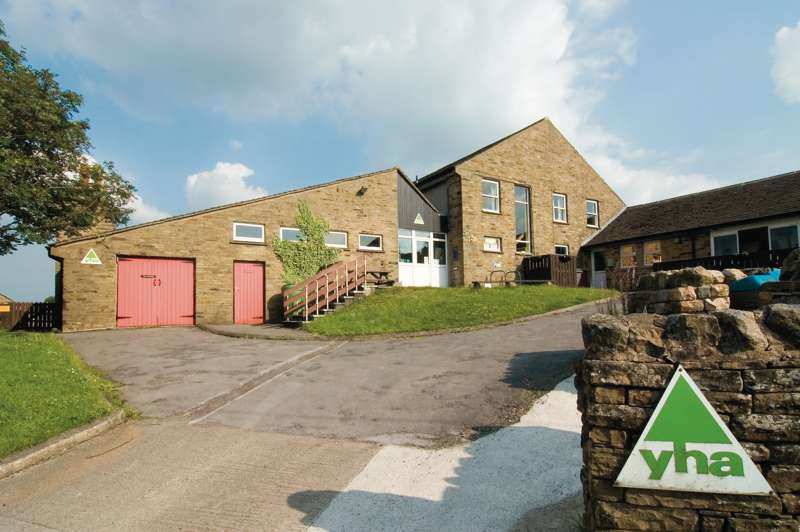 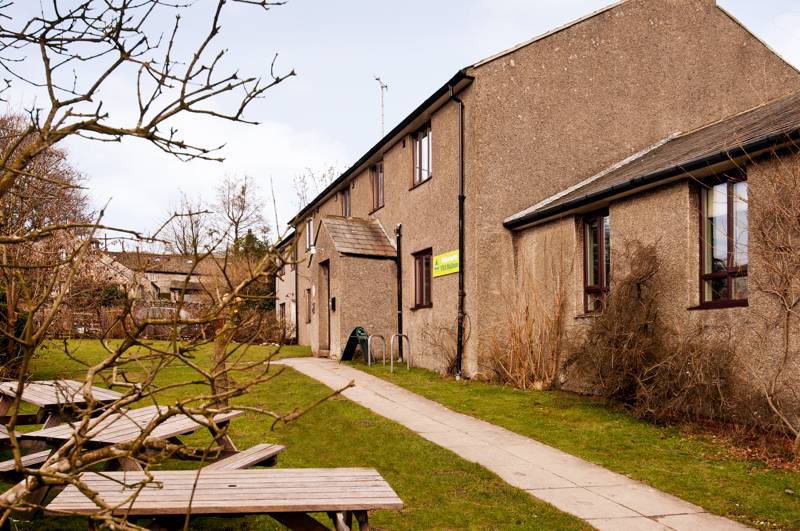 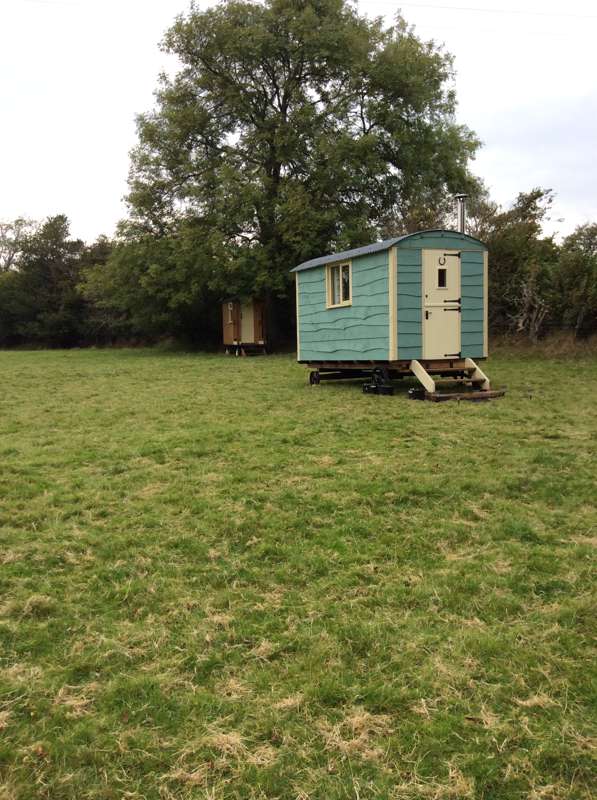 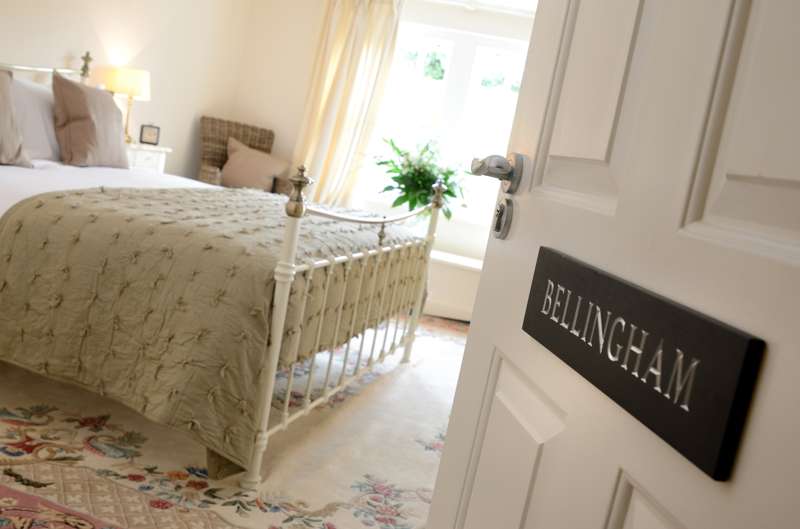 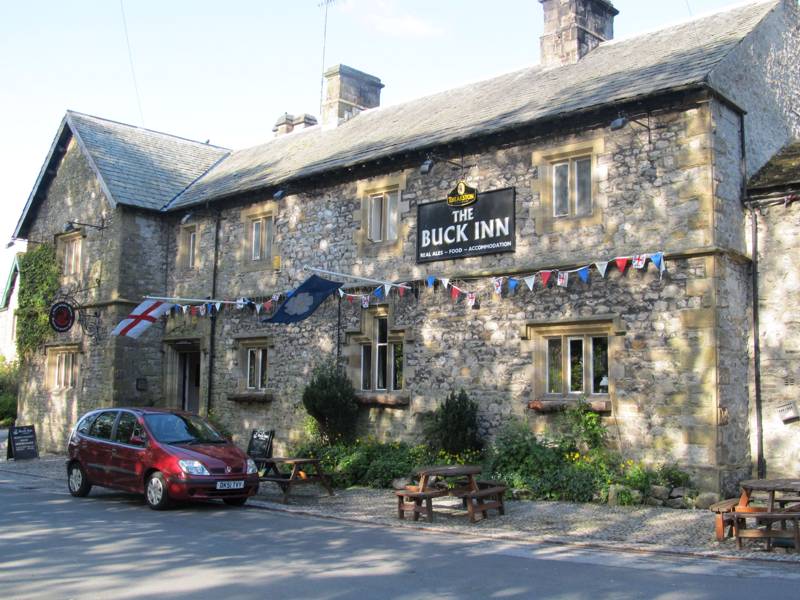 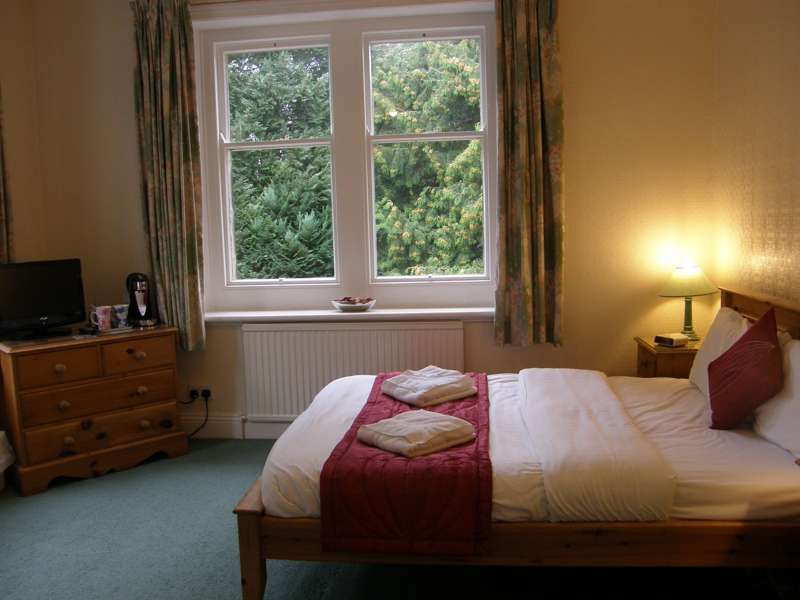