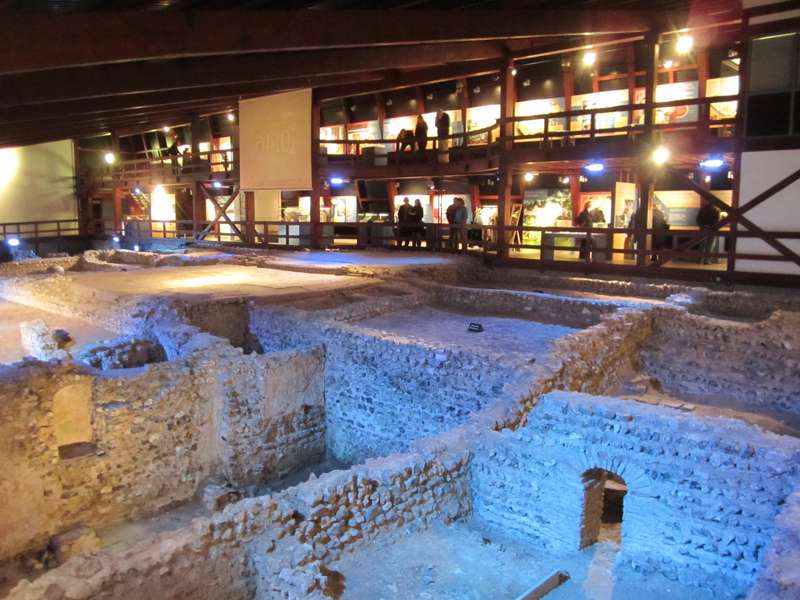 In Roman times this now quiet spot by the River Darent in northwest Kent was at the heart of a thriving area – at one time there were more large Roman villas here than anywhere in Britain. Lullingstone, built in about AD 100, is a beautifully preserved example. By the time it was abandoned in the fifth century it was a wealthy estate, occupied, for a while, by the Roman governor of Britain himself. Excavations in the 1950s revealed all manner of finds. Wall paintings discovered in the house church provided rare evidence of early Christian practices, which would have been going on at the same time as pagan ritual and cult worship – you can see copies of the so-called Orantes paintings and the Chi-Ro at Lullingstone, but for the real thing you'll need to get to London’s British Museum.  Upstairs, an introductory film offers background information about the site, while displays give lively glimpses into Roman life – from stunning bronze jewellery to a pair of rather unnerving skeletons.  From up here you get a bird’s eye view of the villa and the layout of its various rooms; it’s a good spot to see the mosaic floor that shows Bellerophon riding Pegasus and slaying the Chimera with her lion’s head, goat’s body and serpent’s tail. There is plenty of stuff for the kids, including costumes to try on and Roman board games to play, while downstairs, a fenced-off walkway allows you to get closer to the dramatically lit remains themselves.  Don’t miss the shop, which sells Roman-style spelt beers and lagers, mead and ginger wine along with the usual EH chutneys and jams. 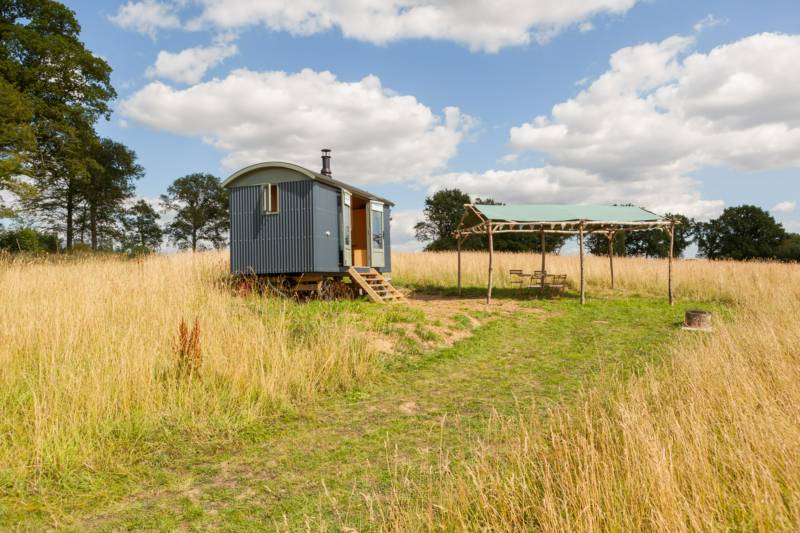 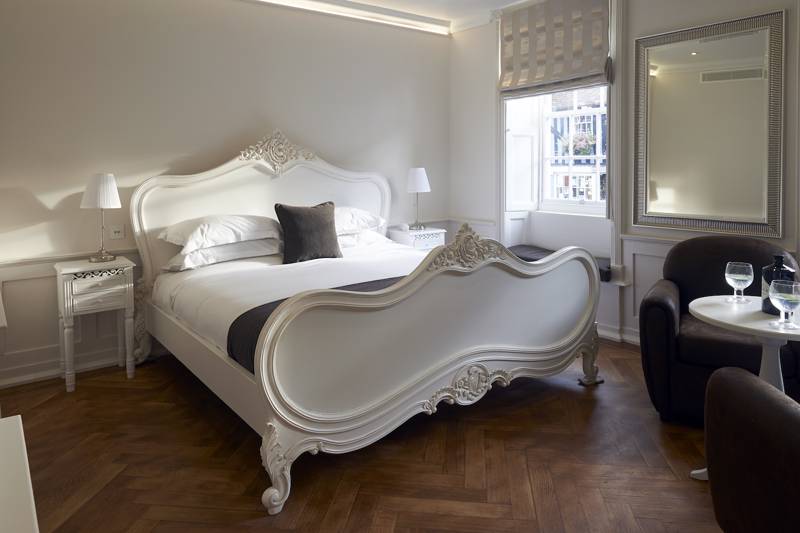 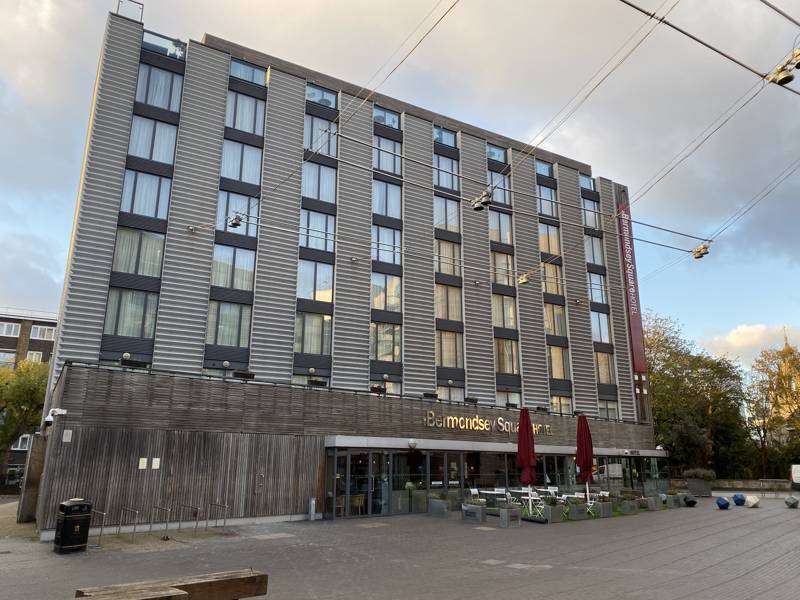 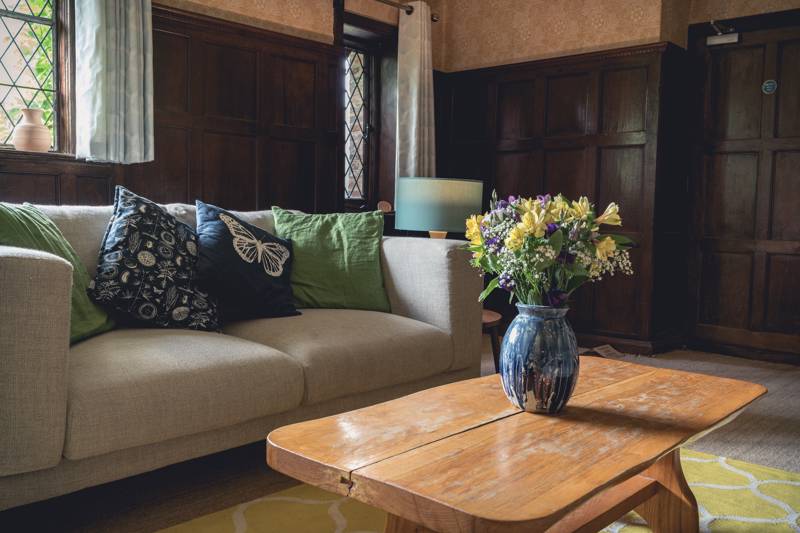 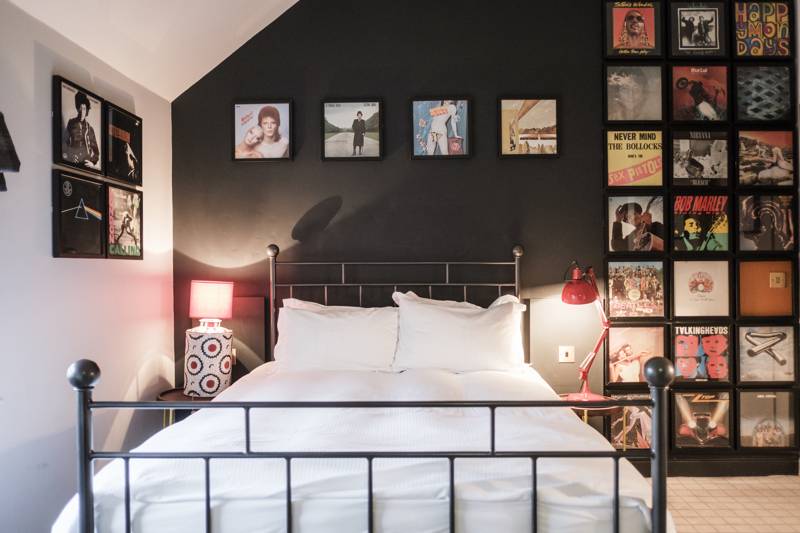 A proper Greenwich pub with rooms and good food – a great alternative to nearby chains.

A proper Greenwich pub with rooms and good food – a great alternative to nearby chains.