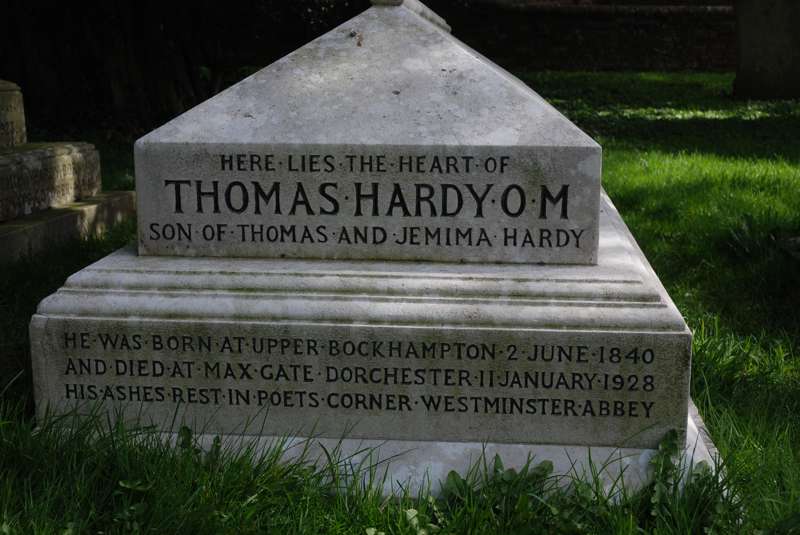 Tucked away behind the walls of the Kingston Maurward Estate, Stinsford has little to distinguish it from any other small, pretty Dorset village, other than its attractive 13th-century church, St Michael’s, which features as Melstock Church in Thomas Hardy’s Tess of the D’Urbevilles. It was the author’s local church, where he was baptised and later taught at the Sunday School, and its churchyard holds the graves of Hardy himself (only his heart – the rest of him is buried in Poets Corner at Westminster Abbey), his two wives, his parents, his brother and two sisters, amongst other assorted members of the family. St Michael’s is also the last resting place of former Poet Laureate Cecil Day-Lewis, father of the actor Daniel, who so admired Hardy that he chose to be buried near him. 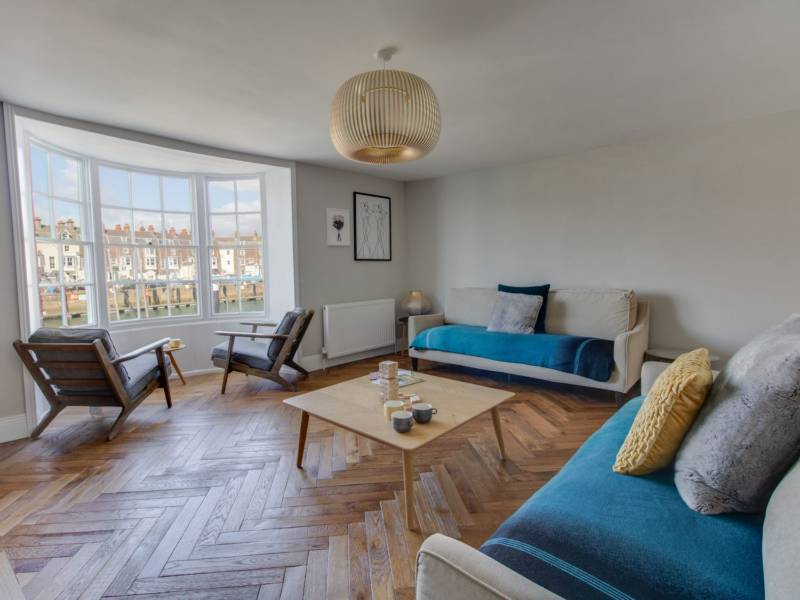 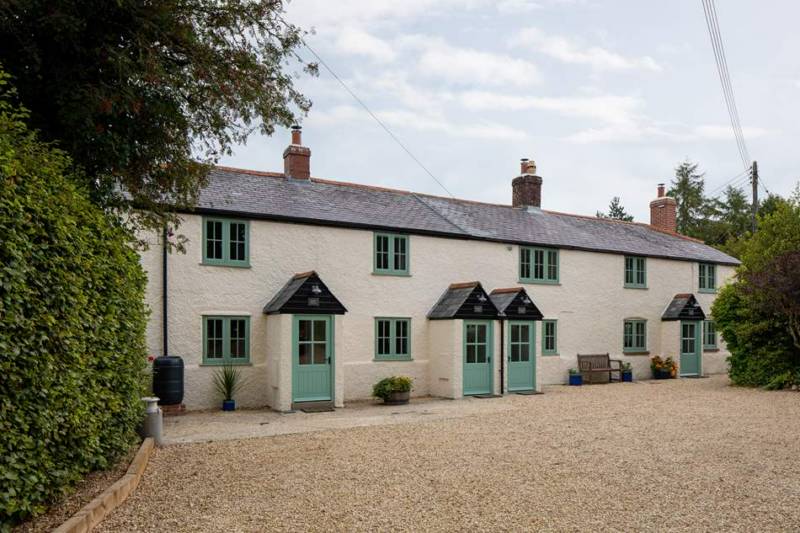 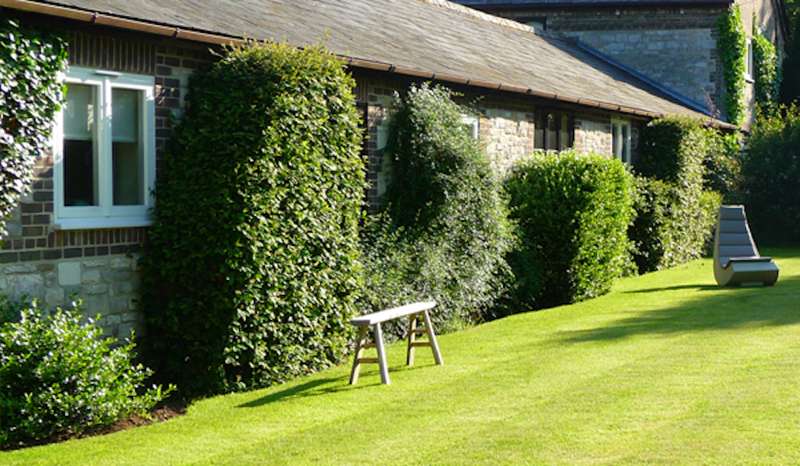 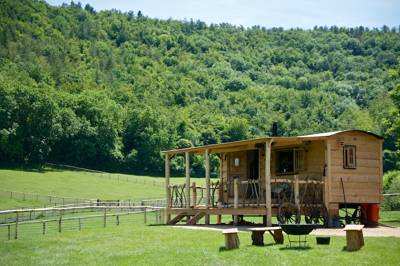 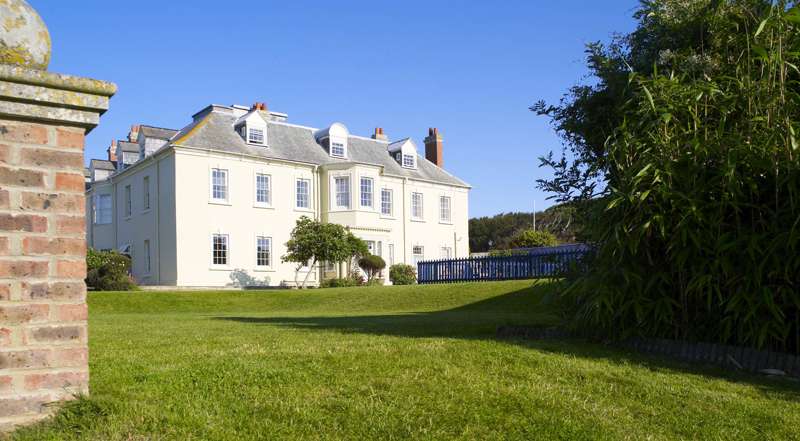 A dog friendly Dorset hotel that also everything you need for a fantastic break with the family.

A dog friendly Dorset hotel that also everything you need for a fantastic break with the family. 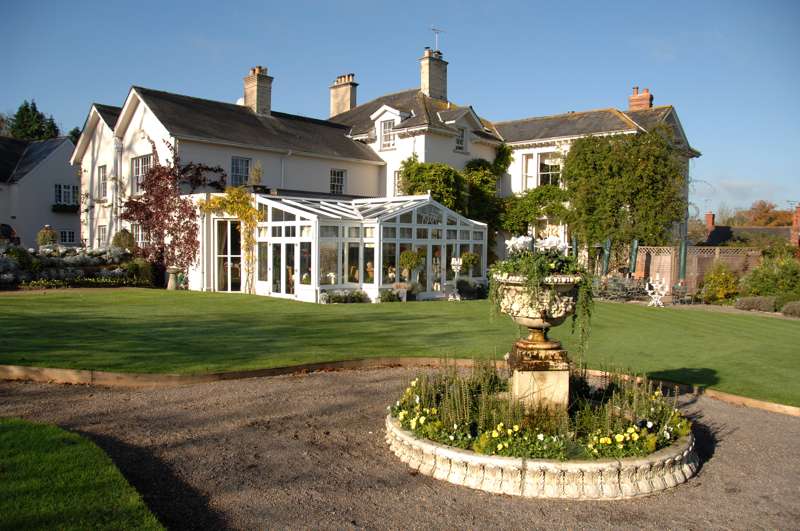