Who could resist a night or two at James Bond’s favourite inn? The man thought to be the main inspiration behind the world’s most famous super spy was Scot Sir Fitzroy Maclean, a daring soldier, spy and Churchill’s main man with the Yugoslav partisans in World War Two. You can imagine Bond caressing his Aston Martin around the languorous corners of Loch Fyne, Scotland’s longest sea loch, which this historic whitewashed inn overlooks. You can taste that history. Literally. MacPhunn whisky was created by Maclean. The current incumbents - Archie and Gill MacLellan – have held the reins since 2008 and have won a string of awards, including ‘Scottish Inn of the Year’.

The plaudits are richly deserved. The vibe is a seriously relaxed escape-the-modern-world one. Make sure to book a room with a views over Loch Fyne – you won’t forget the sunsets, nor the long summer gloaming. Well-chosen Scottish Fine Soaps adorn the bright, modern bedrooms. A brace of guest lounges set the tone with their airy views of the loch.  Highlights at MacPhunn’s Bar & Bistro include hand-dived Loch Fyne scallops and, of course, Loch Fyne oysters. The local estate venison is spot on too, as are the ales that come courtesy of Fyne Ales at the head of the loch. After dinner a wee dram by the fire awaits, or a stroll along the rocky shores where once Viking longships roamed, long before super spies cruised by.

Doubles from £120, including breakfast.

Other Cool Places near Creggans Inn 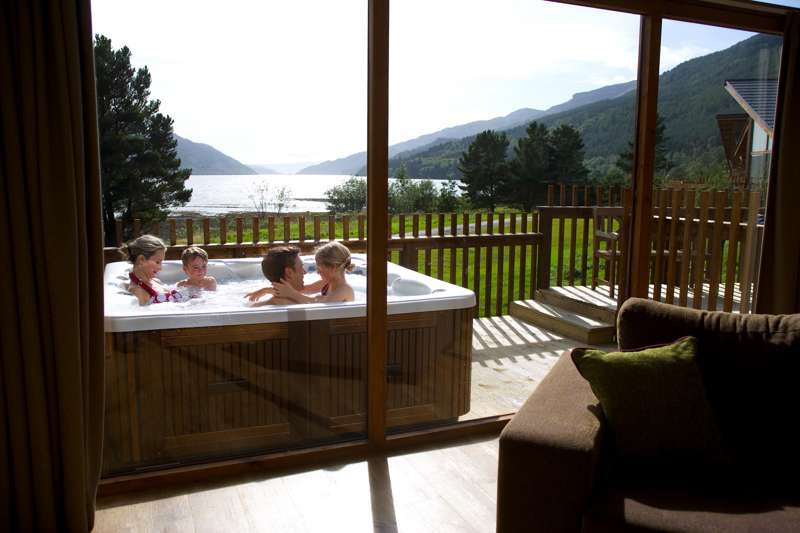 Luxury family holidays in a lakeside cabin in Scotland.

Luxury family holidays in a lakeside cabin in Scotland. 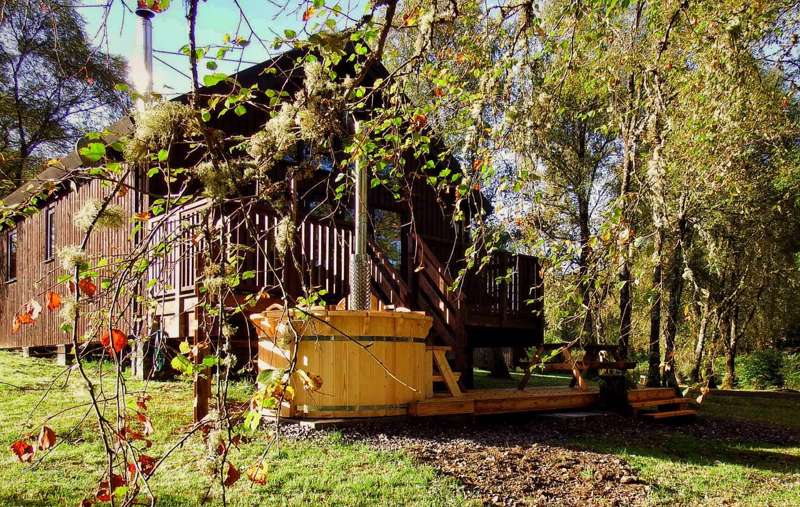 Well-appointed wooden lodges in a spectacular woodland location on the shores of Loch Awe.

Well-appointed wooden lodges in a spectacular woodland location on the shores of Loch Awe. 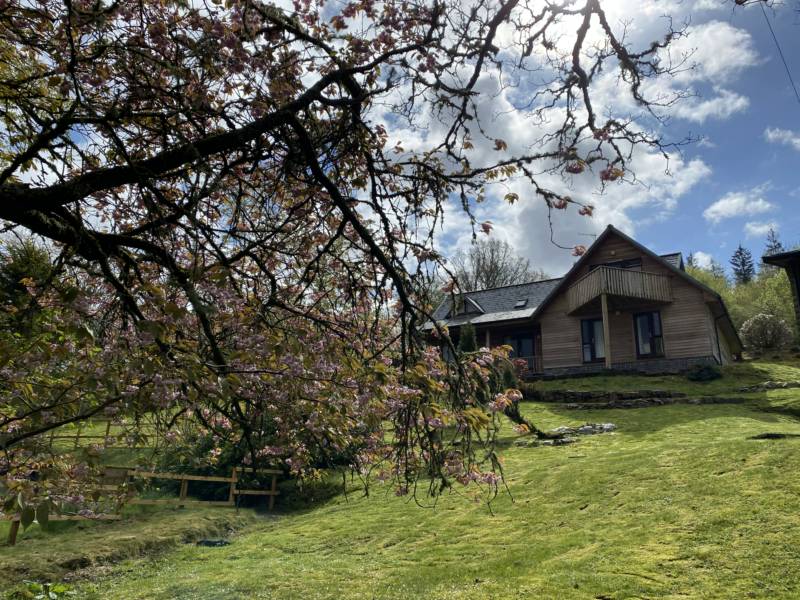 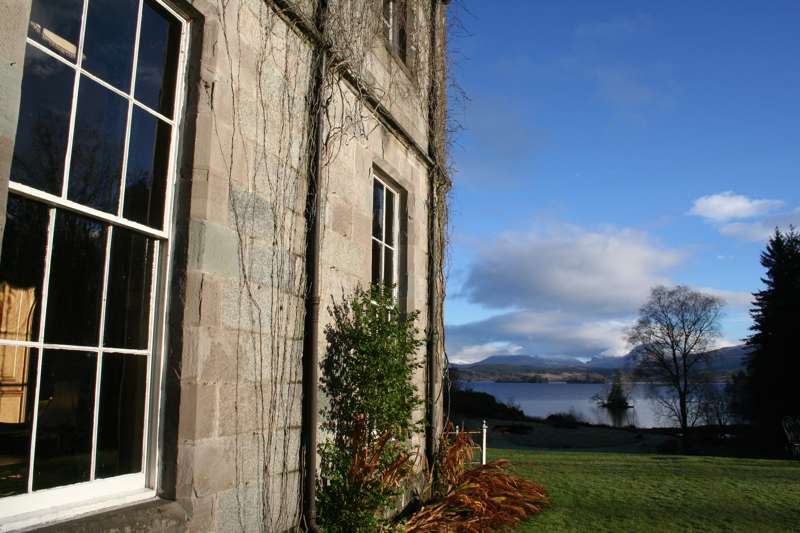