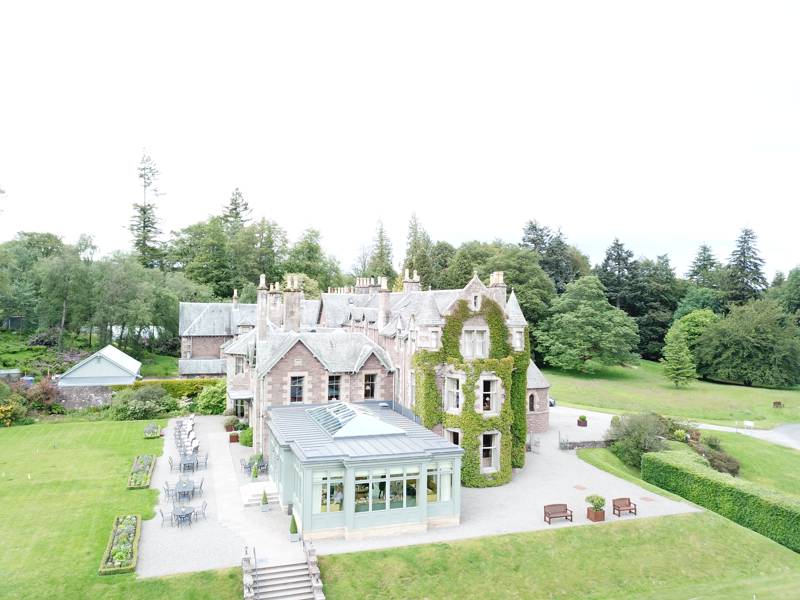 It’s rare to find an award-winning five-star hotel that welcomes dogs. Even rarer to find one with the legendary Murray tennis dynasty behind it. Well that is exactly what you get at this seriously luxurious hideaway on the outskirts of stately Dunblane, within striking distance of the historic city of Stirling. Proper thought, and money, has gone into making this feel every bit the Scottish country house idyll, but also one that has all the mod cons and comforts today’s discerning guests demand.

The accommodation is spread across 10 bedrooms, 5 suites and a one bedroom gate lodge, which are all decorated in their own individual style. They share in common views of the sprawling grounds and the tennis courts (but, of course). Peter Reed 400-thread count Egyptian cotton bed linen and Penhaligon's Quercus toiletries are welcome constants too. A neat touch is that Andy Murray himself has named the handpainted freestanding baths in the suites after an illustrious Scot. So we have Robert Burns and King Robert the Bruce, rubbing shoulders with sports legends Sir Alex Ferguson and Sir Chris Hoy. Impressively dogs are welcome in any room or suite, though they are not allowed in the public areas. The star attraction is the Chez Roux Restaurant, which has the seal of approval and input of none other than celebrated French chef Albert Roux. You can watch head chef Darin Campbell work culinary wonders with local produce in the open kitchen. The expansive grounds make up for dogs not being able to have the same pleasure with plenty of room for them to really enjoy themselves, while you take in lungfuls of glorious fresh air. Bowls, towels and beds can be arranged for our canine friends too.

Double rooms start at £250 a night, including breakfast. No charge for dogs – maximum two per room.

Other Cool Places near Cromlix 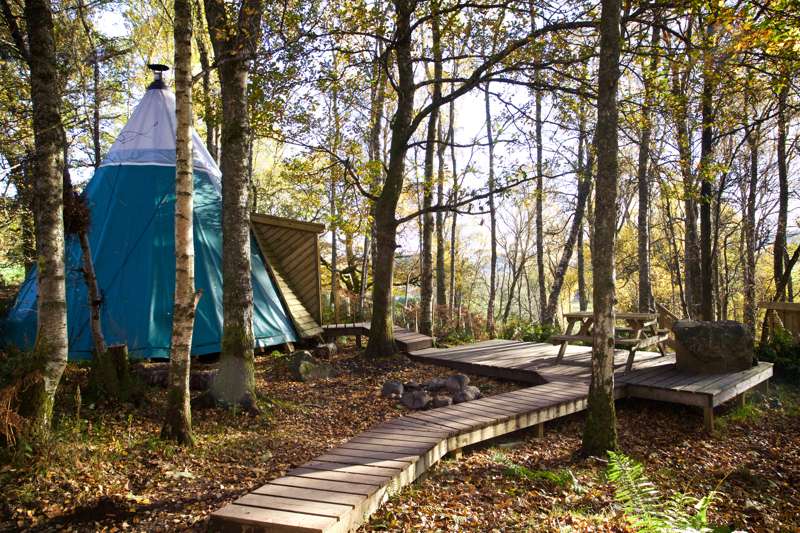 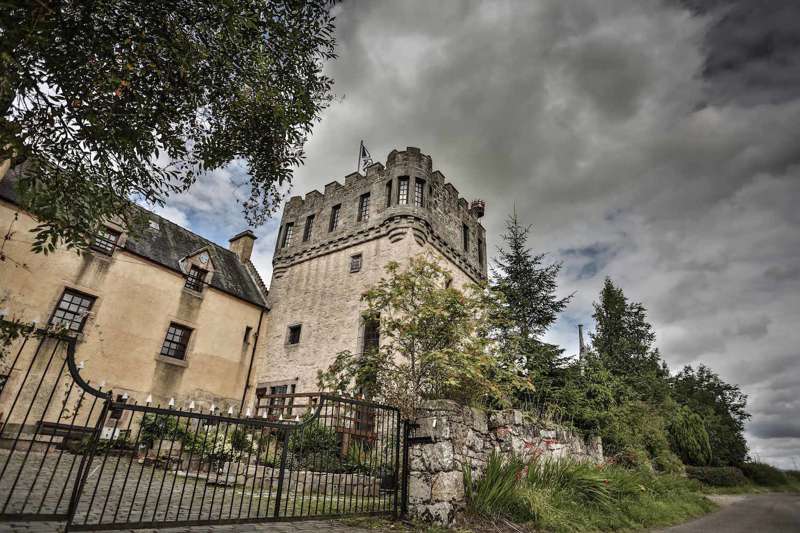 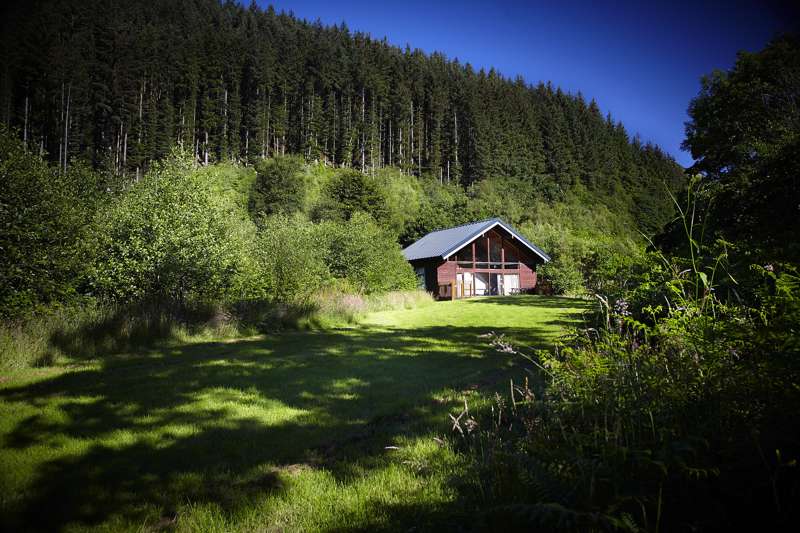 Luxury woodland cabins in the heart of the Trossachs.

Luxury woodland cabins in the heart of the Trossachs. 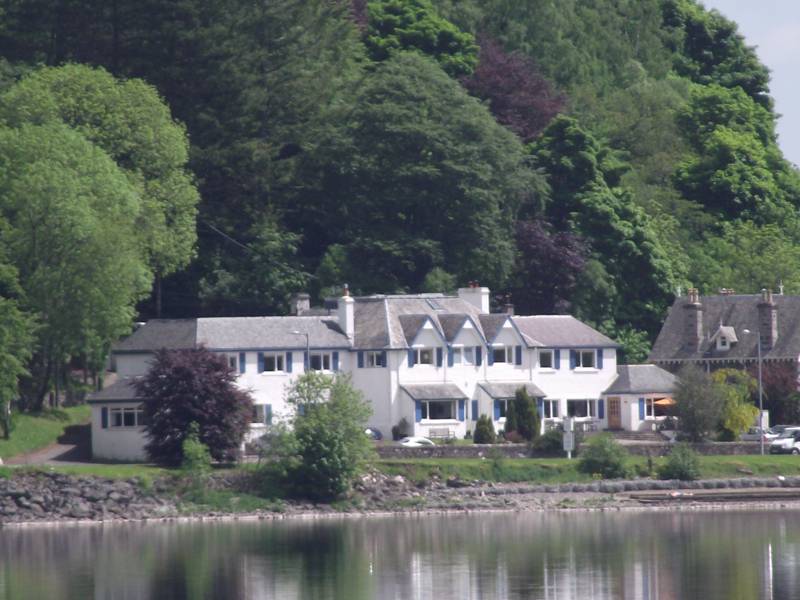 This famous hotel enjoys a deeply spectacular setting in the Trossachs and Loch Lomond National Park.

This famous hotel enjoys a deeply spectacular setting in the Trossachs and Loch Lomond National Park. 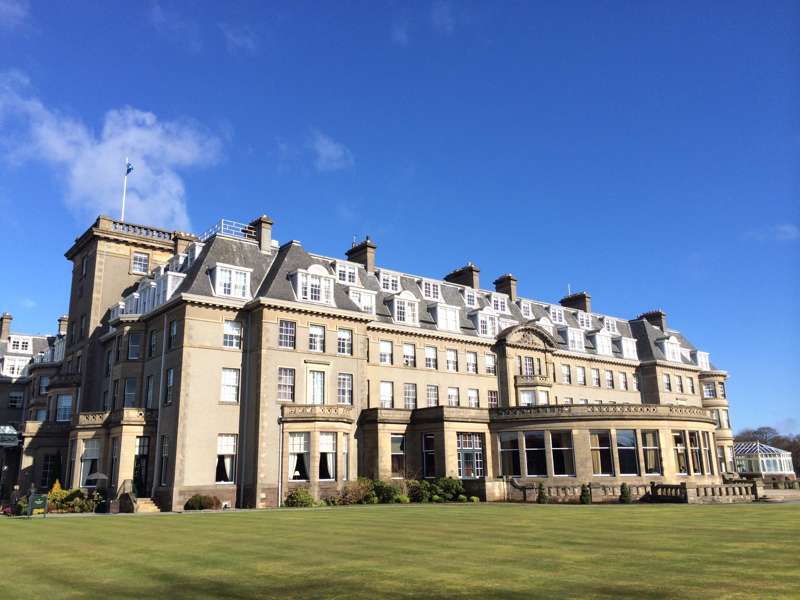 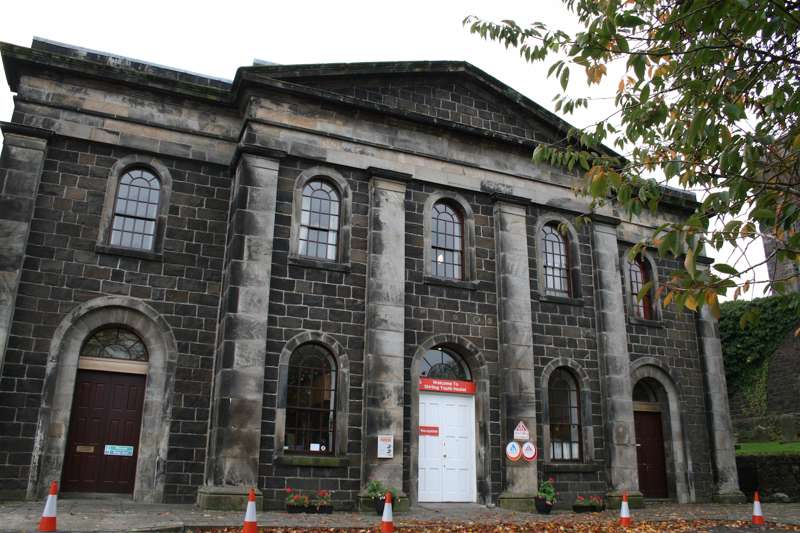 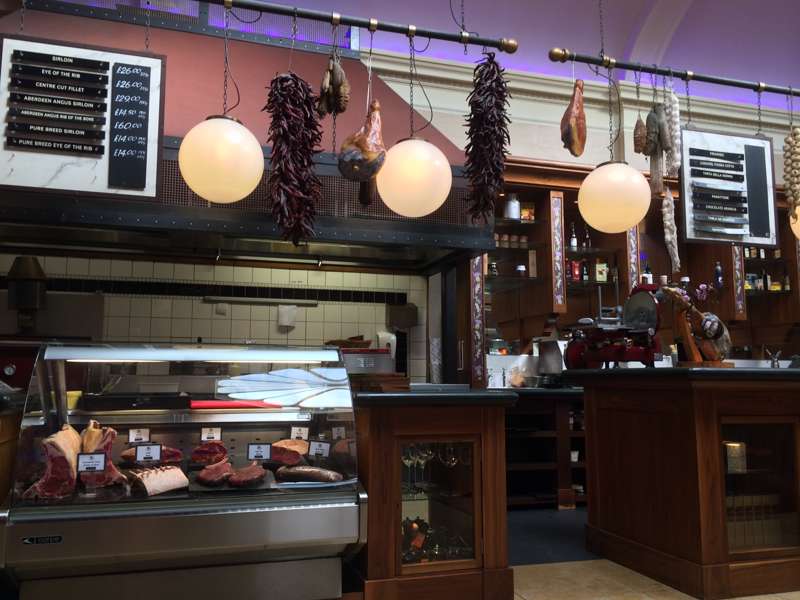 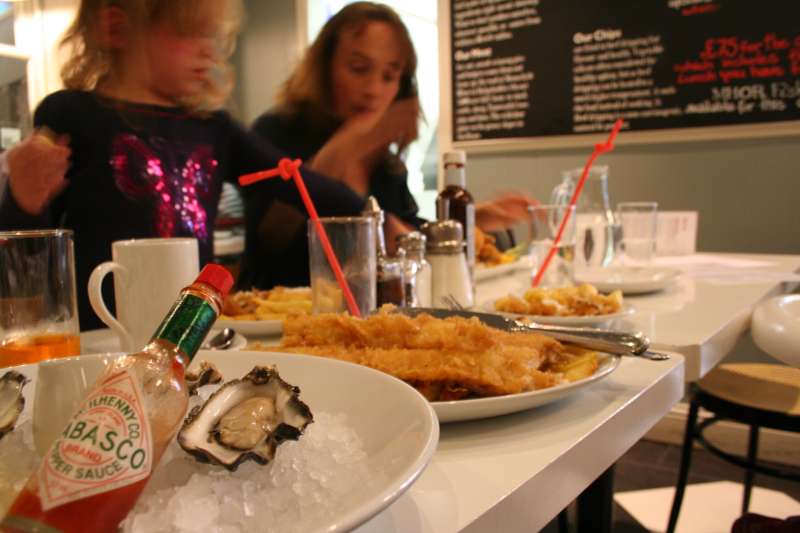 Mhor Fish offers the best of both marine worlds with a seafood restaurant and a chippie. 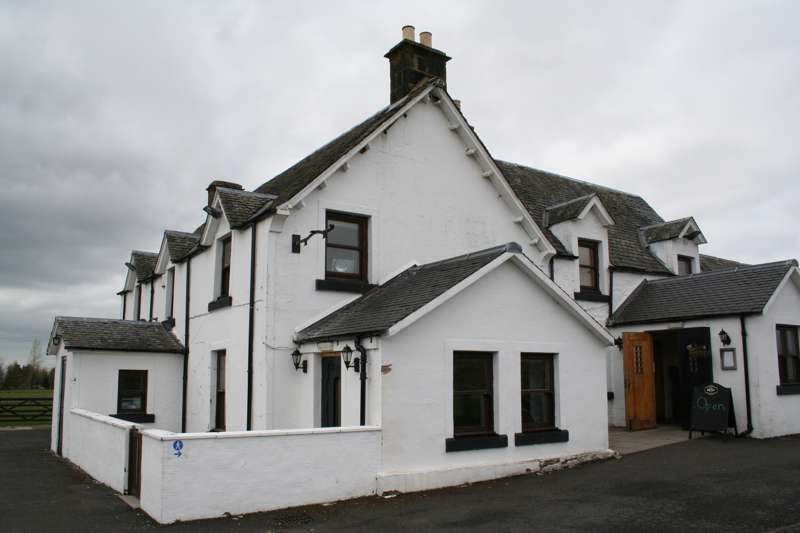 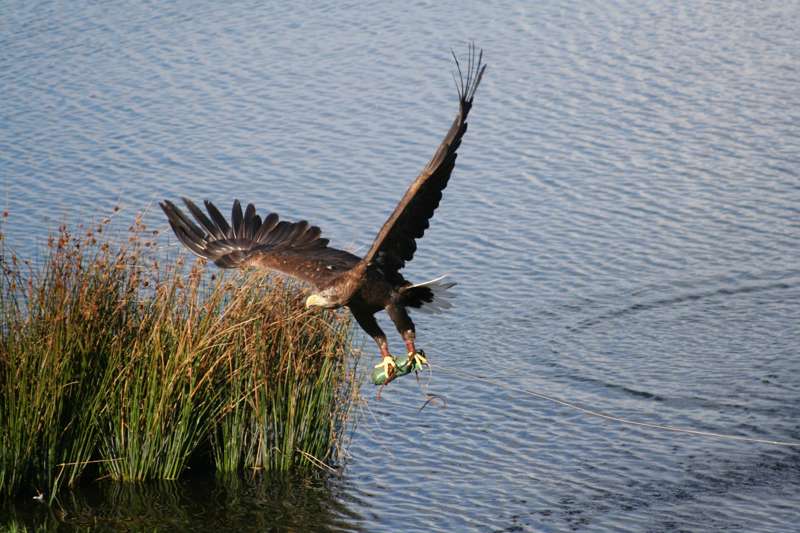 For a family day out Blair Drummond Safari Park is hard to beat. 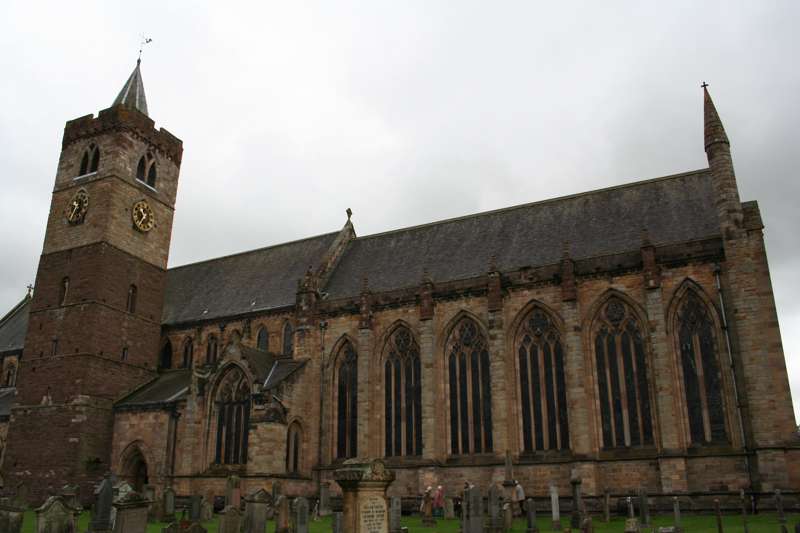 Landmark cathedral in the charming town of Dunblane 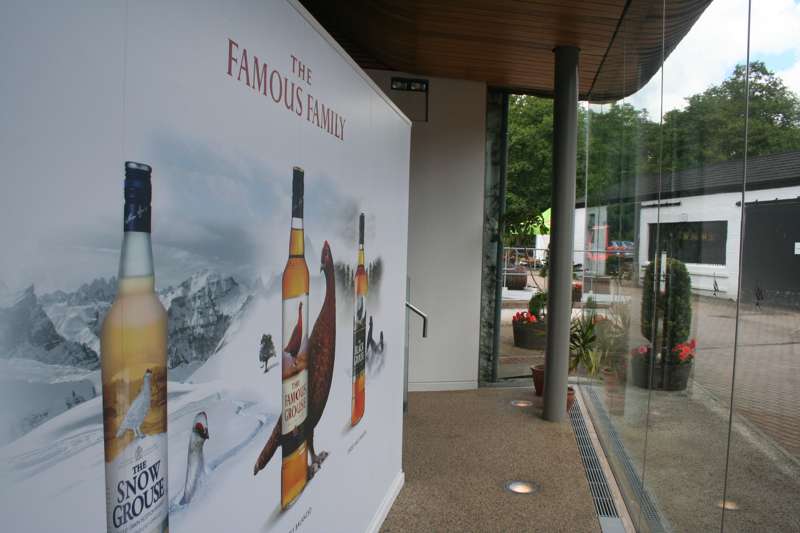 The Famous Grouse Experience, with its interactive exhibits, immersive cinema and excellent restaurant is excellent 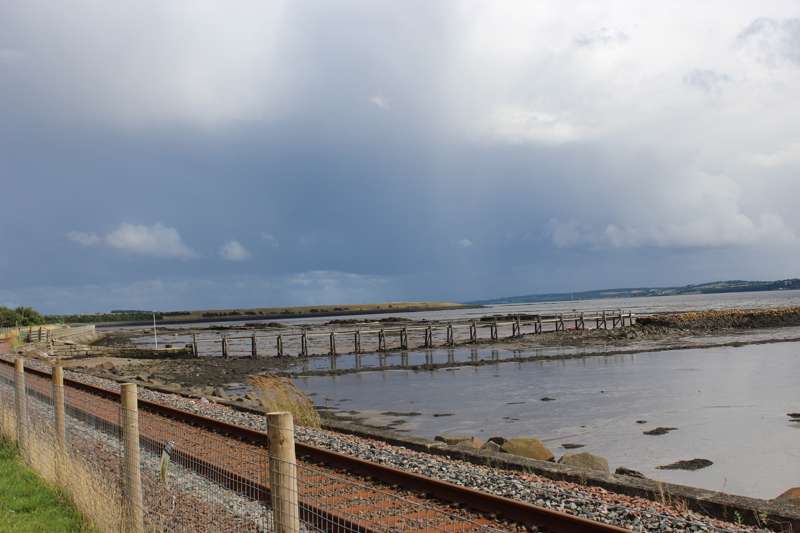 The Fife Coastal Path stretches for 118 miles along the east coast of Scotland. 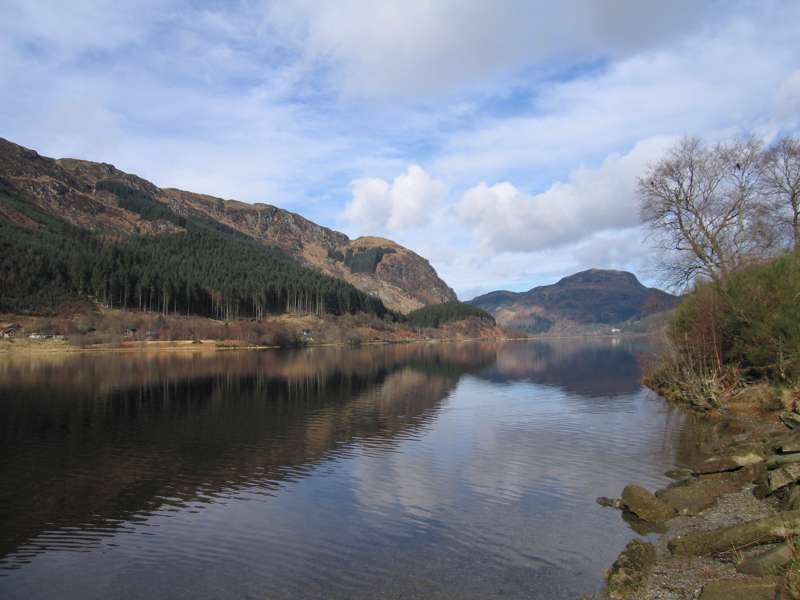 One of Scotland's prettiest lochs, a wee gem of the Trossachs 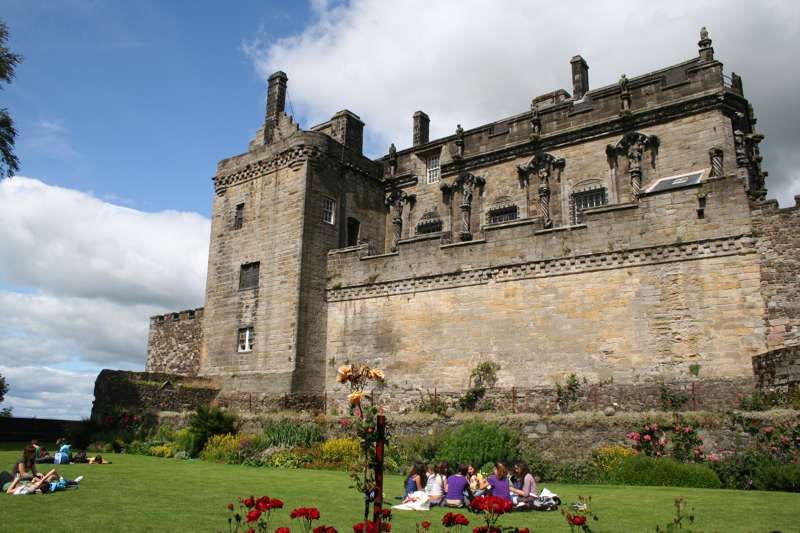