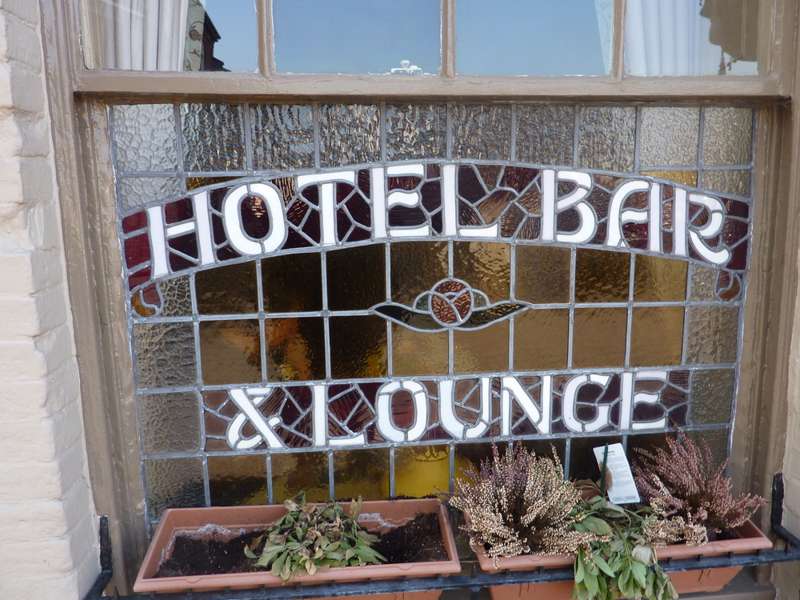 Former "real ale pub of the year", you really cannot beat the ambience, food, real ale and location of this corker.  (Glencoe, Scotland)

Part of the hugely successful Colchester's Recruiting Sergeant dynasty, this is where simple pays off, making it a cut above other Broads Village pubs. (Alysham, The Norfolk Broads)

One of the UK's pioneering gastropubs, dedicated to great food in a pub setting since as long ago as 1985. It's now moved with the times, and added rooms since opening. (Hetton, North Yorkshire)

You won't find a pub with as much character in Wales, let alone Britain, and once voted as "pub of the year" by the Guardian. (Monknash, Wales)

One of the most popular pubs in Cambridge, this 17th-century coaching inn also happens to be the place where Francis Crick and James Watson announced their discovery of DNA.  (Cambridge)