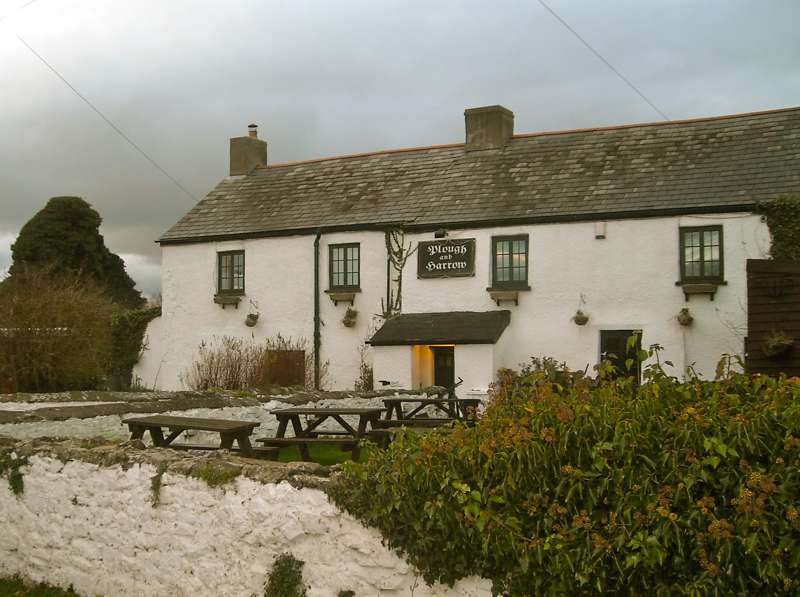 The Plough and Harrow

With its whopping reputation from past awards and acclaims from the likes of the Guardian and the Times, the Plough & Harrow has a lot to live up to.  But with its 14th-century character, real local ales & ciders and home cooked grub, it's hard not to be impressed by this country gem.  In its past life, the Plough used to be a monk grange, used by the monks to grow food for the nearby monasteries. Legend has it, the monks also used to store dead bodies of washed up sailors from the nearby shores - the souls of which, according to the locals, still lurk about from time to time. However, one of the major stars of this pub is its idyllic rural location. Nestled between the peaceful villages of Monknash and Broughton, and only a few miles from bustling Bridgend town, the pub is both the vibrant heart of the village to the locals of Monknash and a welcome haven to ramblers touring the stunning (and often desolate) beaches of the Glamorgan coastal path. Once you've taken in its fascinating decor – including a mammoth open fire, original beams made from wrecked ships found on the local beaches and oodles of hanging trinkets & tankards – you get left with an inspiring choice of real ales & ciders which the staff refreshingly have good knowledge of.  The food menu is thankfully seasonal and based on British pub grub, so you know its fresh. You won't be disappointed by the portion sizes either. Just be warned, on busy bank holidays and sunny weekends, the place is packed to the rafters, so you might find the popular food items sold out, or even worse, you might not get a table altogether. Rest assured, you're unlikely to find another pub with as much character in Britain, let alone Wales, and if you don't believe us, grab a pint here and ask the locals.

Best Places to stay near The Plough and Harrow A luxury Exmoor B&B with sumptuous grounds and sensational views.

A luxury Exmoor B&B with sumptuous grounds and sensational views. 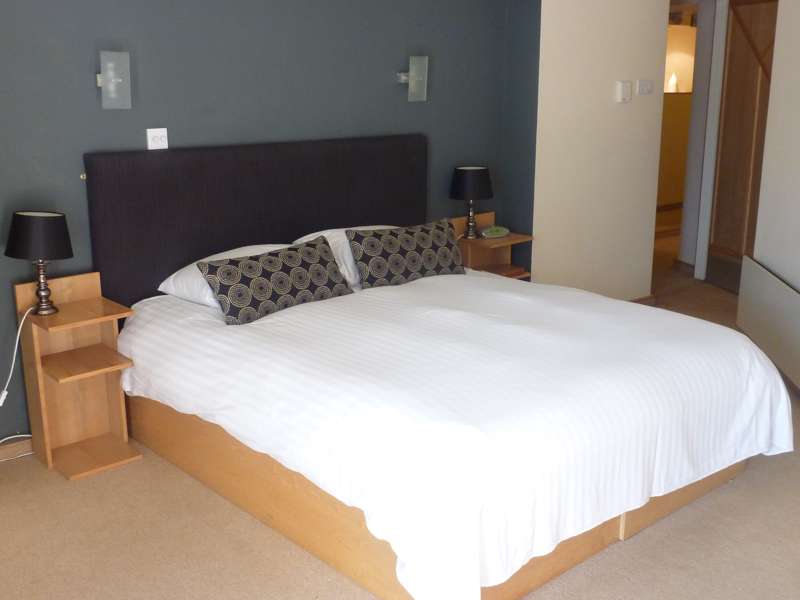 Contemporary Cardiff guesthouse that's a hop, skip and jump across the road from the National History Museum in St Fagans

Contemporary Cardiff guesthouse that's a hop, skip and jump across the road from the National History Museum in St Fagans