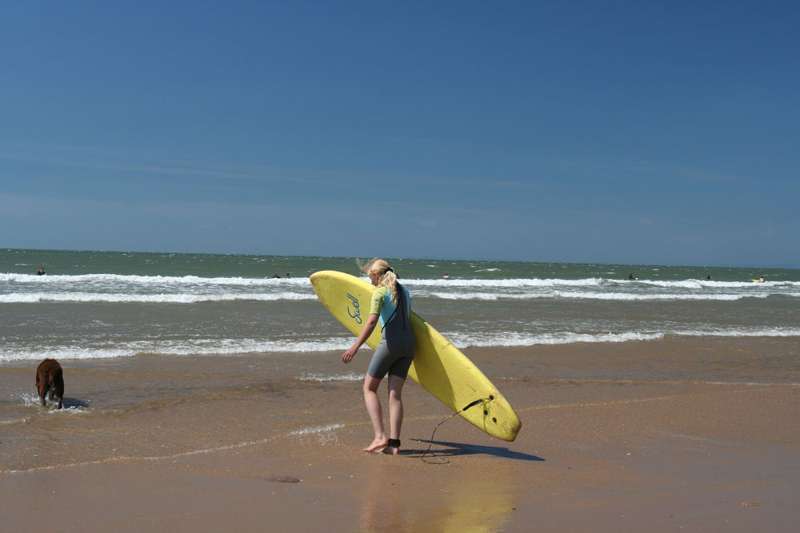 The famous rugged Gower Peninsula is a small protruding mass of land covering approximately 70 square miles of coastline, fantastic surf, farmland, castles and nature reserves. It's one of Wales's largest tourist attractions, mainly because of its phenomenal coastline, with beaches ranging from vast, sweeping empty bays like Rhossilli, to tiny secluded coves like Pwll Du.  In fact, you'll be hard pushed to find an unimpressive beach, especially when you consider the dramatic limestone peaks of Three Cliffs Bay, the craggy rock pools of Bracelet Bay and of course you can't miss out popular surfer sanctuaries Oxwich, Langland and Caswell.  In total, the Gower boasts a staggering five Blue Flag beaches and five Seaside Awards. The granddaddy of all Gowan beaches, Rhossilli, was voted as Britain's best beach, and most recently, in 2013, it was chosen as the third best beach in Europe. The Gower was one of the first parts of Britain ever to be named "An Area of Outstanding Beauty" way back in 1956; and even though since then it has become a popular wild playground for ramblers and cyclists, it's always been the surfers that call it home. Inland offers as much as it does on the coast, with a whole host of castles, museums, nature reserves and outdoor activities centres.  The few noteworthy ones include the Dylan Thomas Centre, Afan Forest Park and Oystermouth Castle.  Add together its diverse mix of raw, natural beauty and unique activities and attractions, and  it becomes easy to see why the Gower is one of the UK's most beloved natural attractions, and continuously represents South Wales at its very best.

Best Places to stay near The Gower Peninsula 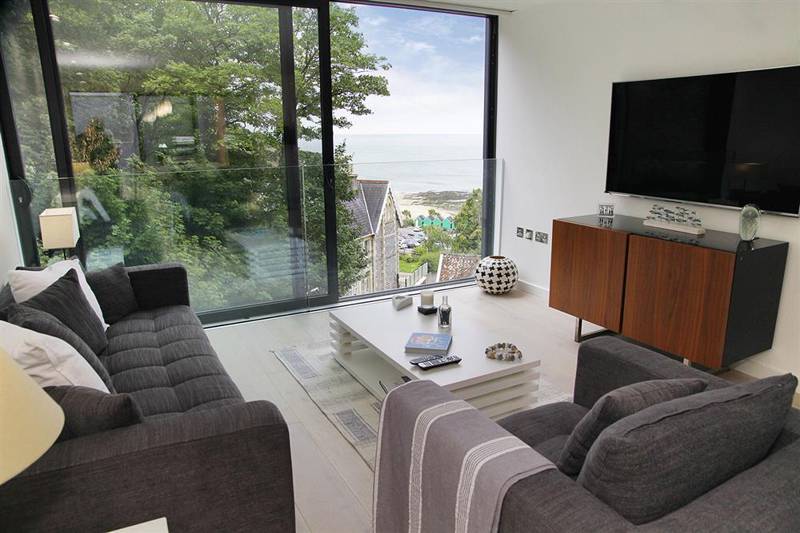 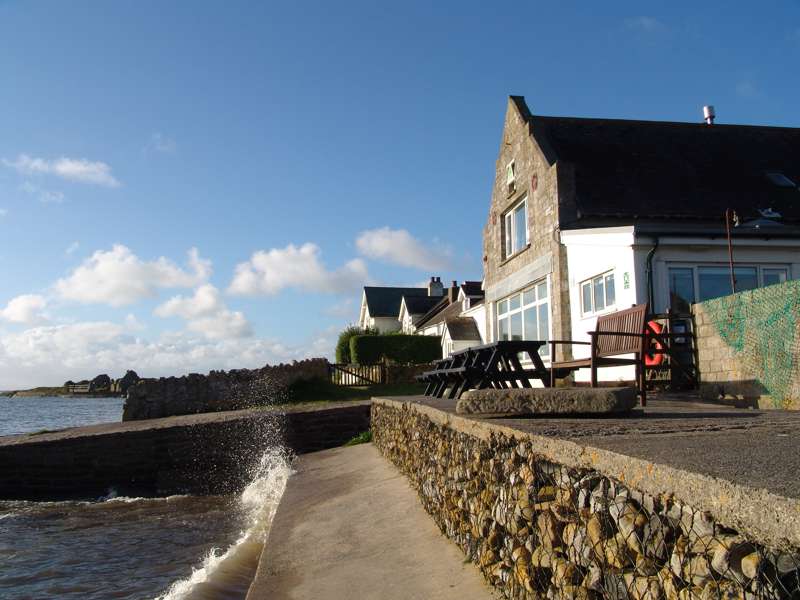 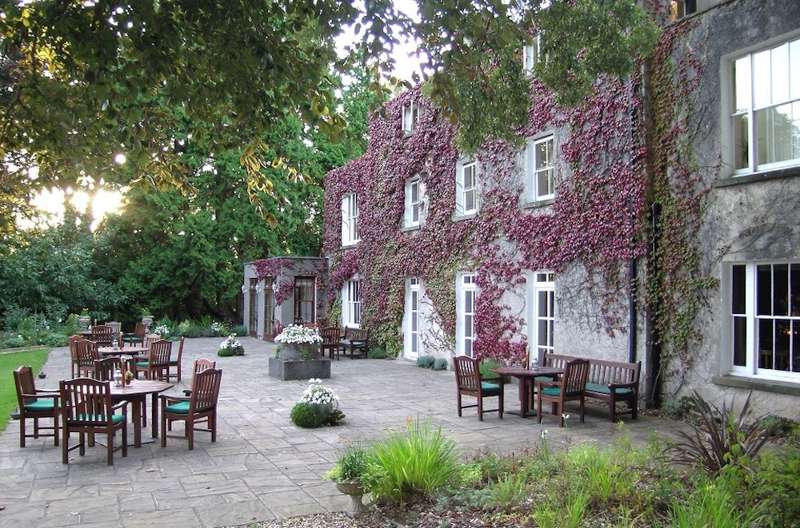