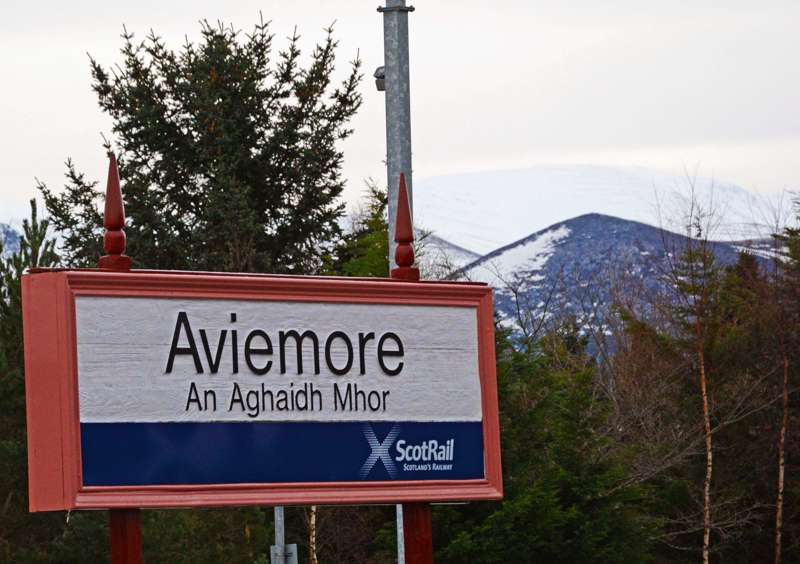 Gateway to the Cairngorms – the highest national park in the country, arguably the wildest, and usually the coolest – Aviemore is a bustling town in the heart of the Highlands. It's been a tourist town for some time: Sir Walter Scott and Queen Victoria were among notable early visitors. But the arrival of the railway really put the town on the map, and domestic tourists flocked to what became one of the the UK's earliest ski resorts. A chairlift was built in 1961 and it's now the most popular ski field in Britain.With a permanent population of less than 2500, it attracts large numbers of visitors year-round, with its own ski resort nearby and everything from hiking and biking through to backcountry skiing, ice climbing and mountaineering available in the neighbouring national park. Unsurprisingly, the town has a distinctly adventurous feel to it. The often snow-dusted peaks of the Cairngorms are visible from the platform of the train station, the famous Glenmore Lodge – a veritable university of outdoor skills – sits on its periphery, and in the town centre a large percentage of shops are dedicated to flogging gear and apparel designed for use in the hills and on the trails. From the middle of Aviemore you can easily walk or pedal out through Rothiemurchus Forest and be picnicking on the banks of Loch an Eilein staring at a ruined 15th-century castle within an hour. But there's more in the Aviemore air than the whiff of sweat and Kendal Mint Cake. The town has its own craft brewery, plenty of vibrant pubs, cafés and restaurants, a 4000-year-old stone circle right in the middle of one of its residential areas and the UK's only wild-roaming reindeer herd on the outskirts.

Best Places to stay near Aviemore 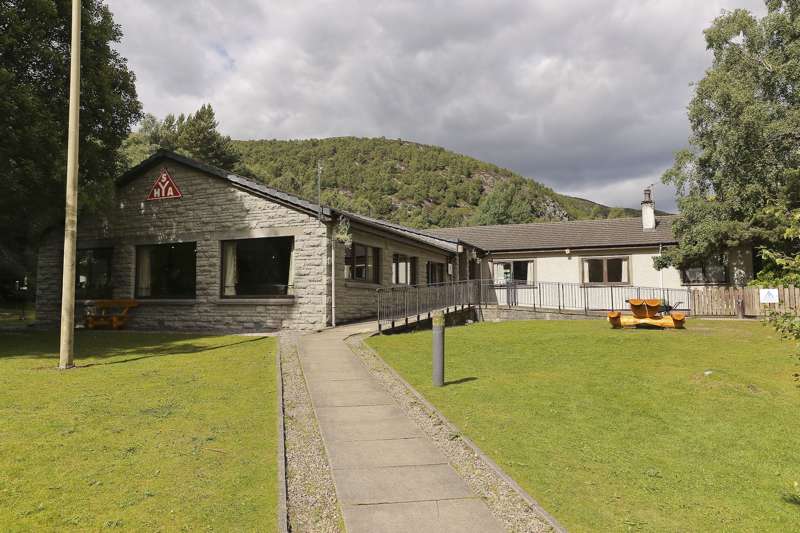 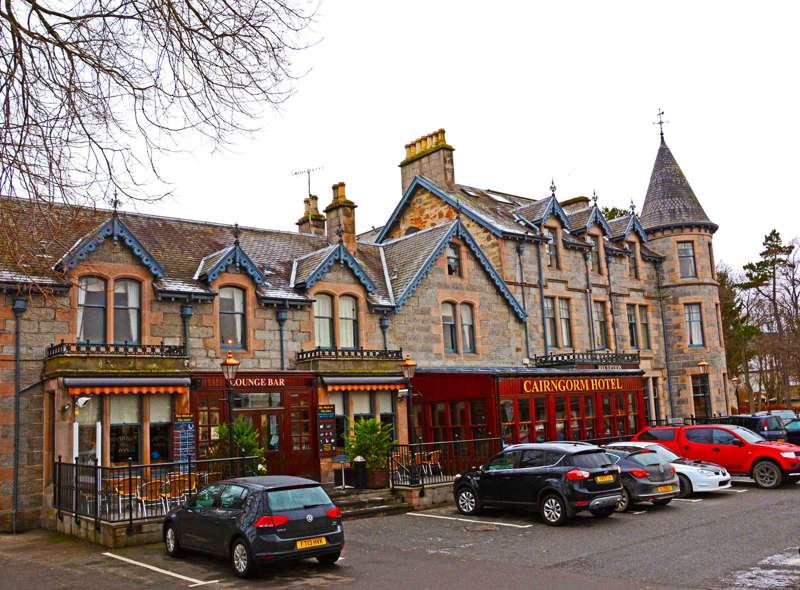 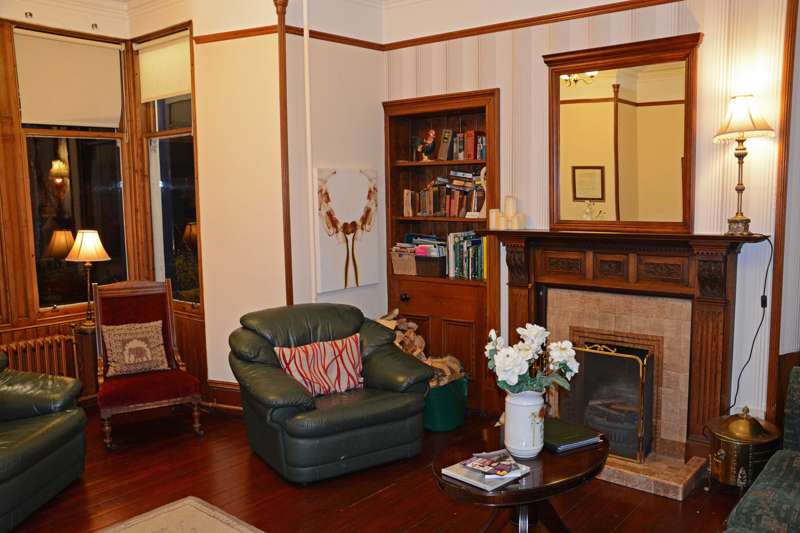 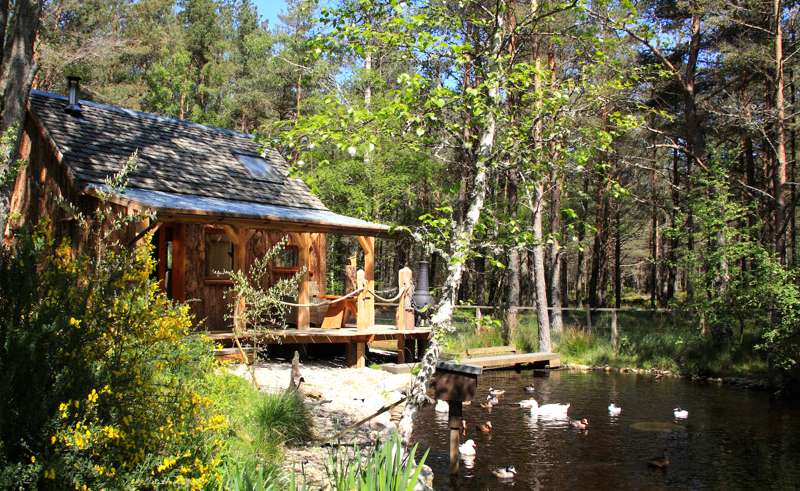