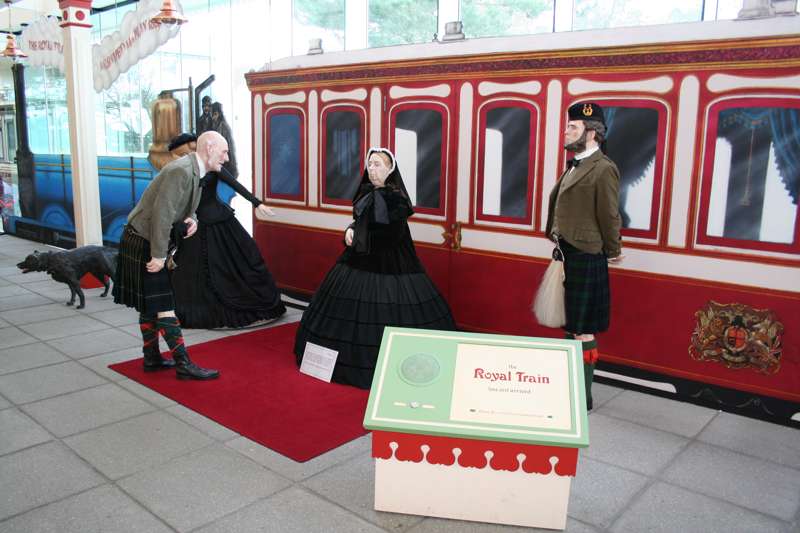 For a century the British Royal family travelled through Ballater en route to their Highland getaway at Balmoral, and Ballater Station is a remarkable Victorian construction that stands at the highest point of the Deeside Line at 217m (660 feet). The line was axed in 1966 after more than a century ferrying travellers up here from Aberdeen, and the station is now a museum, with the original architecture faithfully restored to its former glory, from the Royal Waiting Room right through to the old ticket turnstiles, and is complemented by a tableau of five figures in period dress that depicts Queen Victoria’s arrival from Windsor in 1869 in front of a mural of painted cut-out carriages coloured in the original Royal Saloon livery and one of the original steam engines. 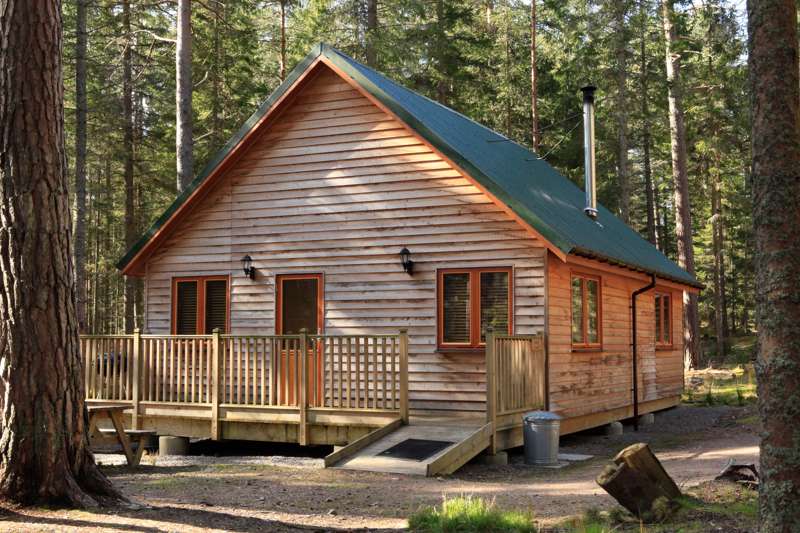 Homely, well-furnished, eco-friendly lodges deep in the woods of Aberdeenshire.

Homely, well-furnished, eco-friendly lodges deep in the woods of Aberdeenshire. 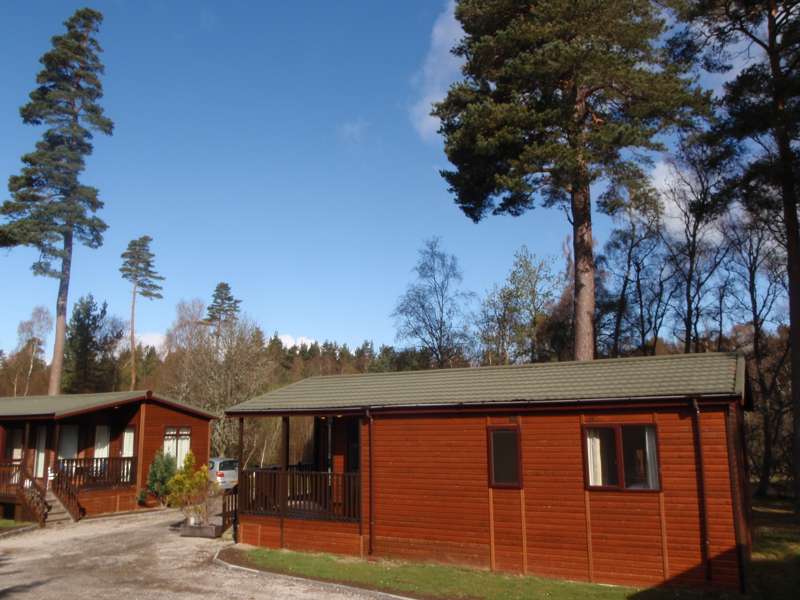 Well-quipped wooden lodges not far from Balmoral in Royal Deeside

Well-quipped wooden lodges not far from Balmoral in Royal Deeside