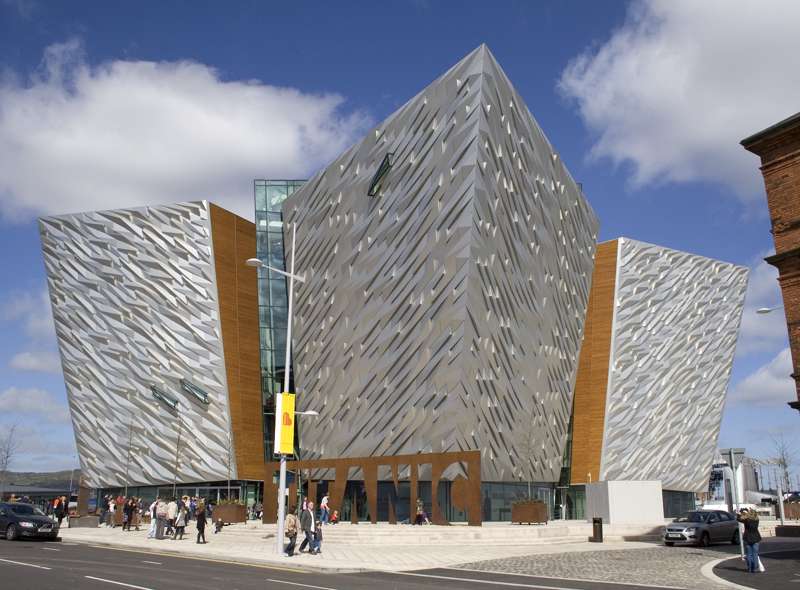 This eye-catching building at the heart of the newly developed Titanic Quarter opened its doors on 31 March 2012, one hundred years after the build of the infamous cruise liner was completed at Belfast's Harland & Wolff shipyard. It was designed to replicate the shape of the ship's bow, standing the same height as the ship's superstructure and has fast become Belfast's most recognisable landmark. Inside, visitors embark on a journey back through time to an Edwardian city that had a thriving maritime industry. There are nine galleries in total, all offering interactive elements. The first finds you on the streets of Belfast and gives the opportunity to overhear some early conversations about the Titanic's design. Stories of some of those who worked on the build and others that sailed on the ship's ill-fated maiden journey begin to unfold.  Visitors can hop onboard an aerial train-ride through the dark and noisy shipyard below, getting a first-hand taste of their working day. Further exhibitions show the decadent luxury of the first class cabins onboard, the magnificent staircase and the attention to detail throughout. The sheer terror of the night the ship sank is brought to life with audio recordings of passengers and crew, before the many myths created by the media of the day and subsequent Hollywood movies are dispelled. Finally the 'Titanic Beneath' allows passengers unrivalled access to Ballard's discovery of the ship's resting place in 1985, via 3D footage and a glass floor for visitors to peer down upon the wreckage below. A truly fascinating day out. 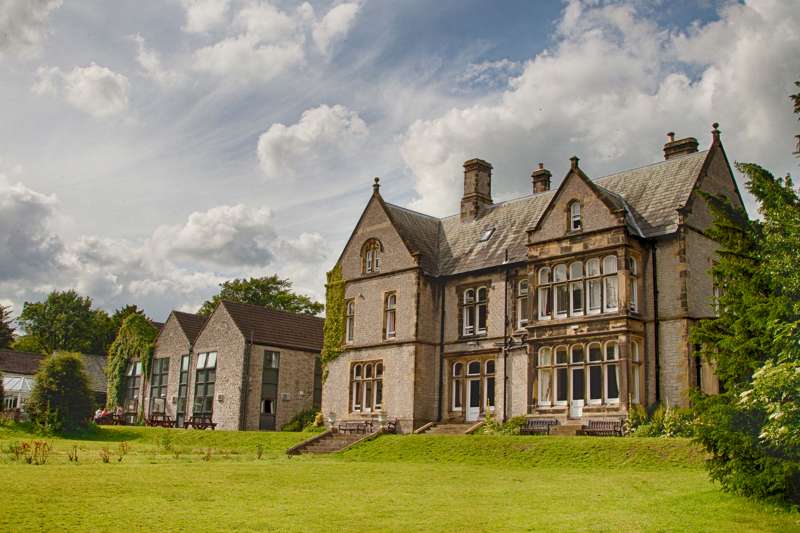 A great choice from which to see the Peak District on any kind of budget.

A great choice from which to see the Peak District on any kind of budget.