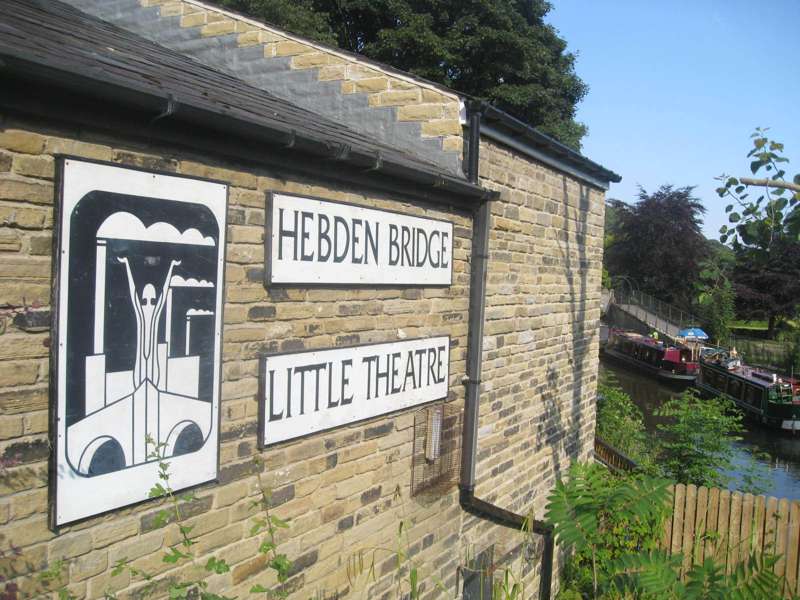 Hebden Bridge Little Theatre was formed in 1924 and has been producing plays almost continuously ever since. Before it settled into its present location, plays were held all over town in places like the Co-operative Hall, the Picture House and the Band Rooms on the park. In 1993 a major fund-raising and building project began, and the all new, singing and dancing 120 seat space was born. The society's logo, devised in the thirties, depicts art rising out of industry. The chimneys may have disappeared, but Hebden Bridge Little Theatre, in its latest, permanent home, is here to stay. Expect to see work by Arthur Miller, Jim Cartwright, Alan Bennett and many more. 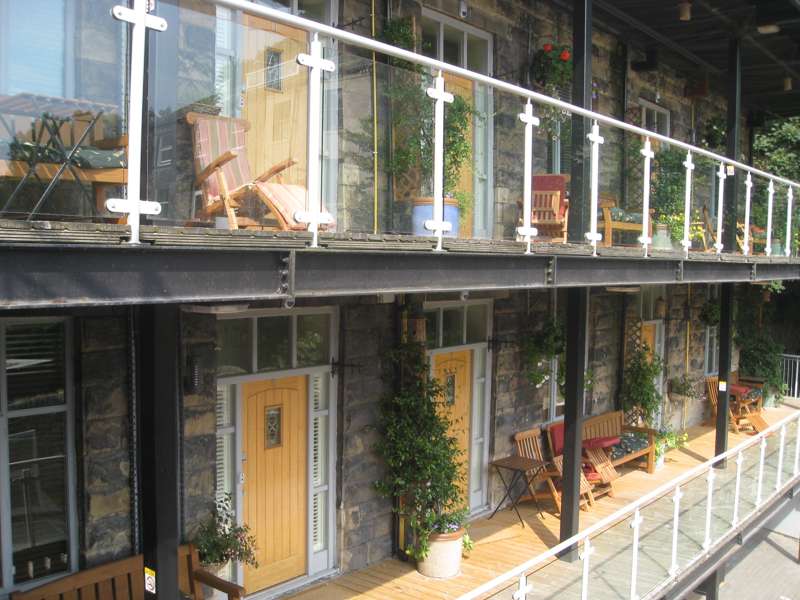 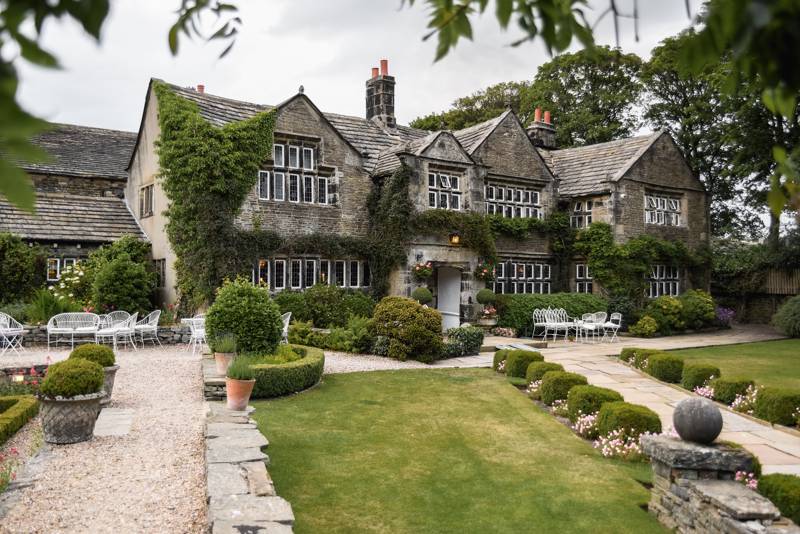 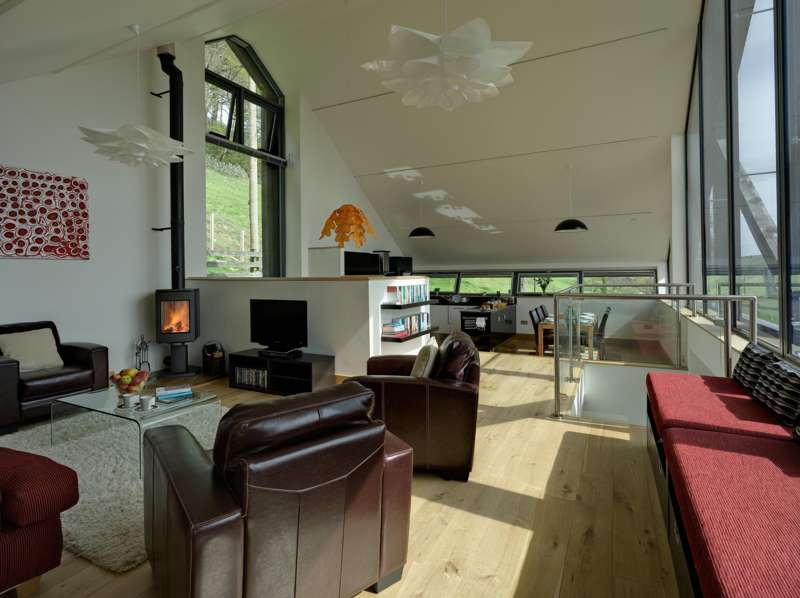 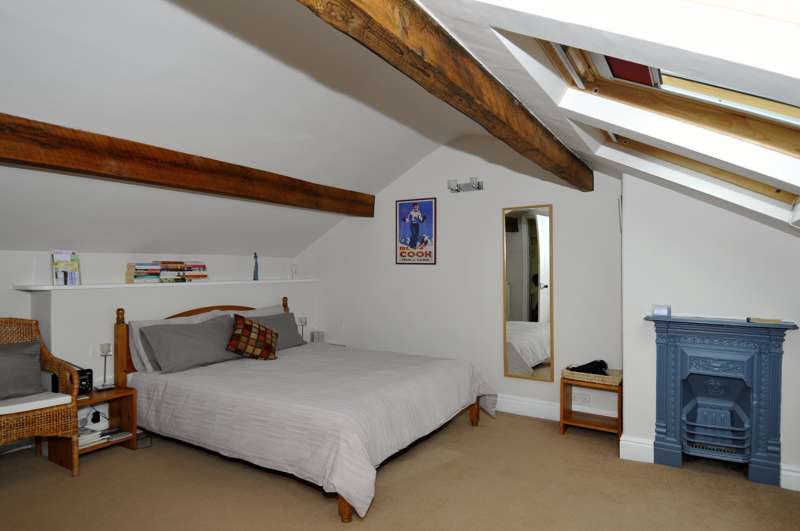 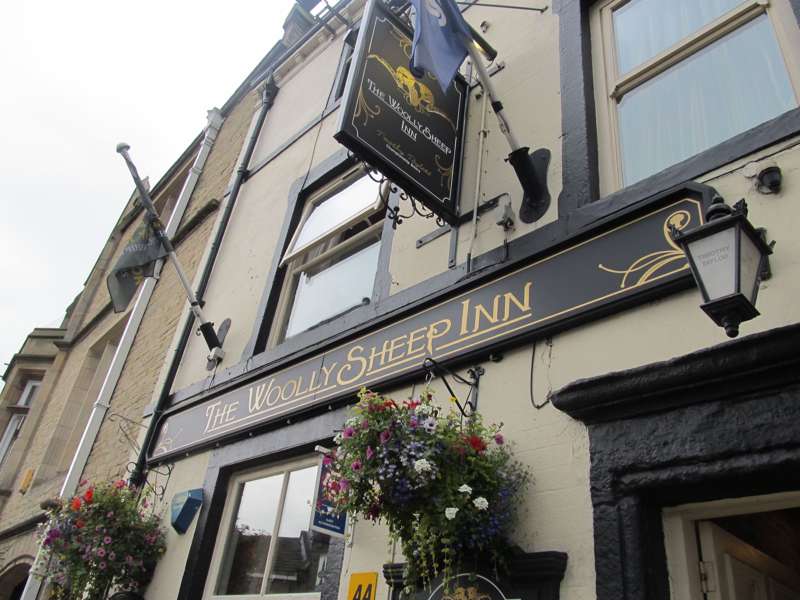