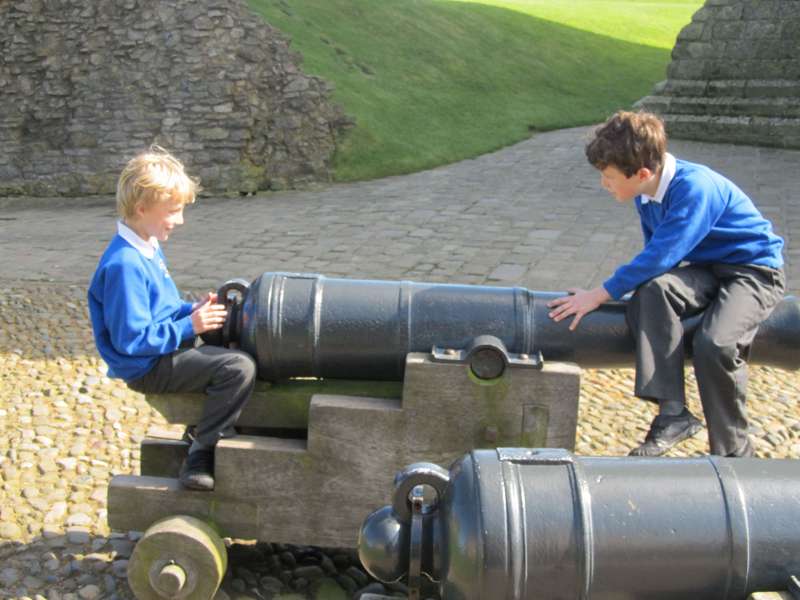 Set high on a headland plateau, and lording it over town and harbour, Scarborough Castle really does fire the senses, despite the building ruins being sketchy at best. The fortified walls, however, are another matter, snaking around the headland and a visible landmark from all over town, while the views over the local coastline are amazing. There's been a settlement of one kind or another here for over 2000 years – you can still see the remains of a Roman signal station for example – and interpretative boards fill you in on the long history, including the night both town and castle came under fire from German warships during World War I. But when all is said and done, this is really one for the children, with vast open grassy spaces, ditches to roll in and ramparts to climb, while a year-round programme of events sees the castle given over to Viking days, World War II battle re-enactments and the like. 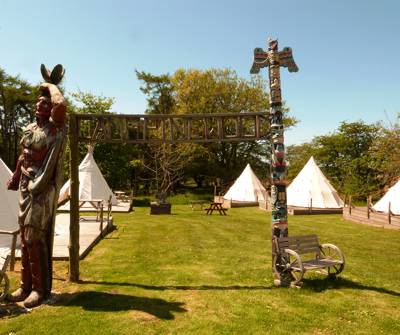 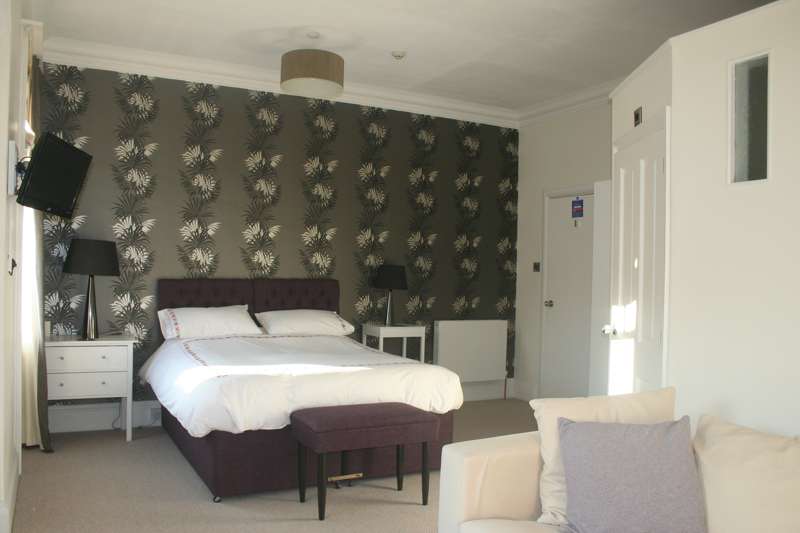 A boutique B&B in the centre of Scarborough.

A boutique B&B in the centre of Scarborough. 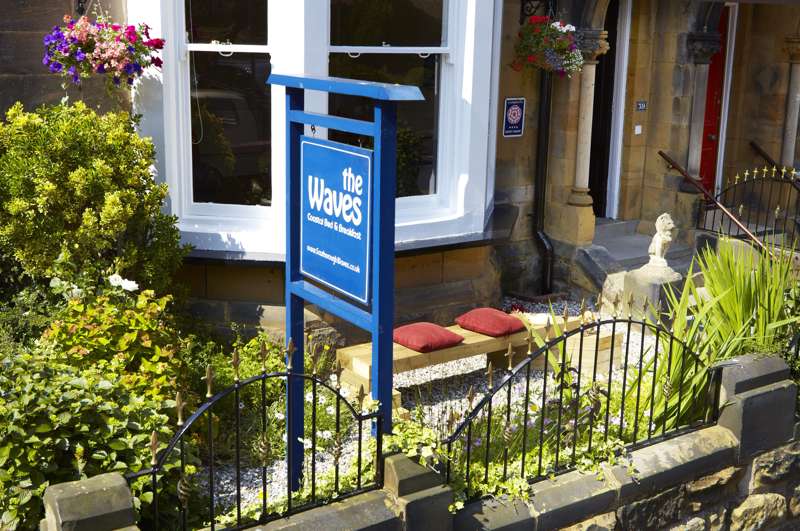 A great, very cool B&B by the sea.

A great, very cool B&B by the sea.

The Waves, 39 Espalanade Rd Scarborough North Yorkshire YO11 2AT 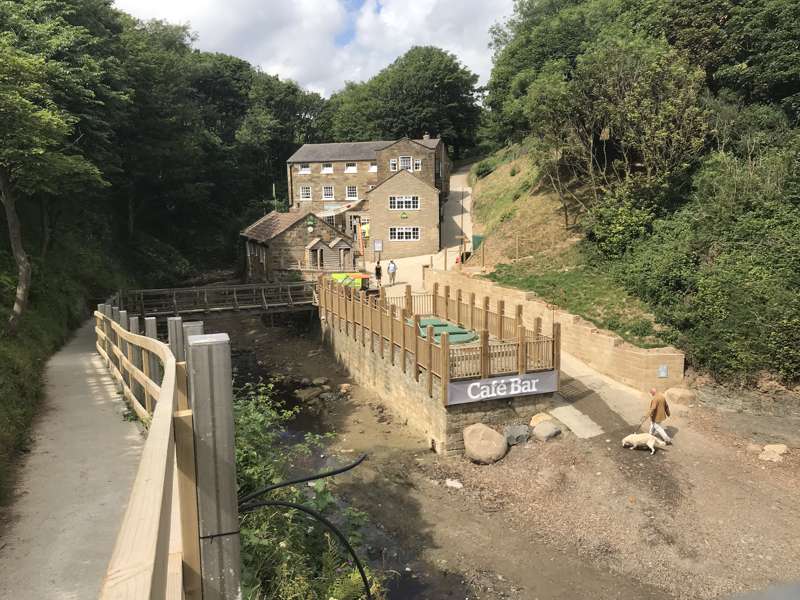 Brilliant family-friendly hostel tucked into a cove on the rugged coast of the North York Moors National Park.

Brilliant family-friendly hostel tucked into a cove on the rugged coast of the North York Moors National Park. 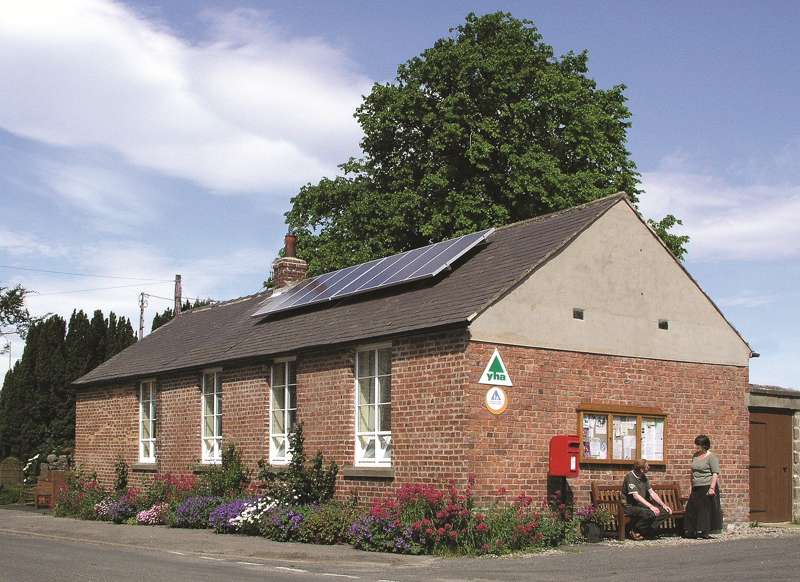 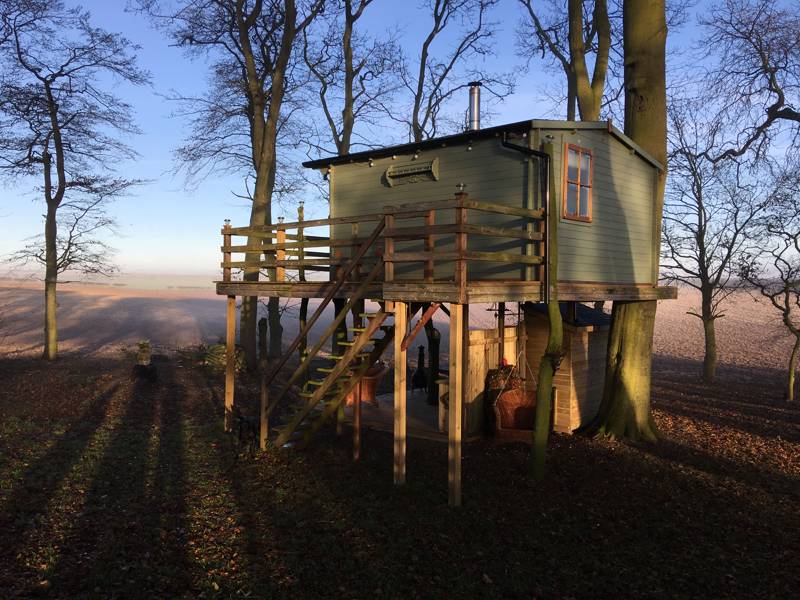