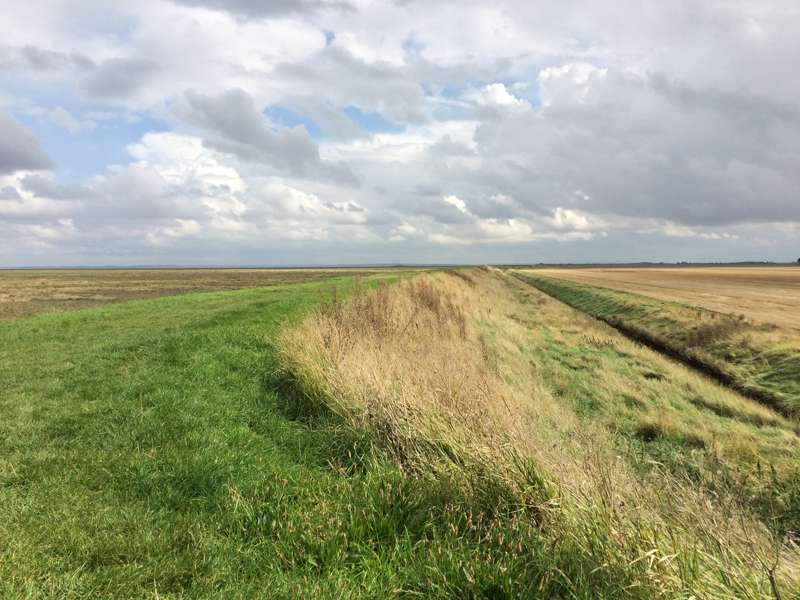 Peter Scott was the only son of the Antarctic explorer Captain Scott, whose dying wish was that his son should be interested in natural history, and Peter didn’t let him down, founding among many other things the Wildfowl and Wetland Trust (whose reserve at Welney is nearby) and promoting the conservation of Britain’s wildlife throughout his life. He was also an accomplished artist and from 1933 to 1939 lived in the remote East Bank Lighthouse on the River Nene, on the far northeastern edge of Norfolk, from where the footpath that bears his name follows the edge of the Wash to a point on the west side of the river Ouse in King's Lynn - a distance of around 11 miles in all. You can either take the foot ferry in King's Lynn across the river to the starting-point of the walk, ending up at Scott's Lighthouse, or do the walk in reverse by taking a bus to Sutton Bridge and walking the three miles or so down the river to the lighthouse (you can also drive here, where there’s a small car park).  Whichever direction you do it in, it's a beautiful and relatively easy stroll: the views over The Wash and the salt marshes and tidal flats are glorious, as are those inland over the Fenland that used to be under the sea, and you can spot redshanks, oyster catchers, curlews and much more along the way.

Best Places to stay near The Peter Scott Walk 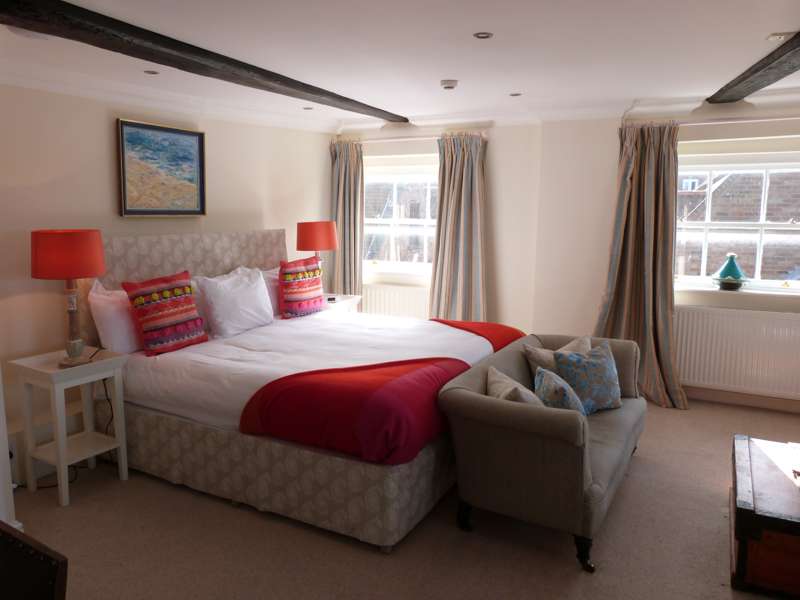 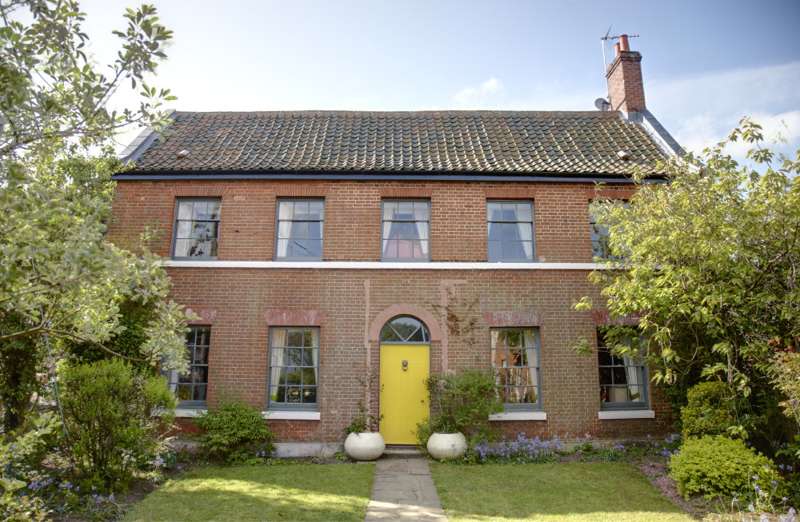 Hotel with a boutique style and self catering facilities.

Hotel with a boutique style and self catering facilities. 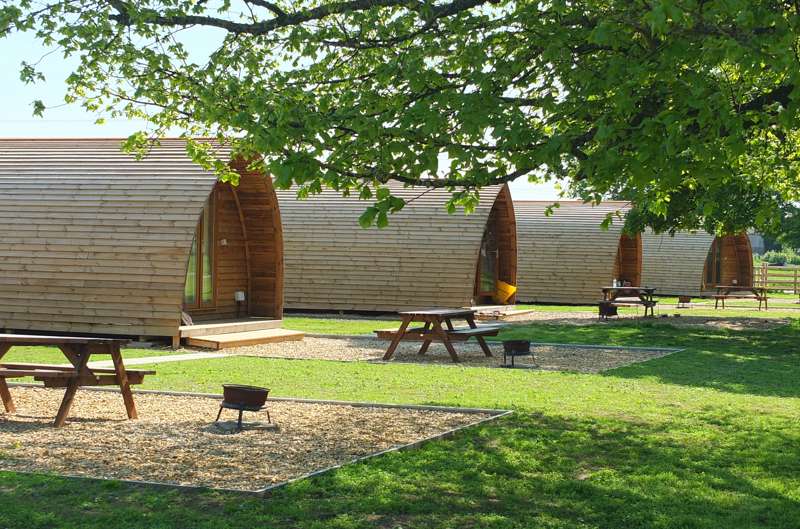 Riverside wigwam cabins in the heart of rural Lincolnshire.

Riverside wigwam cabins in the heart of rural Lincolnshire. 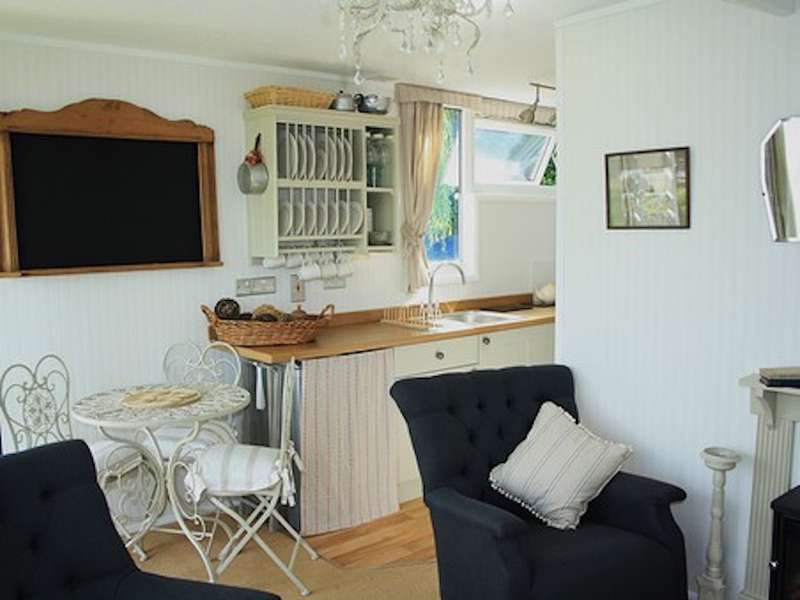 Live out your Mad Men fantasies at this vintage seaside chalet.

Live out your Mad Men fantasies at this vintage seaside chalet. 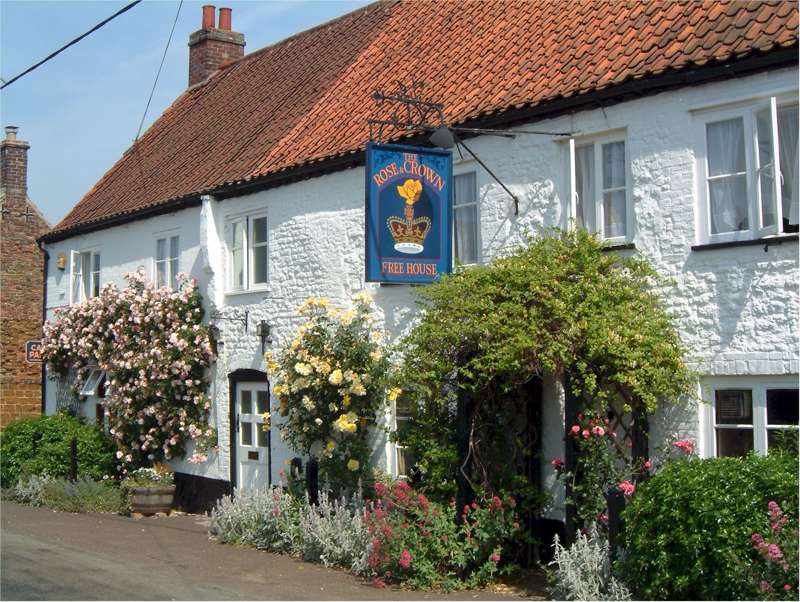 The best kind of gastropub with rooms – and in a fantastic North Norfolk location.

The best kind of gastropub with rooms – and in a fantastic North Norfolk location.