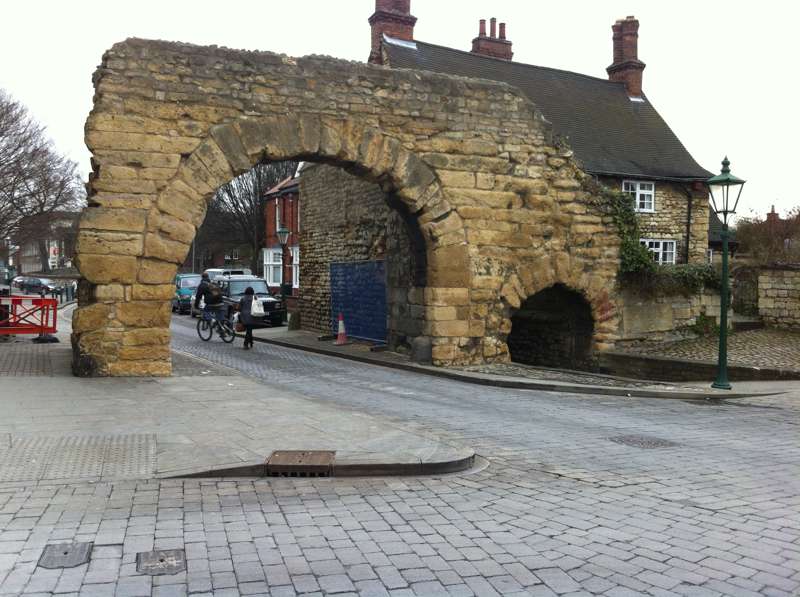 There’s no better way to start a visit to Lincoln than a stroll up along the historic spine of the city from The Strait and Steep Hill  to Bailgate. The Strait and Steep Hill are indeed steep, but flanking their ancient cobble stones are some of the city’s oldest and proudest buildings, most memorably the Jew’s House, a handsome stone structure recalling the days when Lincoln had a large Jewish community. At the top of Steep Hill is Castle Hill, the short stumpy street linking the castle and the cathedral, and beyond is Bailgate, lined with shops and pubs. The circular, ground-level bosses on Bailgate mark the site of the Roman forum – for Lincoln was once an important Roman town. At the top of Bailgate is the Newport arch, a surviving chunk of Roman wall that somehow survived a major collision with a fish van in the 1950s.

Best Places to stay near Steep Hill, Bailgate and the Newport Arch