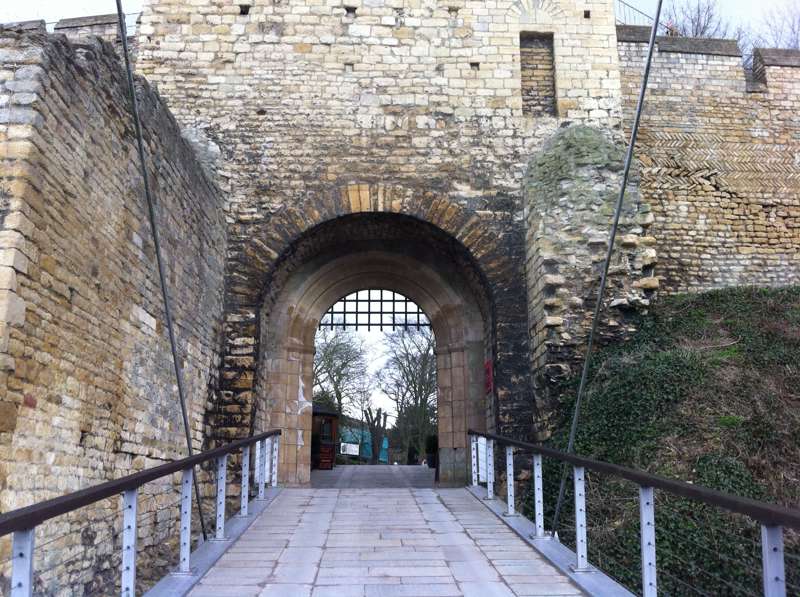 Lincoln Castle is distinguished by its circle of medieval walls and turrets dating back to  the twelfth century. From the east, the castle is entered through an imposing gateway and beyond, dotted around a long and grassy courtyard, are law courts, a new heritage skills centre and two former Victorian prisons – one for debtors, the other, to the rear, reserved for felons. Here you’ll find the prison chapel, where prisoners were locked in high-sided cubicles to ensure they could only see the preacher and not their fellow inmates. A wall walkway offers wide views over Lincoln and one of the prisons is currently being revamped to hold several rare documents, principally the Magna Carta. The revamp – named the 'Lincoln Castle Revealed Project" is scheduled to be finished in 2015 in time to celebrate the 800th anniversary of the signing of the Magna Carta.