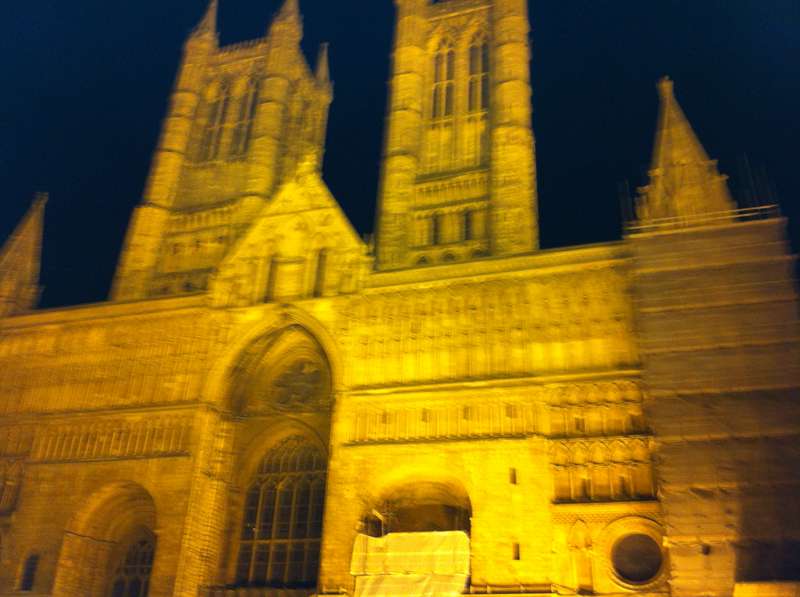 The main facade of the Cathedral is a stunning example of medieval Gothic architecture, its sheet of yellow stone interrupted by fancy decorative carving.  The earlier parts of the facade, comprising small stones and thick mortar, date from 1092, whereas the longer stones and finer mortar date from the thirteenth century. The rebuilding was  forced on the cathedral by an earthquake, which struck Lincoln in 1185. The interior of the cathedral, with its mighty rib vaulting, is distinguished by its slender marble columns, graceful chapter house and elaborate rood screen beyond which lies the open and airy Angel Choir, whose roof sports a small army of statuettes, including the tiny Lincoln Imp that is now the city’s mascot. 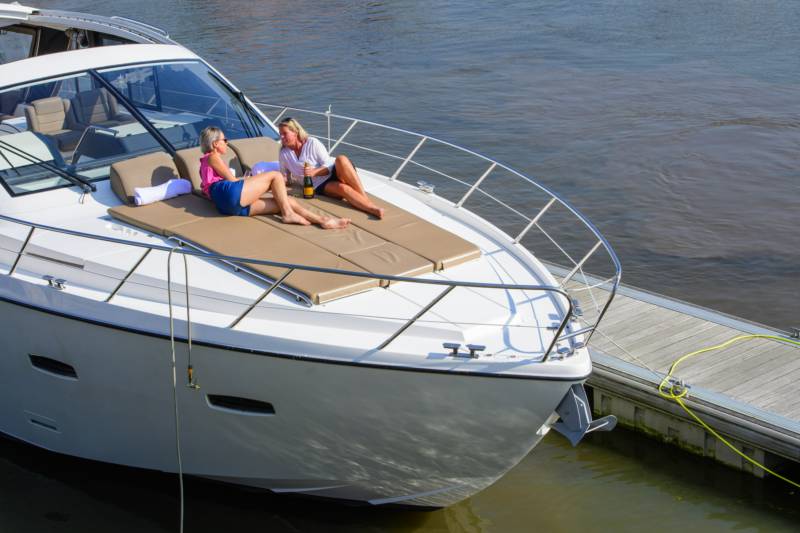