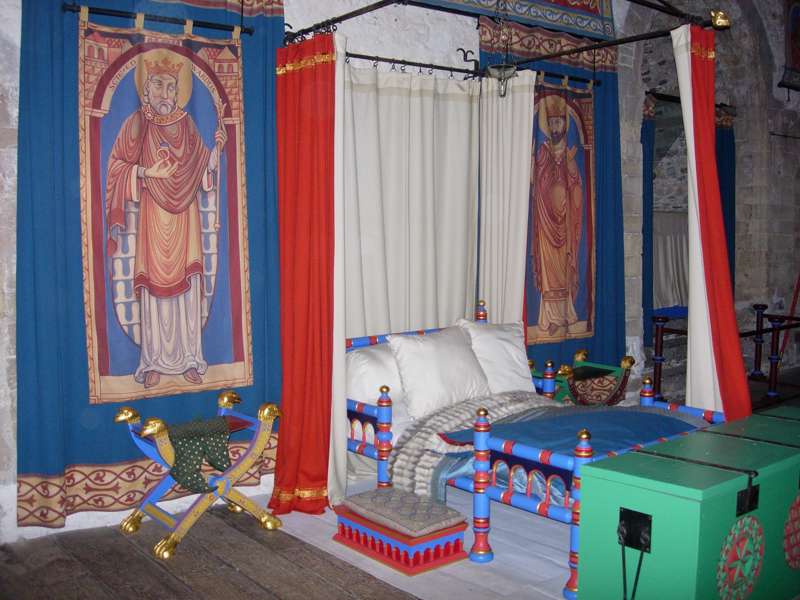 A daunting, iconic silhouette crowning the White Cliffs of Dover, and visible for miles around, Dover Castle is one of England’s greats, offering a huge variety of family attractions that span the site’s history from Roman times to the 1940s. The castle is a stiff climb from the town centre, but there’s a great deal to see. Allow a full day for a thorough visit, including time for refreshment breaks, and take a few minutes to plan your day first. There's a lot of climbing up and down steps, staircases and steep slopes – a little land train shuttles around the perimeter of the complex, which may not save that much time, but does relieve you from some of this. It makes sense to start off with the Great Tower, an astonishingly well-preserved Norman keep set up as it was during the royal court of Henry II – climb the narrow staircases up to the roof, from where you can gaze miles out to sea and over the town. Next stop should be the hugely popular Secret Wartime Tunnels (guided tours every 10min; 50min), which often have long queues at busy periods. If you have time for just one, choose Operation Dynamo, a subterranean warren recreated to look just as it did during World War II, when the Dunkirk evacuation was masterminded from these claustrophobic, hidden bunkers. It’s a chilling experience wandering around down here, with wailing Spitfire sound effects and battle footage flickering against the cold brick walls; vox pop recordings from people involved in the evacuation give it a particular poignancy. The second tunnel attraction, the Underground Hospital (guided tours every 10min; 20min), is a “walkthrough experience”, using a muddle of sound effects and smells, along with original hospital equipment, to evoke the subterrannean dressing station that was based here during the war. From here you could stroll over to the Roman lighthouse that stands nearby; pop into the Saxon St Mary-in-Castro church next door; wander through a network of unadorned, genuinely spooky medieval tunnels; or check out the Admiralty Lookout, where you can see a ghostly World War I chart room – its broad table spread with maps, charts and tin mugs of tea – and an observation room, where stereoscopic binoculars and telescopes were used to keep a 24hr watch on Dover harbour and the Straits.  Perhaps best of all, though, especially on a sunny day, is to take a walk around the battlements – a full circuit of which will take an hour or so. There are plenty of spots to stop off and relax and enjoy the wonderful views. 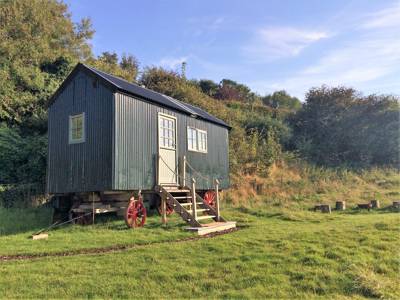 Impeccably restored huts from the late 19th-century, kitted out for couples with king-sized beds, wood-burning stoves and views over the Kent Downs

Impeccably restored huts from the late 19th-century, kitted out for couples with king-sized beds, wood-burning stoves and views over the Kent Downs 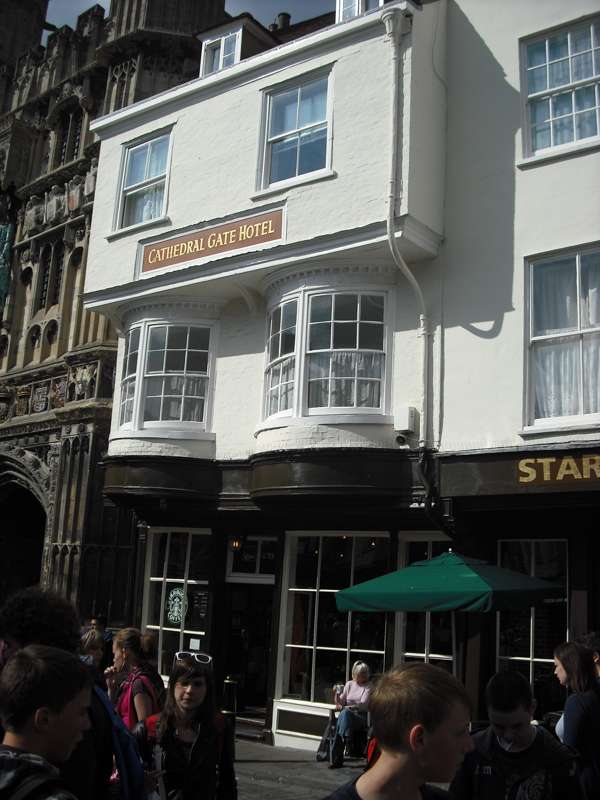 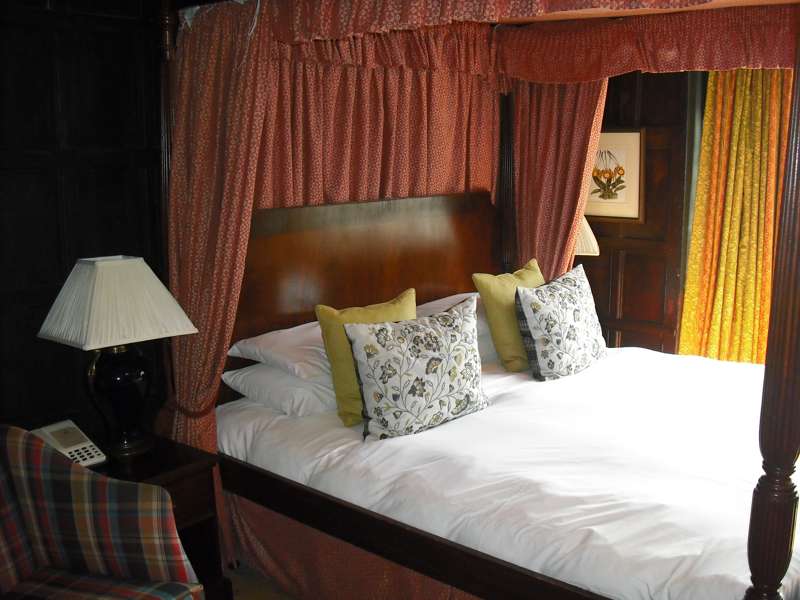 A classy city centre inn with comfy rooms and a warm welcome.

A classy city centre inn with comfy rooms and a warm welcome. 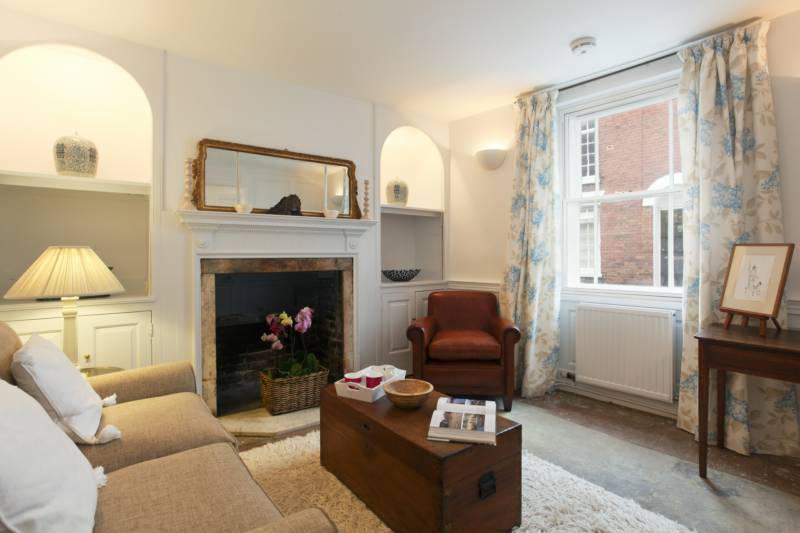 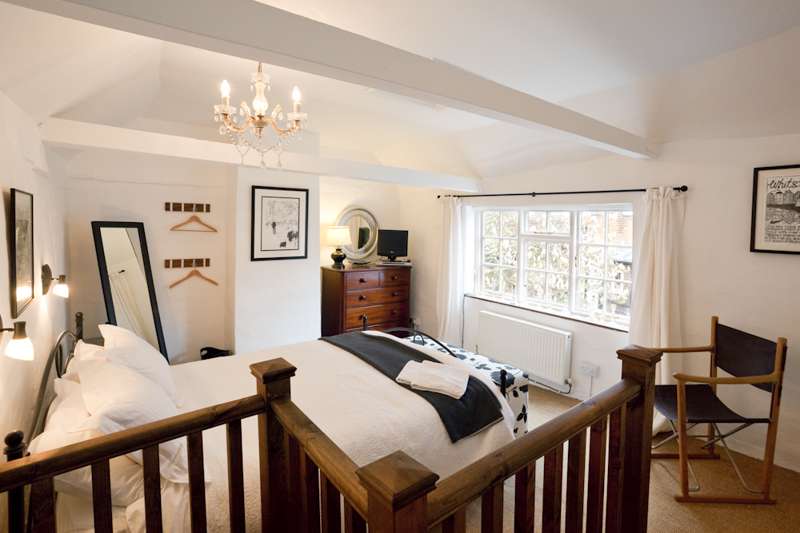 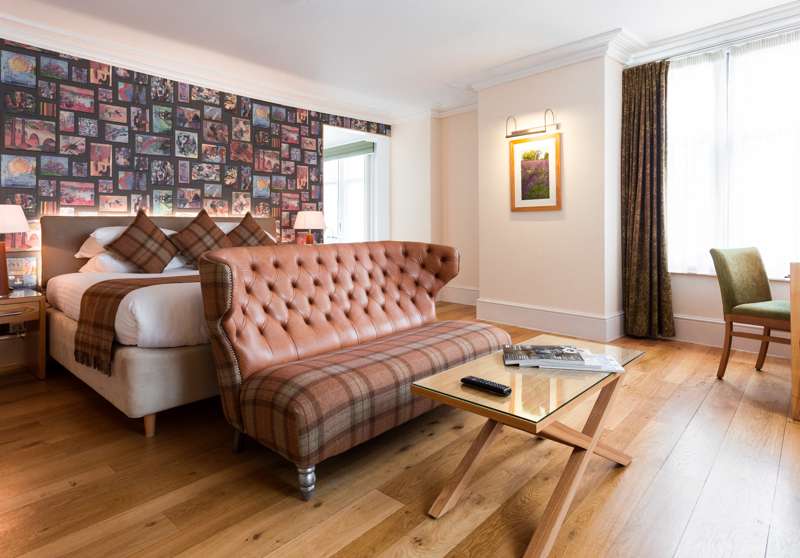 Canterbury's best and most central hotel

Canterbury's best and most central hotel 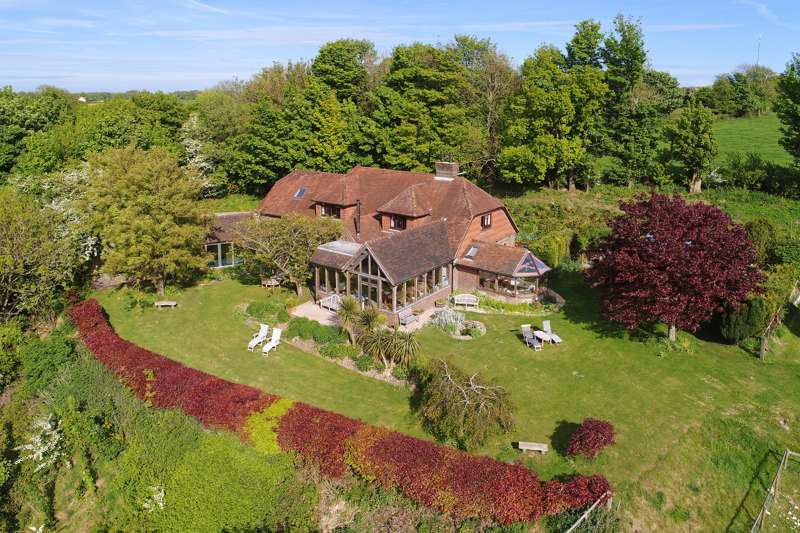 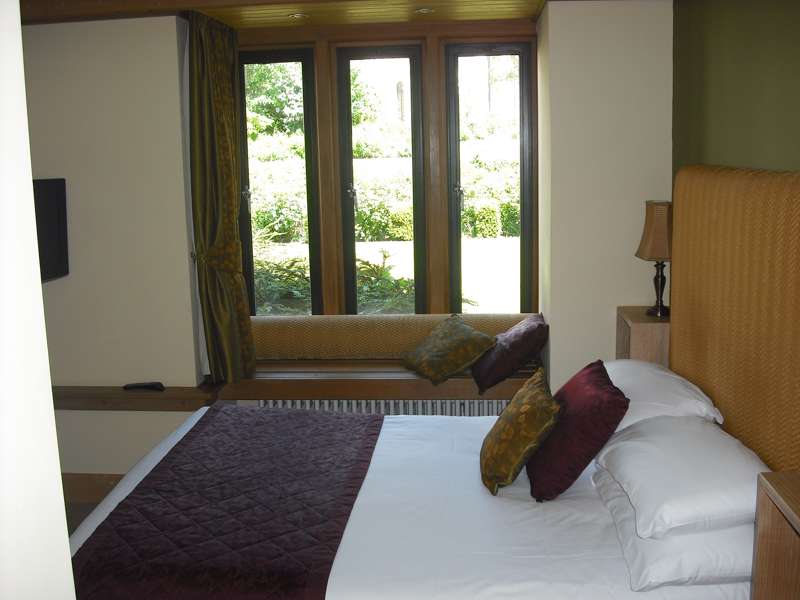 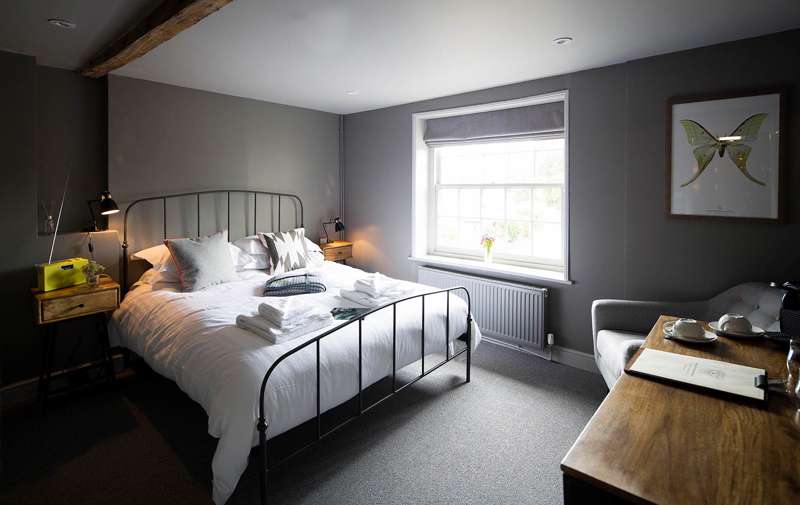 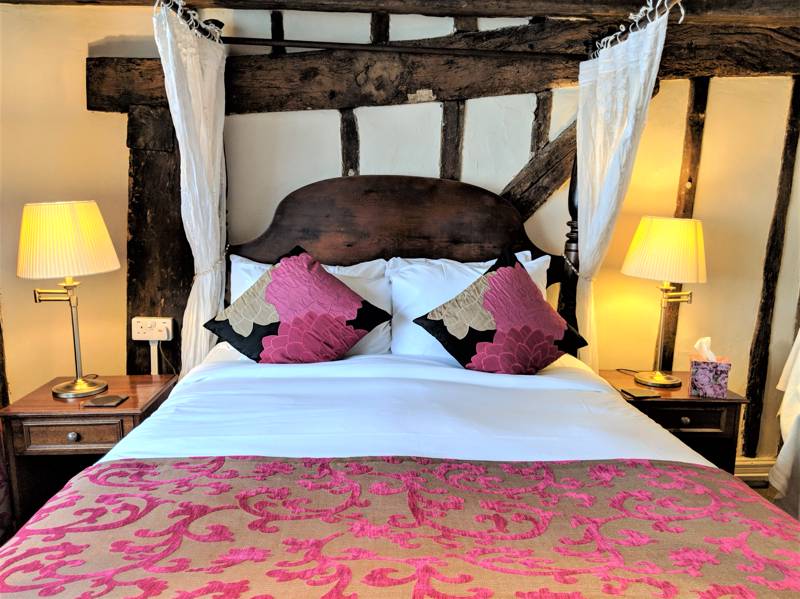 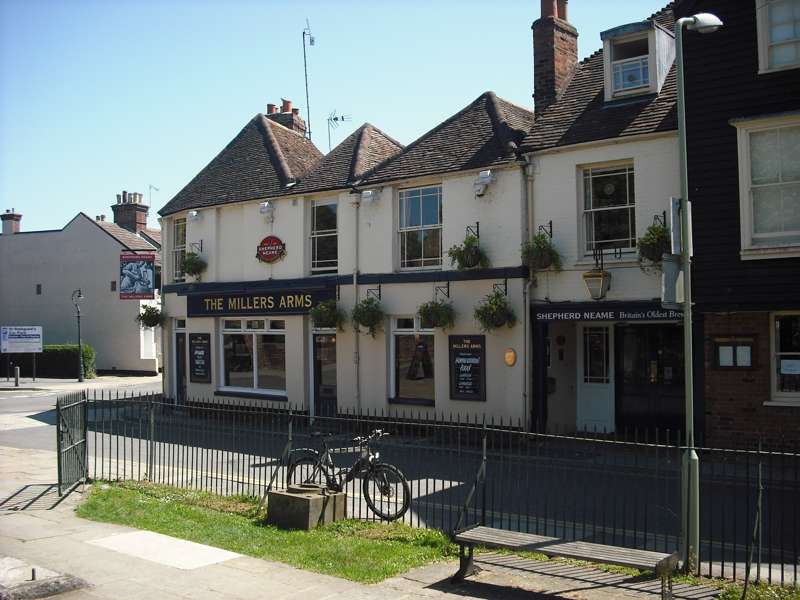 A decent pub with rooms in the heart of Canterbury city centre.

A decent pub with rooms in the heart of Canterbury city centre.