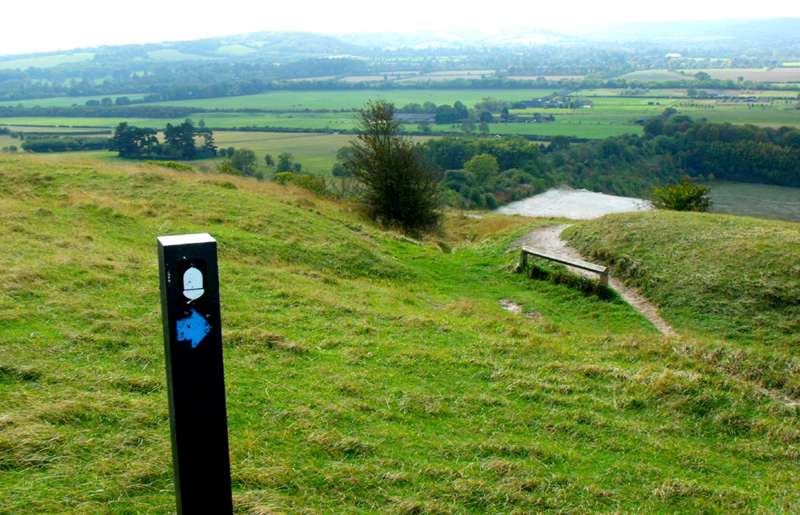 Part of a 5000-year-old drovers' track which once ran from Dorset all the way to the Norfolk coast, the Ridgeway National Trail crosses five counties and 87 miles. The usual start is at Avebury in Wiltshire (with its neolithic stone circle), with the finish at Ivinghoe Beacon in Buckinghamshire – a fascinating walk that requires about a week and takes in rolling hills, riverside ambles, bluebell-lined woodland trails and quaint villages. Shorter walks are easy though: you could tackle the section between Ivinghoe and Goring in three or four days (passing the Prime Minister's country retreat, Chequers, on the way), or enjoy a day walk from Goring, Wallingford, Watlington, Princes Risborough or Tring. Part of the Ridgeway's appeal is the ease with which you can escape the hustle-bustle of the home counties: within a few minutes of the trailheads, you feel deep in the country, and the occasional road (especially the roar of the M40 between Watlington and Chinnor) comes as a rude awakening. The views from Ivinghoe Beacon across the Vale of Aylesbury are sumptuous: classic rolling Chilterns, with red kites and buzzards often on the wing.

Best Places to stay near The Ridgeway 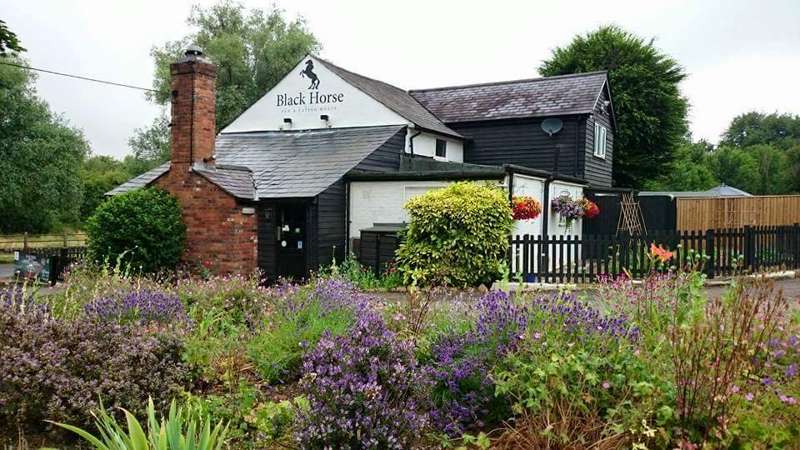