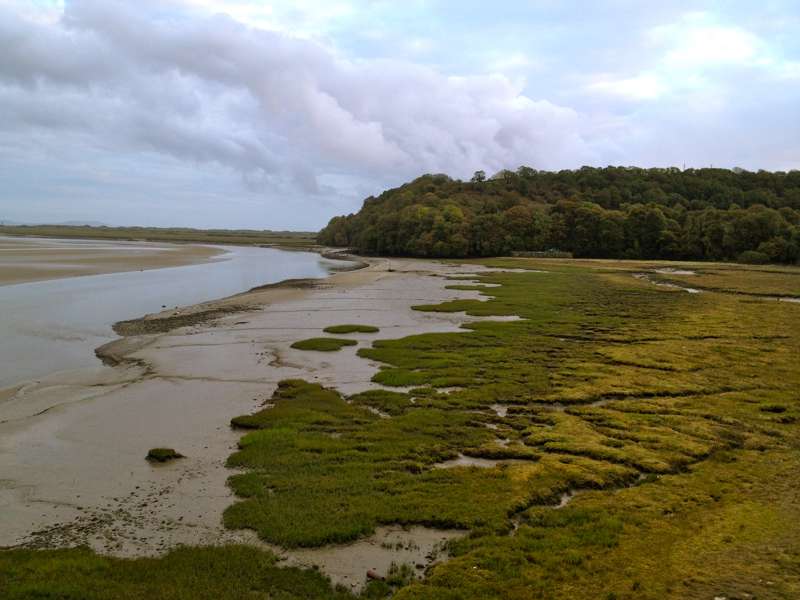 The Legend of Browns Hotel

It’s hard to believe that five years ago Browns hotel, in Laugharne, Carmarthenshire, was closed and almost derelict.  Back in its 1950s heyday it was allegedly one of Dylan Thomas's favourite Welsh watering holes – although to be fair he probably had many.  It has recently been brought back to life at vast expense by local businessman Nigel Short. But what made him bother?  The first obvious reason is Dylan Thomas, whose family were local to Laugharne and owned a boathouse there, which the poet visited throughout his life.  During his last years, Thomas stayed in Laugharne and wrote his last work – Under Milk Wood – in his clifftop writing shed, which you can visit to this day, along with the graves of Thomas and his Caitlin which are in the churchyard here.

Yes, Dylan Thomas undoubtedly brings a lot of tourism to Laugharne – a picturesque yet ten-a-penny Welsh village.  Luckily the locals are well accustomed to it.  One night a local told me a story about a pub landlord who once sold a dartboard to a tourist for £40 by saying Dylan Thomas played on it once.  The landlord was lying, but at least the tourist thought he got himself a slice of history. The same person told me all about how popular the pub at Browns used to be.  It was an institution for the entire village.  After the hotel closed its doors in 1959, the pub annexe ran on for another 47 years and was the only place to hangout in Laugharne.  The pub was small, dingy and constantly clouded in smoke, a proper drinking den with darts on the go, ales pumped and tales swapped. But sadly with Dylan long gone the locals couldn’t drink enough to keep the pub going and it closed in 2008.

Now, the new Browns is quite different.  The pub is now a hotel bar – sophisticated, smokeless, with Penderyn Whisky being poured and no darts at all – and the hotel is a novel retreat for any poetry fan: stylish yet rustic, with rolltop baths and flatscreen TVs.  It does play on its affiliation with Thomas quite a bit, with murals, books and pictures pertaining to the famous old drunk everywhere you look. But it works extremely well and has been restored not just as a shrine to Dylan Thomas but also as a homage to the village that inspired him.  The pub isn’t as rowdy as it once was, and some locals wouldn't be seen dead in there, but it's still a great place to get plastered, just a little more up-to-date.

So if you find yourself eager to visit Laugharne, be sure to do the following things in this order:  check into Browns and prepare to go ‘oooh and ahhh’ when you see your room.  Then head down to the bookshop opposite the hotel – the owner's wife was good friends with Dylan Thomas’ wife, Caitlin, and he knows everything you need to know about Laugharne.  Lastly be sure to put on your walking boots and explore the village, including Laugharne castle, Dylan Thomas’s boathouse and writing shed, and the stunning Estuary.  But most importantly, remember to have a pint for the man of the town whilst you're there.

** Win a weekend break for two at the stunning Browns Hotel courtesy of Cool Places & Bob Books. Just enter Bob Books's Christmas Advent Giveaway for your chance to win this and a whole host of festive treats.  For more details of the Browns Hotel prize click here.