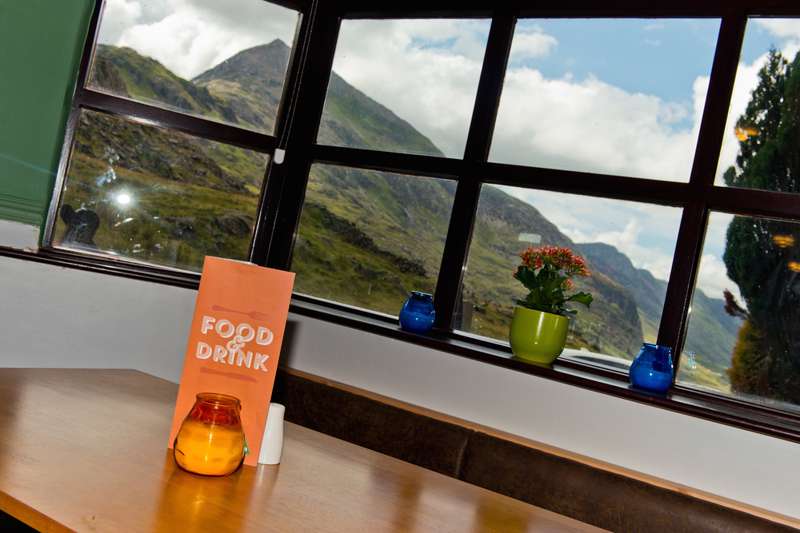 £10 Beds with YHA this Summer

Exploring the the UK's beloved countryside, coast and cities this summer doesn't have to mean stretching the budget or staying in pricey hotels or B&B's. Believe us when we say, YHA hostels are a far cry from the hostels of yesteryear. Revamped and modernised, YHA hostels have set the benchmark on what hostels are really all about: affordable and fuss-free accommodation in great locations. Most YHA hostels have both dorm and private rooms and some beds are currently going from as little as £10 a night! So there's no excuse to pack the bags, try somewhere different and go on a YHA adventure this summer.

YHA have beds from £10 at the following locations/ dates (subject to availability):