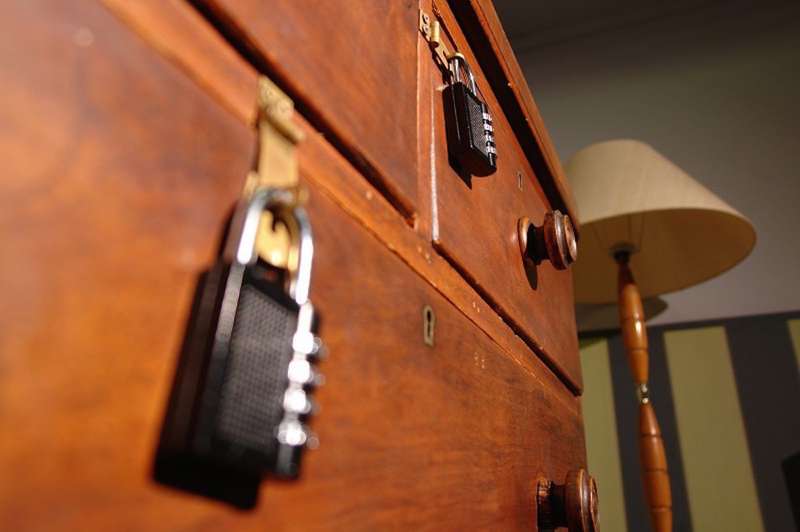 When it comes to escaping London, your initial thoughts are unlikely to lead you to the Steampunk era, Ancient Egypt or 221b Baker Street. However, these themes feature highly in London's latest craze – real-life escape games. Based on classic online games and gaming apps popular around the world, escape games originated in Japan circa 2007 and have since exploded in popularity across all continents. The concept is simple, the rooms are not. As a team of 3-5 people, you get locked in a room and hope to be out before the 60-minute time-limit elapses. However, to have any chance of doing so you will need to be well-equipped in the thinking department. Rooms contain a concoction of puzzles, riddles, and games that systematically guide you through your experience and ultimately through the exit door. On average, only around 40% of people make it out on time. Can you join the elite group of people that did? The Cool Places team visited London's best escape room venues to try their luck.

One of the most popular destinations for escape games is Budapest, Hungary, where you will find over 70 venues to choose from. However, Budapest native Sandor independently devised, designed and delivered Escape Land in Bethnal Green. Steampunk is the order of the day here, with a backstory of time travel and the Illuminati in the one room available. You will find yourself surrounded by many different puzzles and riddles, which are slightly easier than other London rooms, but there are lots more of them – making for an intense but fun 60 minutes (or less). Warning: side effects may include wearing goggles and looking silly.

The first of the escape room concepts to hit the London scene, Hint Hunt offer two different themes across five rooms with duplicate rooms serving to allow multiple teams to race. We tried out ‘JM’s Office’ and found ourselves quickly enveloped in a murder mystery, frantically turning books upside-down and trying to rationalise using a redundant prop telephone. Where they excel is in the clear logical structure and progression through clues, making for a frantic and challenging experience.

As the largest London operation, boasting 10 rooms and three themes, the financial backing of Escape Hunt is clear to see from the moment you descend into the basement, with even the slightly eerie waiting rooms purpose-built to get your brain ticking. This time we were donning our deerstalkers and out to solve a kidnapping in what is unquestionably the sparsest of the 5 London rooms, designed to utilise your brain at full capacity. A few vague links and helpful hints later you may just find yourself escaping to a nice cuppa and a spot of period costume photography.

If murder mystery, Roman numerals and Victorian dress up are not your kind of thing then perhaps Escape Rooms are the best choice, with two unique rooms. For a slightly more physical challenge, they have the mysterious laser filled ‘Room 33’. However we opted for the equally mysterious 'Pharaoh’s Chamber'. Ancient Egypt being the theme, there are hieroglyphics aplenty, and we endured a fair few head-scratching moments. With an abundance of clever hidden tech in the form of touch, motion and intelligent sensors, we found ourselves having to adapt to a whole new concept of problem solving. Frustrating, but unique.

Best For The Family – ClueQuest

Unfortunately lock-pick sets are apparently not allowed into the rooms at ClueQuest and do not constitute part of a ‘spy kit’. However, you may leave wishing you had one due to the sheer number of locks you have to get through. With two themes across five rooms, the potential for competition is high – especially due to the fast-paced, high-energy style of play. The spy theme will pique the interest of both young kids and big kids, making ClueQuest ideal for the family – though they do recommend ages 9+.