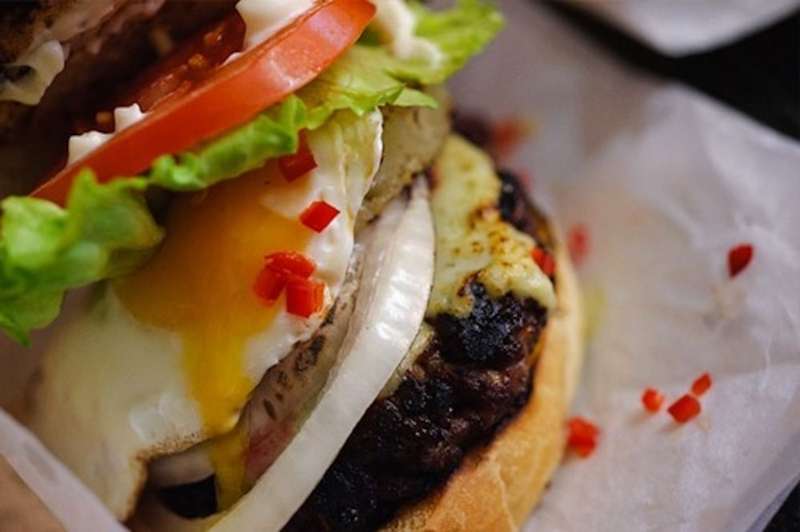 Food for the Mind

The King's College Food Festival makes a triumphant comeback in London this month and we'd like to recommend you get down there. It's not, er, a festival of food where you actually get to eat anything. But don't let that put you off. Instead it's a fabulous concoction of food and ideas, with lectures on everything from Gizzi Erskine's gut to the delights of chillies. Here's a few of the things we learnt last year:

• Fray Bentos is a place, in Uruguay, which gained fame in the last century by supplying Britain with corned beef and oxo cubes.

• The number of overweight people in Britain has trebled in the last twenty years.

• The average person produces over half a litre of saliva every day.

This year looks like being equally stimulating, with a mouthwatering presentation on the 'Science of Curry' (13 March, 6.30pm) that gets to the heart of Britain's adopted national cuisine, focusing on tantalising questions such as 'Are poppadoms addictive?' and 'Does eating lentils give you wind?', not to mention whether curry provides protection against cancer.

The biggest name at the festival is probably Professor Mark Post from Maastricht, who made a big splash in August last year when he revealed the world's first lab-grown burger using stem cell technology. He visits on 13 March (1pm) to talk us through how his invention could be the answer to the world's insatiable demand for meat.

You may also be gagging to get to the 'Journey to the Centre of the Gut' presentation on March 14 (6.30pm), which examines the stomach of the well-known Scottish food writer Gizzi Erskine. Or how about 'Food, Diet & the Brain' on March 11 (12.30pm), which wrestles with the trend for intermittent fasting and examines the effect that what we eat has on our mental well-being?

And finally, the festival is showcasing the film 'Hungry', a drama about two contemporary women whose very different lives are linked by food and drink, followed by a Q&A session with the director Nigel Townsend.