A resurgent coaching inn right at the heart of Berkhamsted town centre, the Kings Arms is part of the small Oakman Inns group, a place that strives hard to be the best pub in town while at the same time offering a decent restaurant and a set of comfy rooms. It’s not a precious, boutiquey place to stay, but more a deliberate and fairly unpretentious re-creation of the King’s Arms original function as a coaching inn.

There are 14 rooms in all, most in the main building, with 5 in an extension at the back.  Named after Graham Greene characters (the author is probably the town's most famous denizen), they have good-sized, comfortable beds, air-conditioning and wi-fi, Freeview TVs, music systems, minibars, complimentary water and tea- and coffee-making facilities (including a Nespresso machine), along with nice bathrooms that come with Noble Isle toiletries. The so-called ‘character’ rooms at the front are the nicest – large, beamed affairs overlooking the high street with four-posters and armchairs, while those in the extension are more contemporary but equally  spacious (and 4 have sofa beds so are ideal for families). A couple of these are also dog-friendly – as is the pub. As for food, the serve a menu of Mediterranean-influenced pub grub, served in hearty portions and enjoyed in a beamed and bare brick space that has been brought up-to-date with an open kitchen and long banquettes.  It’s crisp and functional rather than cosy, but the food is good, with a little bit of everything – steaks and burgers, salad, pasta and wood-fired pizzas – and like all proper pubs they serve a choice of 3 roasts on Sunday,

The pub enjoys a prime spot bang in the centre Berkhamsted, which enjoys a please small town vibe, and from where you visit the ruins of Berkhamsted Castle and of course follow Graham Greene trail around the town. But maybe the town's biggest draw is the fact that’s so close to London and perfect for a lazy weekend away. It also has a train station so you can leave the car at home.

Double rooms £99–£129 a night including breakfast.

Other Cool Places near The Kings Arms Hotel 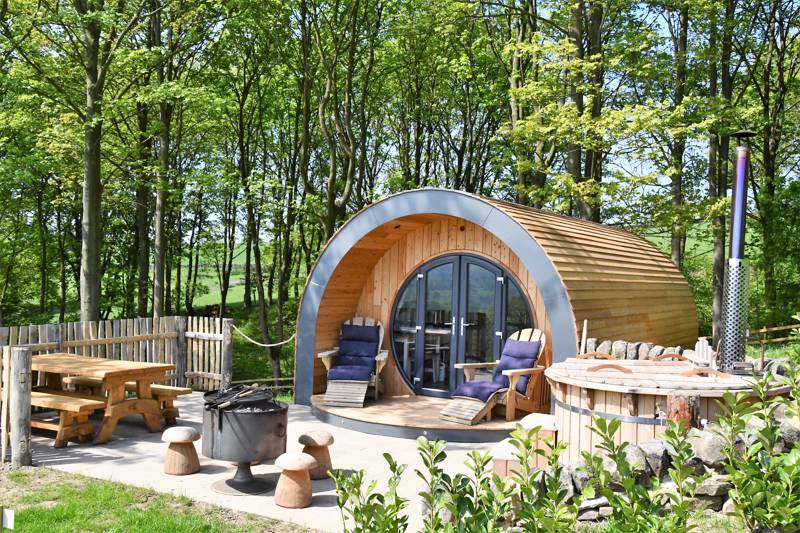 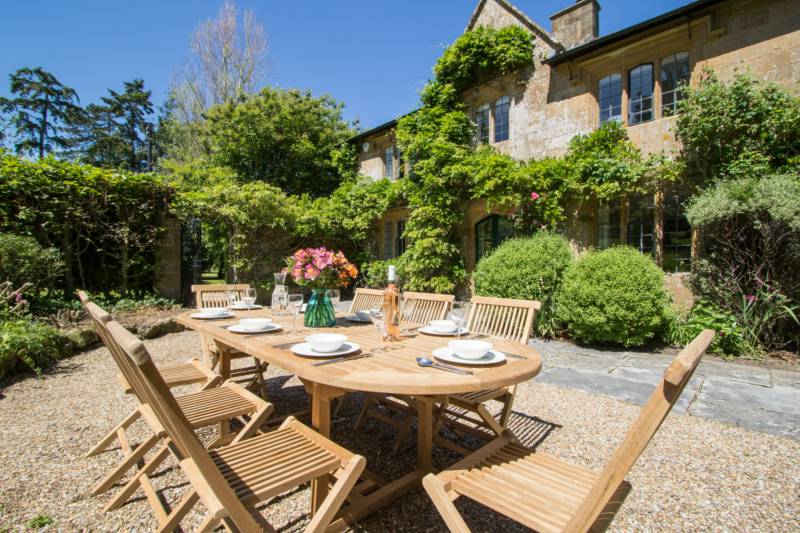 Holidays in Stoke on Trent 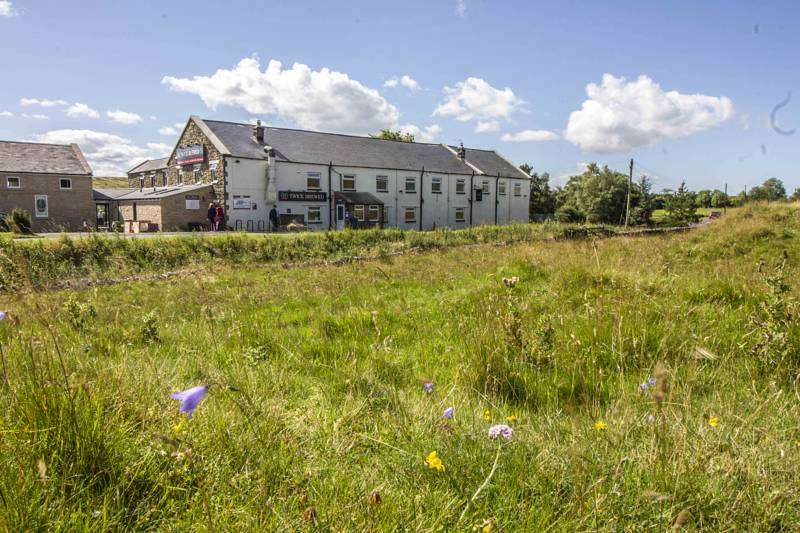