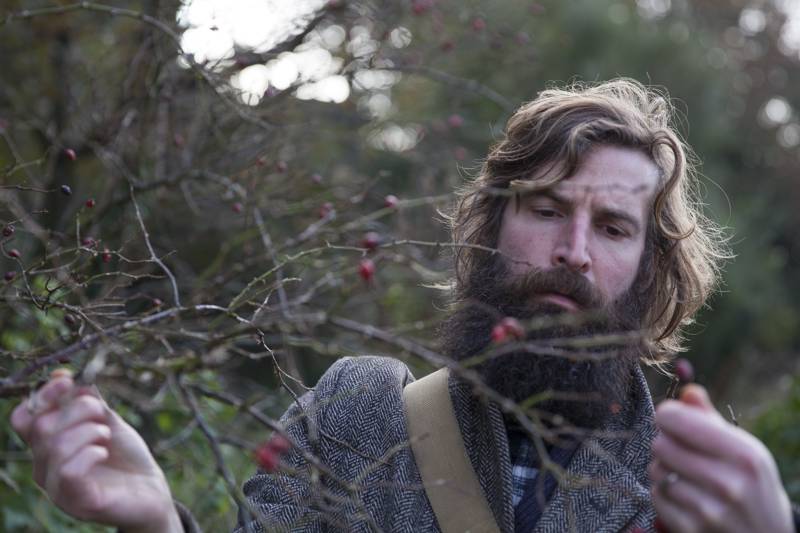 “If you’re not happy at first, just wait a bit” says Stuart Woodman – forager and brewer of Woodman’s Wild Ale, a Cornwall-based brewery that specialises in beer brewed and flavoured with wild plants. It’s a patient approach that has led to a growth in demand for his unusual, seasonal beers, all of them based around foraged ingredients or on the natural yeasts found in the air. It’s Cornwall... but with a bit of Belgian beeriness thrown in.

Woodman used to lead outdoor experiences for local outfit Seventh Rise and dabbled a bit in brewing at the same time, and in 2016 he started creating his own beers. His first, the tart and fruity Kea Porter, is a typical Woodman brew – made like a regular dark ale but with the addition of native kea plums – and he has gone on to produce several brews each season, steeped and flavoured with whatever is available at the time – blackberries and rosehips in autumn, dandelions in spring, elderflowers in summer, even sea yarrow grass in winter. Try his Mermaid’s Kiss, subtly salty with the taste of the sea, or his Redruth Red, flavoured with wild strawberries, bilberries and other forest fruits. He even produces a Christmas ale, flavoured with local honey (though we’re unsure where the frankincense and myrrh come from).

Woodman’s ales are available in bottles, casks and kegs, and can be found at specialist shops and beer festivals. When Stuart is not making beer he’s running walks and open days and generally talking up the joys of beer, foraging… and, well, life in Cornwall. Catch him if you can.